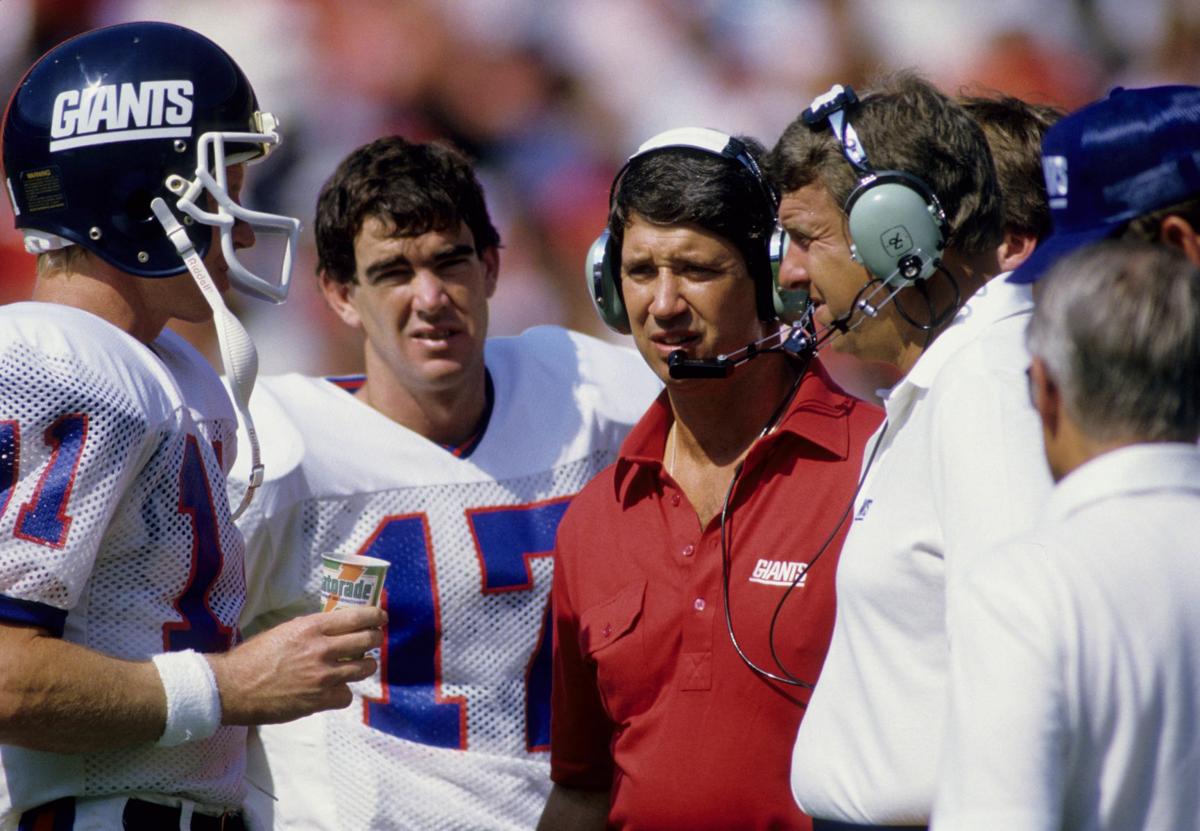 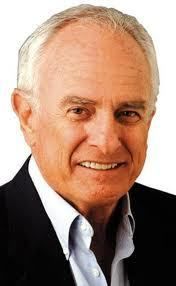 Travel can be an enriching and enlightening — even if it is only an exposure to new faces and sagacious personalities who offer sprightly interaction and edifying conversation.

When meeting someone who has something to say, I take to my notepad and scribble away. When I am traveling the sports beat, I always angle for a sit down interview with my handy digital tape recorder.

Although air travel has changed, for many years — not just lately — you once could book a flight to the West Coast, and stop off somewhere like Denver, Phoenix or Salt Lake City without surcharge or penalty, for example, and reach out and touch someone for an informative and enriching conversation.

These gratifying side trips were purposeful even if one only toured the countryside and perused the landscape. It was a singular benefit to meet interesting people even it was a colorful waitress at a greasy spoon cafe while on a mission to hear an accomplished person validate his/her career. Dating back to 1976, I have been attending the National Football Foundation dinner in New York, the first week of December.

When Pat Hodgson, centerpiece of the Georgia Bulldogs' flea flicker masterpiece that upset Alabama in 1965, was coaching with the New York Giants and subsequently the Jets, I always arranged to fly into Newark where commuter trains allowed for economical access in and around the city.

Hodgson always had an extra bedroom. He arranged for me to hang around football practice, and I sprang for dinner and libations. Hodgson experienced a high caliber career with four NFL teams — Chargers, Giants, Steelers and Jets.

Looking back to 1978, Hodgson, following nine years coaching the quarterbacks and receivers at Georgia, felt a change in scenery might enhance his career. He took a job at Texas Tech with Rex Dockery. Hodgson had hardly unpacked his bags when an old friend, Ray Perkins, called and asked him to come to San Diego to interview with the Chargers. Dockery had his eye on the Memphis State job, which he took a year later so Hodgson didn’t feel he was being ungrateful to explore other options.

Hodgson's interest in professional football was latent but intriguing. Tommy Prothro, the Charger coach, interviewed him over a bridge game. They played bridge for two days, which led an antsy Hodgson asking if they were going to talk football. "Oh," said Prothro, who played prep football at Riverside Academy in Gainesville, "you got the job yesterday, I just wanted to talk to you again."

As the tight end/receivers coach for the Chargers, Hodgson began to wonder what he had gotten himself into when Prothro was fired after four games into the 1978 season. Don Coryell took over. At the end of the season, Perkins became the head coach of the New York Giants and offered Hodgson a job.

"I had a one-year contract and wondered what the hell I was doing," Hodgson says, "but I was also single so going to New York with Ray was not a problem."

Employment with the Giants came brought about a nice raise — but also a higher cost of living. In order to buy a house, Giant owner Wellington Mara had to co-sign Pat's note.

Coryell had prevailed upon Hodgson to hang back for a couple of weeks to teach the Air Coryell offense to the new receivers coach, who happened to be Joe Gibbs. You know the rest of Joe's story — Super Bowl victories and NASCAR victory lanes.

As he was settling in at New York, Hodgson got a call from Bill Parcells, who then was the head coach at the Air Force Academy. He and Hodgson had coached together at Florida State in the early 1970s. "See if you can get me in to see Perk, tell him I want a job with the Giants," Parcells lobbied. Hodgson successfully interceded on Parcell's behalf. Perkins hired Parcells as his linebacker coach. While with the Giants, Hodgson worked with Bill Belichick for nine years.

When Perkins left for Alabama in 1982, the Giants hired Parcells, who fired Hodgson in 1987. So much for loyalty. Pat went into business for three years with a development firm that built a health club of which Parcells became a member. One day after a workout, Parcells asked Hodgson to have a drink with him, which allowed for the former Bulldog receiver to ask Parcells why he was fired. "I made a big mistake, and I am truly sorry," Parcells said. Parcells later asked Pat to help put together a staff for the Tampa Bay job, which fell apart at the last minute.

About that time, Ron Erhardt, the offensive coordinator when Hodgson joined the Giants, was moving to Pittsburgh in 1992 as offensive coordinator and arranged for Hodgson to join him as tight ends coach. Hodgson coached with Bill Cowher and Steelers for four years. He then made his last coaching stop back in New York, this time with the Jets from 1996 to 2000.

When Al Groh became head coach of the Jets in 2000, Pat had no interest in coaching with Groh and again returned to the business world. After nine years in the communications (voice integration) business, it was time to come home. He and his wife Mary Ann bought a home at the Georgia Club where he enjoys golf and keeping up with his old friends.

Having coached with three super successful Super Bowl coaches — Parcells, Belichick and Cowher, Hodgson experienced over the top success. His memory is chock-full of interesting vignettes and episodes, which are insightful. His take on the three Bills:

Parcells: A tough love motivator; good at getting the most out of his players. He knew when a pat on the back was best and when to apply a kick to the seat of the pants. He was an excellent administrator, a very smart defensive coach. His relationship with the New York press was remarkable. They are tough, but Bill could hold his own.

Belichick: The best all-around coach I have ever seen. He was the best at learning from his mistakes, the best at finding a way to beat you. He could always find an opponent's weakness and was really good at finding players nobody else seemed to know about — like David Andrews (Georgia center) who didn't get invited to the combine. He is uncanny at finding players who are team guys, the ones who play unselfish, which is why the Patriots have had so much success.

Cowher: He was a player's coach who won big games in a weak division. He had good players, especially on defense. His defensive staff was as good as you could want — Dick LeBeau, Marvin Lewis and Dom Capers. That defense got Pittsburgh to the Super Bowl with Neil O'Donnell at quarterback.