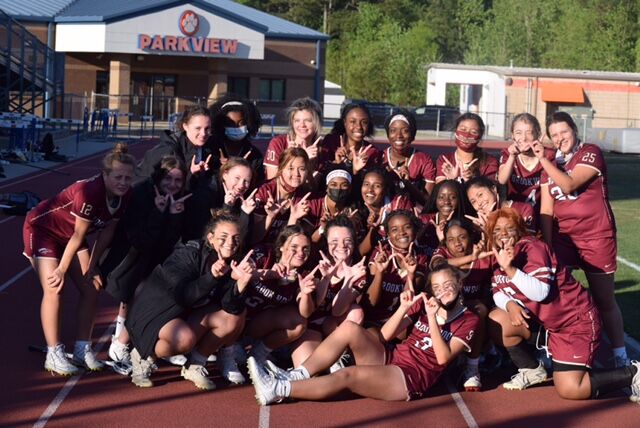 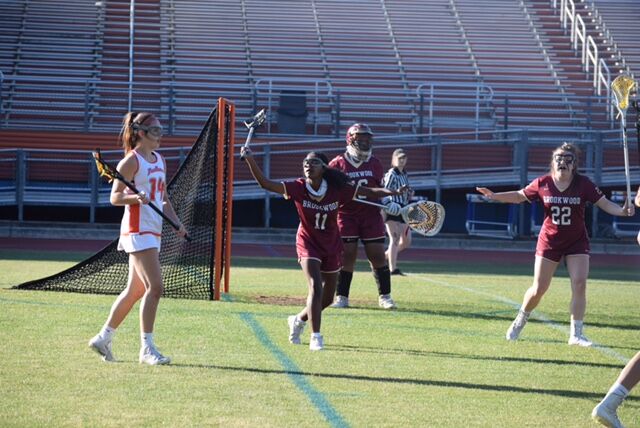 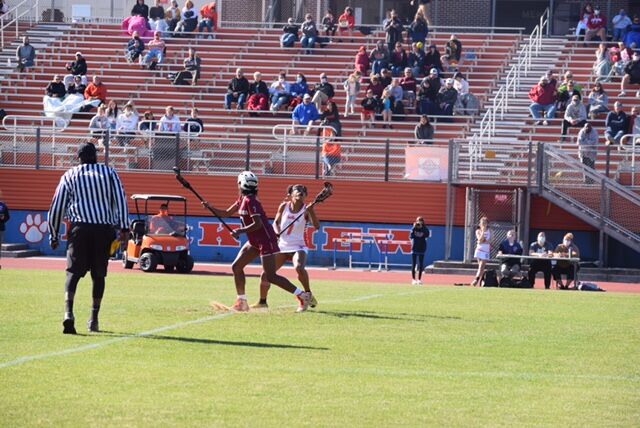 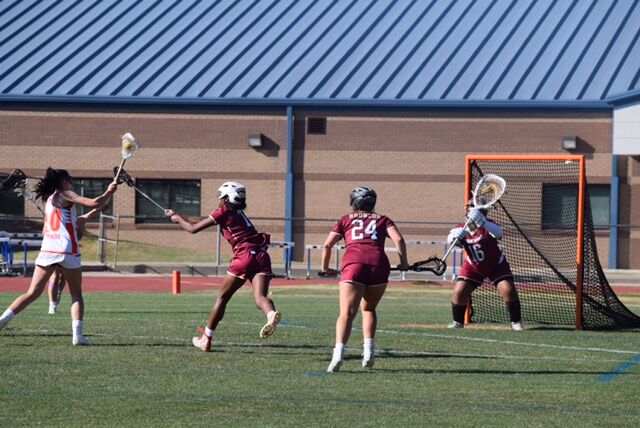 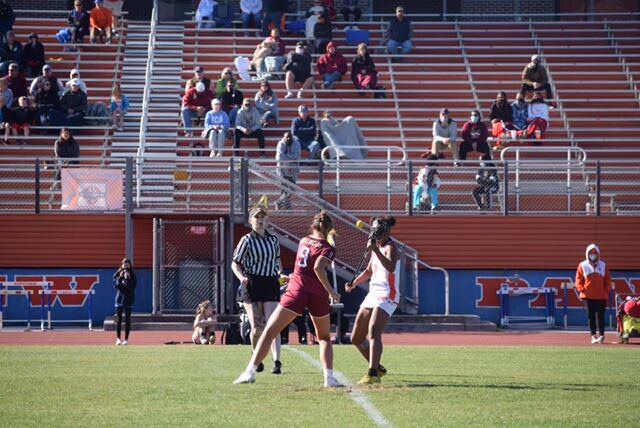 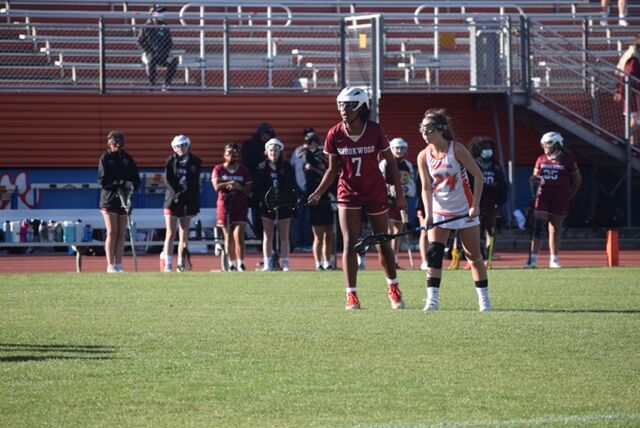 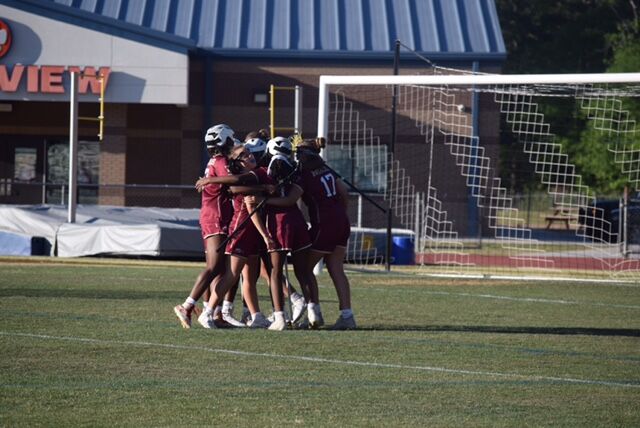 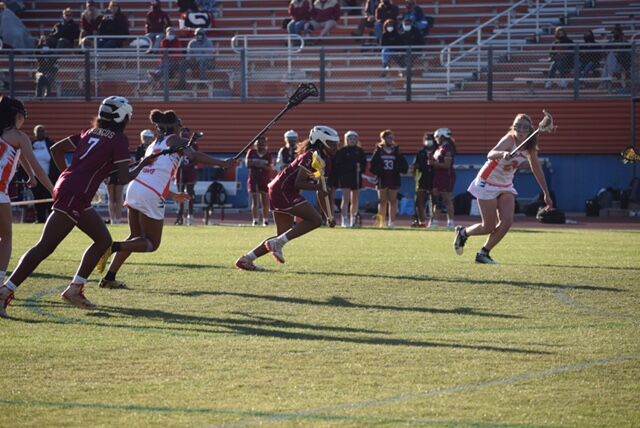 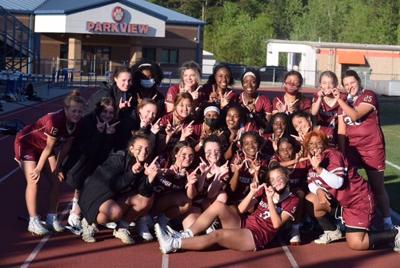 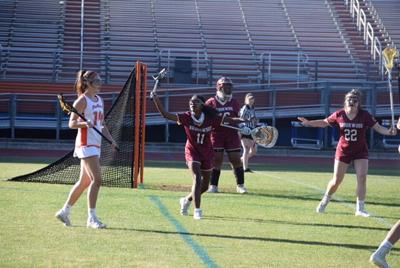 SUWANEE — Mill Creek defeated Peachtree Ridge 17-1 on Wednesday, improving to 10-3 on the season.

Alexandra Murphy scored twice to lead the offense and Gracie Brown led the defense at goalie.

LILBURN — Parkview won the Battle of Five Forks-Trickum 15-1 over Brookwood on Wednesday.

SNELLVILLE — Brookwood’s boys tennis team advanced to the Class AAAAAAA quarterfinals with a 3-0 win over North Cobb on Wednesday.

The Broncos (13-2) will host the winner of Mill Creek and Lambert in the Elite Eight.

Tawfeeq Mohamed and Kavin Shankar won singles matches against North Cobb, while the team of Josh Pingel and Caden Martin earned a point with a doubles victory.

BUFORD — Cambridge eliminated Buford from the AAAAAA playoffs with a 3-1 win in the second round on Wednesday.

SUWANEE — North Gwinnett was eliminated 3-0 by West Forsyth in the Class AAAAAAA second round on Wednesday.

The Wolves were led by Alex Holcomb’s 79. Brogan MacInnis and Beau Jackson each shot 81.