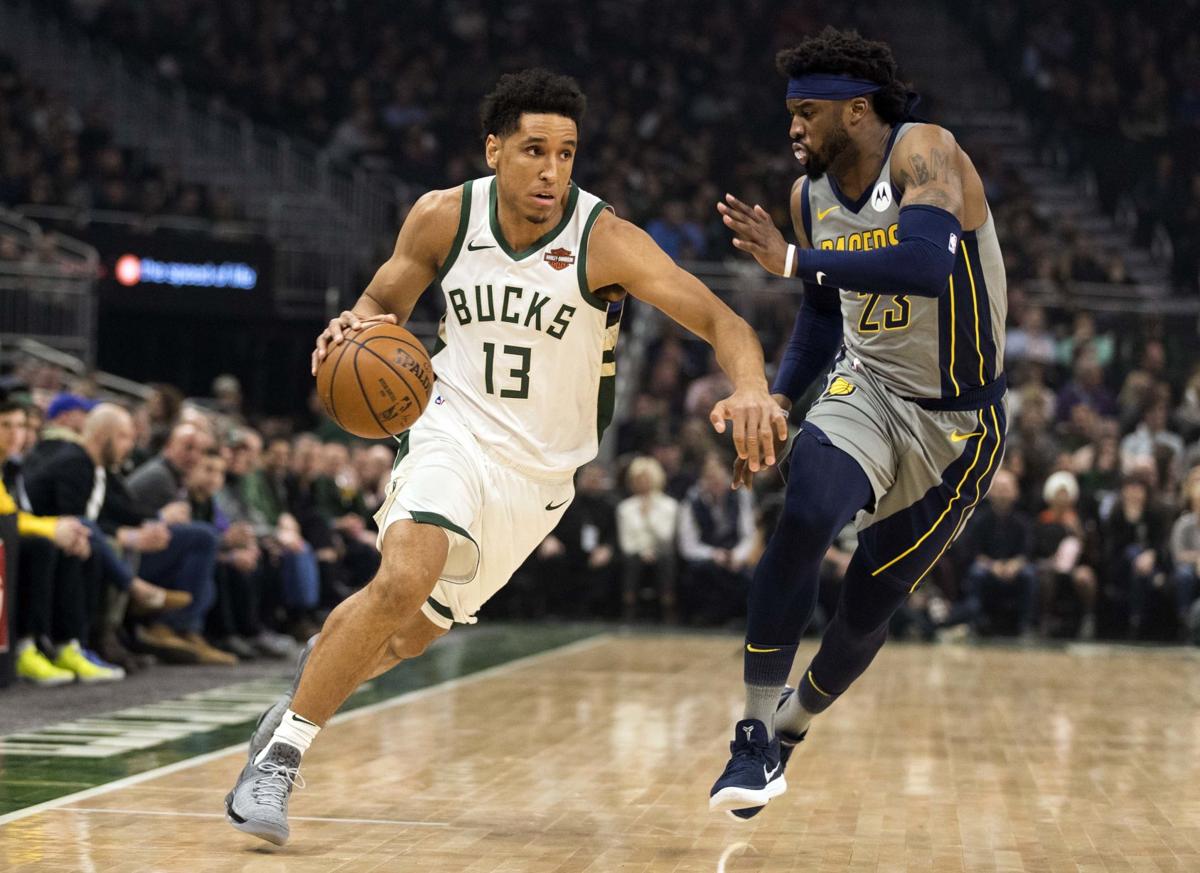 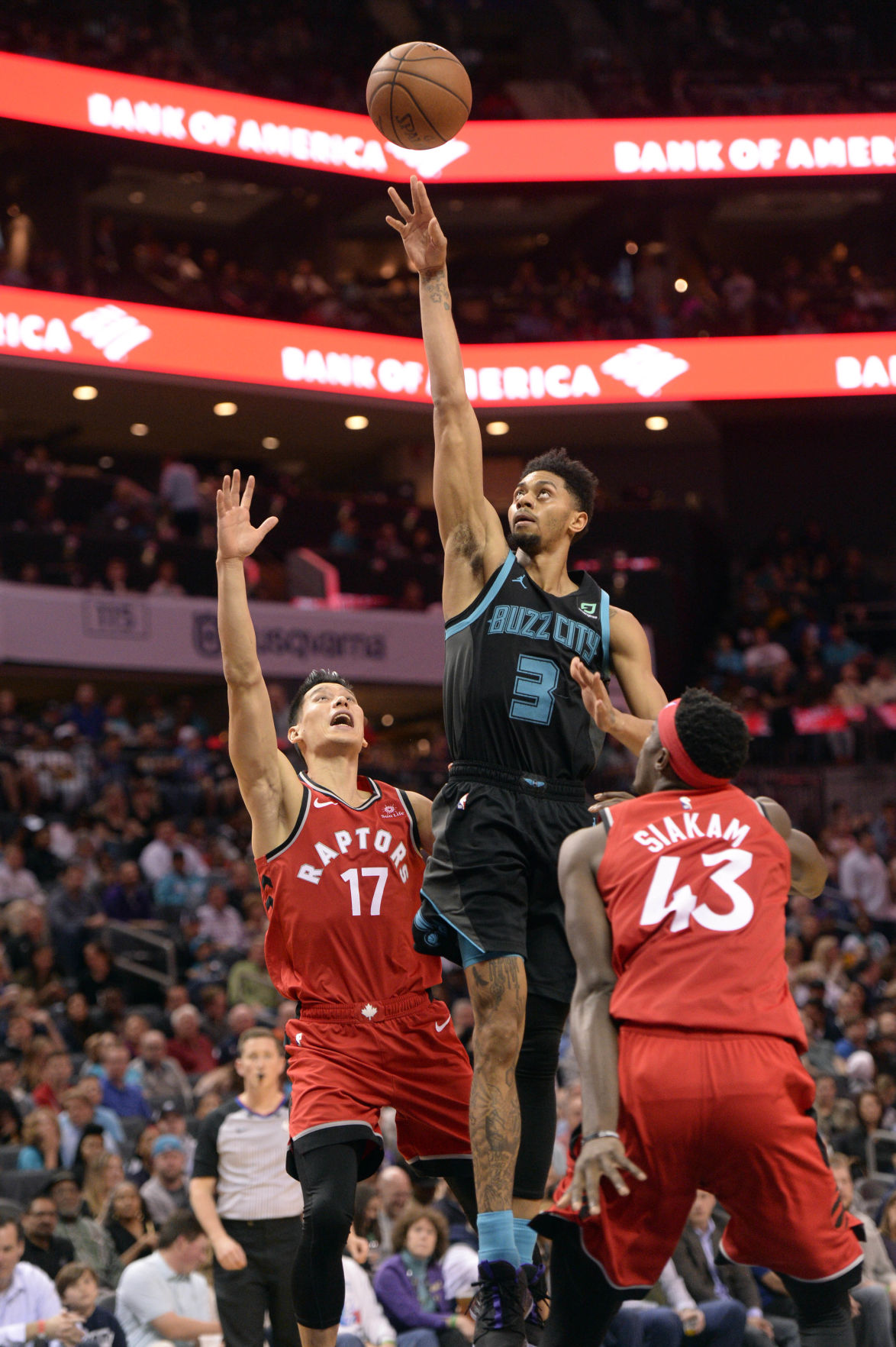 Indiana agreed to terms with Lamb on a three-year, $31.5 million deal.

The Pacers acquired Brogdon from the Milwaukee Bucks and reached agreement on a four-year, $85 million deal with the combo guard. Indiana reportedly gave up a first-round pick in 2020 and two future second-round selections in the deal.

FALCONS NOTES: No Atlanta players opting out of 2020 season

St. Louis Cardinals have another series postponed because of positive coronavirus tests