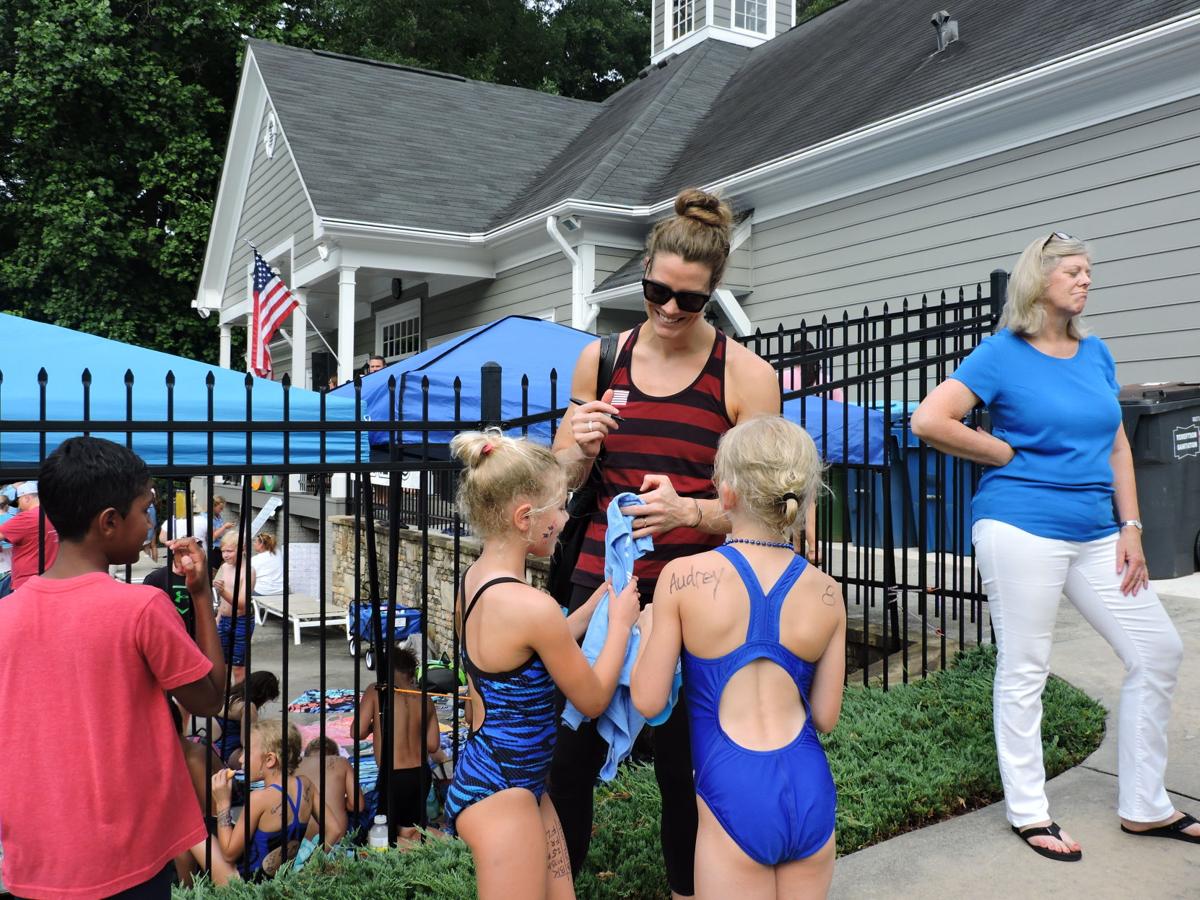 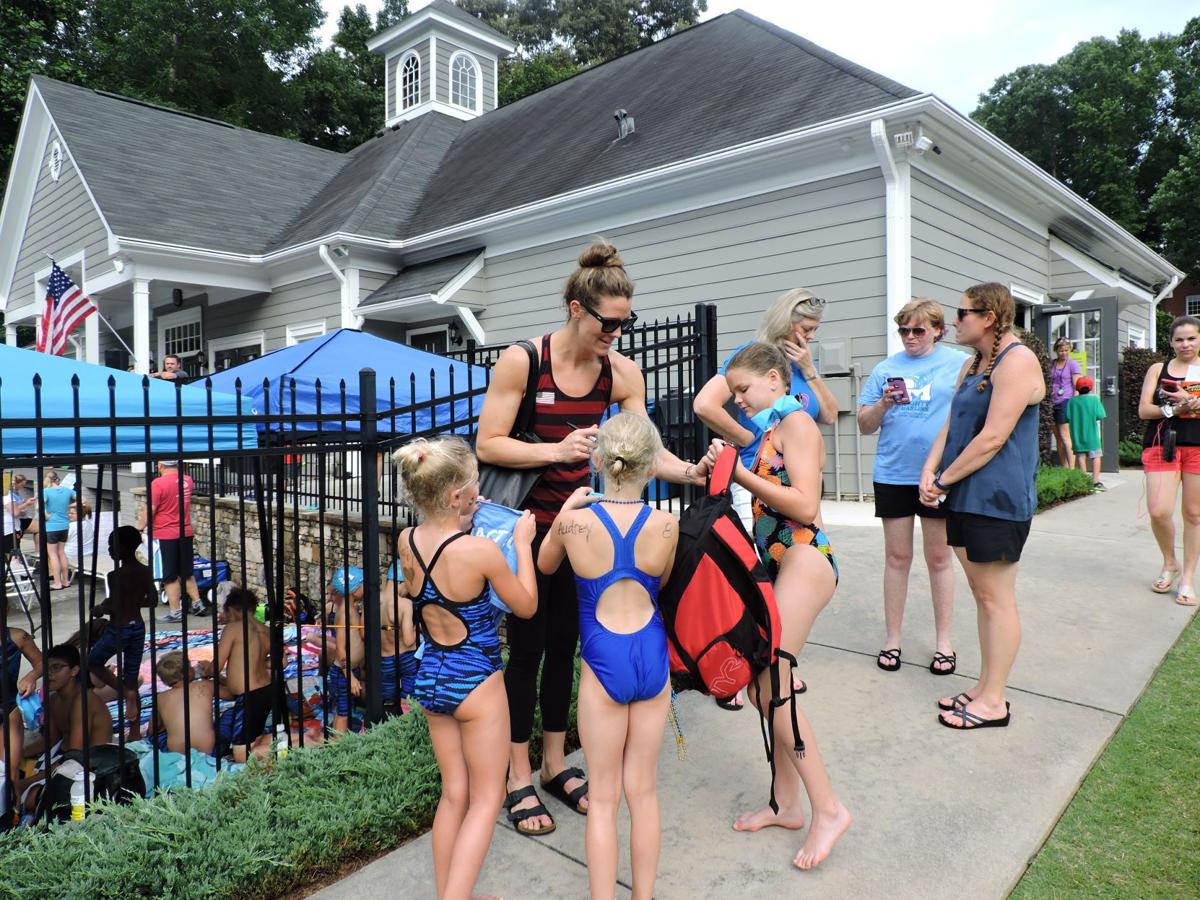 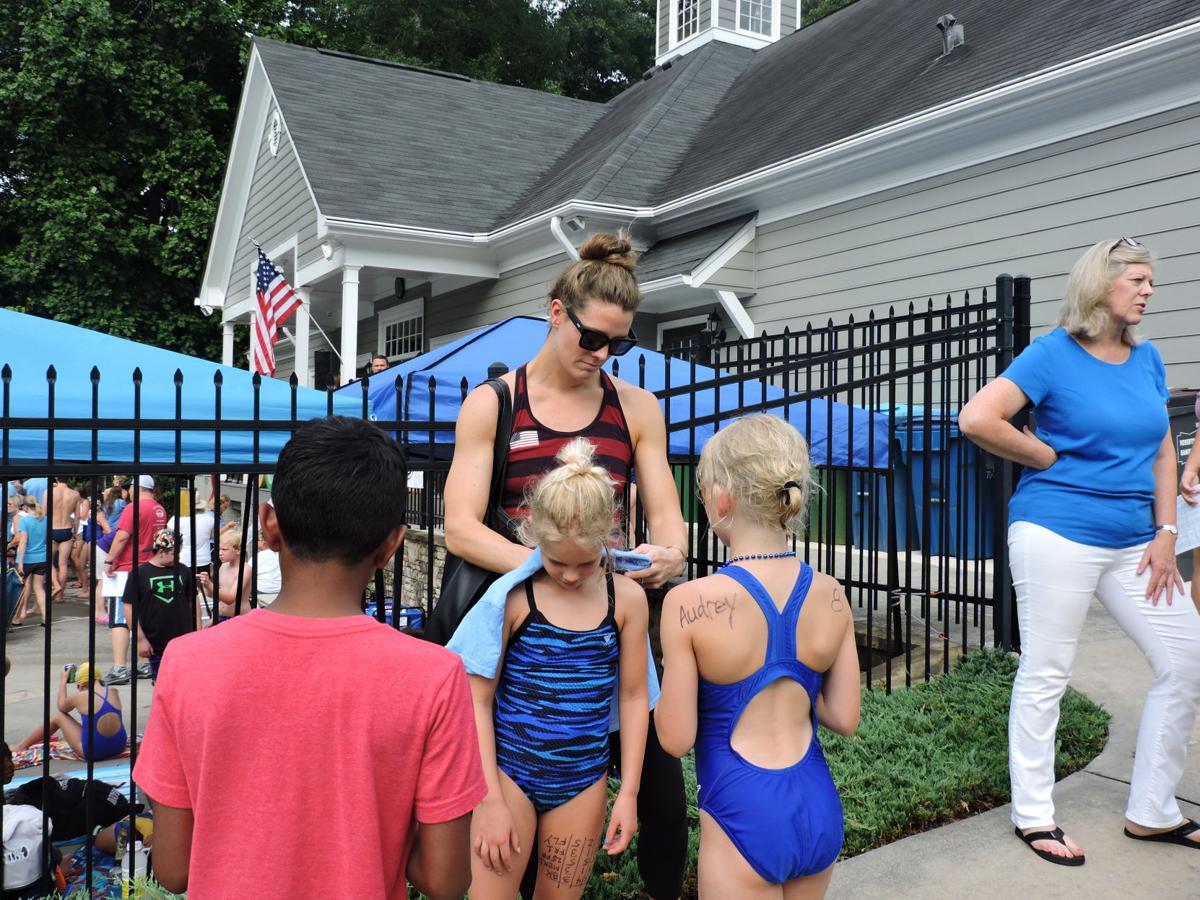 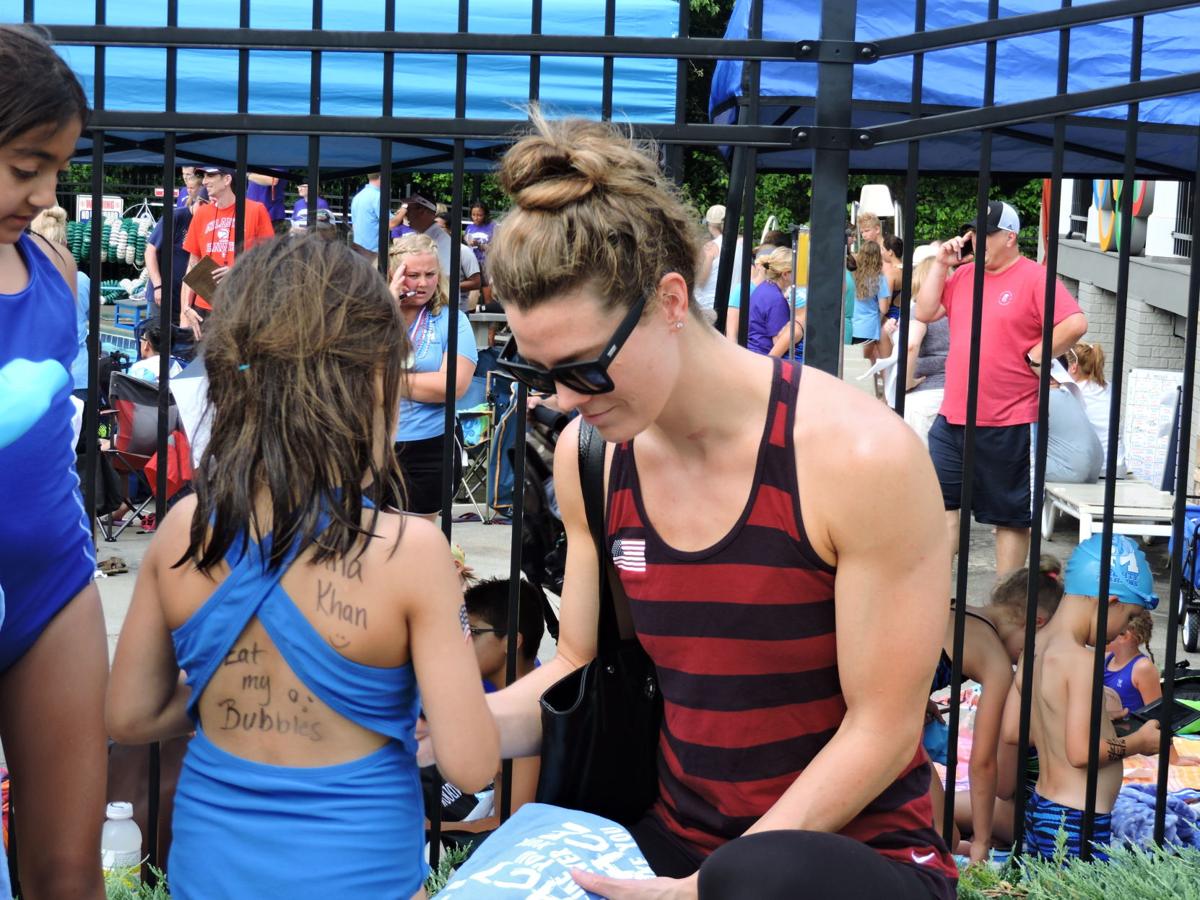 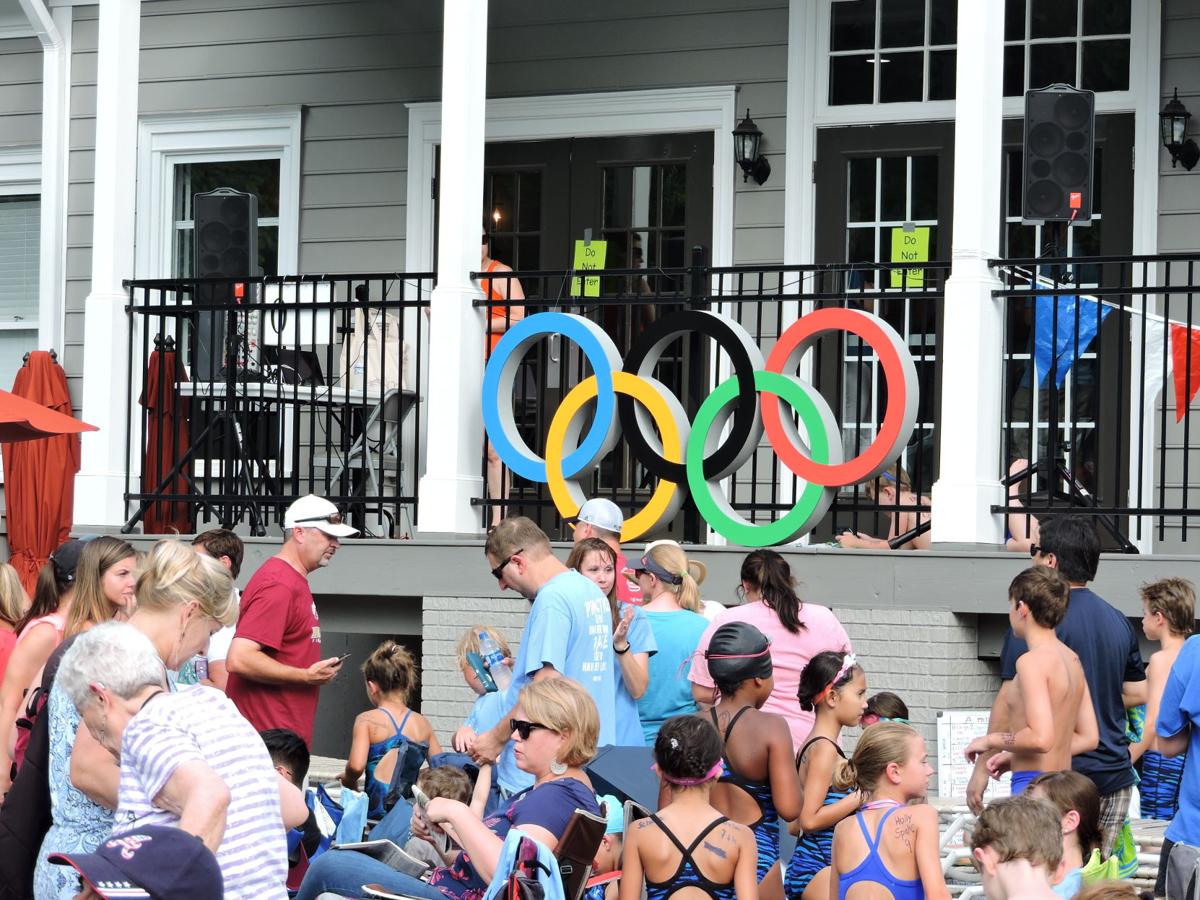 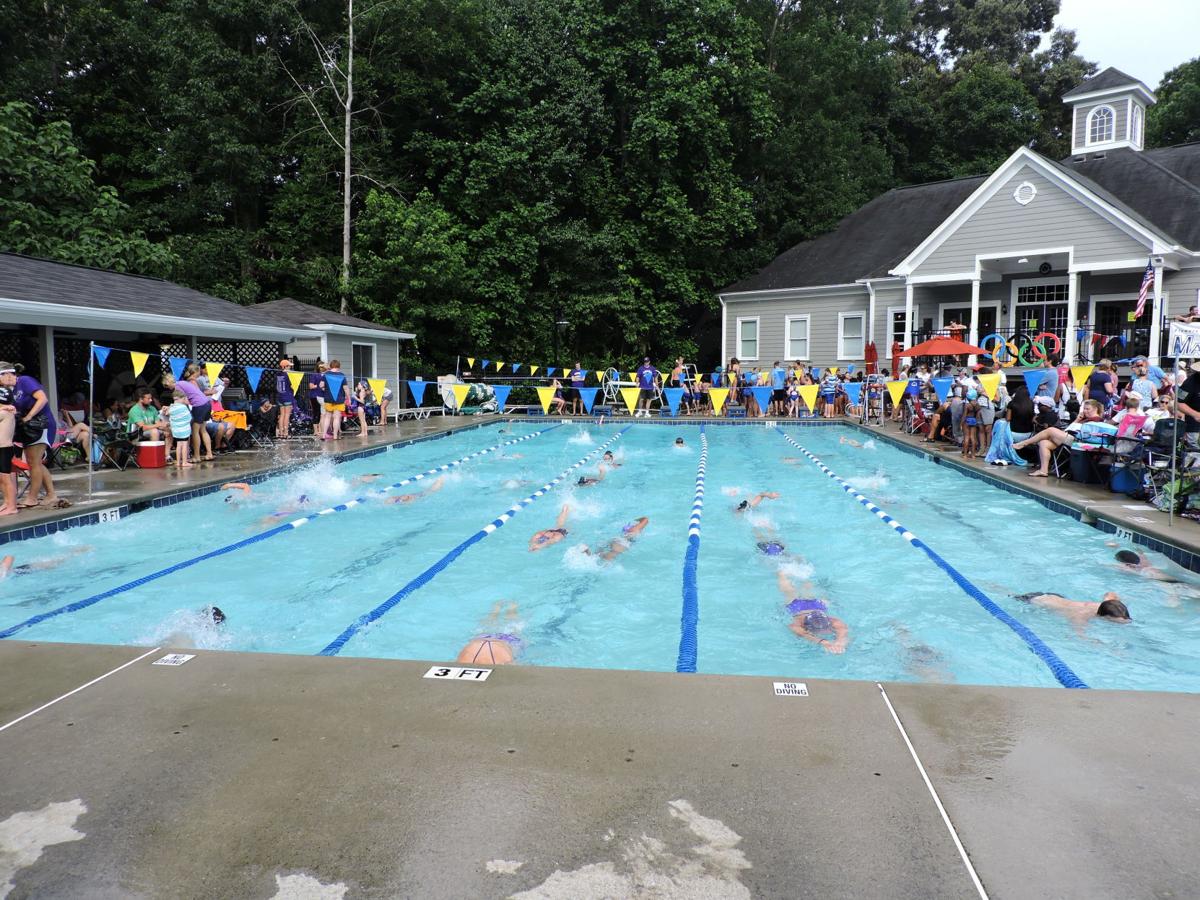 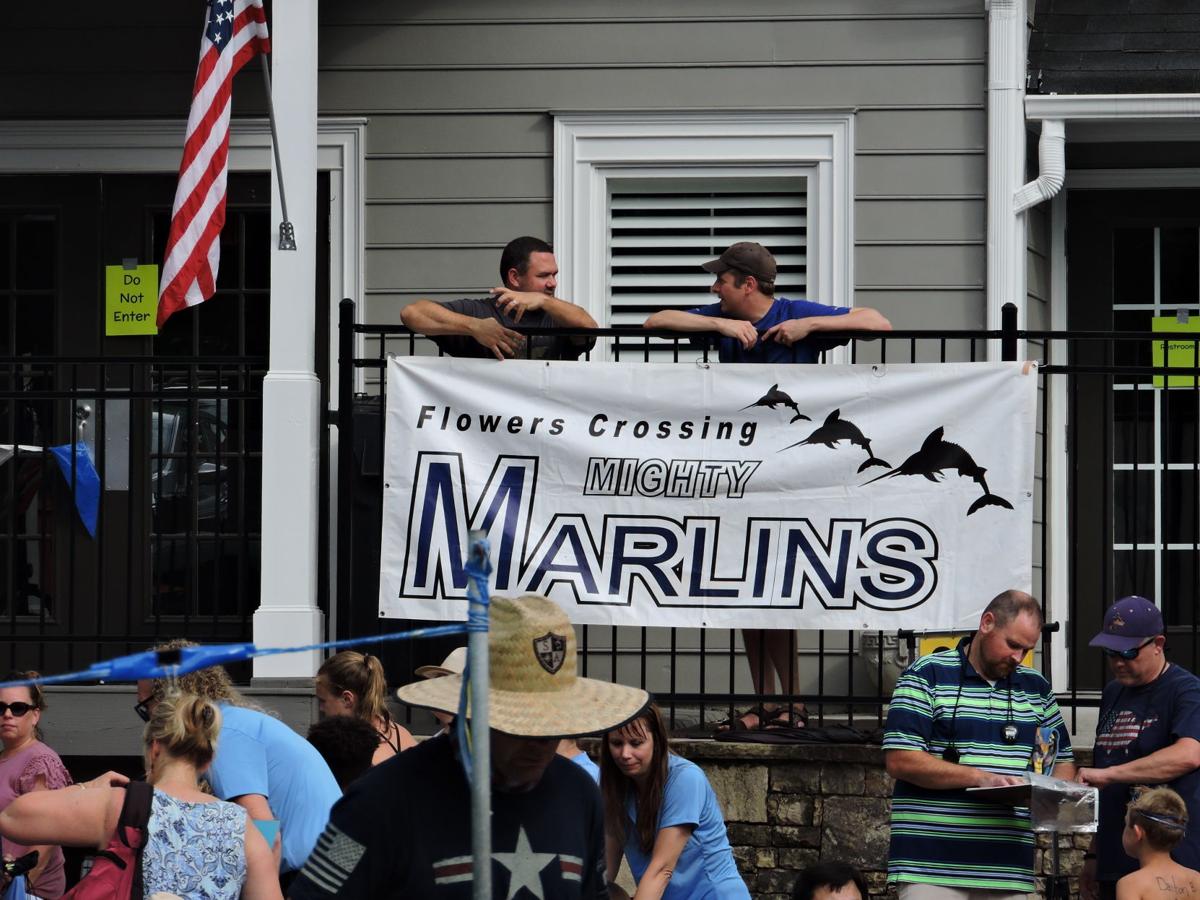 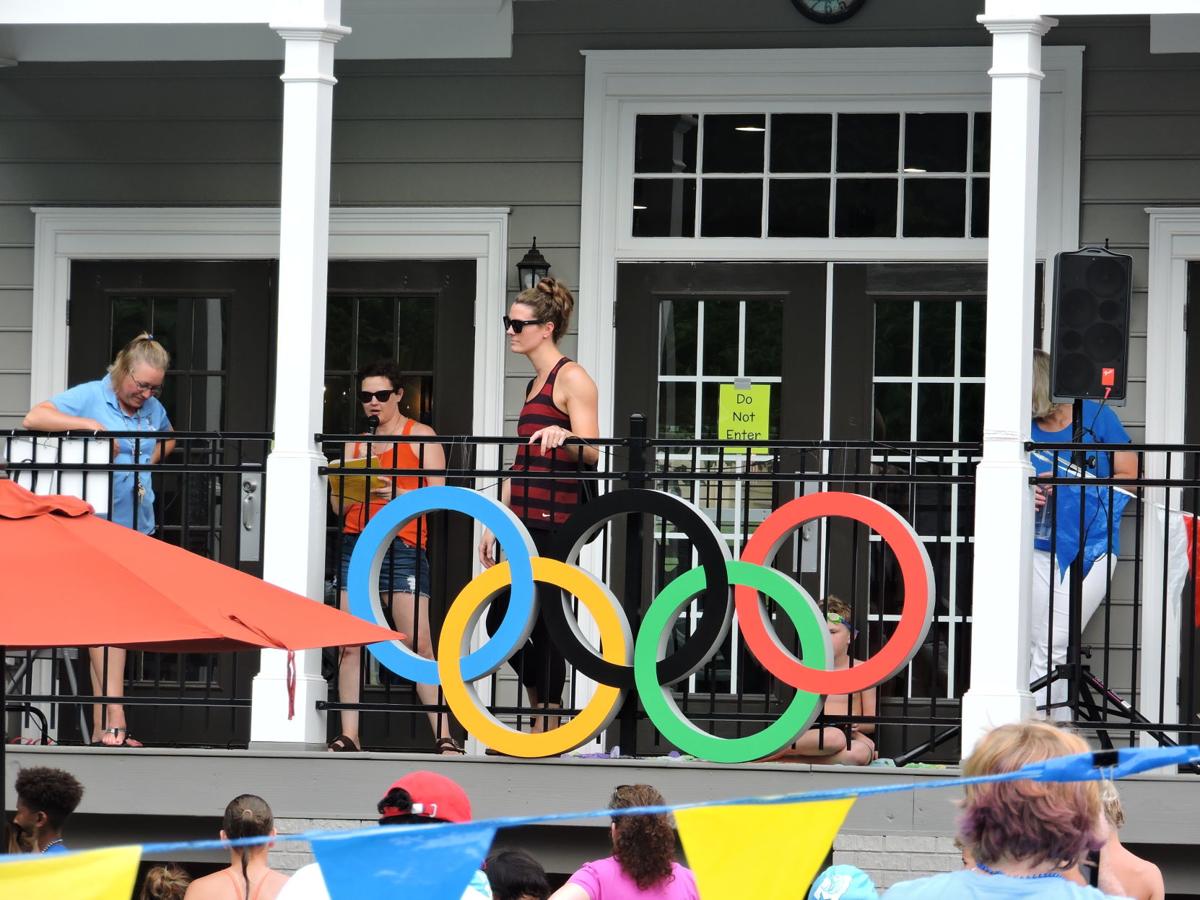 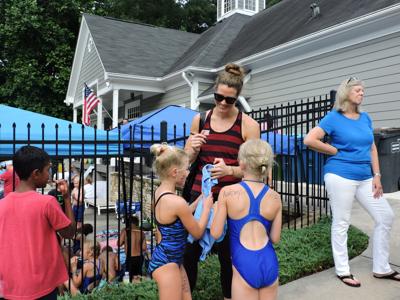 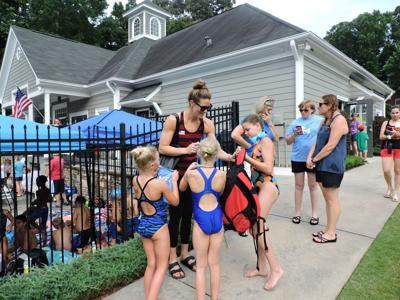 LAWRENCEVILLE — The neighborhood streets around Gwinnett County are flocked with cars on swim meet days, but Thursday at Flowers Crossing, the streets were a little extra packed due to the appearance of three-time Olympian Amanda Weir.

For the first time since 2012, Weir returned to the neighborhood where her passion for swimming was founded, this time as an honorary coach for the Mighty Marlins.

“It’s so fun to see that not too much has changed,” Weir said. “The kids are all having a blast, they’re all eating pizza and nachos in between races. They’re swimming for the right reasons. They’re here with their friends, getting introduced to the sport and just having fun. I love it.”

Weir began her Gwinnett County Swim League career with Flowers Crossing in 1997 at 11 years old after moving from Iowa. At Brookwood, Weir led the Broncos to four consecutive GHSA Class AAAAA state championships. The first of three Olympic runs for Weir came after her senior year.

“The first Olympic call was just so surreal,” Weir said. “I didn’t know what to expect and everything was just new and exciting. It was in Greece, which is where it all started, so that one was very special.”

Weir earned two silver medals in Athens for her work in the 400 medley relay and the 400 freestyle relay. She competed and came home with a bronze medal and silver medal in London and Rio, respectively. With the glory that comes with an Olympic medal, one might think the medals would be displayed or in a shadow box. That’s not the case for Weir.

“I either keep (my medals) in my sock drawer or in a bank, depending on if I’m around or needing them,” Weir said. “I like to be able to snatch them and go.”

The young racers swarmed Weir asking her to sign whatever they had, from a swim cap to the Styrofoam plate their pizza was served on. Weir happily signed them all.

Gwinnett-based SwimAtlanta celebrated its 40th anniversary with a party in Atlanta that doubled as a fundraiser for Swim Across America and its initiatives.

BenFred: Aldon Smith is getting another chance by finally giving himself one