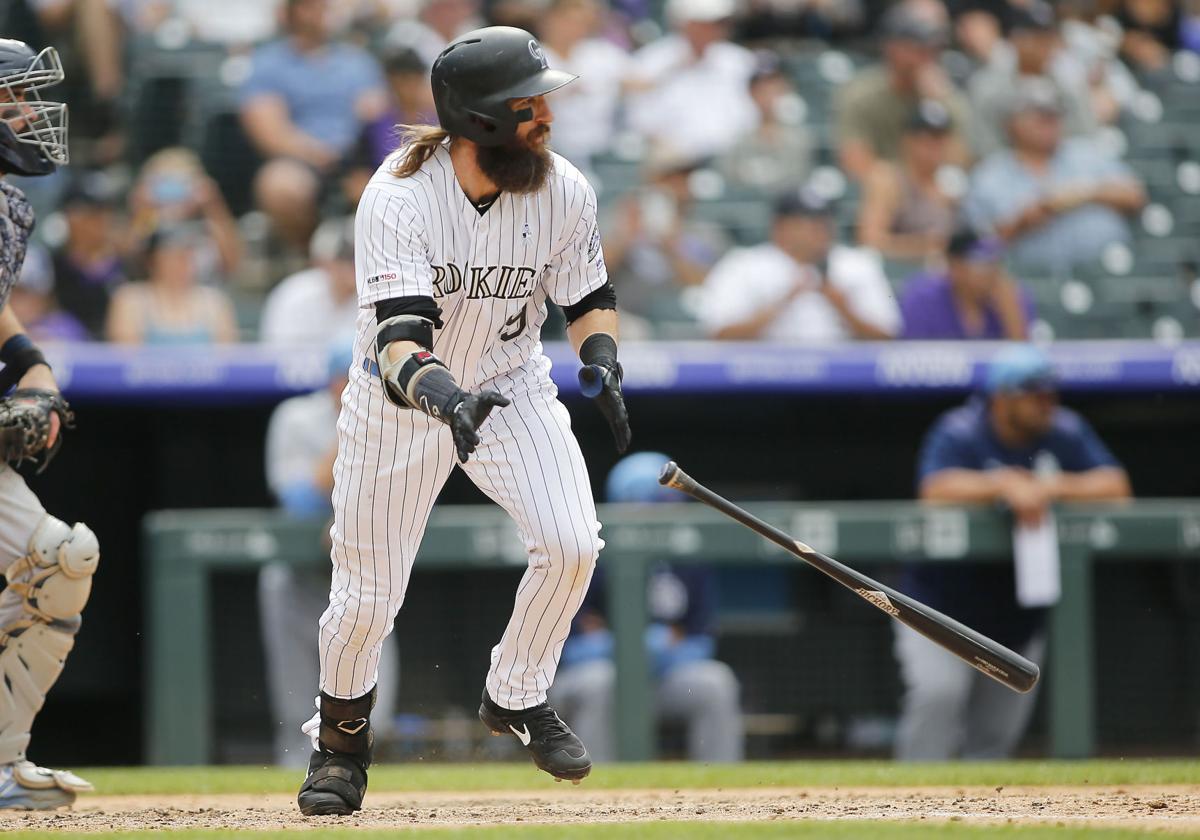 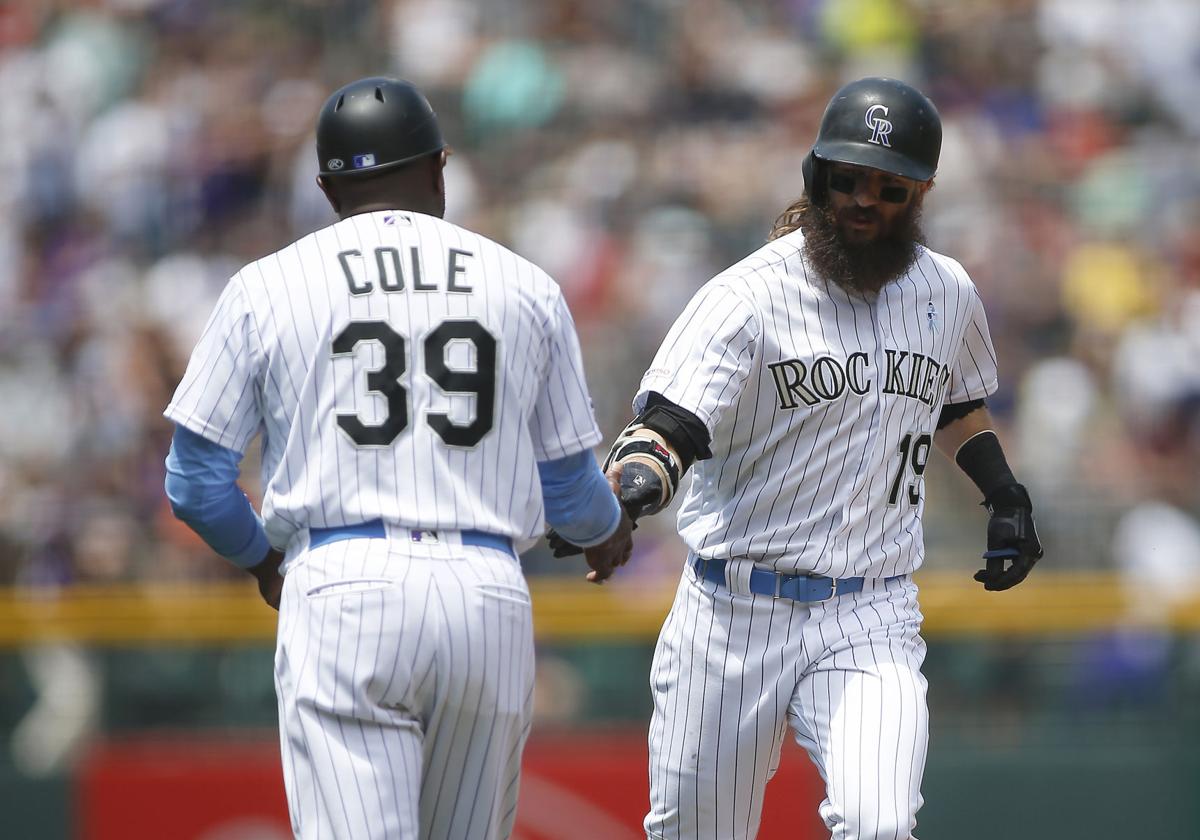 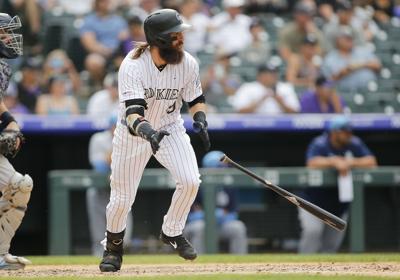 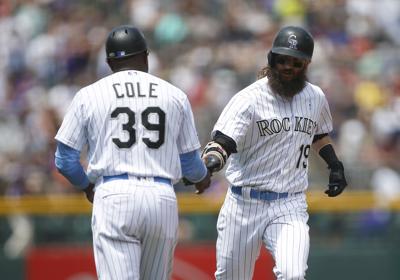 The North Gwinnett grad broke a 58-year-old Major League Baseball record for hits in a four-game series with 15 in the Colorado Rockies’ high-scoring showdown with the San Diego Padres. The two teams combined for 92 runs, also an MLB record for a four-game series, and had 131 combined hits, the second-most in MLB’s modern era.

Blackmon, 32, broke the old mark of 14 hits that was held by two players. The Boston Braves’ Buck Jordan accomplished the feat in 1934, and the latest to post 14 hits in a four-game series was the Cardinals’ Bill White in 1961. An RBI single in the sixth inning was the record-breaker for Blackmon.

“The beauty of Charlie is the consistency, day in and day out,” Rockies manager Bud Black told MLB.com. “That’s one of Charlie’s strengths, what he does each and every day to prepare to play. He’s one of the best I’ve seen. When you’re in a good spot, Charlie is able to maintain it — which he has done for this stretch of games.”

He had 12 hits through the first three games of the series — four in each game — and went 3-for-6 in Sunday’s finale, a 14-13 Rockies loss. He tied the MLB record with a pair of hits in the first inning, a home run and an RBI single. It was his fourth leadoff homer of the season and the 34th of his career.

A fourth hit in the game would have given Blackmon another MLB record. He had an opportunity match the modern era record for most consecutive games with four hits, a mark established in 1925.

Blackmon is in the midst of another big season with a .336 batting average, 16 home runs, 47 RBIs and a 1.037 OPS, putting him in good shape to make his fourth National League All-Star Team. After Sunday’s effort, he had a .568 batting average with six home runs and 15 RBIs in his past seven games.

If they're going to rename the Washington Redskins, these are the likeliest contenders