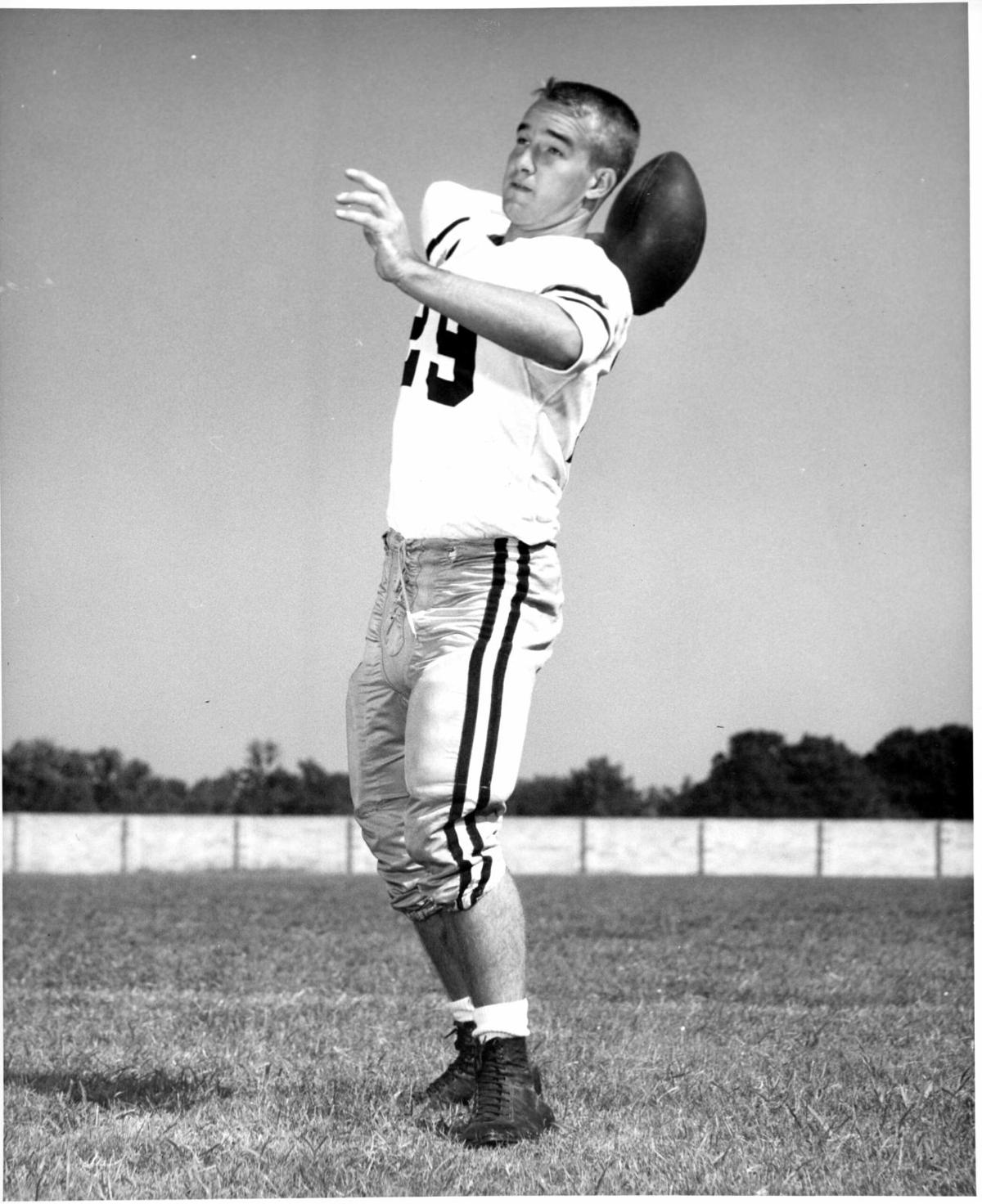 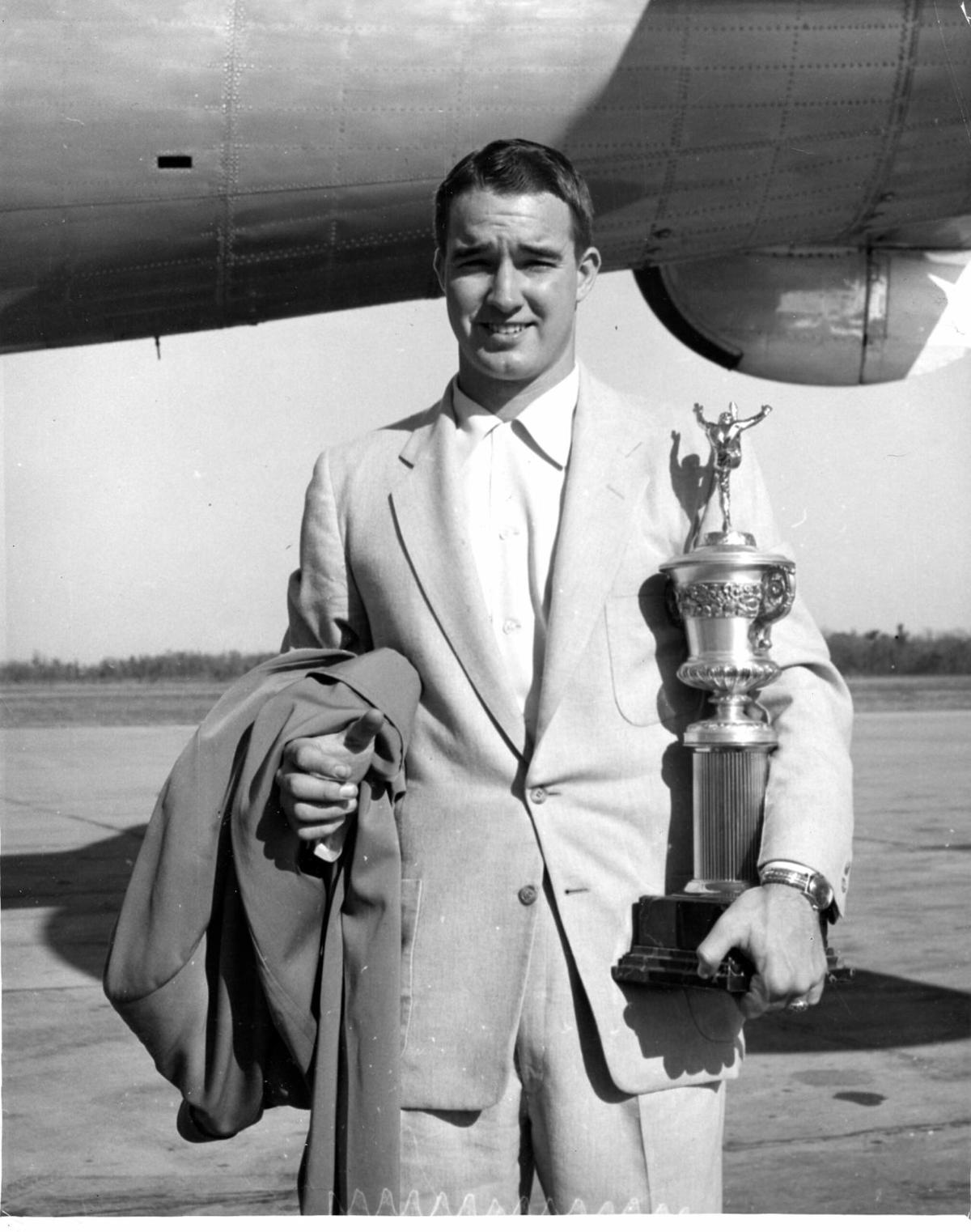 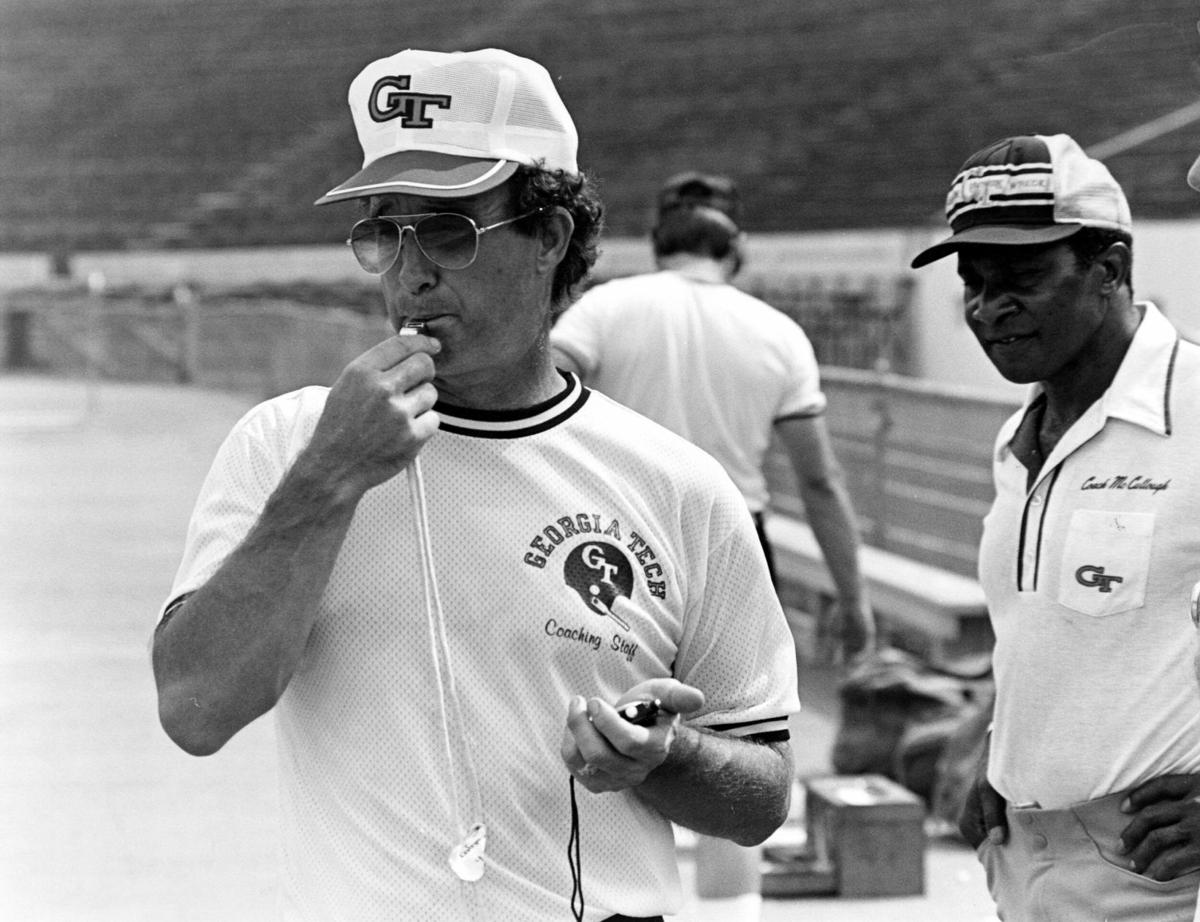 Born Franklin Cullen Rodgers in Atlanta on Oct. 8, 1931, Rodgers was a three-sport high school star at Atlanta’s Brown High School, winning a state championship in football as a senior in 1949. He stayed in Atlanta to attend Georgia Tech, where he was a three-year football letter-winner under legendary head coach Bobby Dodd from 1951-53 (freshmen were ineligible to compete in varsity athletics at the time).

A quarterback and place-kicker, Rodgers helped lead the Yellow Jackets to the 1952 national championship. He threw a touchdown pass and kicked a field goal and three extra points in the Jackets’ 24-7 win over Ole Miss in the 1953 Sugar Bowl, which clinched Tech’s third national title (and first in 24 years). He capped his collegiate career by passing for 195 yards and three touchdowns and kicking a field goal and two extra points on his way to being named MVP of the Yellow Jackets’ 42-19 rout over West Virginia in the 1954 Sugar Bowl. In 2018, he was a member of the inaugural class of the Sugar Bowl Hall of Fame.

“I am devastated to learn of the passing of Pepper Rodgers," Georgia Tech athletic director Todd Stansbury said. "He was a Georgia Tech legend, having won a national championship as an outstanding player and going on to compile four winning seasons in six years as head coach. On a personal note, he was the coach that recruited me to Georgia Tech, and I am eternally grateful to him for bringing me here. If it weren’t for Pepper, I would have never had the opportunity to live out my dreams as a Tech student, football player, alumnus and, now, athletics director.

"He has also been a mentor and friend throughout my professional career and I will miss him greatly. My thoughts and prayers are with his wife, Livingston, his family and his many, many friends. We have lost a great Tech man.”

Rodgers was selected in the 12th round of the 1954 National Football League Draft by the Baltimore Colts, but instead entered the U.S. Air Force, where he was a pilot for five years.

After his stint as an aviator, he joined the coaching ranks as an assistant at Air Force. He spent nine seasons as an assistant, two at Air Force (1958-59), five at Florida (1960-64) and two at UCLA (1965-66) before landing his first head coaching position at Kansas in 1967. In 1968, his second season at Kansas, he led the Jayhawks to a 9-2 record, the Big Eight championship, a berth in the Orange Bowl and a No. 6 final national ranking. The conference championship remains the last one that KU has won.

He is survived by his wife of 45 years, Janet Lake Livingston.

A $26 million California lottery jackpot goes unclaimed. Winning ticket may have been washed with laundry

Dog BFFs Get Their Parents To Start Dating | The Dodo