You are the owner of this article.
Edit Article Add New Article
You have permission to edit this article.
Edit
Home
News
Sports
Entertainment
Opinion
Obituaries
Community
Multimedia
Podcasts
Marketplace
Help
CollegePodcastPrepProfessional
1 of 3 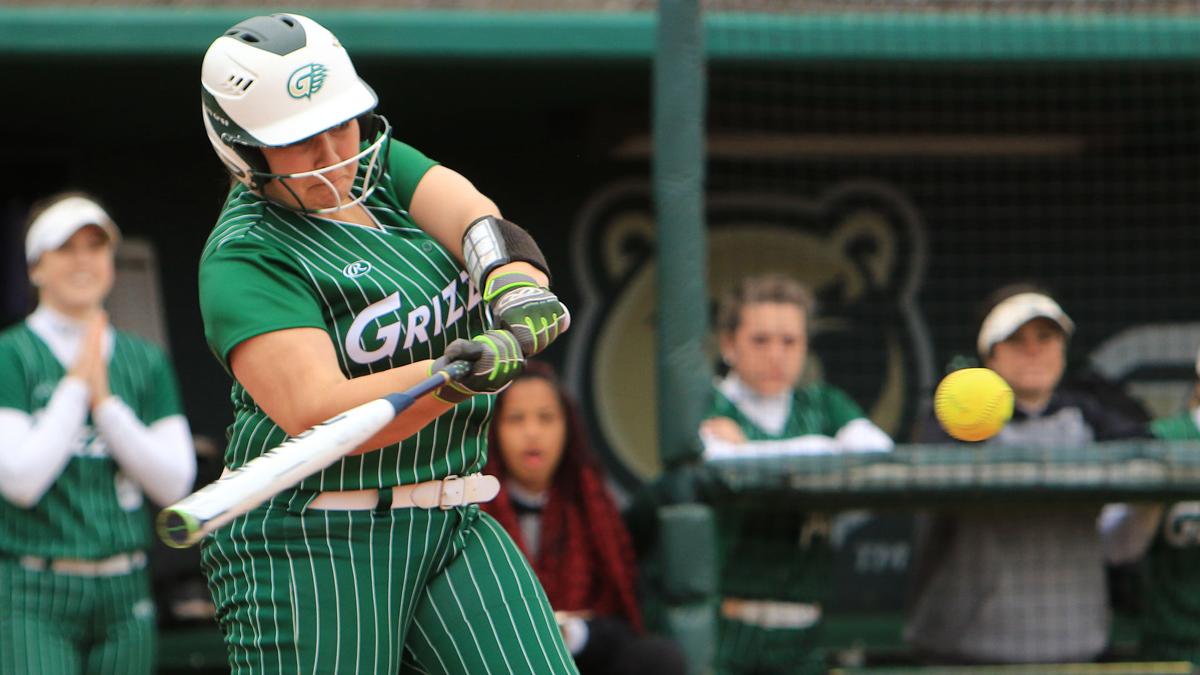 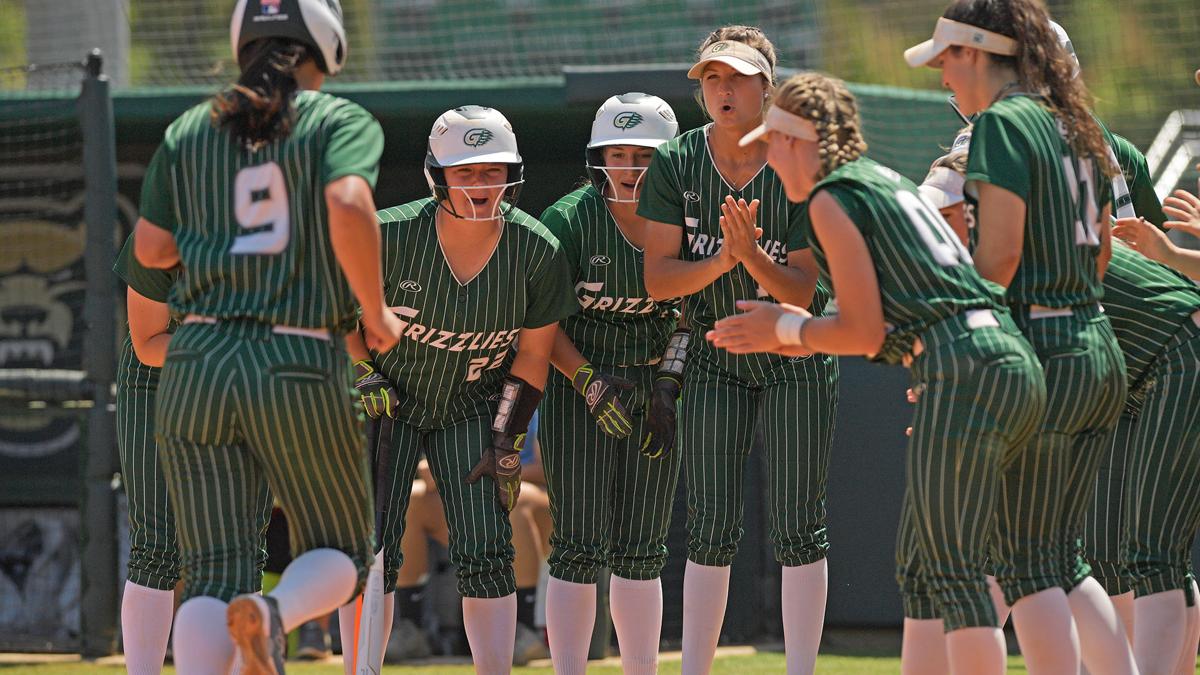 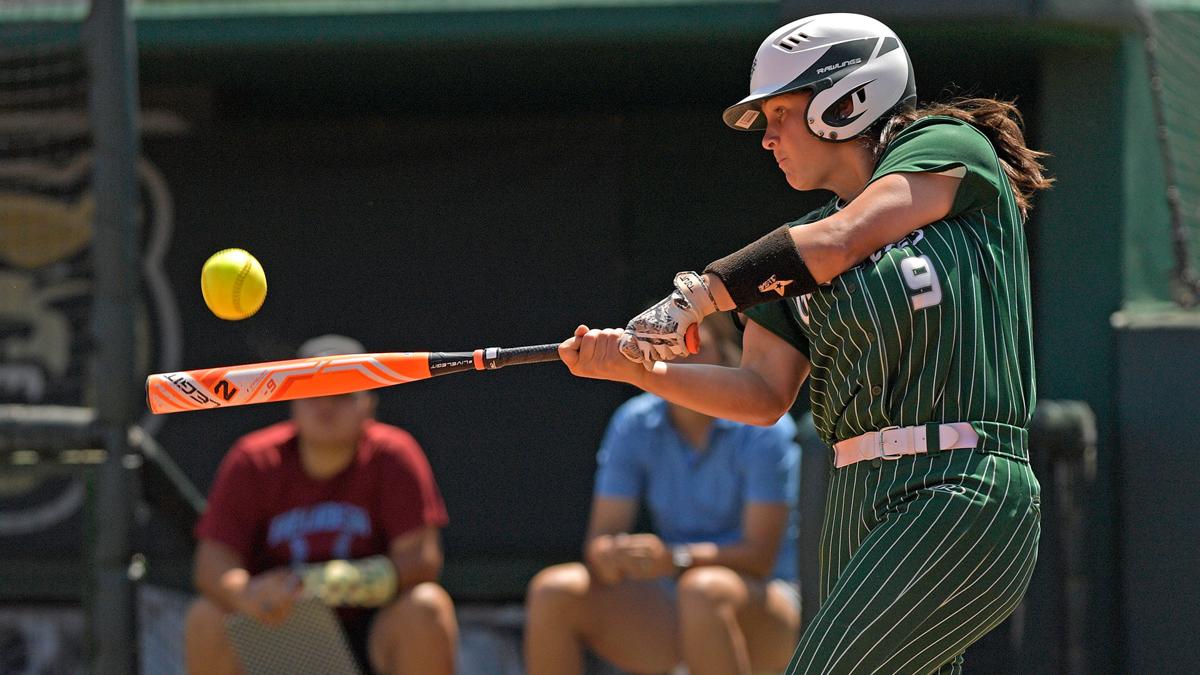 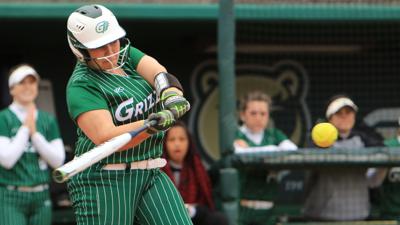 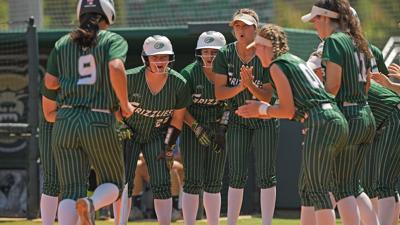 The Georgia Gwinnett College softball team will play, weather permitting, 30 games in the first 27 days of the season.

That’s not including the half dozen the Grizzlies played during a preseason trip to Taiwan against university teams from there and Japan.

It starts with 12 straight games at home, including this weekend’s Grizzly Open.

“The first six weeks of our season are going to happen lightning fast,” head coach Kat Ihlenburg said. “So it’s our ability to stay present and just play the game on that day — and the opportunity you get to have so many games so quickly.

“I’m obviously thinking we’ll get a rainout here or there. I do overload in February and March because I can’t add at the end. So that, come May, we’re well-oiled.”

The most notable loss is three-time conference Pitcher of the Year Taylor Hansis. The right-hander was 78-25 at GGC. She earned a school-record 28 wins as a senior as the Grizzlies went 45-16 and reached the semifinals of the NAIA World Series.

Piper Wagner won 29 of her 32 decisions and threw 223.1 innings as Hansis’ relief last year. She steps into a primary role on the mound and also at shortstop.

Joining her is sophomore Alexa Good, who appeared in 17 games, including 11 starts, during her first collegiate season in 2019. She had a 6-4 record and tossed 65.1 innings.

“Piper coming in as a No. 1, but the best part of Piper is she’s a utility so she might better serve our team playing in the infield and allowing other pitchers to grow,” Ihlenburg said. “We have Gracie Hogg, who is new, but then you have Alexa Goode, who is a returner. We expect those two to really compete on the mound.

“We do feel good about Lex and Gracie. They’re disciplined, talented pitchers who I think are going to be able to control a lot of games.”

Ihlenburg expects to win games on the back of the defensive effort.

“We are really doing a nice job of focusing on technique,” she said. “I think they’re excited to see their work on display.”

Junior Holly Janco is the lone returning player within the infield group. She has been a two-year starter at second base.

Wagner will form the other half of the double play combination at shortstop, when not pitching. As a hitter she legged out 12 doubles and connected on five home runs a year ago. Wagner also scored 32 runs and drove in an additional 27 runs.

Senior Sydney Willhite is the program’s career record holder with 20 home runs. The Archer grad is seeking more playing time at first base, where she has been a part-time player during the last two seasons. Willhite batted .351, with 45 RBI, during her junior campaign.

Other infield candidates include sophomore Lea McFadden, who returns after batting .440 in 20 games, including three starts, and junior Madison Martin, a .400 hitter in 2019.

Newcomers Taylor Chenard and Alana Rodriguez add depth as corner infielders, while Josie Haulk will compete for playing time as a middle infielder. Freshman Kendall Baer is a utility player on the roster and freshman Lani Trent may play as a corner infielder when not pitching.

“We’re excited,” Ihlenburg said. “It’s a new infield, but it’s all players who were here last year. It’s returners who have seen the way we operate, the speed of the game we want to play at, the way we want to have our defense click. Those things feel really good.

“And I think we’ll have two or three freshmen step in at different points.”

Senior RaeQuinn Rossetti heads up a senior-heavy outfield. She led the Grizzlies in 2019 with a .406 batting average in 60 starts in right field. She scored 54 runs last spring and was successful in all 42 stolen base attempts from the top of the batting order.

Fellow senior Anya Vandersip split time with junior Ruth Jones in left field a year ago. Jones started 25 games and batted .339 with seven doubles, while Vandersip scored 22 runs in 15 starts in the outfield or behind the player as catcher.

Senior Taylor Takushi also made 20 starts and had a .314 batting average in her first season wearing the Green and Gray in center field or left field.

The US plans to execute a man for a crime he committed at 19. Scientists say the research on brain development makes that wrong