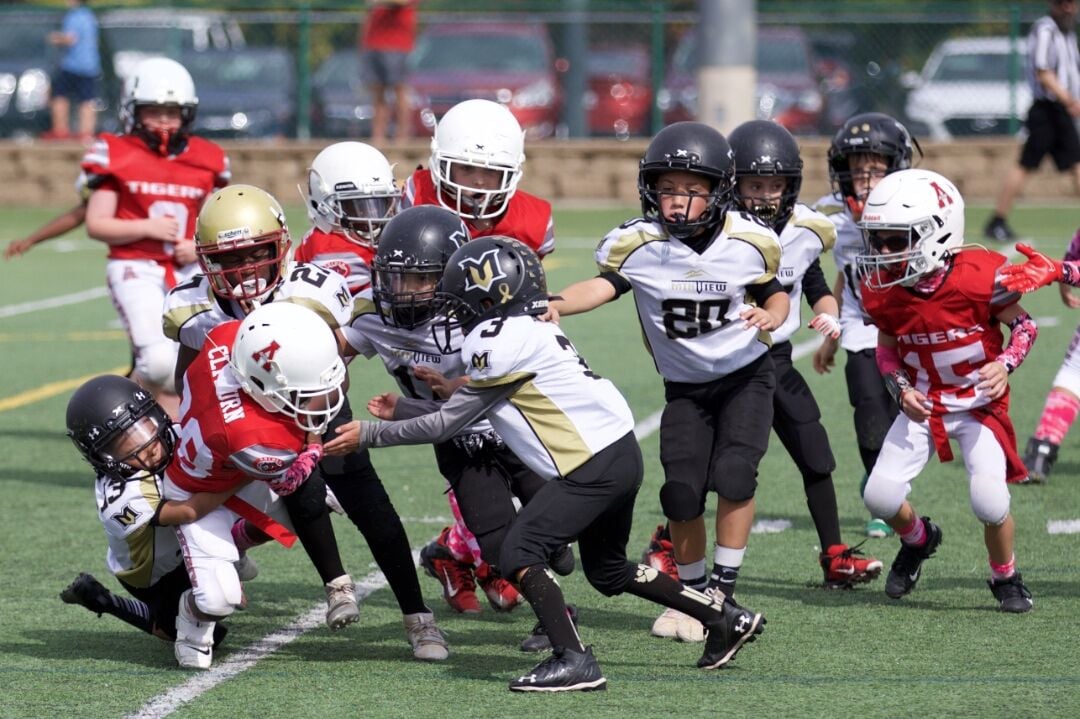 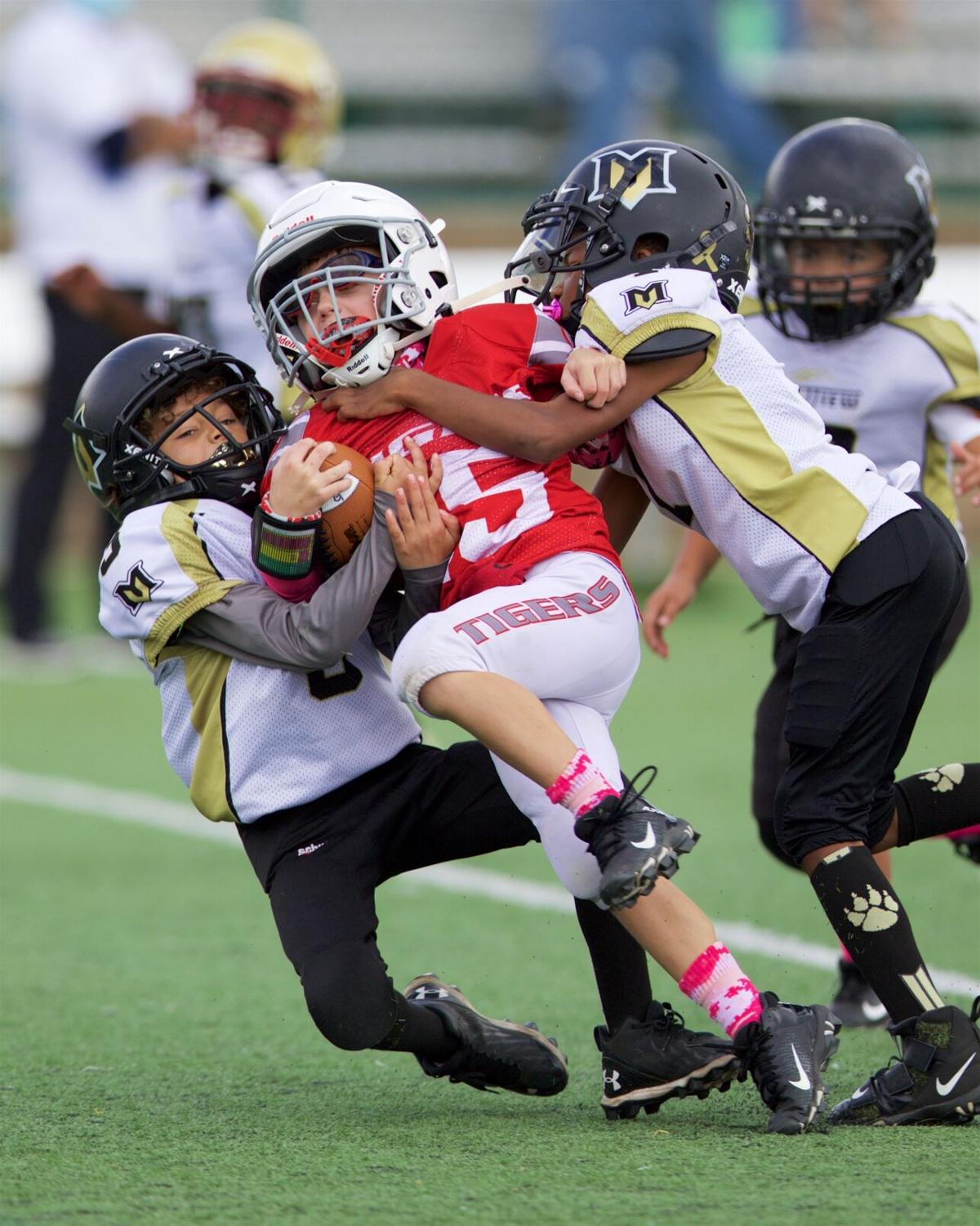 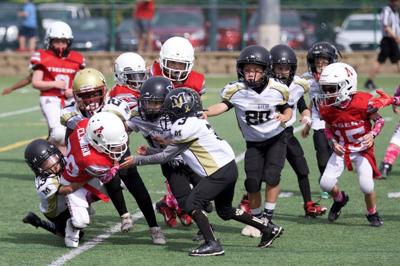 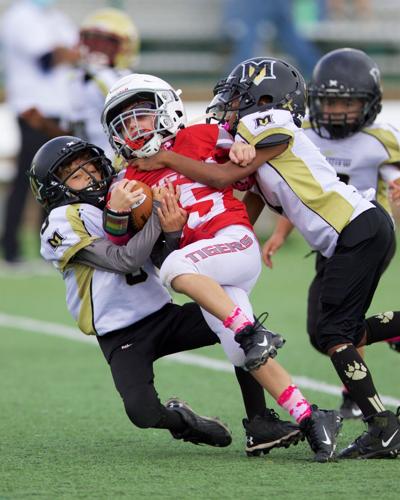 The Gwinnett Football League’s players and cheerleaders of the week (athletes were selected by his or her coach):

Drake sides with The Weeknd, says Grammys 'may no longer matter'