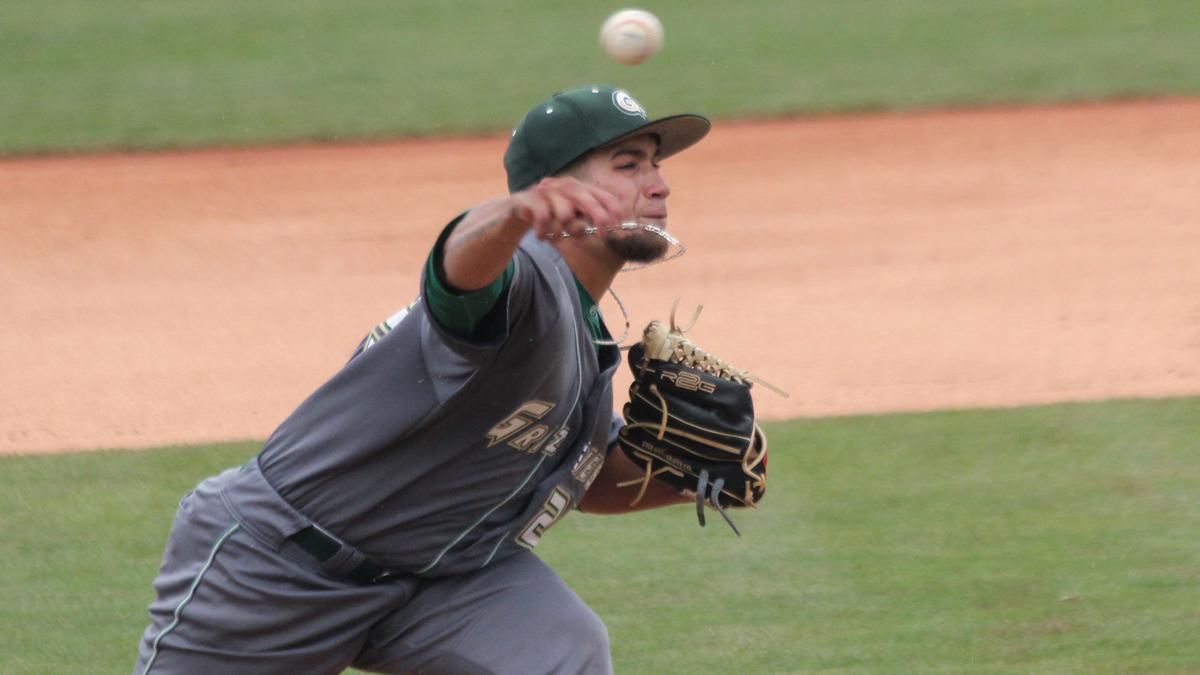 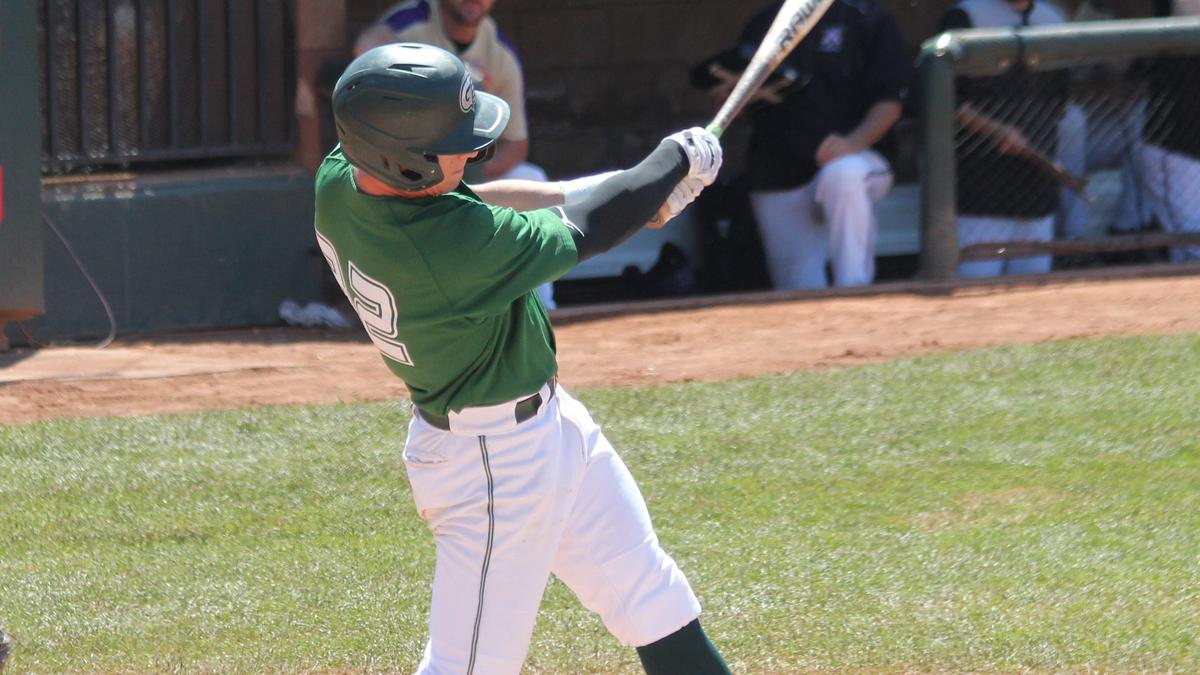 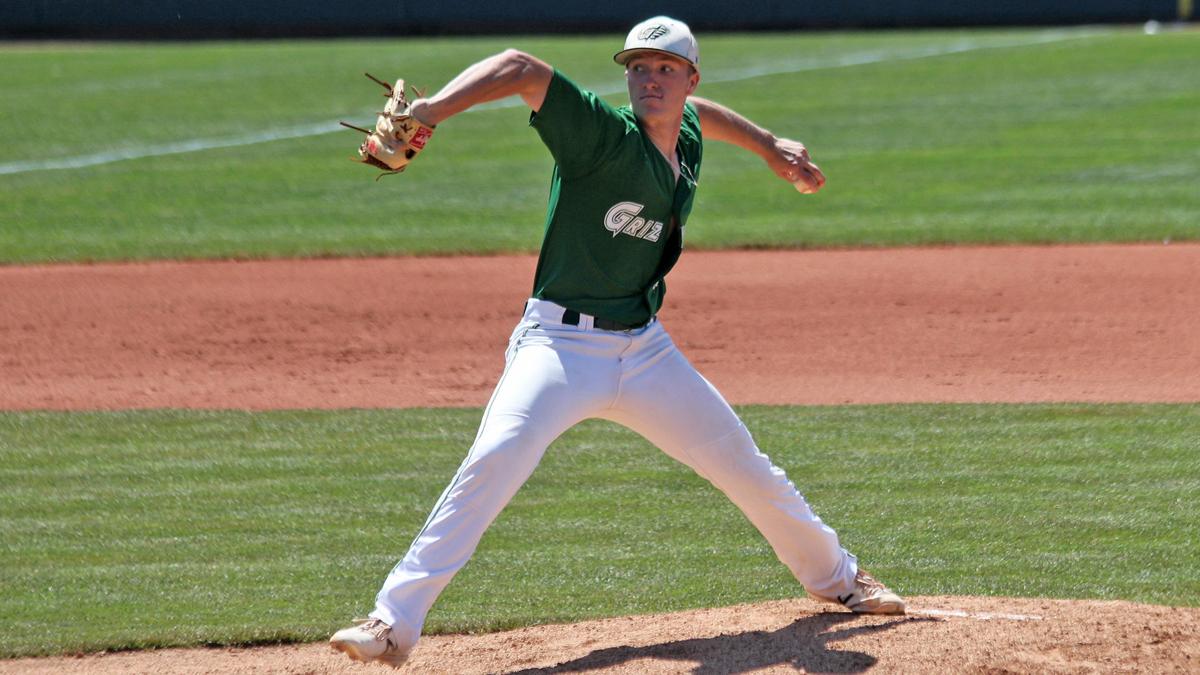 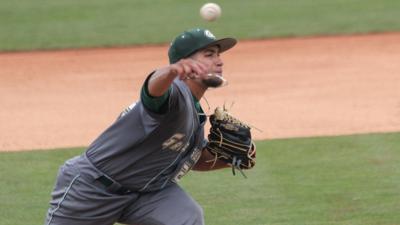 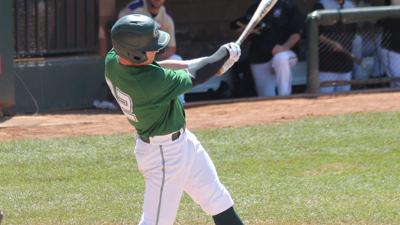 Coming back from the World Series, where the Georgia Gwinnett baseball team was a semifinalist for the second straight year, head coach Brad Stromdahl saw what matters most to him.

“On the flight home, and still today, I think they really just enjoy being with each other,” he said. “Ultimately, that’s the most important piece of that. Whether you win or whether you lose, it’s about having the relationships for years to come. That bond is strong with this team and our coaching staff. That’s why we coach.

“The winning is a byproduct of having great relationships.”

The Grizzlies have a lot of both. They won 48 games this season and the seniors were part of 205 victories over the last four years. A dozen seniors, including five of the team’s top 10 hitters and several big arms, played their last game for GGC last week in Lewiston, Idaho.

“We do lose 12, but we return so many and our incoming recruiting class is the best its ever been on paper,” Stromdahl said. “So we’re really excited about our future.

“The reality is those seniors gave us two World Series berths. You can’t complain about losing them because they’ve done exactly what they’re supposed to do.”

The Grizzlies also are likely losing their leading hitter, sophomore Cam Coursey. The Lanier grad was drafted by Arizona on Wednesday.

“It’s an unbelievably great opportunity and he’s done so much for us,” Stromdahl said. “Georgia Gwinnett is a destination spot. It’s a place where kids want to come to school and get better. We’ve had a draft pick every single year since we’ve started. We go to the World Series. We’ve won 50 games four out of the last six years.

“The things we have done on the field are tremendous — and we’re graduating our players. There are so many good things that happen here and continue to get better.”

GGC opened its second straight World Series, and third in program history, with a 6-3 win over Faulkner.

“We had a good strong pitching performance by Pedro Garcia and Matt Swain came in and closed it out,” Stromdahl said.

“We had a huge home run by Brody Wofford, a grand slam. We just really played well. Focused. Confident.”

Top-ranked and eventual champion Tennessee Wesleyan won a slugfest to send GGC into the elimination bracket. The Grizzlies rebounded with a 9-3 defeat of Bellevue before stranding 10 runners cost them against St. Thomas.

“We just couldn’t get a big hit to fall,” Stromdahl said. “We had an unbelievable pitching performance from Tucker Plouffe. He went six innings in relief.

It was the third trip to the permanent site of the Series for all but a few of the players.

“We made a calculated decision when Cam, Cord Johnson, Nick Barnes, when we first had that incoming class that we wanted to go to Lewiston mid year,” Stromdahl said. “We flew out there and played them last spring. Little did we know we would go to the World Series that year. We went out there twice last year and again this year with that crew. A lot of those kids have been out there three times now. Being comfortable, knowing the travel routine, there’s something to be said for it, for not being surprised by anything.

“What really happened is those kids took it over and said, ‘We’re going to win. Losing isn’t an option and we’re going to take our team back to the World Series.’ C.J. Ballard, Cam Coursey, Alex Garland, Greg Loukinen, Pedro Garcia — those guys kind off took the load and put it on their shoulders. You have respect for guys who can continue to complete.”

The roster is loaded with in-state talent and that’s not going to change.

“We’ll get a kid from out of state to fill a role, but the majority of our kids are from Atlanta or transferring back from a school if they grew up here,” Stromdahl said. “If there are kids out there looking, send me an email.”