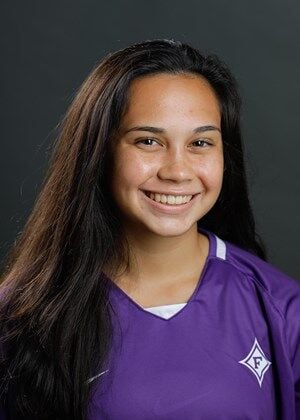 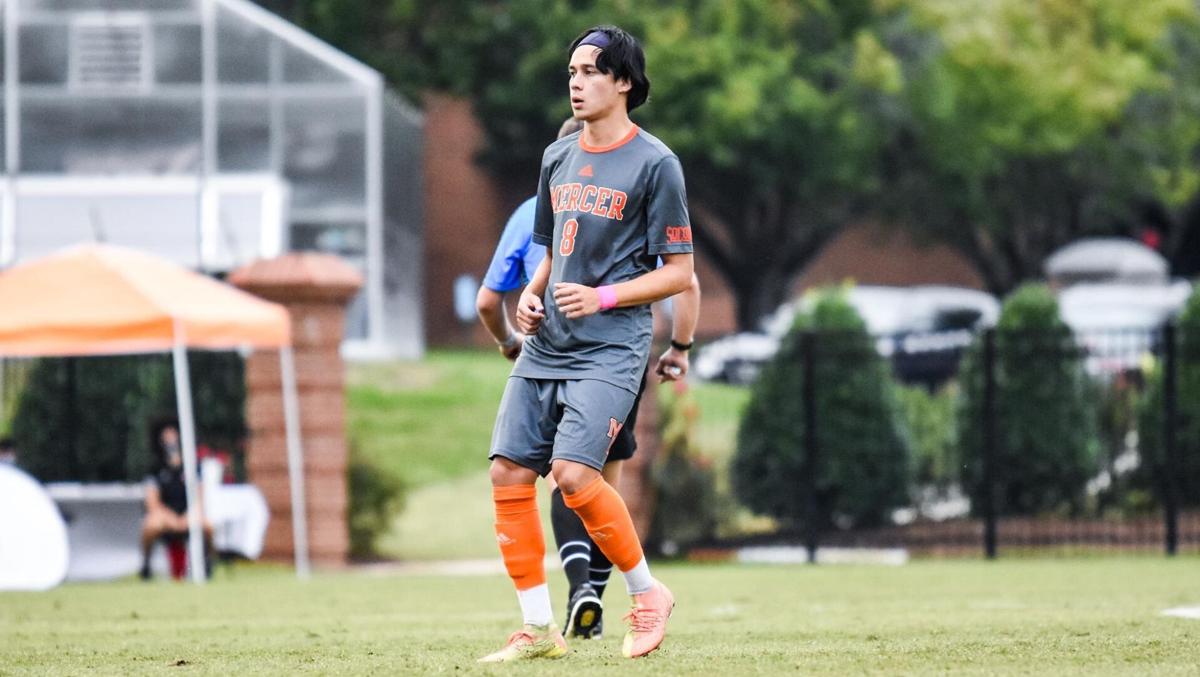 Parkview grads and siblings Nieva and Dylan Gaither were both recognized on the All-Southern Conference Soccer Teams, released Thursday by the league.

Nieva was named the SoCon Freshman of the Year for women’s soccer, while Dylan made the men’s all-conference first team. Nieva plays for Furman, and Dylan plays for Mercer.

Nieva had two goals and four assists in eight college matches as a freshman. The midfielder, also a second-team all-conference selection, had a game-winning goal against VMI, assisted both goals in a win over Chattanooga and had the only goal in a 1-1 draw with Samford.

Dylan led the Bears with five goals and 12 points, tying for second in the conference in both categories. He had game-winning goals against Georgia Southern and Jacksonville, and his two game-winners tied for third in the league.

It was the second SoCon honor in two college seasons for Dylan, an All-Freshman selection last season.

North Gwinnett grad Aliah Kitchens and Collins Hill grad Ciara Whitely, sophomores at Mercer, were second-team selections on the All-SoCon women’s team. Kitchens had six goals and four assists this season, and Whitely had three goals and two assists. It was Whitely’s second straight season on the second team.

States where food stamps are used the most

Stacker compiled a list of the states where food stamps are used the most using SNAP data released July 10, 2020, by the USDA. Click for more.

Abandoned Naked Dog Is So Fluffy Now | The Dodo

Google Doodle celebrates Laura Bassi, one of the first European women to earn a PhD