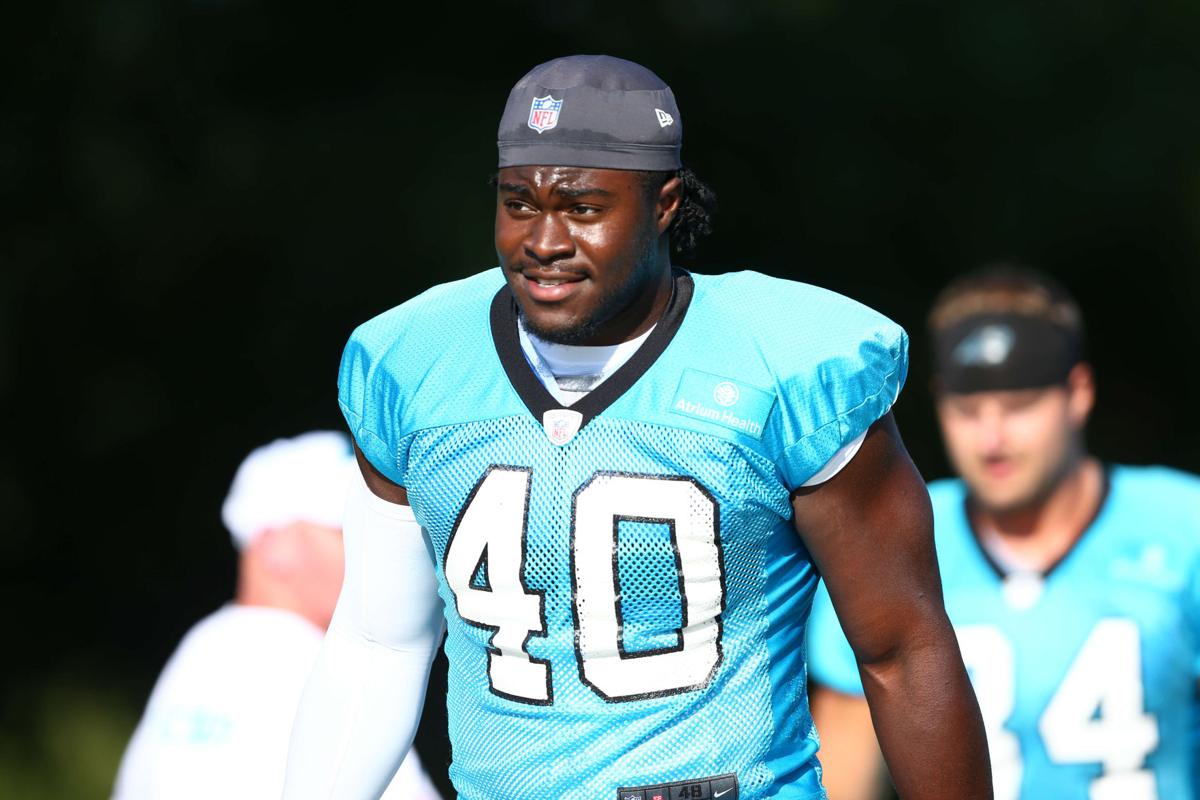 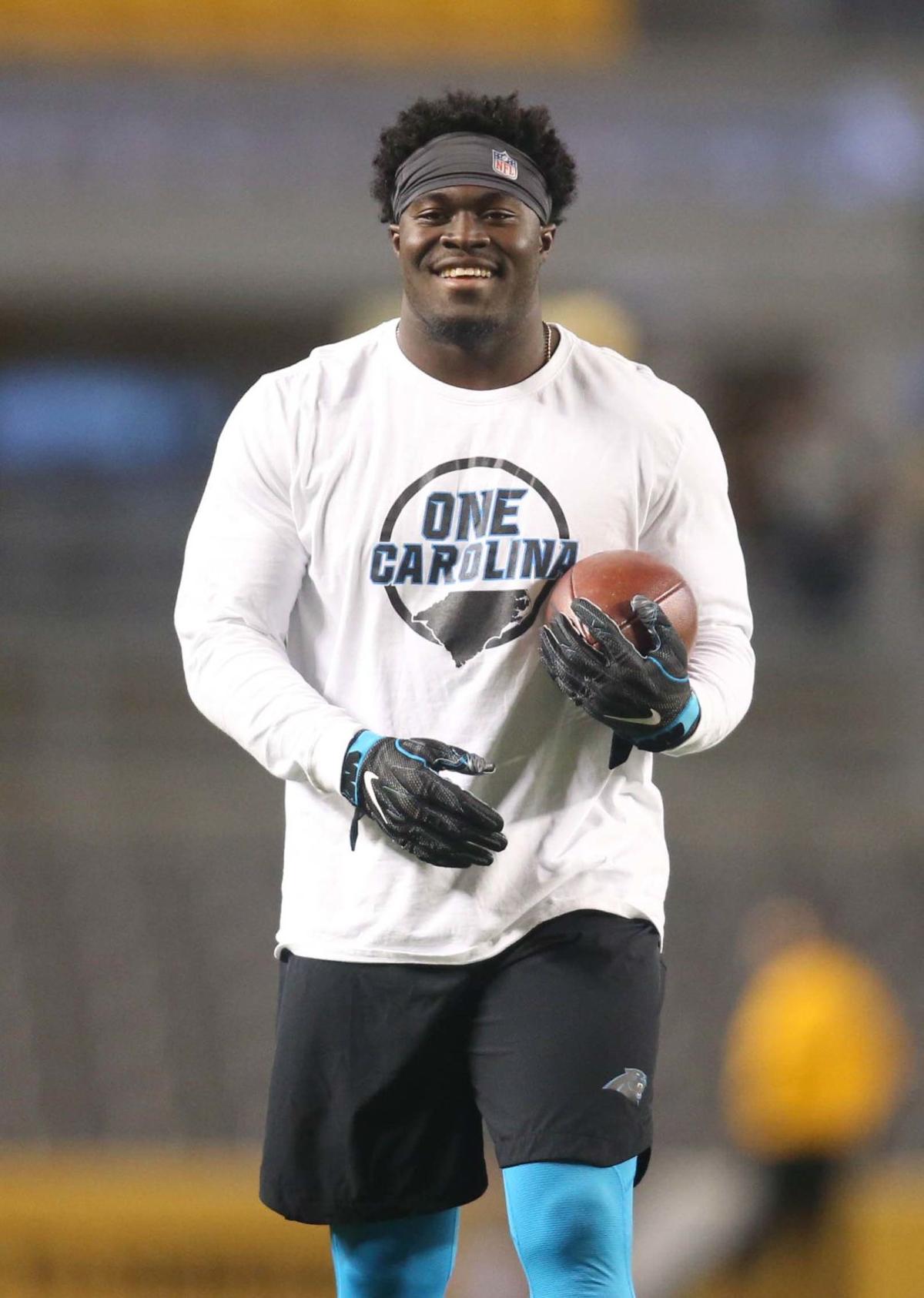 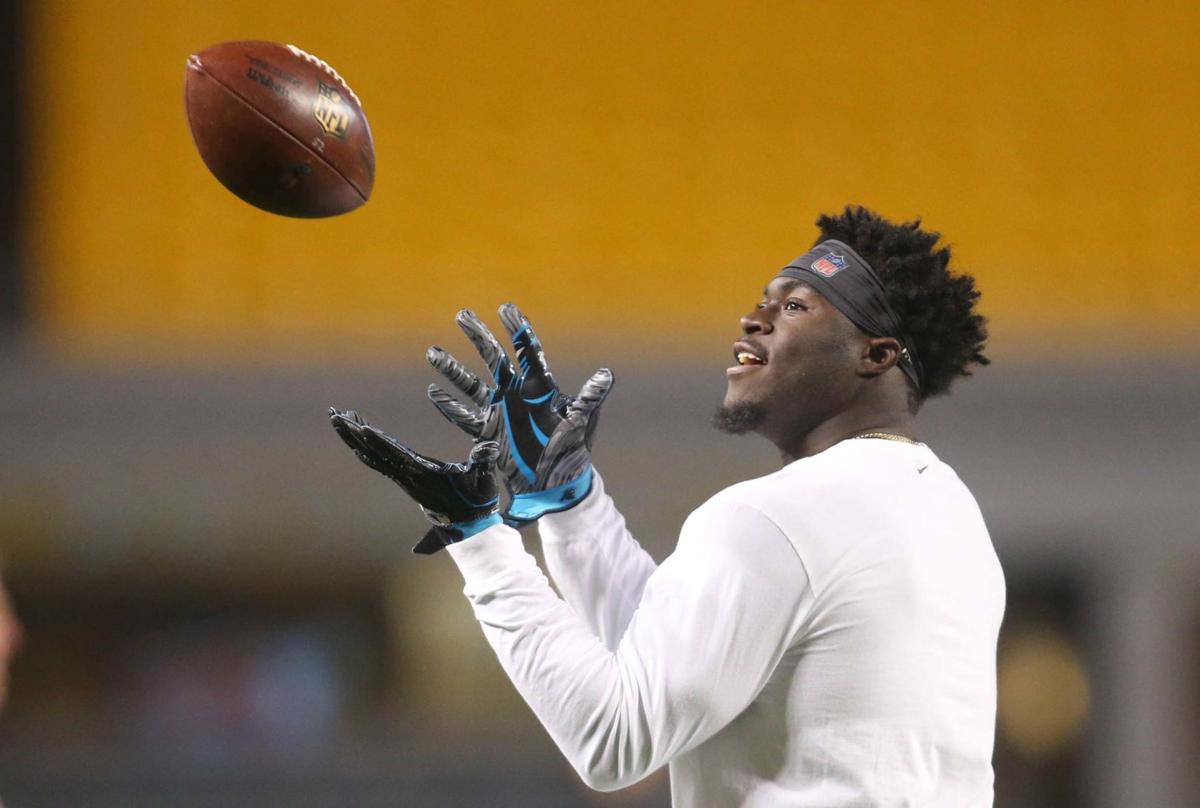 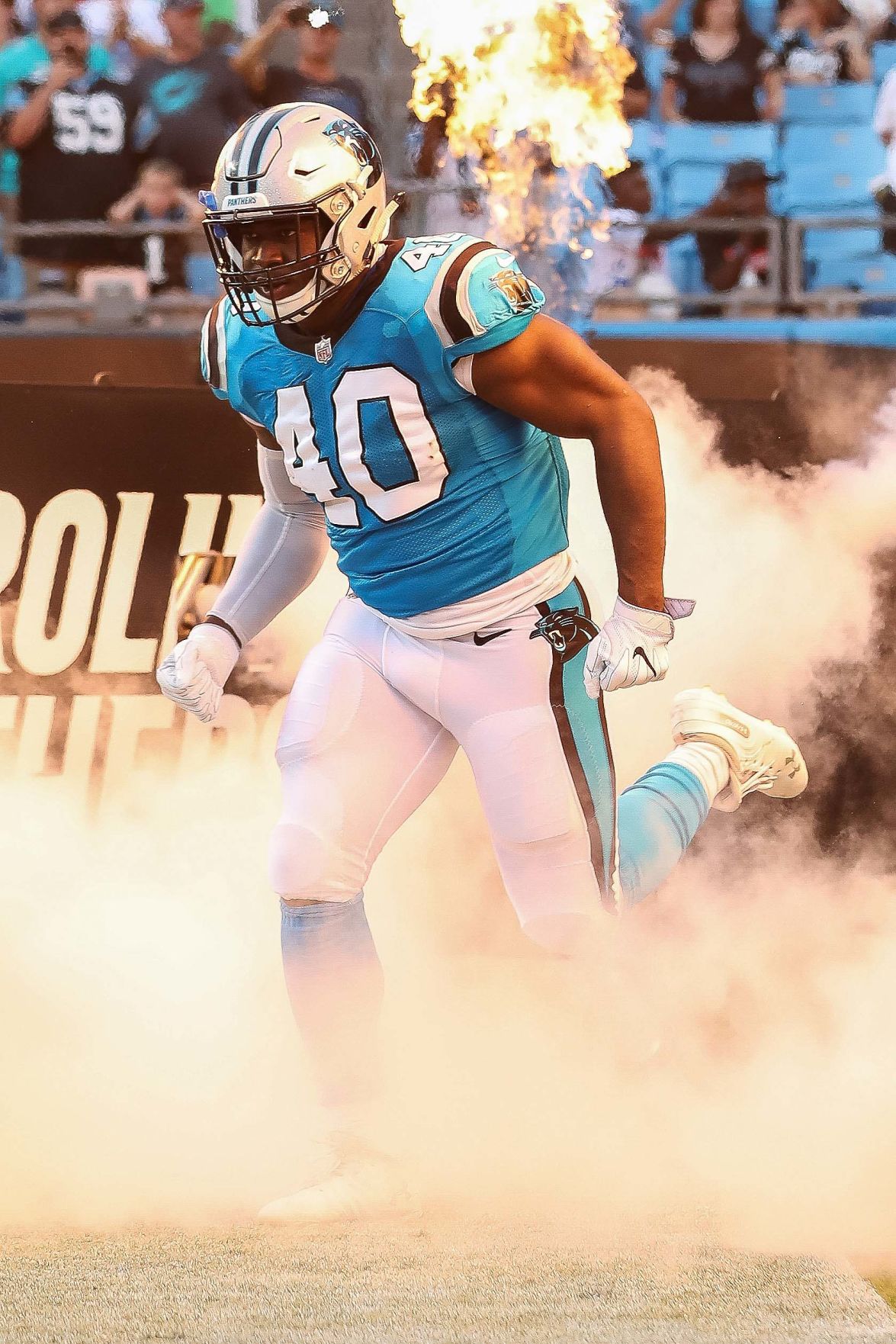 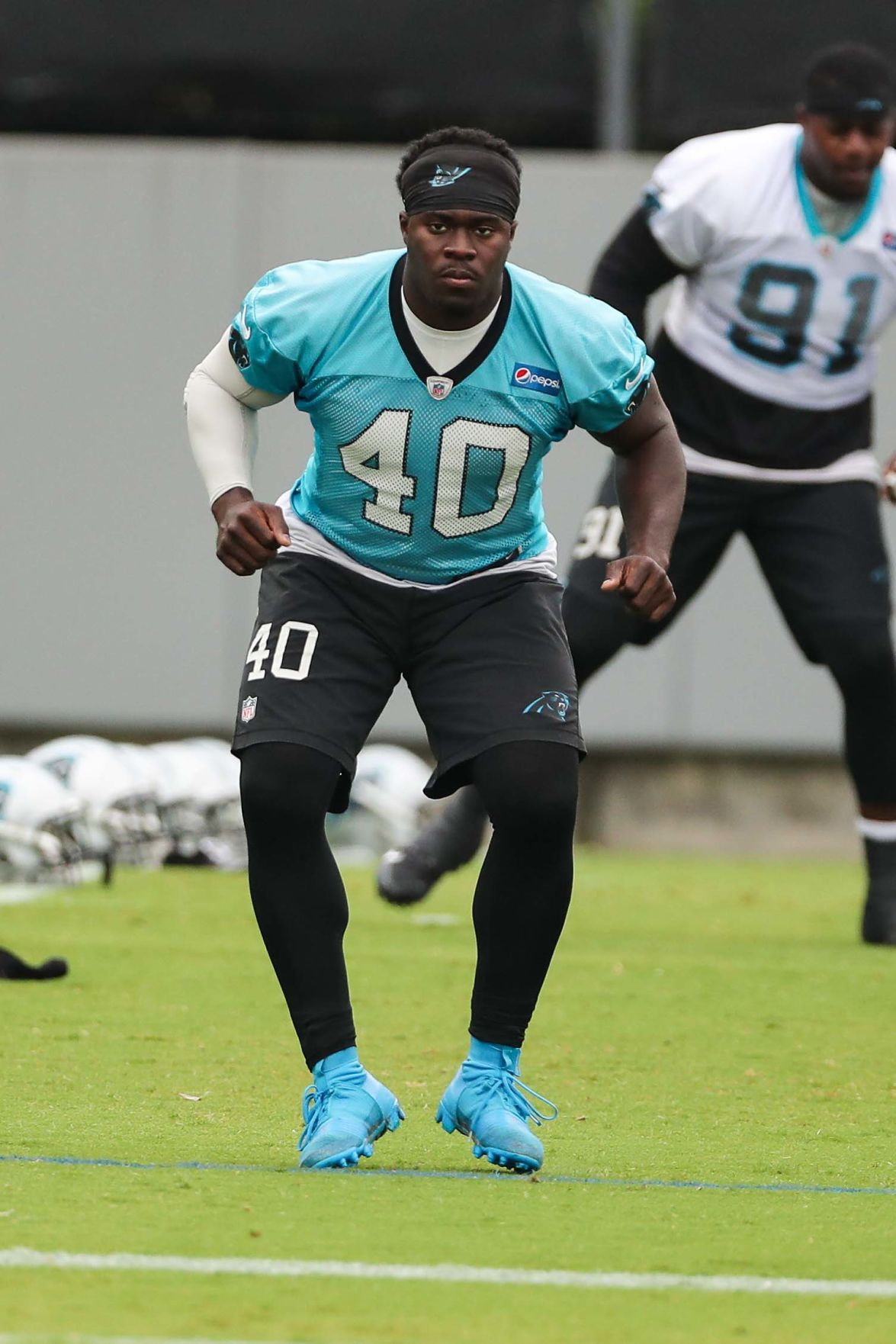 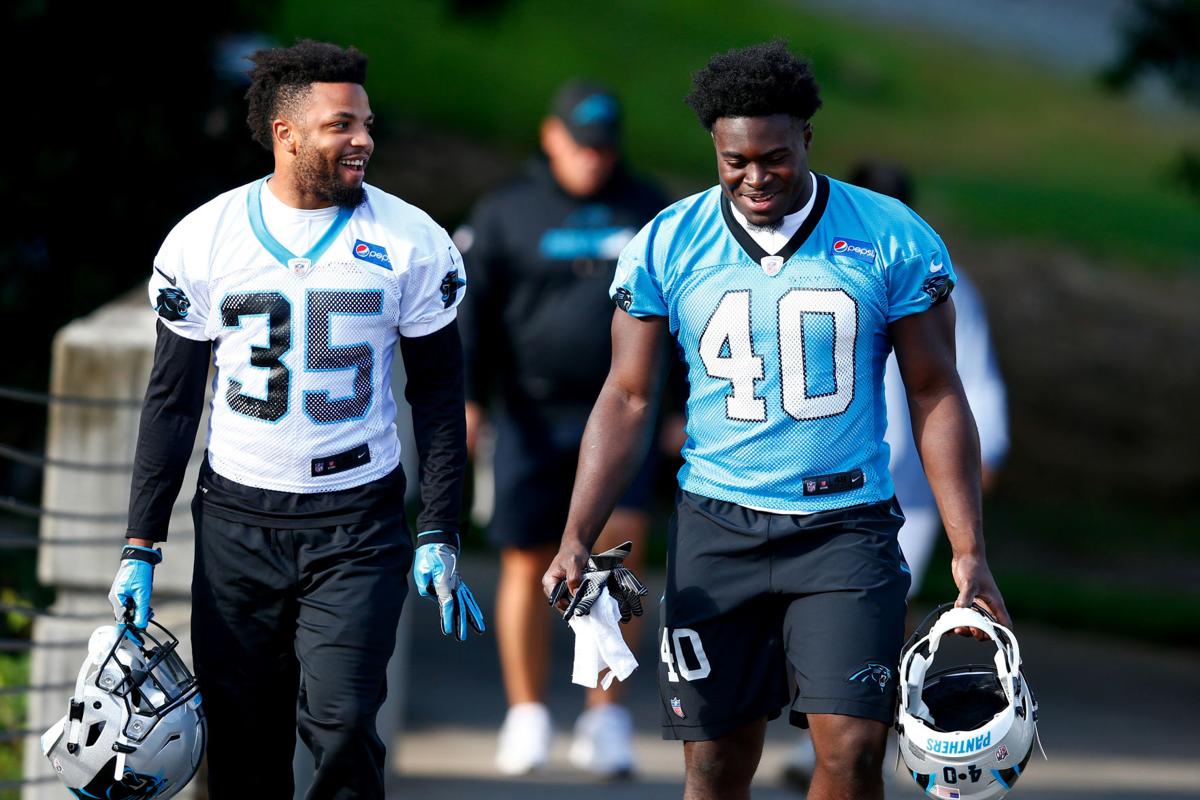 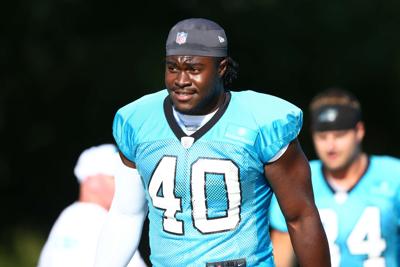 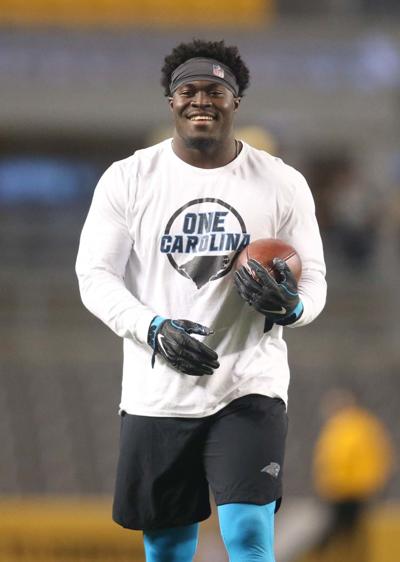 Former Dacula standout Alex Armah was named to the Gulf South Conference Team of the Decade for 2010-19 by the league.

The former West Georgia standout was one of three defensive linemen chosen for the honor.

Armah, entering his fourth season as a fullback with the NFL’s Carolina Panthers, played defense all four seasons at West Georgia, and excelled at both defensive end and tight end/H-back as a senior. He is one of the few players to earn All-Gulf South honors on both offense and defense.