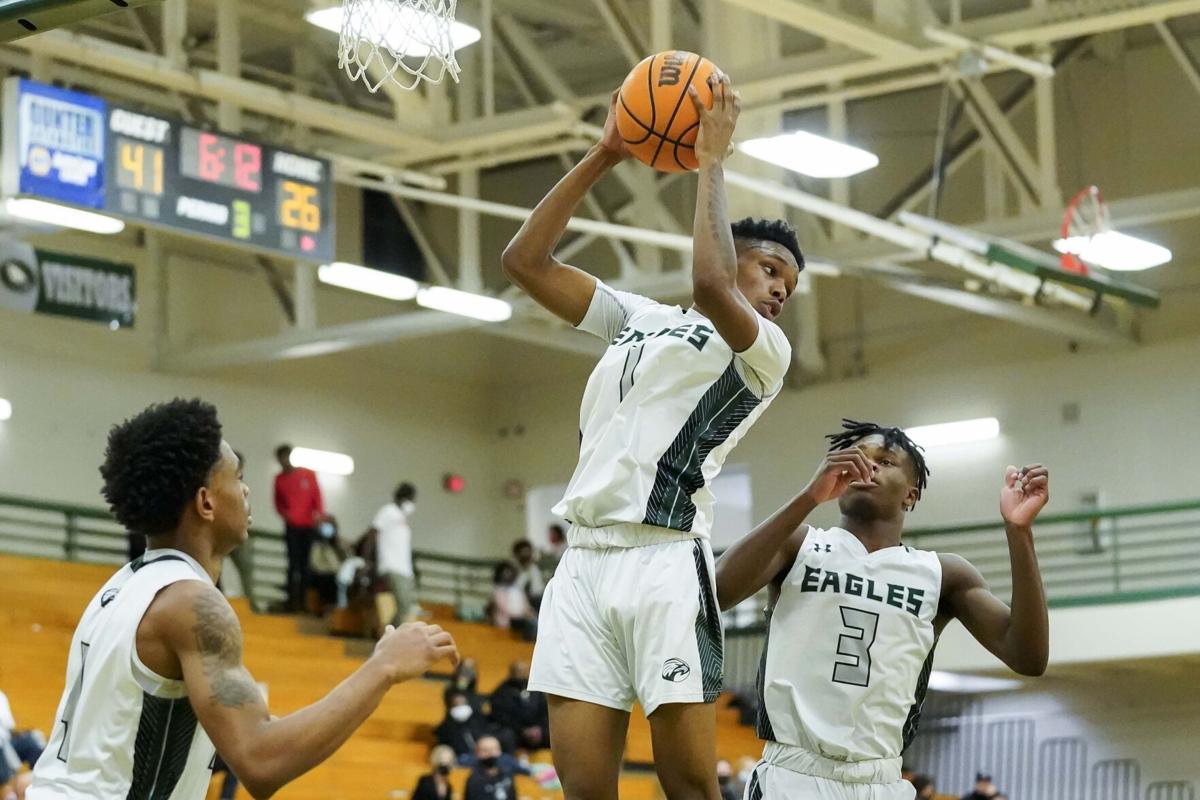 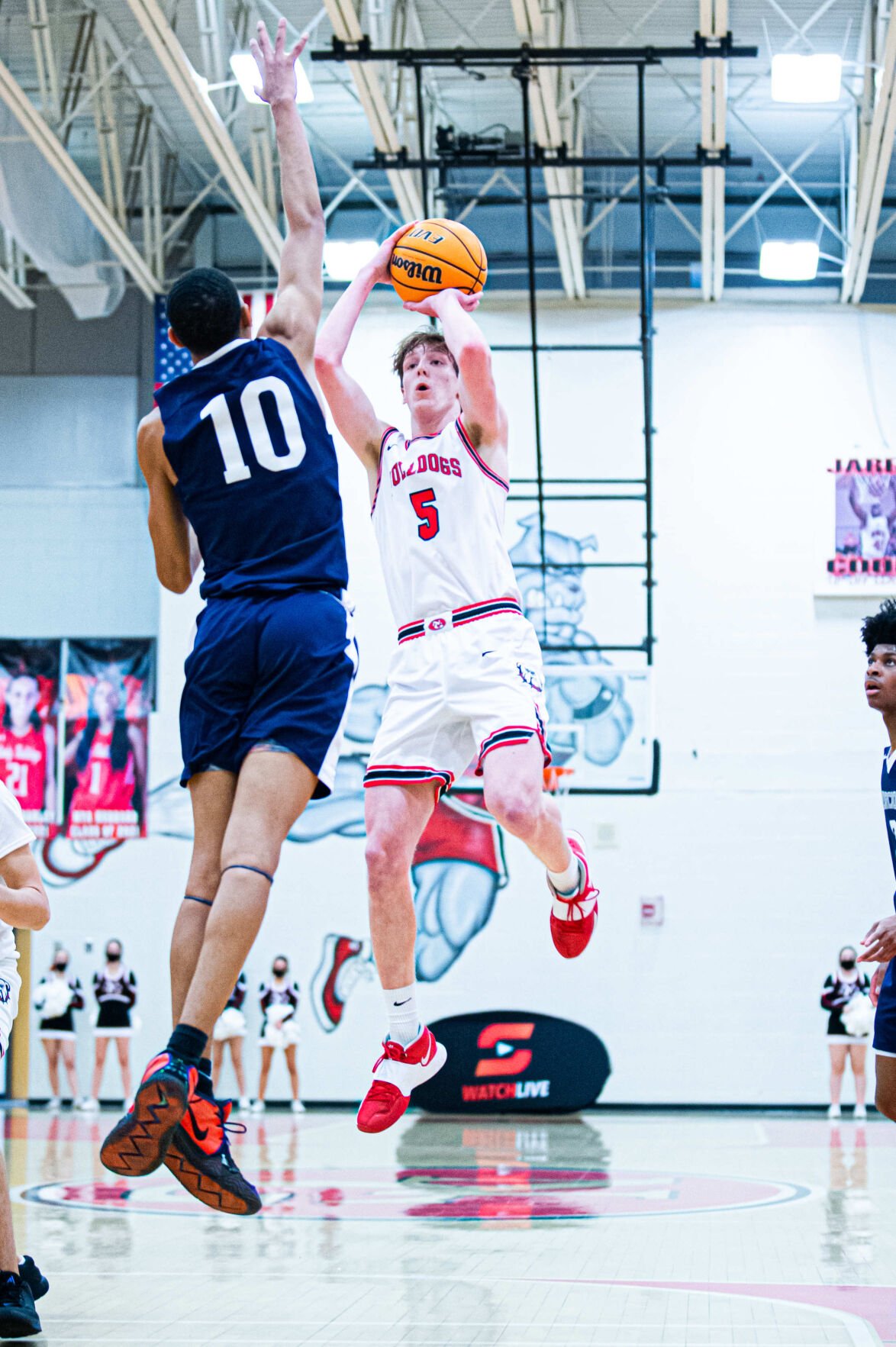 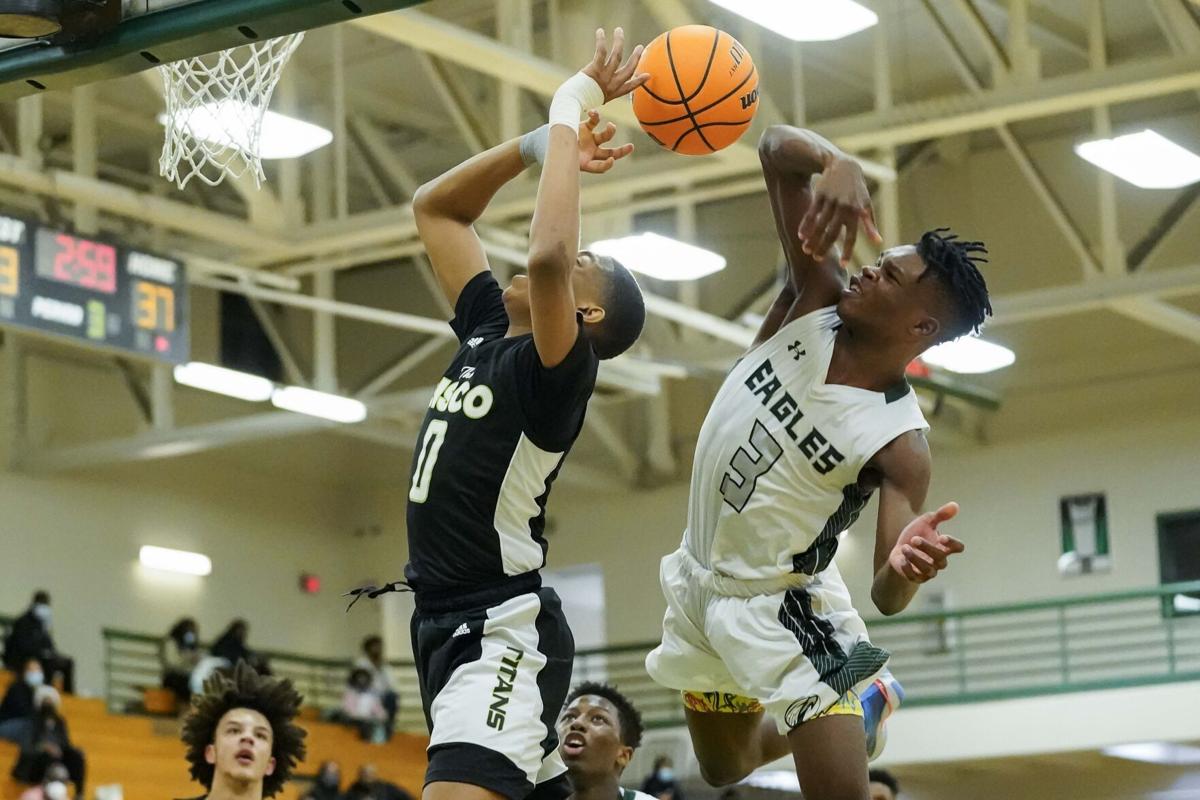 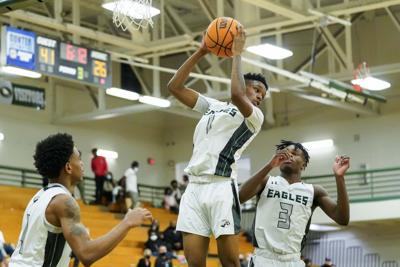 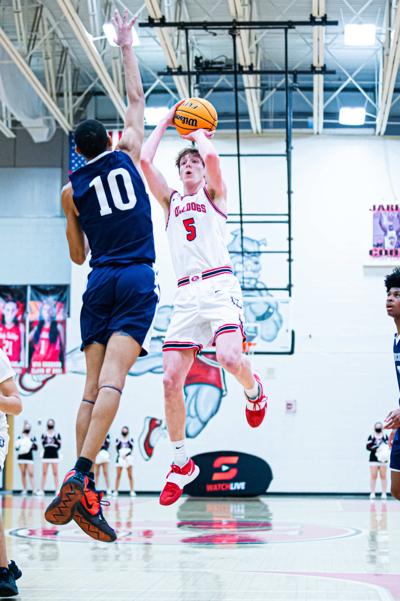 While the boys basketball teams within it may not have noticed, the strength of Region 8-AAAAAAA was questioned at times this season.

The perception stemmed in part from where North Gwinnett and Collins Hill, perceived to be the top two teams in the region, stood back in January. After a Jan. 5 loss to South Forsyth, North was 7-7. After a span of four straight losses in a 10-day period in January, Collins Hill was 8-7.

What they have done since has been impressive, though.

North takes a 14-game winning streak into Wednesday’s Class AAAAAAA quarterfinal at Region 2-AAAAAAA champion Pebblebrook (24-3). Collins Hill has won nine of its last 11 — the only two losses in that span were to North — heading into its Wednesday quarterfinal, a home game against McEachern (23-4).

“I know North Gwinnett was highly thought of when the season started and they’ve proved to be exactly that,” Dix said. “I knew they were going to be good this year. I felt like if some things fell in place for us with how we were playing, we could make a run. I thought both of us had a chance. I felt like we were going to be pretty good if we stayed healthy.”

Collins Hill struck the first blow for 8-AAAAAAA last Friday by toppling a 20-win Discovery team. After falling behind in the first half, the Eagles (17-9) reeled off 50 second-half points in a comeback victory.

“I texted Joe right after they won the other night and said, ’Thanks for proviing me right,’” Garner said. “It’s something I said to him in person and I told our coaching staff this all season, ‘Collins Hill is a top-10 team.’ The way they play, they can play with anybody.”

“We talked about making history and I kind of laid it out there for them,” Dix said. “I told them the only time Collins Hill has been in the Elite Eight was ’98, and how long ago that was. We also just talked about we were the first team in our school’s history to win two games in the state tournament. That was a big deal, too. We’ve openly talked about all those things being goals this year. It’s a great thing to be able to achieve some of them.”

The Eagles are a win away from the program’s first Final Four, but getting there will require getting past perennial power McEachern. The Indians are fresh off a victory over 4-AAAAAAA champion Grayson, previously considered a state title favorite.

“They’re an athletic, versatile group with several players who can do something with the ball in their hands,” Dix said of McEachern. “They’ve got two SEC players in Chance Moore (Arkansas) and Camron McDowell (Georgia). We were scheduled to play them in the regular season, and we had a mixup in scheduling on their end that caused us to not be able to play. We were actually in their gym warming up when the error was discovered, so we did not play in January. (McEachern) Coach (Mike) Thompson and I thought it was funny that we’re playing now after all.”

A day after Collins Hill’s second-round win, North followed up with another eye-catching win for 8-AAAAAAA, edging longtime power Norcross 38-37. The defenses ruled and neither team took advantage of their open shots — North shot 26 percent and Norcross shot 23 percent — but the Bulldogs made key plays in the second half after falling behind 19-12 at halftime.

North had playoff success last season, but had some major graduation holes to fill alongside top returners Brendan Rigsbee and R.J. Godfrey. Players like Thomas Allard and Luke Keller have stepped up prominently, and the addition of Ohio State football recruit Jordan Hancock, a senior who was unable to play last season, has been a huge boost.

“They’re good. They’re starting five Division I kids,” Garner said of Pebblebrook. “Their point guard (Stubbs), he’s around 6 foot, and the other four guys are 6-6 or 6-7, so just crazy length and they can all shoot it. It’s not one of those things where you can pack it in a little bit. They’ve got guys that are straight cash from deep. You have to guard on all three levels. We’ve lost the rebounding war the last two games and somehow we’ve pulled out Ws. That’s got to change.”