Log In Sign Up
You are the owner of this article.
Edit Article Add New Article
You have permission to edit this article.
Edit
Home
News
e-Edition
Sports
Entertainment
Opinion
Obituaries
Community
Multimedia
Marketplace
Help
CollegePodcastPrepProfessional
1 of 5 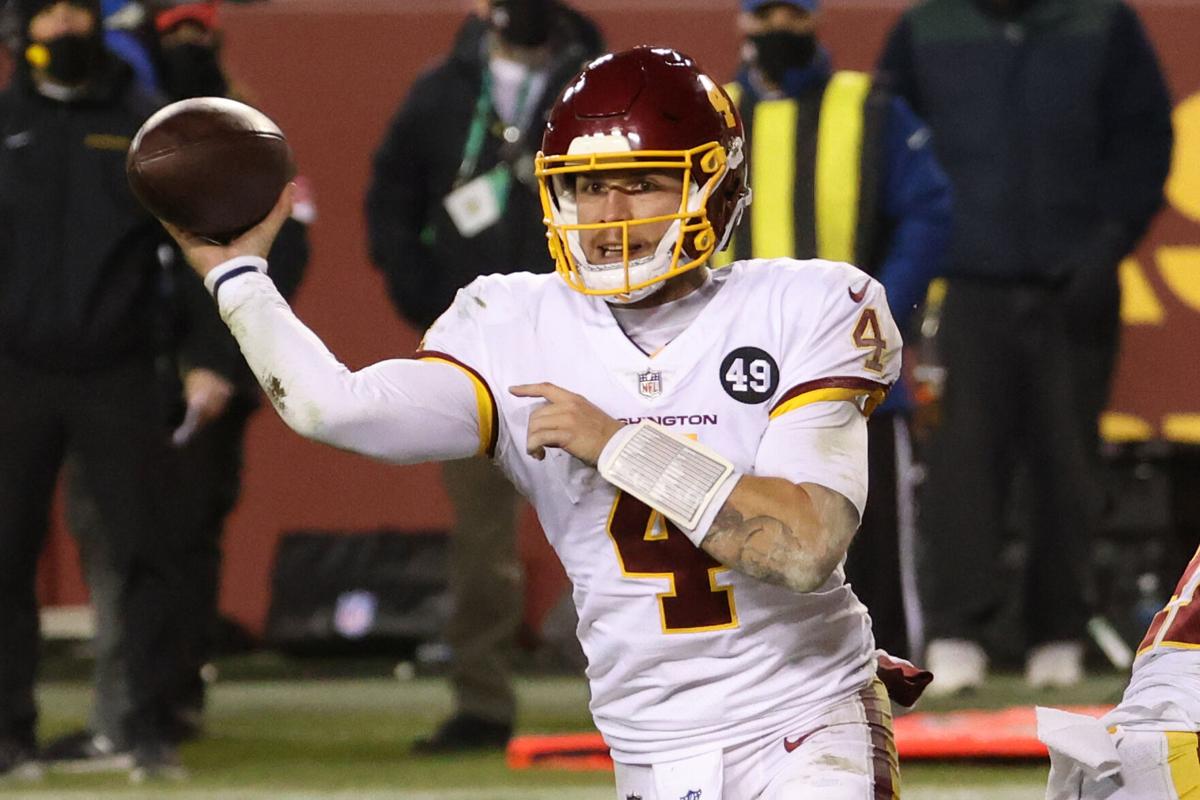 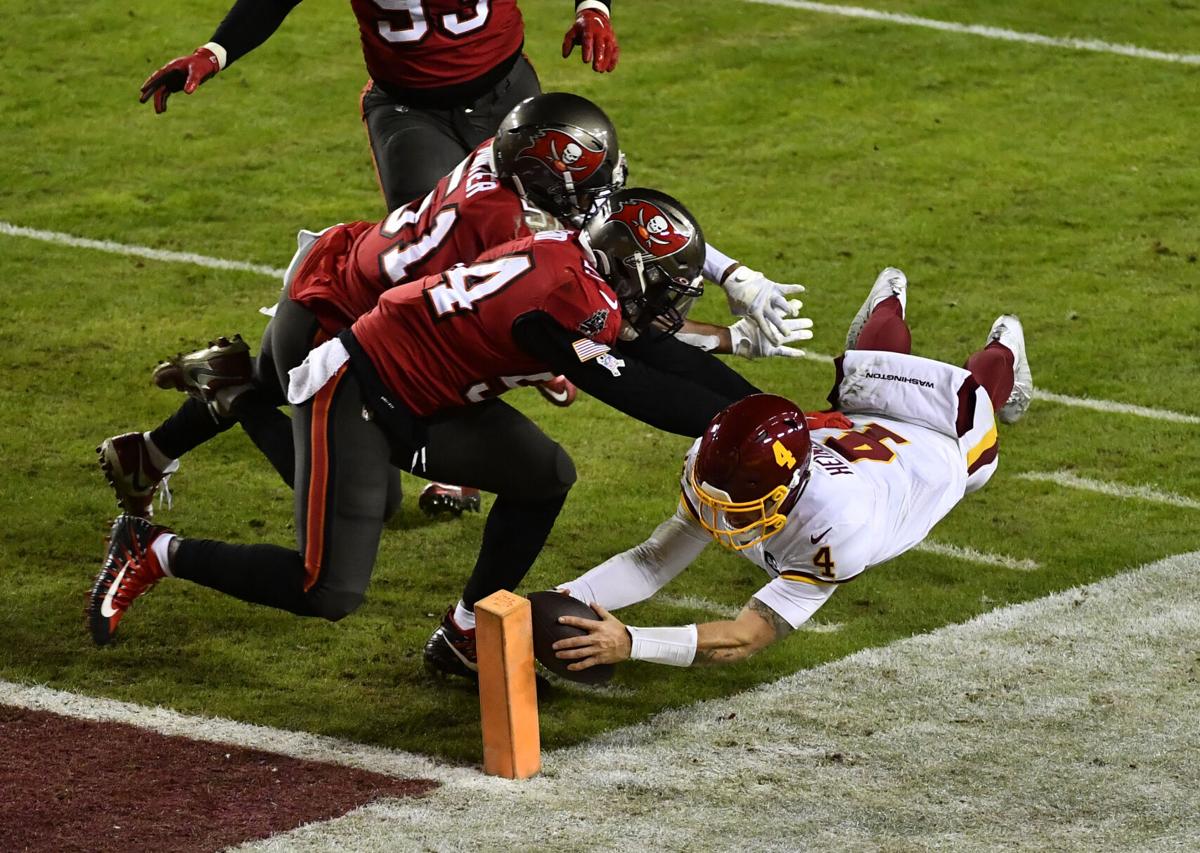 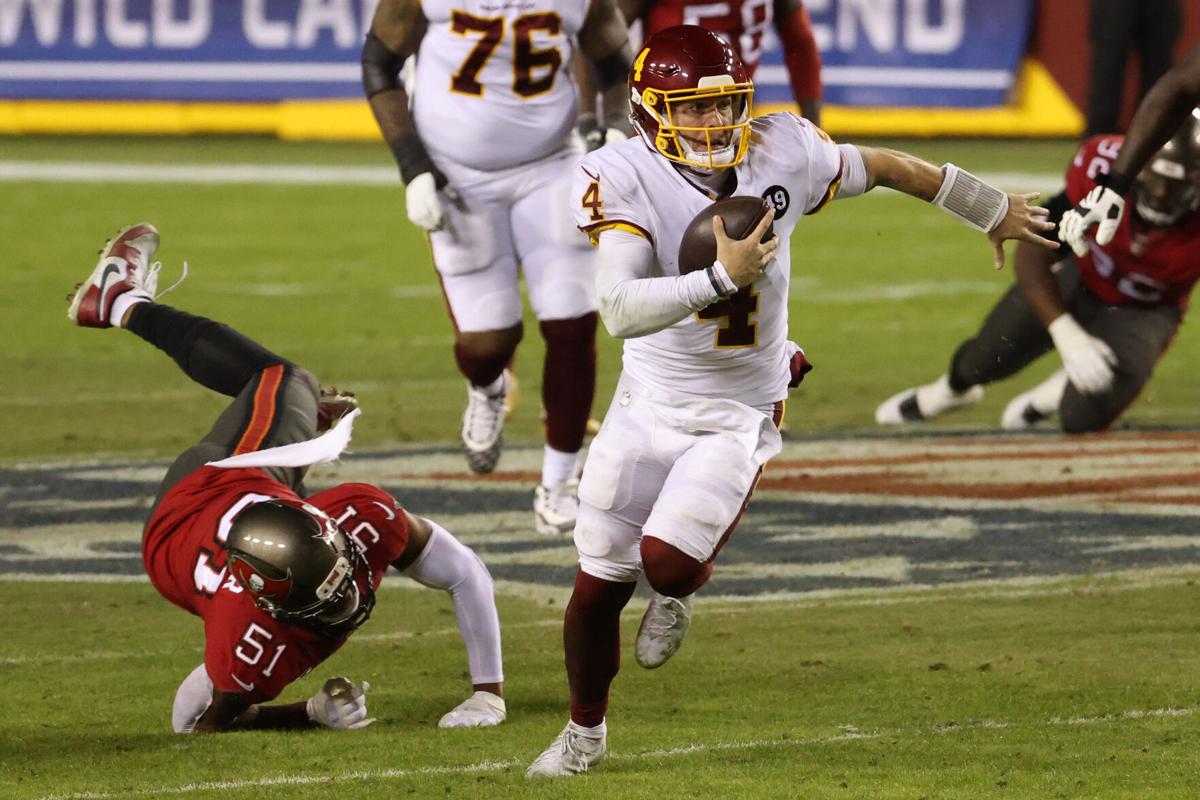 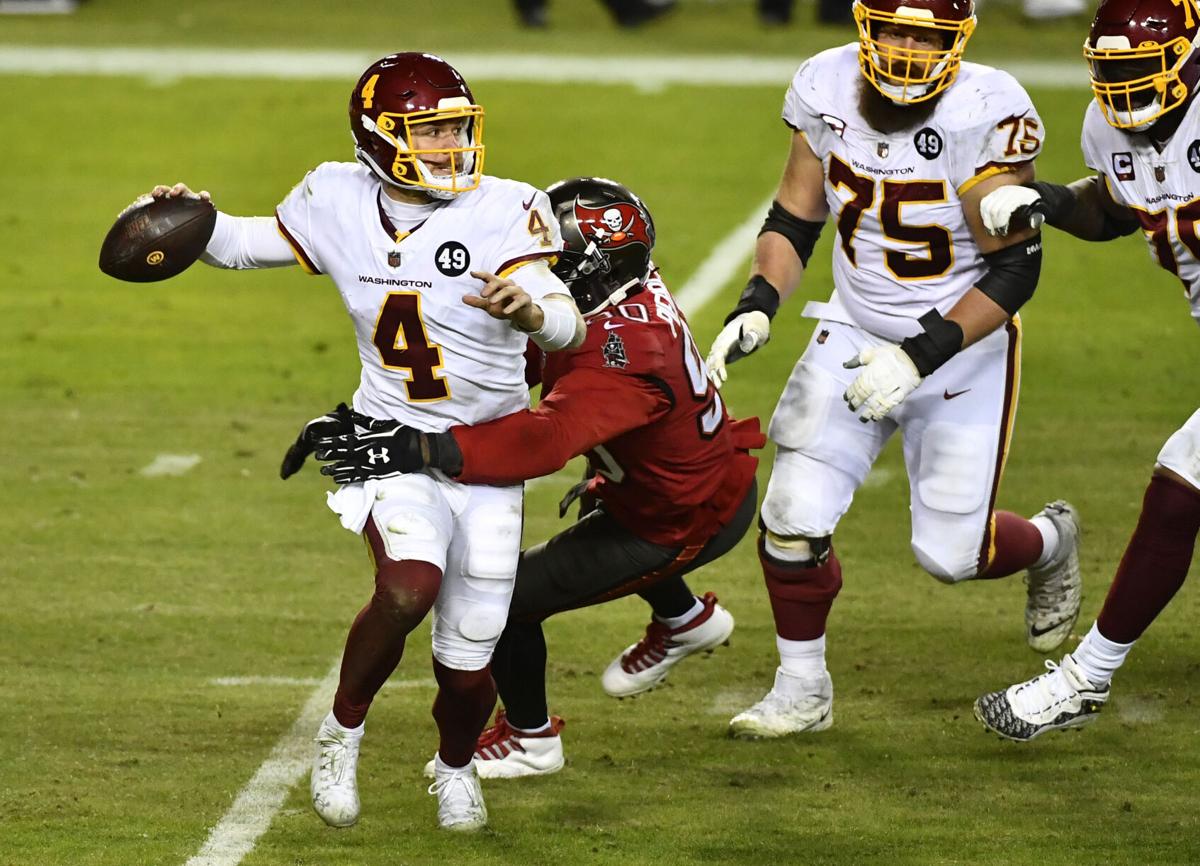 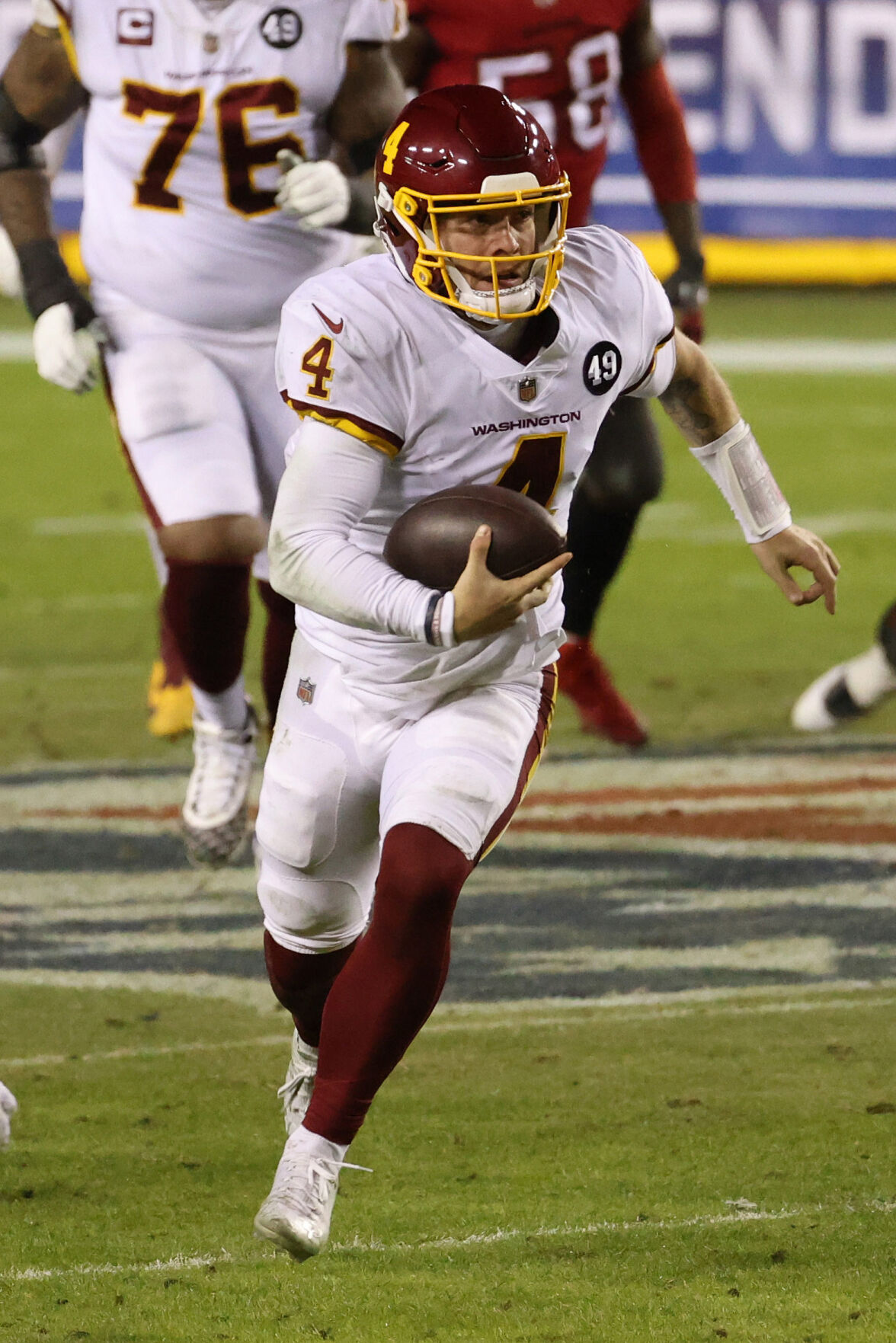 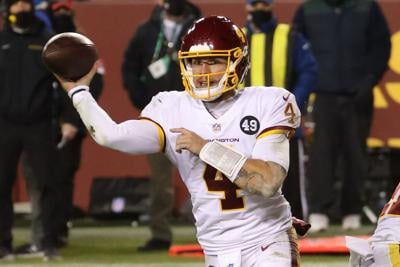 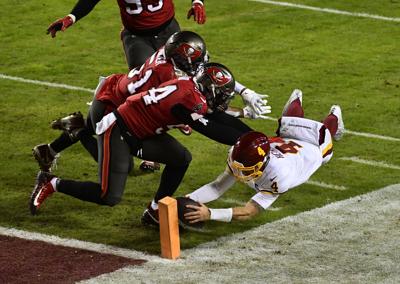 The quarterback agreed to a two-year contract extension worth $8.75 million with the Washington Football Team, according to NFL Network Insider Ian Rapoport. The deal reportedly includes incentives depending on how many games he starts.

Heinicke was a restricted free agent after finishing the 2020 season with Washington.

“It’s a good feeling,” Heinicke told Washington senior vice president of media and content Julie Donaldson on Wednesday. “Everyone knows I was at home taking math classes ... so for this contract to come, it’s a big sigh of relief. I’m really excited. This is the place I wanted to be, so everything came together pretty smoothly, and I’m really excited to be back.”

Heinicke, 27, was out of the NFL after being cut by the Carolina Panthers prior to the 2019 season and played in the XFL in 2020 before the COVID-19 pandemic canceled the league’s inaugural season. He signed with Washington’s practice squad last December, reuniting with his former Carolina head coach Ron Rivera. He was finishing up an engineering degree at Old Dominion, but put that on hold when the NFL called.

Heinicke spent time previously with the Minnesota Vikings, the New England Patriots, the Houston Texans and the Panthers after a record-breaking career at Old Dominion, where he threw for 14,959 yards and accounted for 154 TDs (132 passing, 22 rushing). He threw for 4,218 yards and 44 TDs as a Collins Hill senior in 2010, earning Daily Post Offensive Player of the Year honors for a team that reached the state semifinals.

T.I. and Tiny deny sexual assault allegations as attorney seeks investigation of them