Gwinnett County BOC to vote on removing Confederate monument, putting it into storage 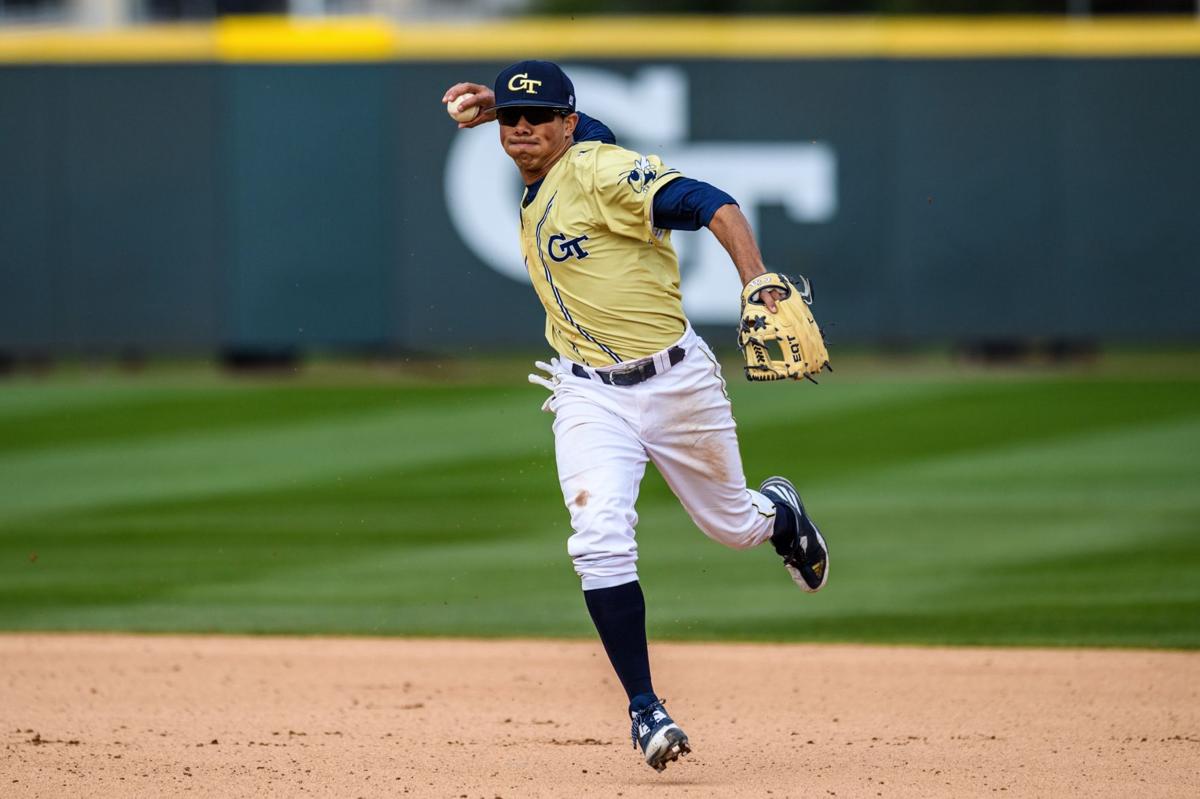 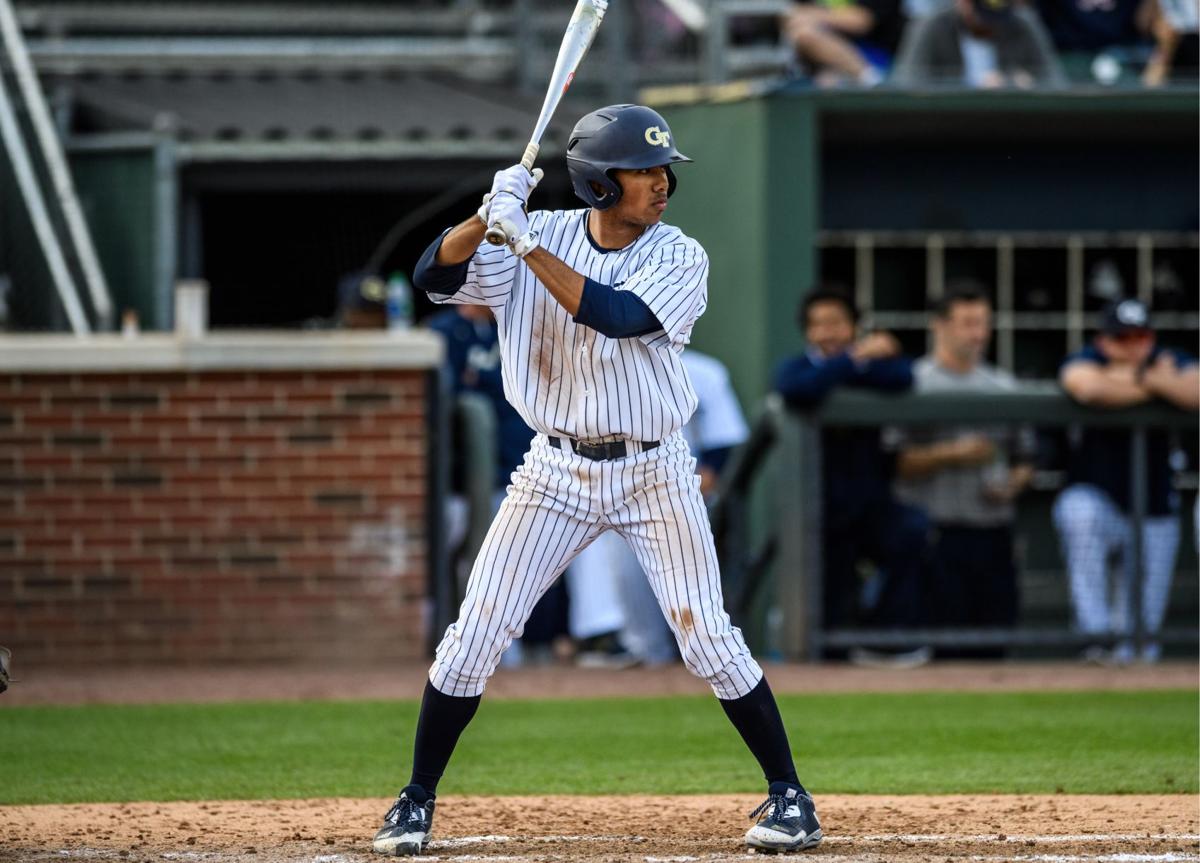 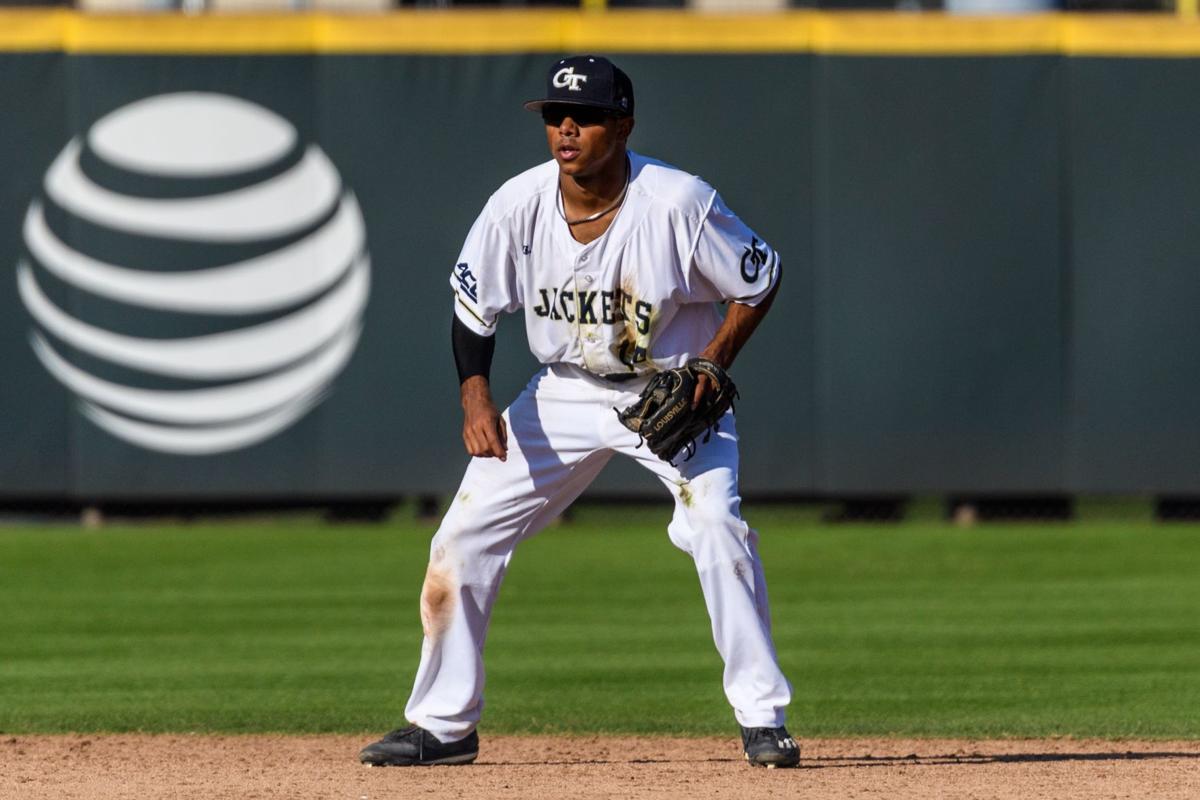 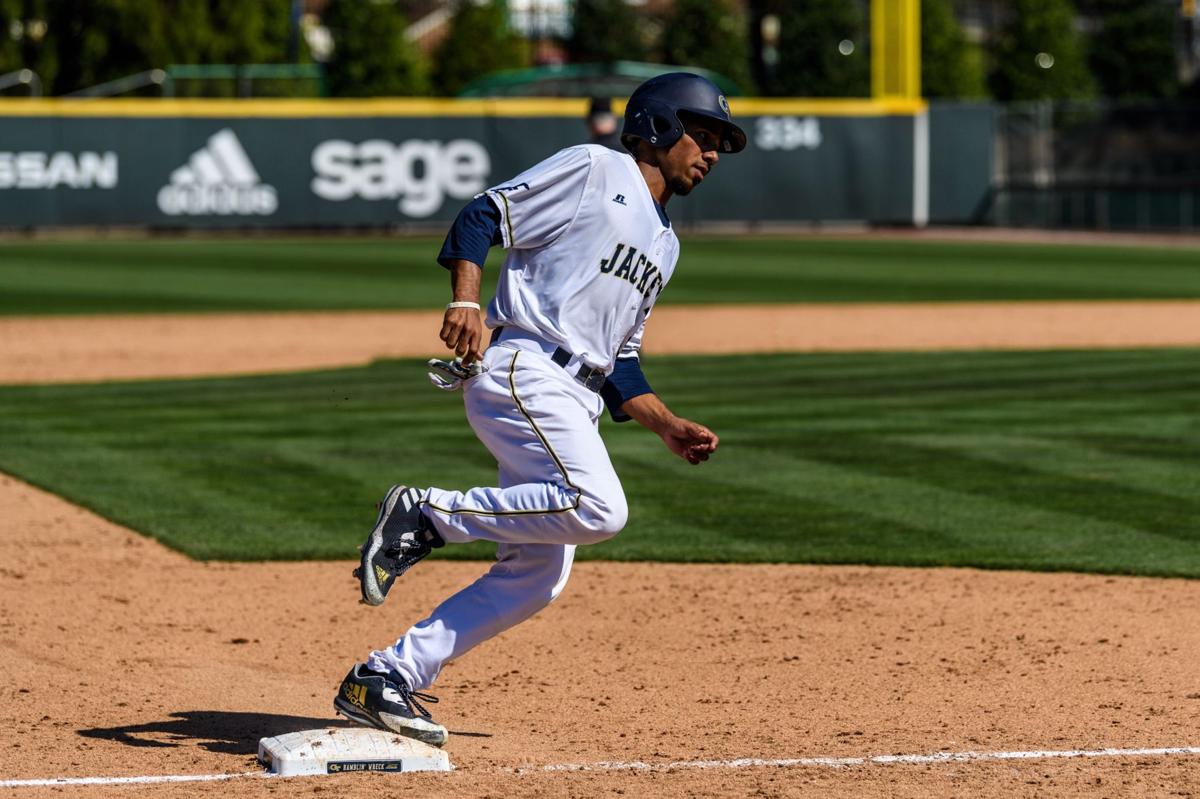 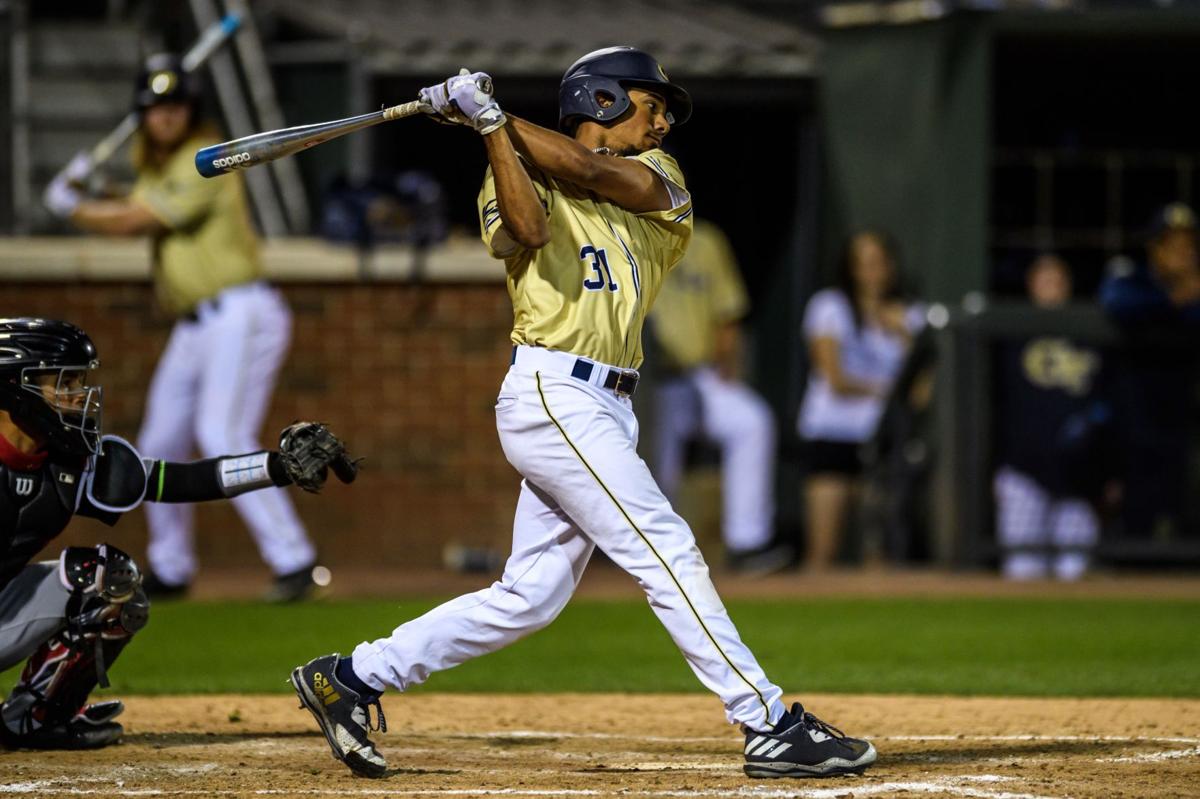 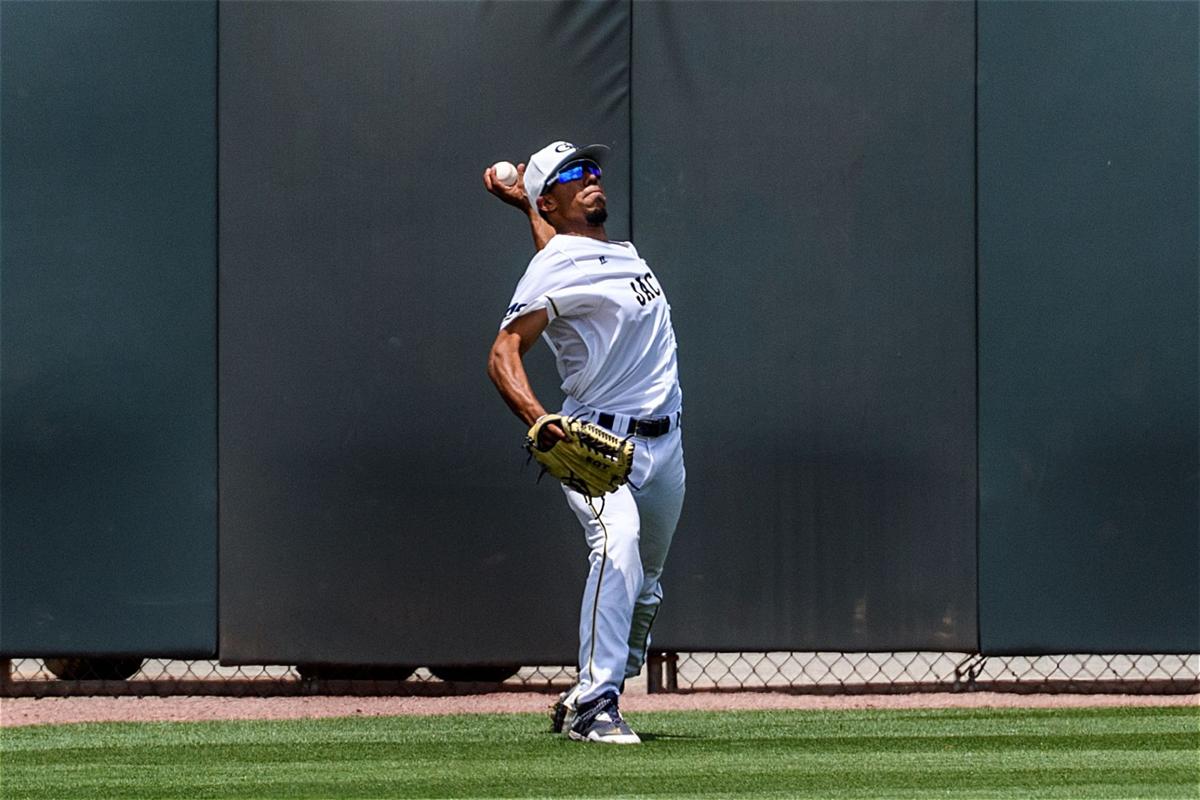 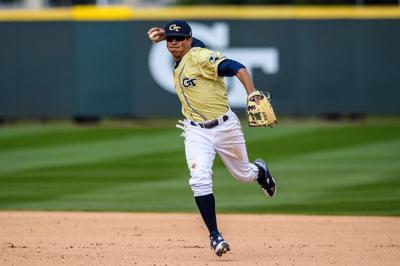 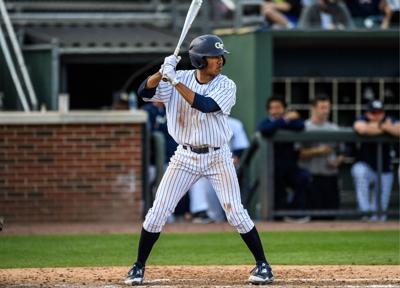 ATLANTA — Austin Wilhite beat his twin brother Nick into this world by 18 minutes. Since then they’ve done everything together, almost in lockstep, as their baseball careers led them from youth leagues to high school and Georgia Tech.

Last season was different. Austin had a great fall camp, grabbed the job as starting shortstop and went on to make the ACC’s All-Freshman Team and earn Freshman All-America honors. Nick, with more competition in the outfield, had trouble getting in the lineup — and hitting once he got there.

Now, as the twin brothers and Buford graduates prepare to embark on their sophomore seasons, Austin wants to build on his base of success and Nick wants to get in the starting lineup and make his mark.

“Austin came out of nowhere,” Georgia Tech head coach Danny Hall said. “We thought he was a good player, but he had a tremendous year. Austin’s a worker. He worked his way into becoming a really good player.”

“It was a great experience,” Austin said. “I knew I’d have a chance to compete at shortstop and wound up taking advantage of it. I’m not always the biggest guy on the field and I’ve always had to work hard to show that I could play.

“The hard work definitely paid off. It showed last year, all the hard work and the time I put in, and being able to have a successful freshman year.”

Austin had offseason surgery to remove the hamate bone in his left hand and missed fall camp.

He’s recovered nicely and has had plenty of at-bats since Jan. 1 to regain his timing. He declared himself healthy and ready to play.

“It was a big adjustment for me,” he said. “I’ve got to work twice — three times — as hard this year to win a spot, so that’s what I’ve been doing.”

He’s spent extra time working on his hitting, with extra time in the cage. His defense remains impeccable.

The season begins Friday, when Georgia Tech hosts Minnesota in the Atlanta Challenge. Nick is in contention to get some playing time.

“One area we’re trying to emphasize is playing better defense,” Hall said. “Nick is one of our best defenders. He’s played very well in the preseason and I fully expect him to be in the mix.”

The brothers are happy they decided to attend Georgia Tech.

They said there was never any doubt that they’d play at the same school. They like spending time together and enjoy a good relationship.

“It’s good to always have someone there to help you out,” Austin said. “We help each other out with baseball, if we see something’s wrong with our swing, or when one of us is moping around, we pick each other up.”

You might remember Russel Honoré for his response to Hurricane Katrina. Now he'll assess US Capitol security