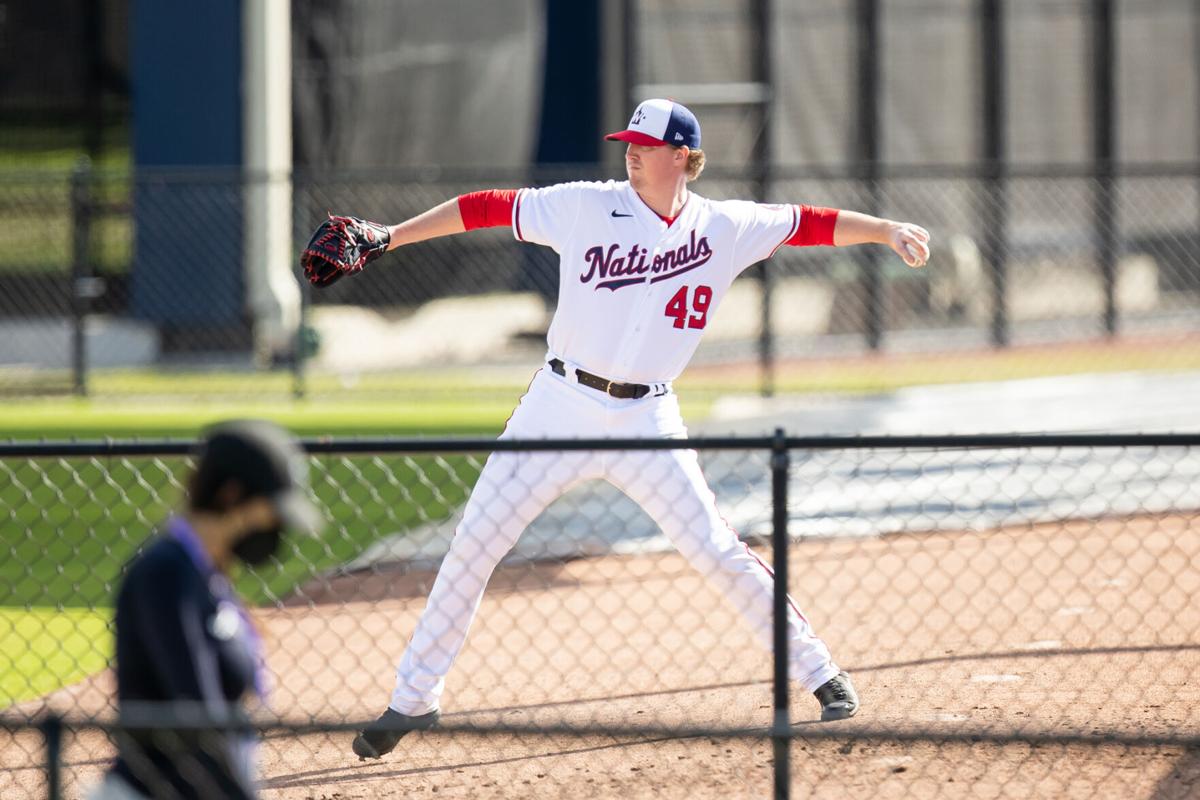 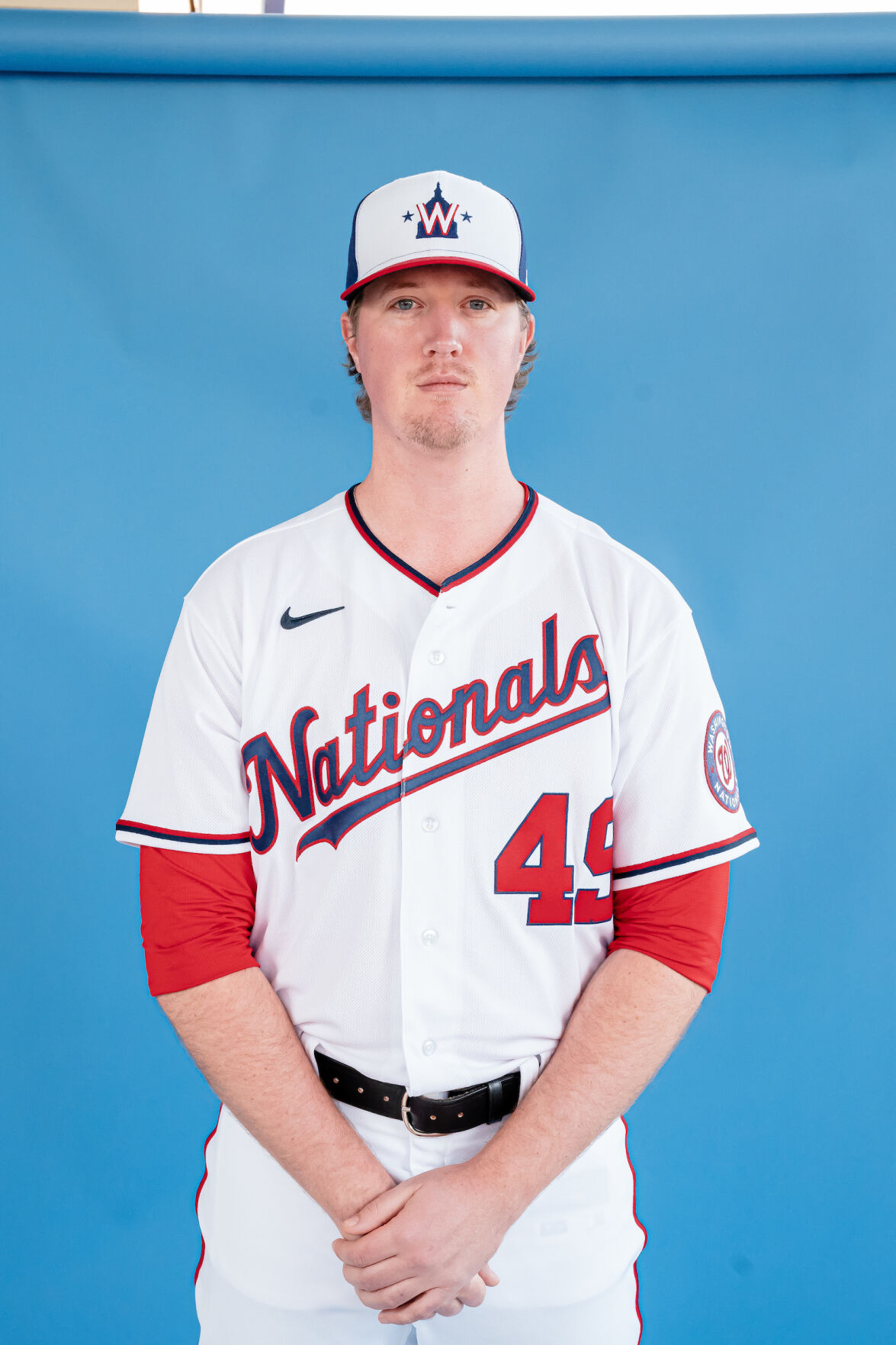 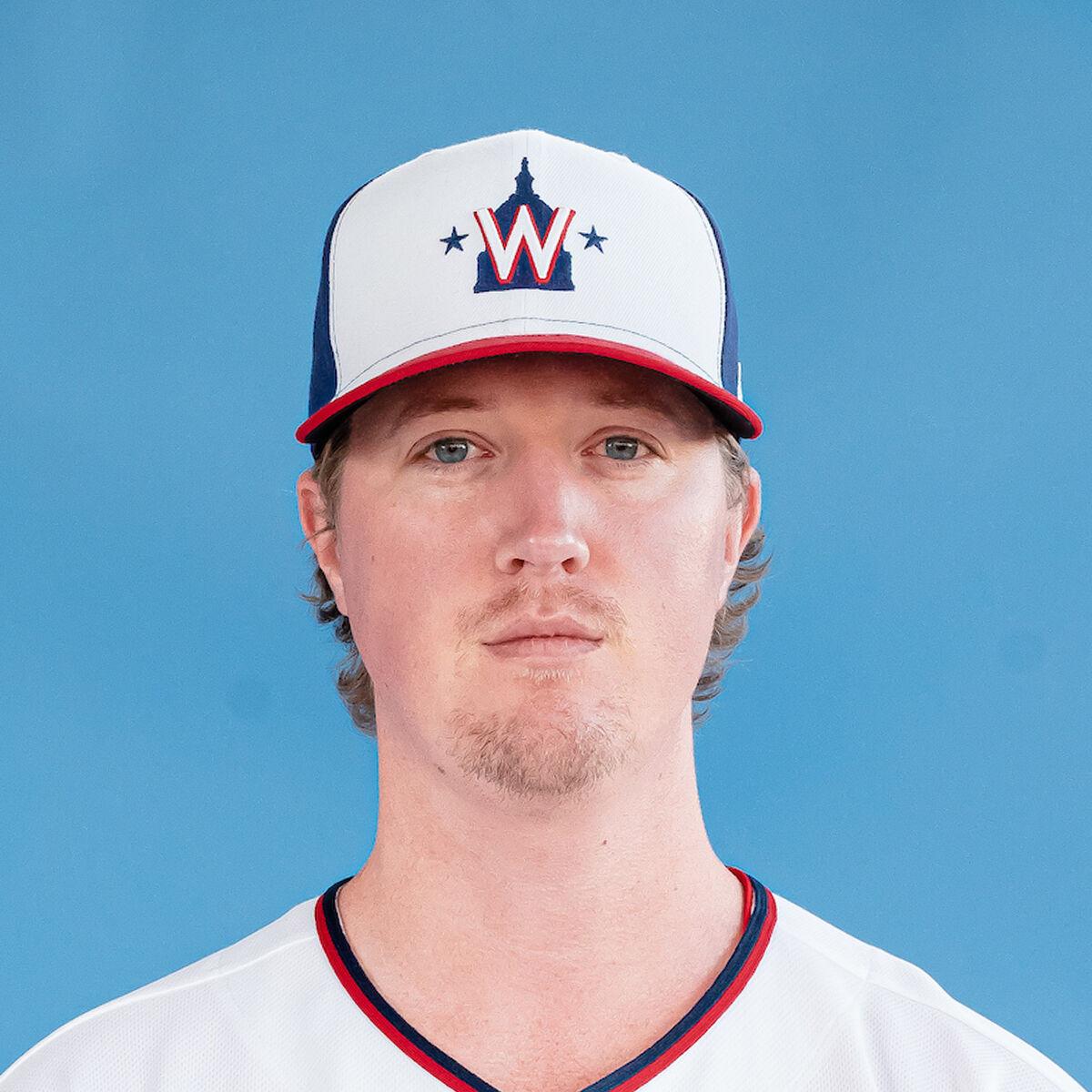 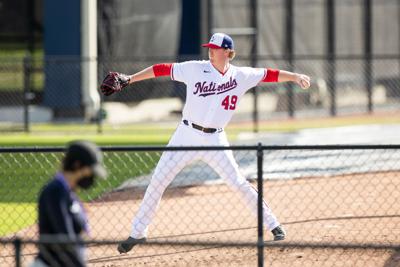 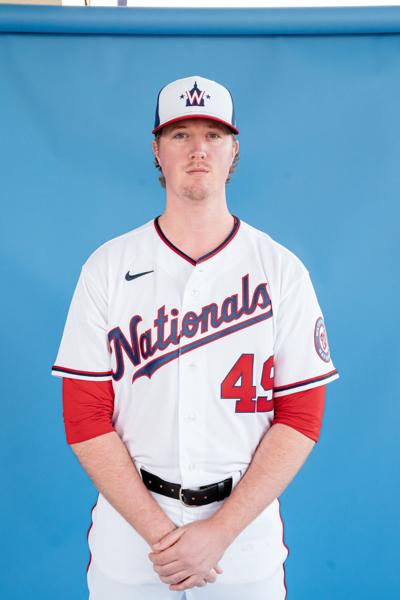 The left-hander turned in an inning of work against the Atlanta Braves, allowing just one hit before striking out Freddie Freeman and Marcell Ozuna to retire the side. The Braves hung on for a 7-6 win over Washington.

Selected by Minnesota in the fourth round of the 2014 MLB Draft, Clay signed a Major League contract in Nov. 2020 after seven seasons with the Twins organization.

In 2019, Clay led all Minor League Baseball in groundball rate (71.3 percent), going 4-4 with 10 saves and a 3.25 ERA in 45 games between Double-A Pensacola and Triple-A Rochester. He struck out 72 batters in 69 1/3 innings. His 45 appearances were tied for the most among Twins Minor League pitchers, while his 10 saves were tied for third-most in the organization. The portsider did not allow a home run in 2019 and surrendered just one home run in 188 2/3 innings pitched (122 games) since the start of the 2017 season.

A draft-eligible sophomore in 2014, Clay was sensational en route to Georgia Tech’s ninth ACC Championship, posting the then-second-lowest ERA in school history at 1.26 over 57 1/3 innings (now third all-time) and a team-best 31 appearances. He finished 4-1 on the mound and led the Jackets with eight saves, not allowing a run over his final six appearances — including all four postseason outings. His eight runs allowed that year ranks tied for fewest allowed in a single season in program history (min. 50 IP).

No masks, no social distancing and a 4,000-strong crowd at next month's Brit Awards, as the UK looks to restart live events