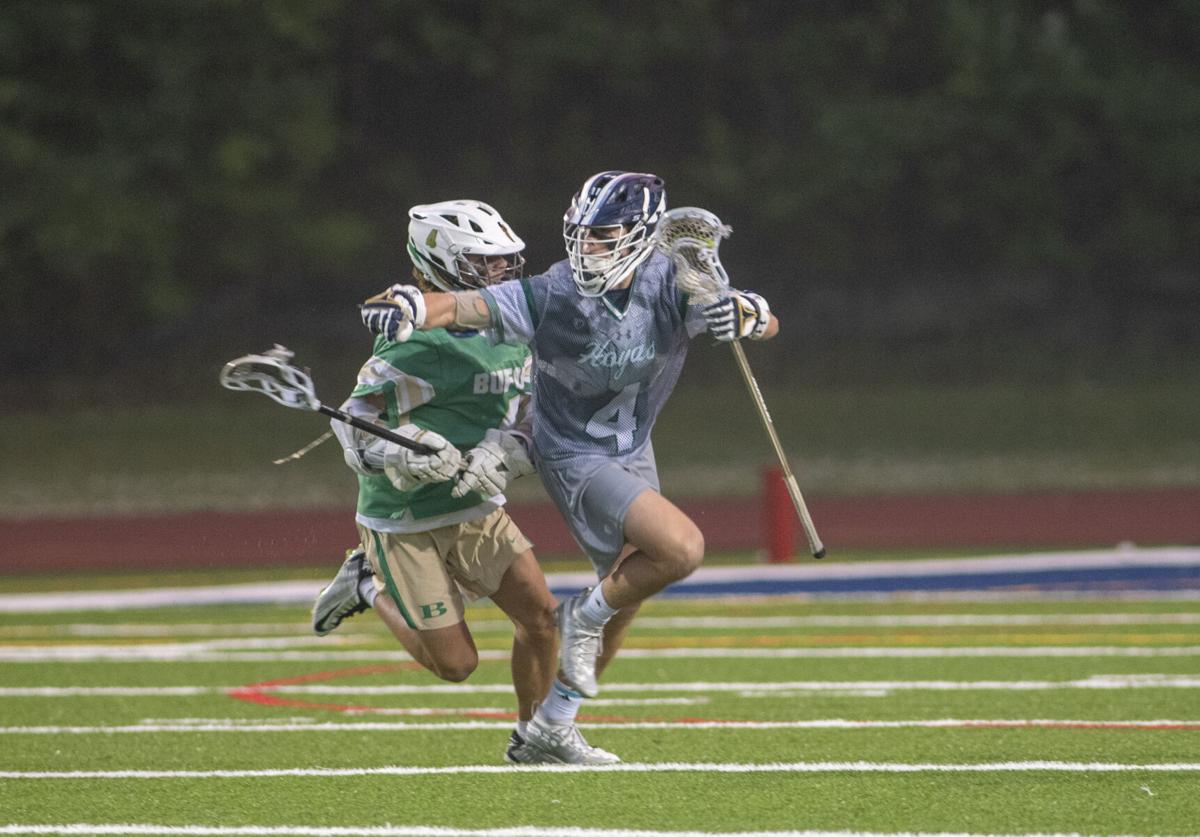 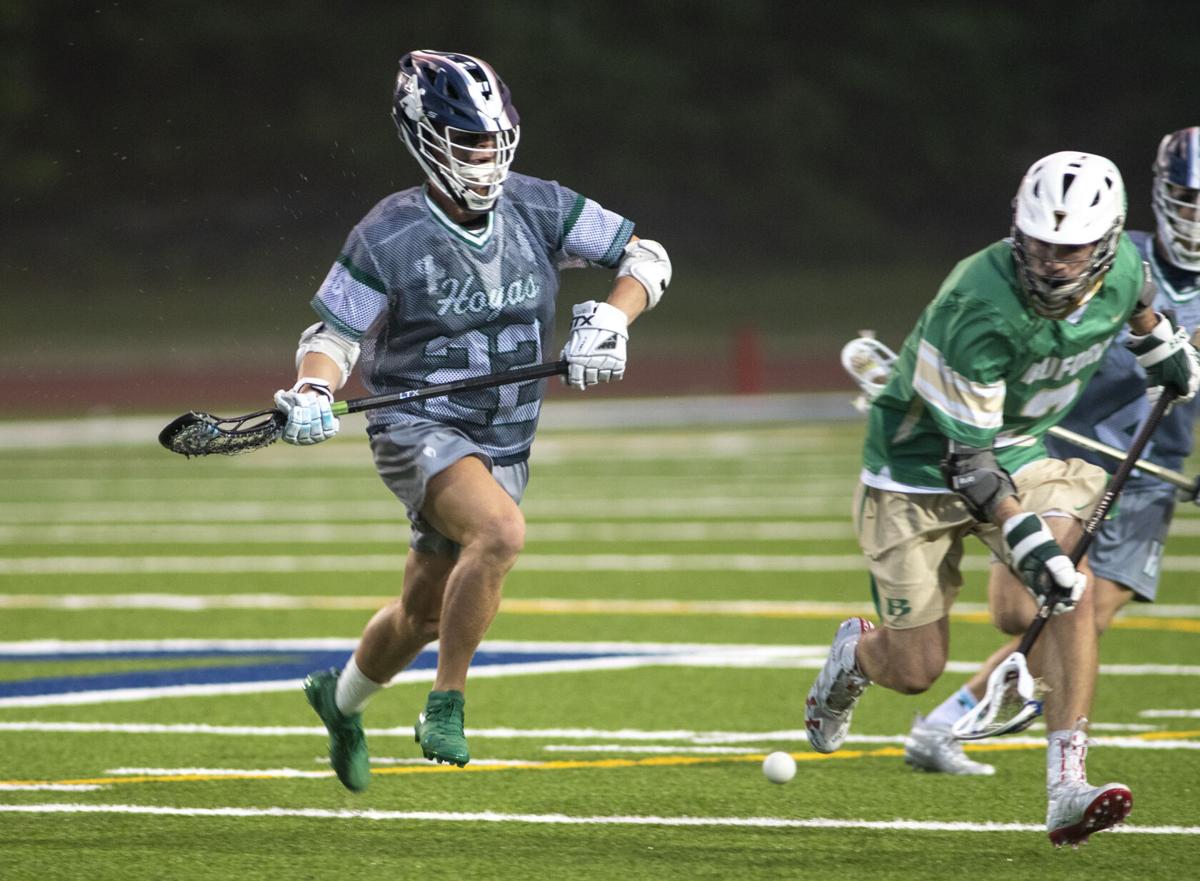 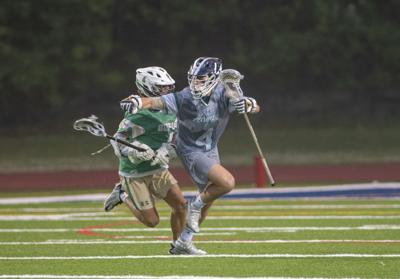 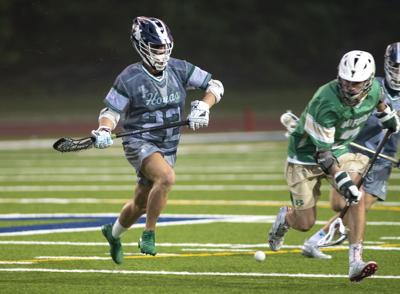 KENNESAW — Buford went on the road and defeated Area 3-AAAAAAA/AAAAAA champion Harrison 11-7 Monday in the second round of the state boys lacrosse playoffs.

The Wolves advance to play the winner of Tuesday’s Allatoona-West Forsyth game in the Class AAAAAAA/AAAAAA quarterfinals. They will host West Forsyth or will travel to Allatoona for the next round either Thursday or Friday.

Buford jumped ahead 4-1 early, led 5-3 after a quarter and and built an 8-3 lead after an early surge in the second quarter. From there, the Wolves (13-6) held their advantage.