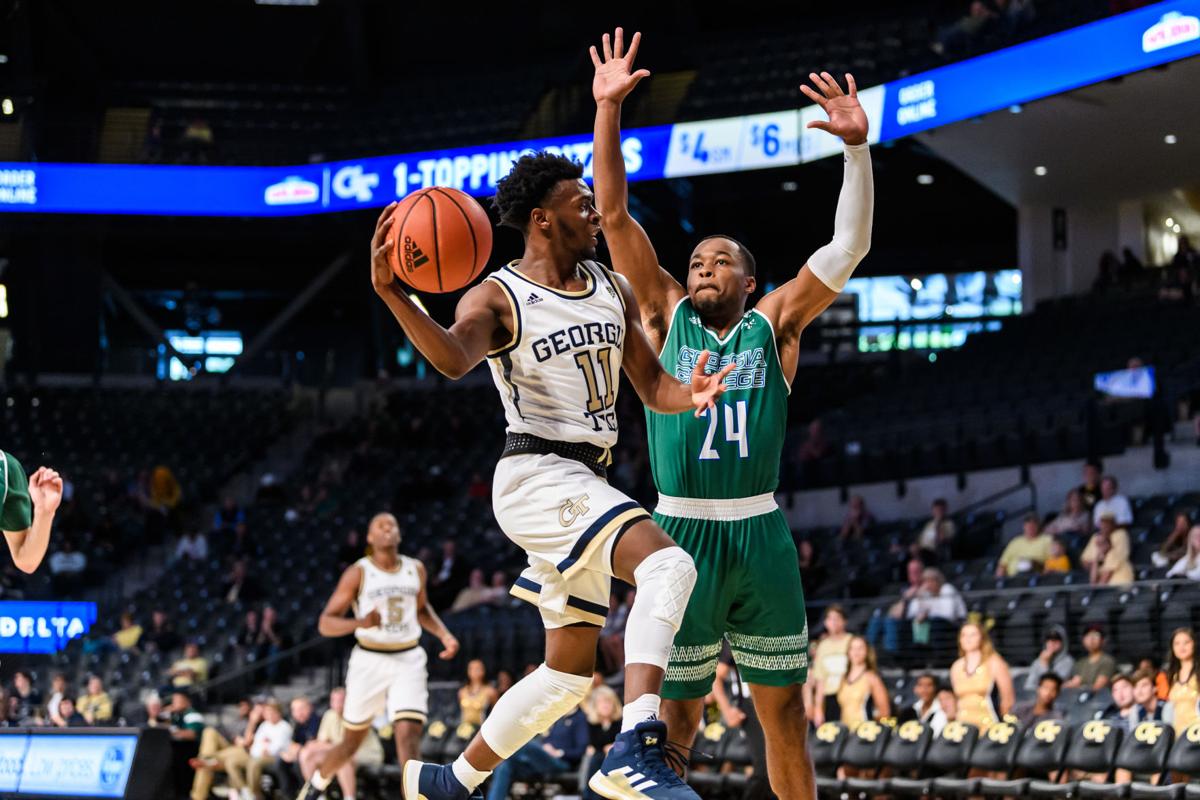 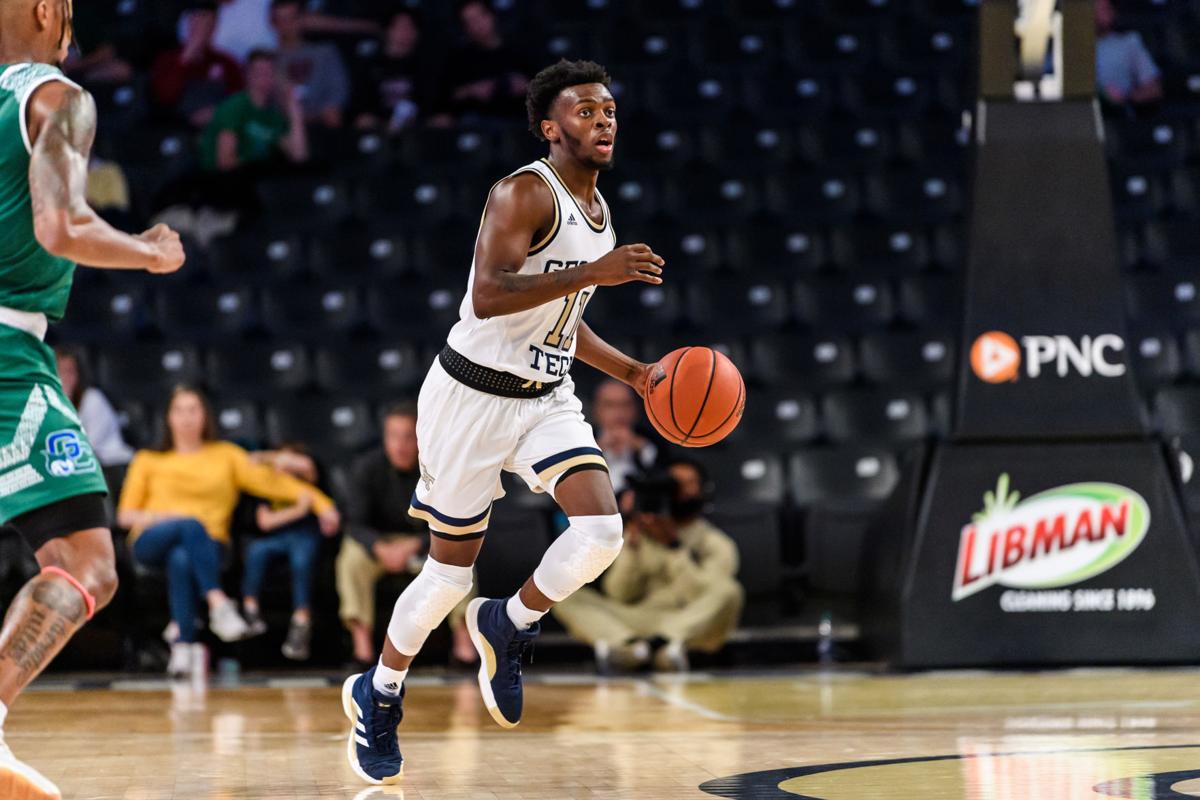 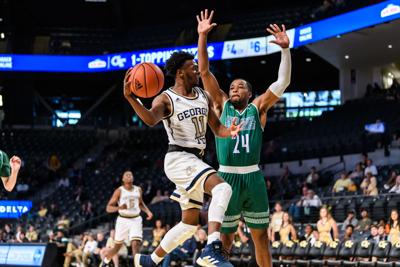 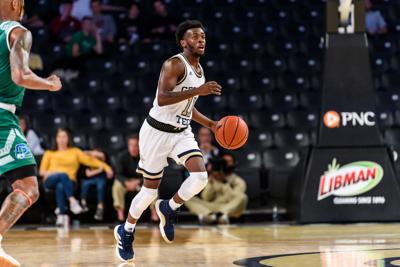 Parham spent two seasons at VMI, a team that competes in the Southern Conference. But after some complicated family situations developed, the former Brookwood star and 2017 Daily Post player of the year entered the transfer portal and now finds himself in the rotation at Georgia Tech and in the thick of the ACC.

Parham, a 5-foot-10 junior, had a nice debut on Saturday in Georgia Tech’s 98-76 exhibition win over Georgia College. He scored 15 points, was 5-for-5 on 3-pointers, with two assists and a steal in 17 minutes.

“I thought coming here would be a good opportunity for me and my family so I can be here to support,” Parham said. “I was really only looking at Georgia Tech … wanted to be closer to home, I love the school, I grew up playing in this gym. It’s a win-win situation for me.”

Parham was granted immediate eligibility and is expected to provide outside shooting and work as backup point guard to Jose Alvarado. They could even spend time on the court at the same time, with Alvarado running the offense and Parham sniping from the perimeter.

“Bubba is going to bring a lot of shooting, a lot of intensity to our game,” Alvarado said. “Bubba is really fast with the ball. He’s going to do a lot of good things for us.”

Parham has played alongside Georgia Tech center James Banks for years and already has a good connection with him.

“I actually grew up with James,” Parham said. “Knowing him, his game has gotten a lot better. Him coming off ball screens and him being a threat, it also leaves me open as well, so we’re a great combination.”

Being at Tech is a situation he couldn’t envision three years ago when he finished his career at Brookwood High School and accepted the only Division I scholarship offer that was on the table.

“It’s been a smooth transition,” Parham said. “Going to VMI was tough for me, because obviously it’s a military school, but just leaving home it was tough for me. Being back is a totally different scene. It’s crazy how nice it is to be 30 minutes from home now.”

Parham played well during his two seasons at VMI. He started all 30 games and was voted Southern Conference Freshman of the Year in 2017-18. He led the team in scoring (14.6 points) and scored in double-digits 24 times.

He started all 32 games as a sophomore and led the conference with 21.4 points per game. He scored at least 30 points in nine games, the most by a player in the Southern Conference since Steph Curry had 15 for Davidson in 2008-09.

Perhaps most impressive was his ability to connect from the perimeter, something that has been missing at Georgia Tech. Parham took 292 3-pointers and made 39.7 percent of them.

Parham didn’t shrink against big-time opposition, either. He scored 35 points in a game at Kentucky and scored 16 against Pitt.

“Coming in, I was more of a scorer,” he said. “But now since I’ve been here, I‘ve turned into a point guard, I make plays, see my teammates better and also I can shoot the ball.”