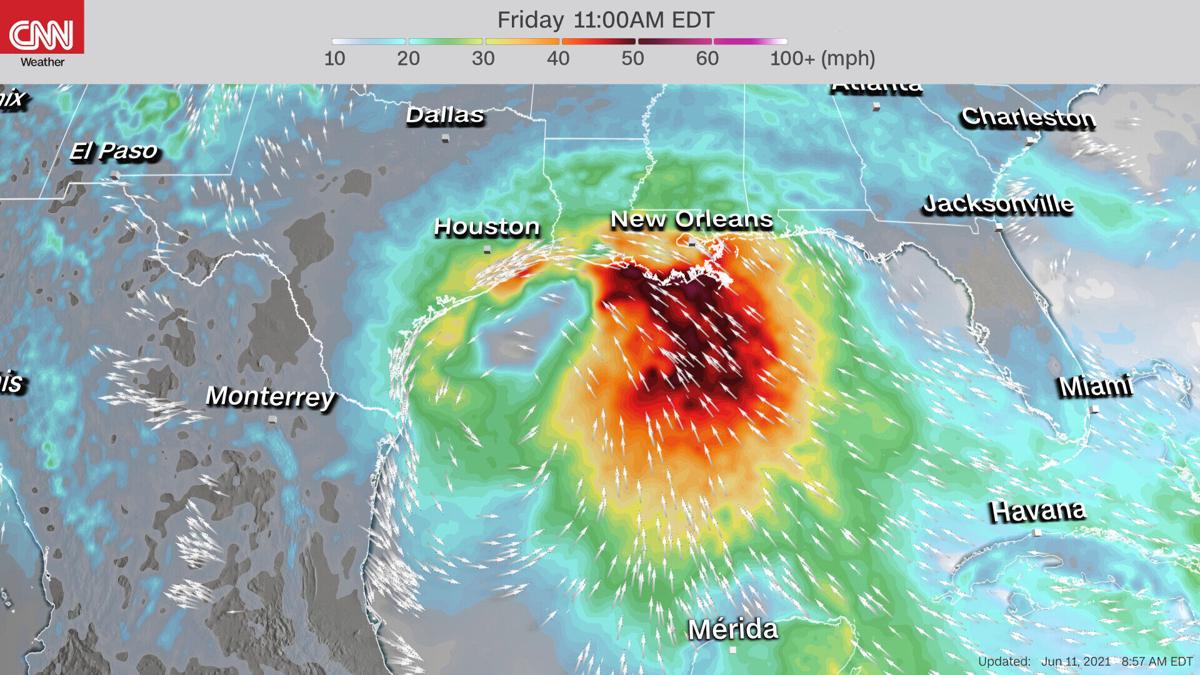 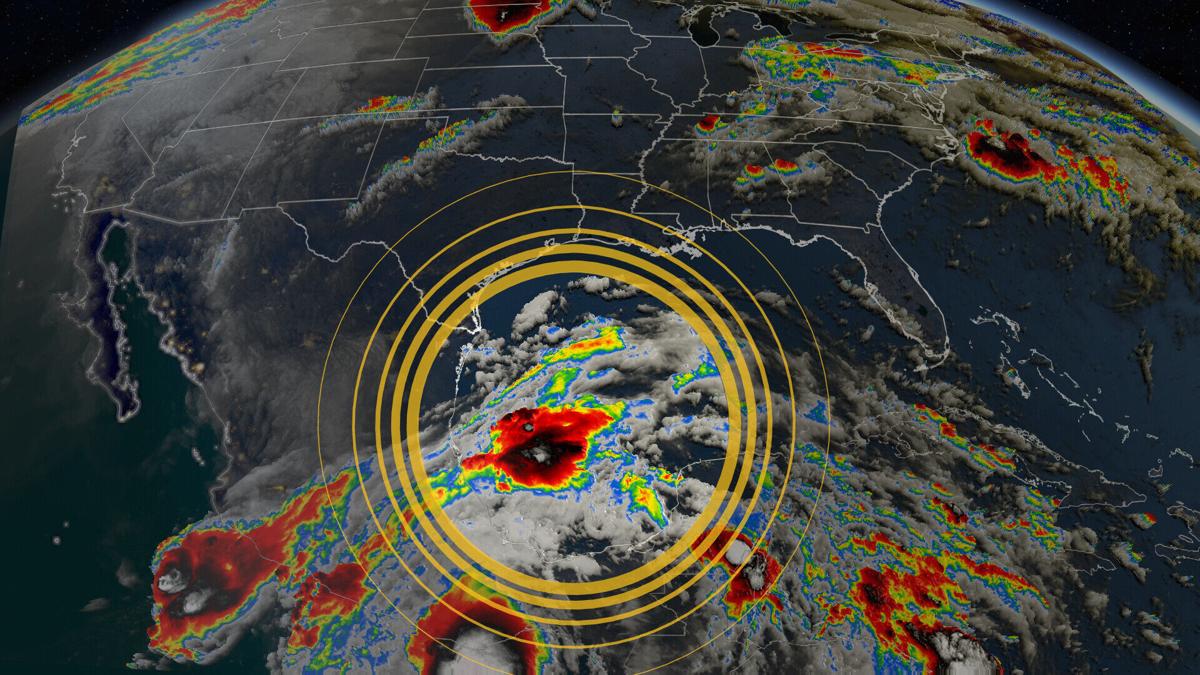 This area has a 20% chance of development during the next 5 days. 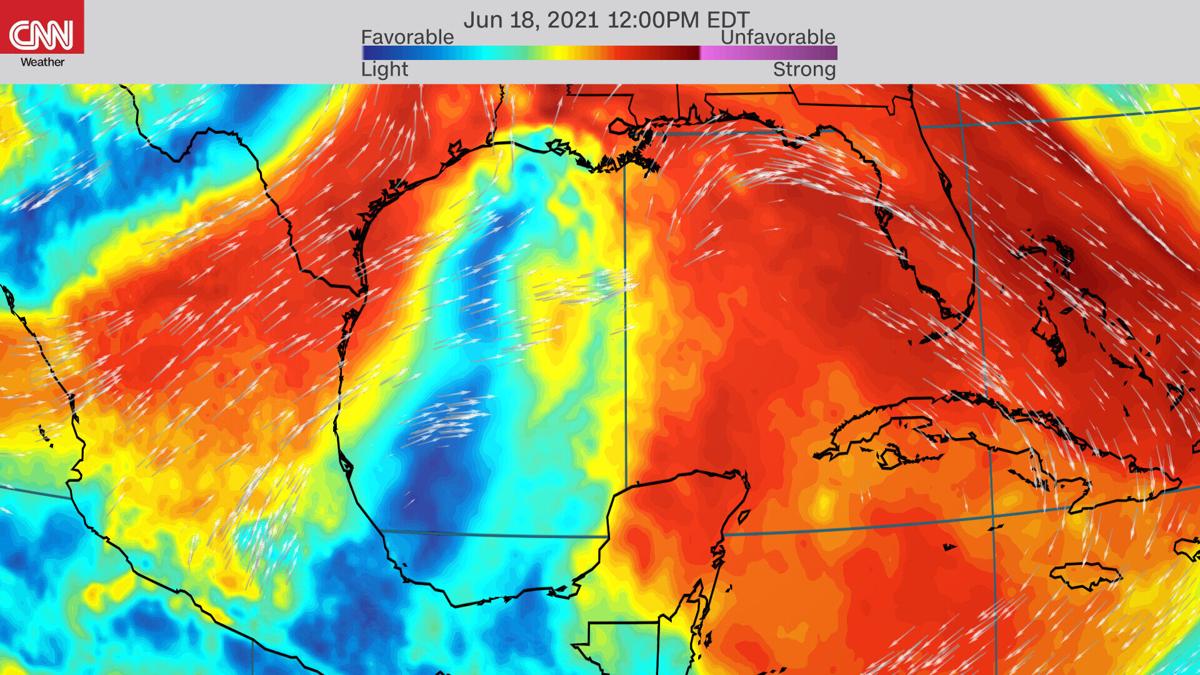 Storm could enter a more favorable environment for development next week. 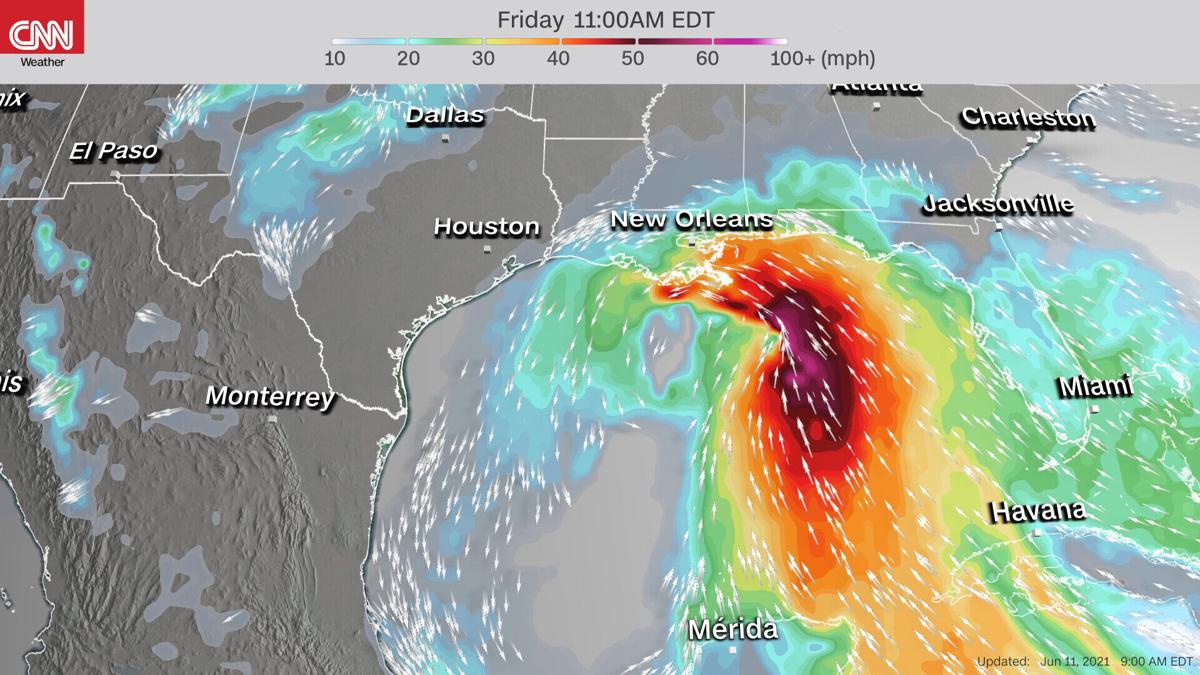 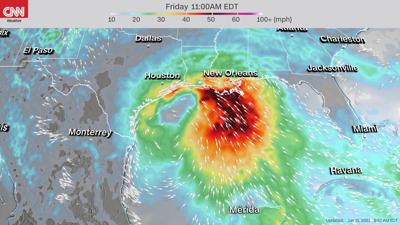 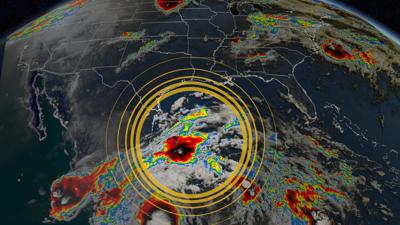 This area has a 20% chance of development during the next 5 days.

Storm could enter a more favorable environment for development next week.

Hurricane season started less than two weeks ago and there's already something catching the attention of the National Hurricane Center.

An area of low pressure in the Gulf of Mexico, which is presently disorganized, should be monitored, especially along the Gulf Coast through the end of next week.

A possible US impact

"Subsequent slow development of this system is possible as it drifts northwestward to northward, said the National Hurricane Center (NHC).

The European and American computer forecast models both have this possible storm developing very slowly.

But it will be worth watching, especially by midweek along the Gulf Coast, as both models hint at a northward track with the system.

If this forecast holds, this would potentially make this the first storm of the 2021 season to impact the US.

"The location of this potential low pressure is exactly in line with what we consider the typical June formation area," says CNN meteorologist Chad Myers.

If this storm happens to get a name, it will be called Bill. We already had Ana, which formed near Bermuda on May 22.

The CPC is forecasting another above-average hurricane season

The Climate Prediction Center is forecasting another busy year in the Atlantic Basin. They foresee anywhere from 13-20 named storms, 6-10 hurricanes and 3-5 major hurricanes -- which are a category 3 or higher.

In an average season, we see 14 named storms, 7 hurricanes and 3 major hurricanes.

The 2020 season was unprecedented. We had 30 named storms with 11 of those making landfall in the US. Fourteen were hurricanes and 7 became major hurricanes.

Airstream unveils a camper van that you can take off-road