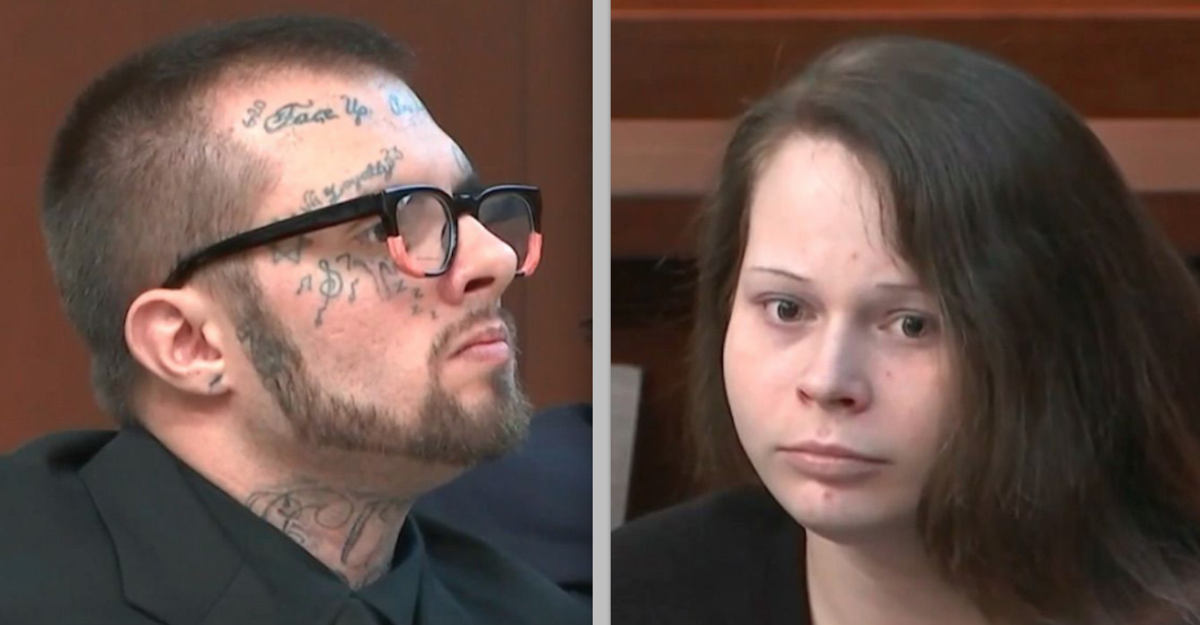 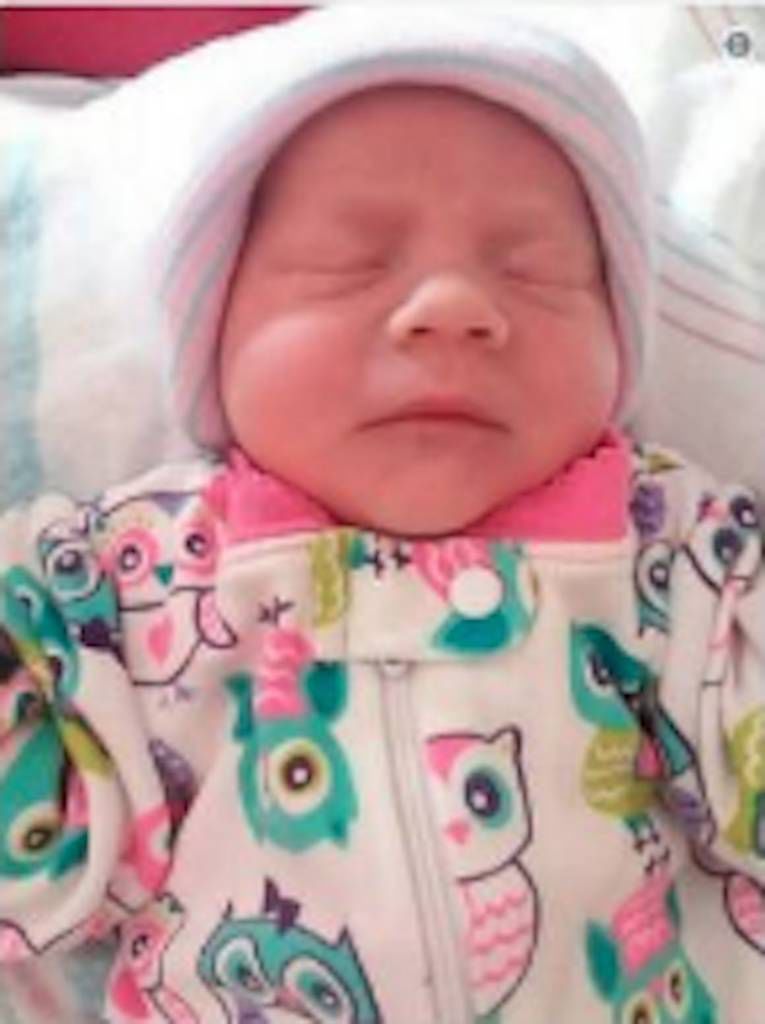 COVINGTON — A Newton County couple accused of murdering their infant daughter was found guilty on all counts Tuesday, just about an hour after the jury began deliberations.

Authorities accused Courtney Marie Bell and Christopher McNabb of smoking meth before they murdered their 15-day-old daughter Caliyah in 2017, hiding her body in nearby woods and reporting her missing.

During closing arguments, defense attorney Anthony Carter who represents McNabb said, "Probably the worst thing that could happen to Chris is that he loses his child and then he goes to prison for killing his child when he didn't do it."

Defense attorneys told the jury that they may not like the tattoos covering McNabb’s face, the fact that McNabb beat Bell, or the fact that the couple used drugs, but that doesn’t make them guilty of murder.

The defense argued someone came into the couple’s mobile home on the morning of Oct. 7, 2017 while they slept and took the girl and the bag belonging to McNabb that the child’s body was found in.

But prosecutors painted a different picture.

District Attorney Layla Zon said, “All this fake crying and fake tears he did during the interviews about how much he loved his children and that he did in the courtroom are a joke."

Zon told jurors all of the evidence pointed to McNabb as the killer. The prosecutor added while the state doesn’t believe Bell physically murdered her child, they believe her negligence contributed to the child’s death.

Zon said, "That child didn't do anything but need love, and her daddy killed her."

The jury began its deliberations shortly after 3 p.m. and returned its verdict just after 4 p.m.

Prior to his sentencing, McNabb continued to state that he is innocent and said that just because he abused Bell doesn’t mean he abused his kids and that he never hurt his children or abused Bell in front of them. He stated he didn’t understand how the jury found him guilty of putting his hands on a 15-day-old child, but he didn’t do it.

Ott then asked McNabb what he thought the sentence should be, and McNabb said if they ever found who committed the murder, that he ought to be “thrown under the jail.”

McNabb was sentenced to life in prison without the possibility of parole, plus 10 years to be served consecutively.

Prior to her sentencing, Bell cried that she didn’t do it and said she tried to be a good mother.

Bell was sentenced to 30 years, with the first 15 to be served in confinement.

FOX 5 Atlanta contributed to this report.