Log In Sign Up
You are the owner of this article.
Edit Article Add New Article
You have permission to edit this article.
Edit
Home
News
e-Edition
Sports
Entertainment
Opinion
Obituaries
Community
Multimedia
Marketplace
Help
BusinessOutdoorsPetsScience TechnologyState NewsWorld/NationYour Money
1 of 2 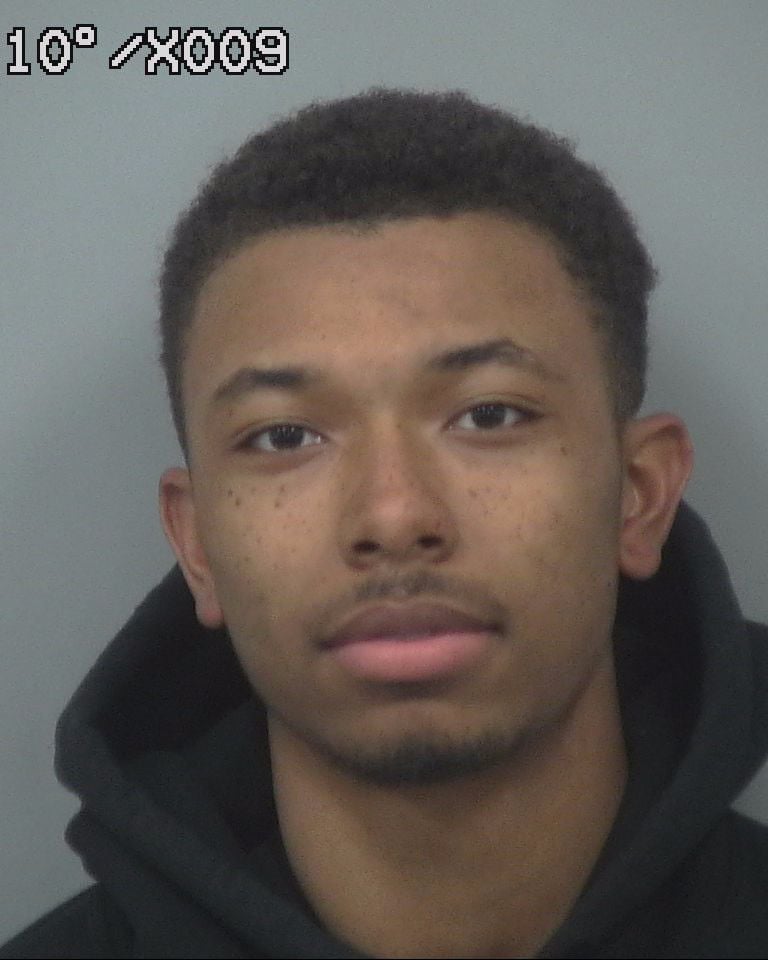 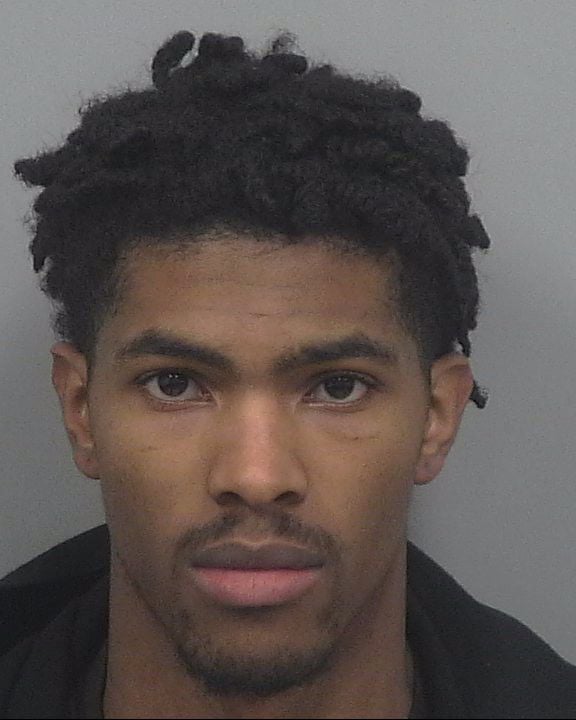 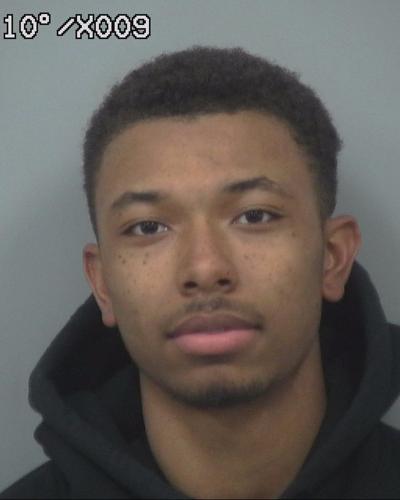 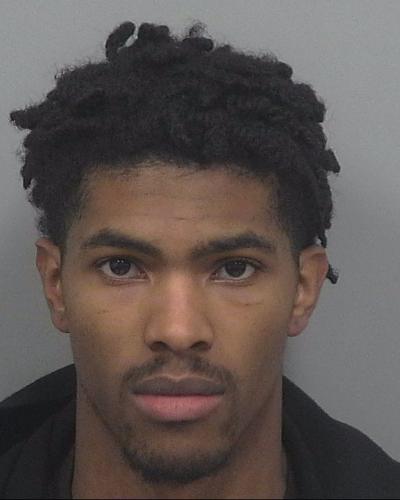 An armed robbery suspect who is accused of trying to steal a cellphone in a Craigslist deal gone wrong was shot after his victim opened fire on New Year’s Eve.

On Sunday, Snellville police responded to reports of a male shooting into a vehicle in a Walmart parking lot on Scenic Highway in Snellville, according to Snellville Detective Kevin Seay.

There, they were able to detain the suspected shooter to further investigate the incident.

Impacts of car dealerships on every state’s economy

CoPilot compiled statistics on the impact of car dealerships on every state’s economy, using data from the National Automobile Dealers Association. Some of the statistics came from NADA’s 2020 mid-year report on U.S. franchised new-car dealerships and other statistics were derived from its 2… Click for more.

“By the time I got there, the shooting victim was at Eastside (Medical Center),” Seay said. “He was shot three times in the left triceps area. We were able to interview him, his brother, who was driving the car, and his cousin, who was a front-seat passenger.”

In the course of the investigation, police determined that the shooter, who works as a security guard, was meeting with the armed robbery suspects — 21-year-old Jaylen Holmes and 21-year-old Rayquan Smith — to sell them a cellphone.

“Basically, the person who got shot, (Holmes,) produced a firearm to rob the victim, but (the victim) jumped out of his vehicle and shot back, hitting (Holmes,)” Seay said. “It turned out that the guy who got shot wasn’t the victim, but actually the offender. He and his cousin (Smith) were arrested and the victim was not charged.”

Holmes and Smith were charged with armed robbery, aggravated assault, possession of firearm during the commission of a felony and obstruction of justice for lying to police about what happened.

Both are being held at the Gwinnett County Jail without bond.

Reliance on sales taxes in Georgia is just above national average, study finds