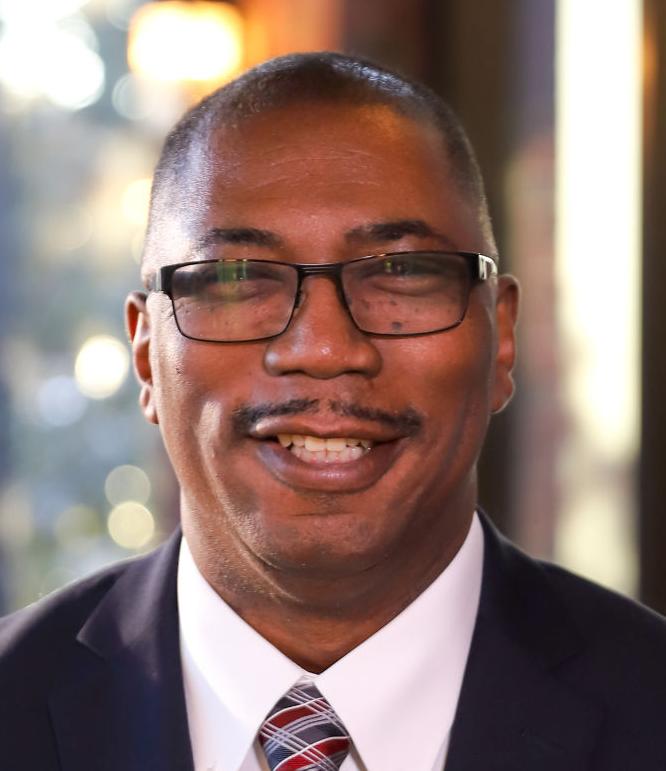 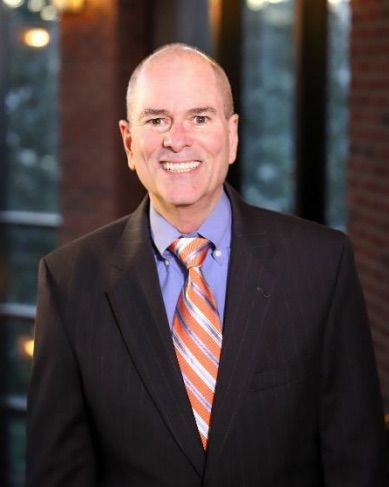 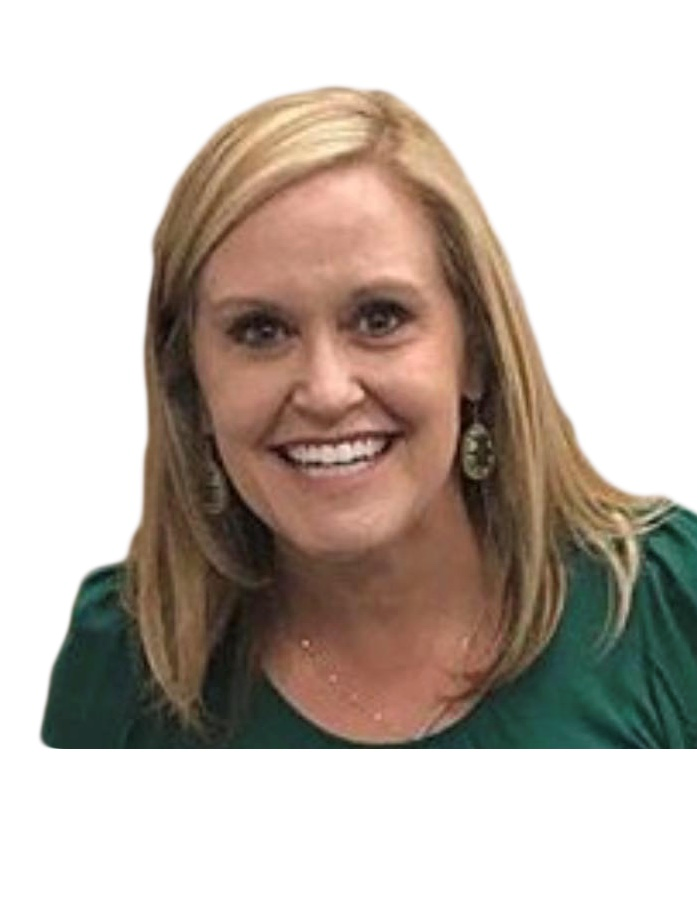 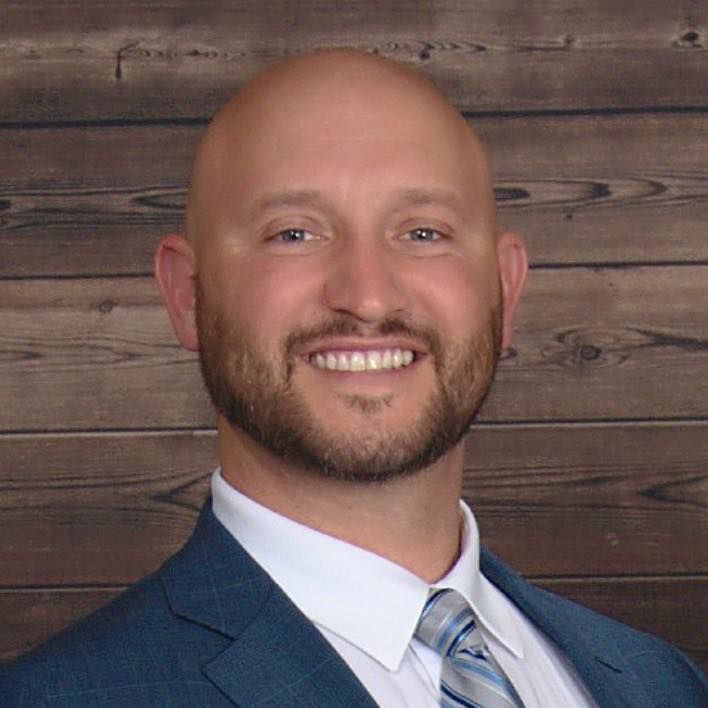 While 12 Gwinnett cities have city council races appearing on Tuesday’s election ballot, there were two races where the stakes will be a little higher in city government.

Two sitting mayors, Norcross’ Craig Newton and Grayson’s Allison Wilkerson, are facing challengers this year in what will be Gwinnett’s only mayoral challenges. Newton is being challenged by Norcross Councilman Chuck Paul while Wilkerson is facing insurance business owner Joseph Runyon.

Newton and Paul appeared to aim criticisms at each other when asked why each was running for mayor.

Newton, who spent years on the Norcross City Council before he won the mayor’s office without opposition in 2017, said the city is at a “moral and economic tipping point” and that he brings the type of leadership needed to handle upcoming challenges.

He also pointed to some successes he said the city has experienced over the last two years, including the announcement of the city’s first four-star hotel earlier this year, a new paved walking trail, new parks and the launch of the Buford Highway Corridor Master Plan.

“We must together take on the tough challenges ahead and allow an open honest government where we all take part in the decision making process,” Newton said. “None of this is possible without strong solid leadership.

“You need experienced leaders in the mix. Leaders who will follow their convictions and decisions to the end and not reverse course in mid-stream for their own political reasoning.”

But Paul said a “new kind of leadership” is needed in the city. Paul was first elected to the City Council in 2017, but served on the Norcross Progressive Development Committee before that.

The councilman said the city’s biggest issue right now is figuring out “how to grow” in a nuanced way that works for Norcross rather than emulating what other cities, such as Duluth or Suwanee, have done. He said plans to annex a large portion of unincorporated Gwinnett, south of Jimmy Carter Boulevard, need to be reevaluated to review budgeting projections.

Over in Grayson, Wilkerson said she has tried to do what’s best for the city as mayor without raising the city’s millage rate. She said the city has tried to offer free family events, as well as free trash, recycling, yard debris and large item pick-up to residents.

But Wilkerson also confessed Grayson has a traffic problem that needs to be addressed. That means providing what residents are looking for so they don’t have to leave town. She also said she is looking ahead to future road resurfacing projects, saying the city has already spent $791,809 on resurfacing projects since she became mayor.

“We are about to begin three additional projects (Britt Street, Rosebud Road and Sawyer Farms Phase 1) that will continue to keep our roads in great shape,” Wilkerson said.

But Runyon said the way city boundaries are drawn, and an increasing number of housing developments that tax the ability of roads in Grayson to handle the traffic, are major issues the city needs to address.

He said city leaders should curtail some of the new residential development and addressed attracting more industrial and manufacturing businesses and annexing unincorporated areas that are sandwiched between parts of the city. He’d also like to study creating a Grayson municipal police department if elected.

“We’ve had a lot of issues over the last 25 years with the city not annexing the way they should have,” Runyon said. “That’s why the city limits are so broken up. ... What happens is these big (unannexed) areas get to be (on the county’s tax rolls but not the city’s).”

Buford voters will decide who will fill two seats on the city’s school board.

Dacula voters will choose a winner in one contested City Council race.

In addition to a contested mayoral race, Grayson voters must also decide the winners in two contested council races.

Lawrenceville voters must decide the winner in an open City Council race to replace councilman David Still, who is running unopposed to become the city’s new mayor.

Loganville has a five-person field for three at-large City Council seats. The top three finishers in the election returns will win the seats.

Norcross voters will not only have to pick a mayor, but also winners in two contested open City Council races.

Peachtree Corners voters will have one contested City Council race to decide.

There are other issues on ballots in the county, as well.

Voters in Norcross will have to decide whether the terms of office for mayor and city council members should be expanded to four years.

Meanwhile, Berkeley Lake voters — who don’t have any contested races to decide — will be asked to weigh in on whether the city should allow brunch-time alcohol sales at restaurants on Sundays in the city.

Polls will be open 7 a.m. to 7 p.m. Tuesday. Most municipal elections are held at City Hall, but Grayson holds its vote at the Grayson Senior Center; Loganville holds its at the city’s Rock Gym; and Braselton’s is at the Jackson County Elections office in Jefferson.

The Daily Post has compiled biographical information as well as responses from candidates across the county in a special gallery at www.gwinnettdailypost.com.

CAST YOUR BALLOT: Get to know candidates for every contested office in Gwinnett County

Get to know the candidates for every contested municipal seat in Gwinnett County before election day.

You could win a Road Trip to Fort Walton Beach, Florida

Enter by August 19th for a chance to win a road trip to Fort Walton Beach, Florida. Contest Rules: Must be 18 years of age or older to enter. • Void where prohibited and restricted by law. • One entry per household per day. • Employees of the Southern Community Newspapers, Inc., their depend…