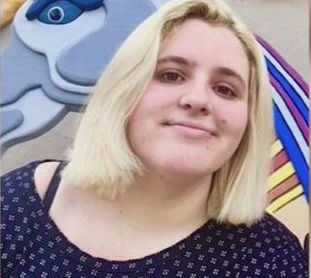 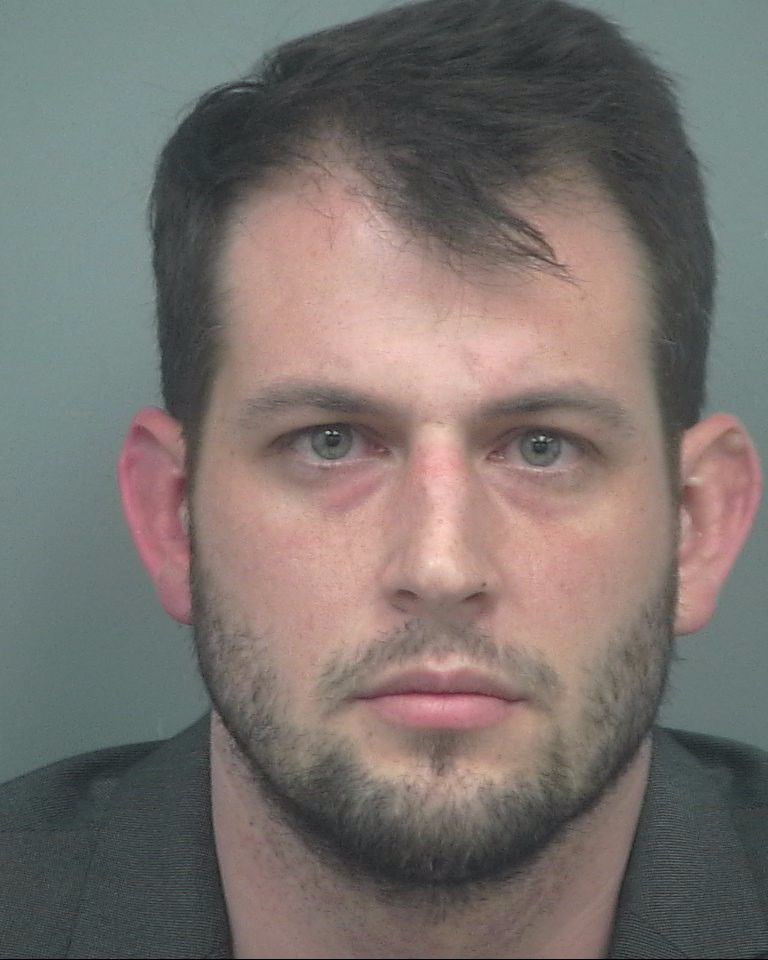 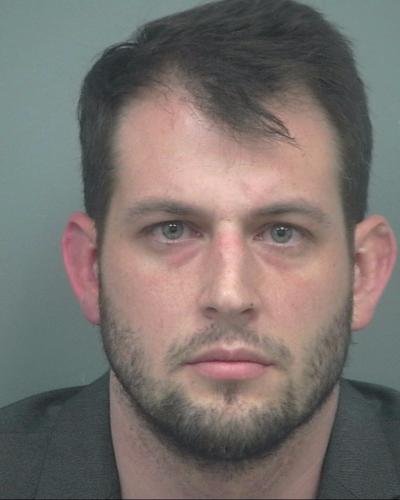 A 20-year-old Dacula woman was killed early Sunday morning on Interstate 85 northbound near Pleasant Hill Road after stopping to check on another driver who had run into the median wall.

Police said Kayli Guthrie, who was studying psychology at Georgia Gwinnett College, died at the scene and that Grayson resident Jonathan Gresham, 27, is being charged with first-degree vehicular homicide in connection with her death.

According to police, a preliminary investigation determined that Elvester Sykes, 64 of Lawrenceville, crashed his Ford Explorer into the median wall at about 1 a.m. Sunday. Guthrie saw the accident and stopped her vehicle to get out to check on Sykes, police said.

At that same time, officials said Gresham, who was driving a Ford Fusion, approached the scene and tried to brake before hitting Sykes’ vehicle, but Guthrie, who was standing outside of her vehicle directly in the path of Gresham’s car, was hit.

Gresham continued for a half mile before stopping and calling 911, a police report said. He was arrested and charged with reckless driving, failure to drive within a single lane and driving under the influence – less safe in addition to first-degree vehicular homicide.

Sykes was transported to a local hospital for treatment and was charged with DUI – less safe in relation to his initial traffic accident, police said. Both vehicles were impounded.

In the days following the accident, Guthrie’s family has taken to social media to talk about the 20-year-old, who was a sophomore at GGC.

“Kayli was just starting her adult life, studying psychology and medicine in college because she wanted to spend her life helping others,” Guthrie’s aunt, Kari McGrady, wrote on Facebook. “Her and her boyfriend were planning their future. Now, she’s gone because of one person’s bad decision to get behind the wheel of a car while intoxicated. She was one of the most beautiful people you’d ever meet. She truly was. I will never ever ever stop missing her cheesy grins and big bear hugs.”

Guthrie’s family has started a GoFundMe to help pay for the woman’s funeral expenses. To donate, visit gofundme.com/daughter-kayli-guthrie-killed-by-drunk-driver.

Crashed PIA flight 'black boxes' to be examined in France