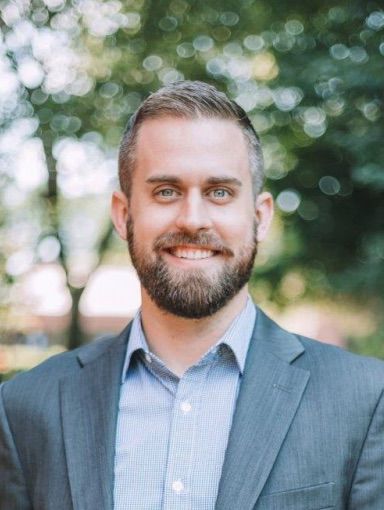 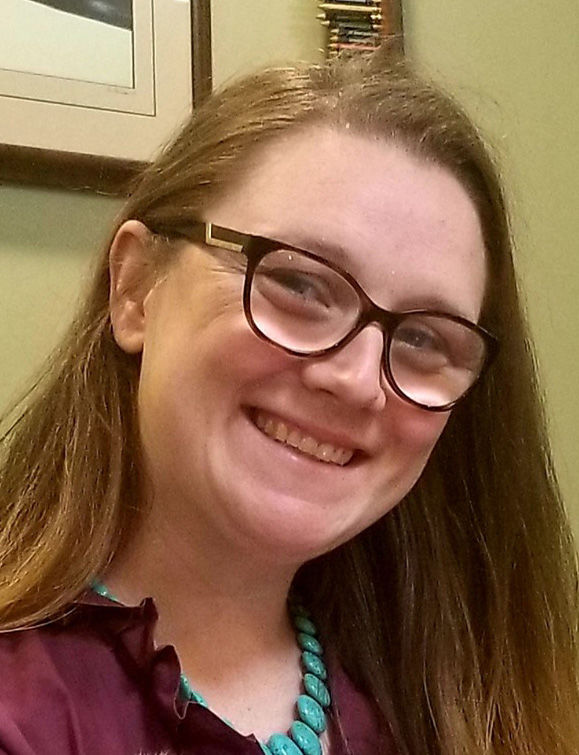 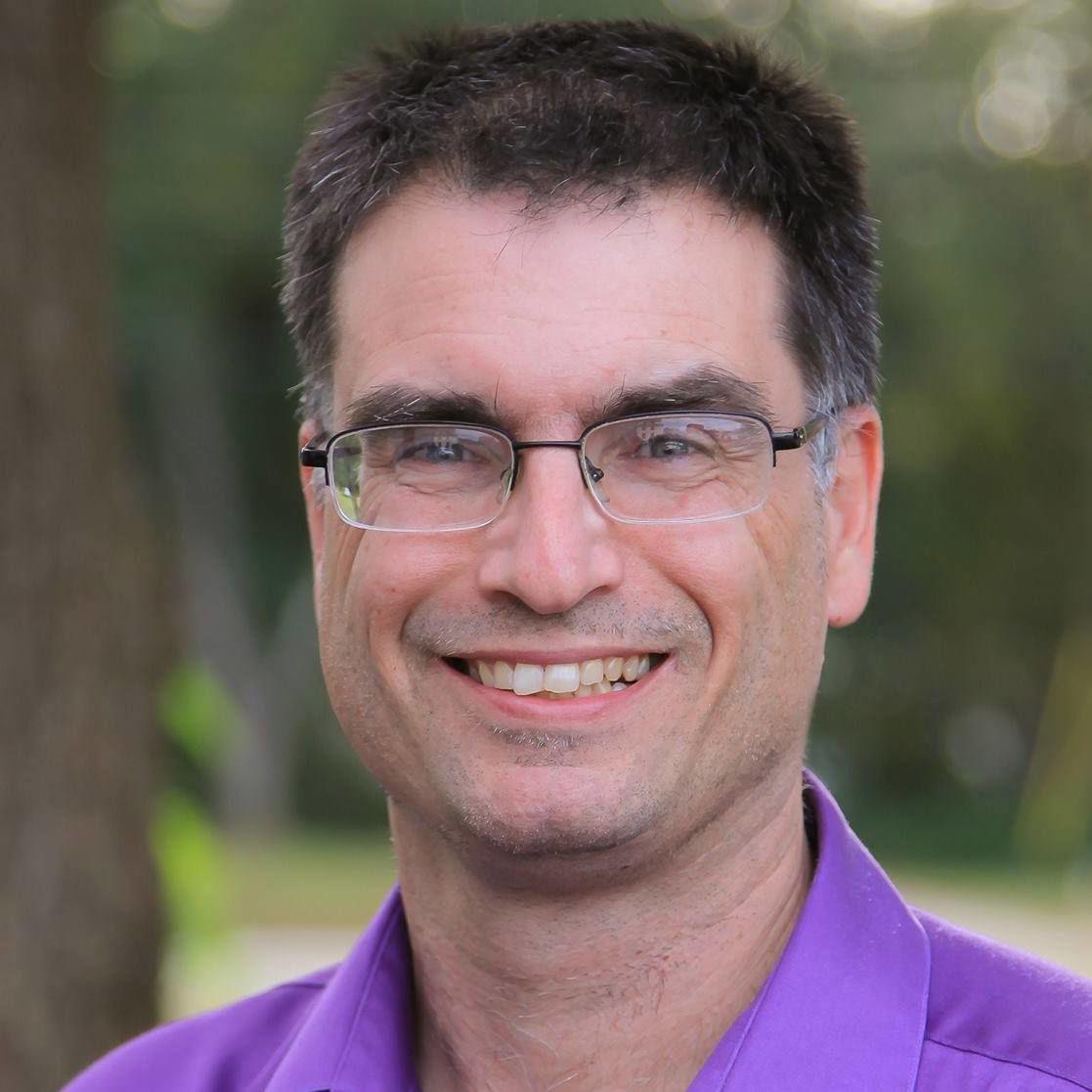 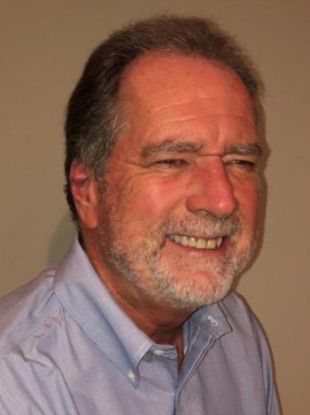 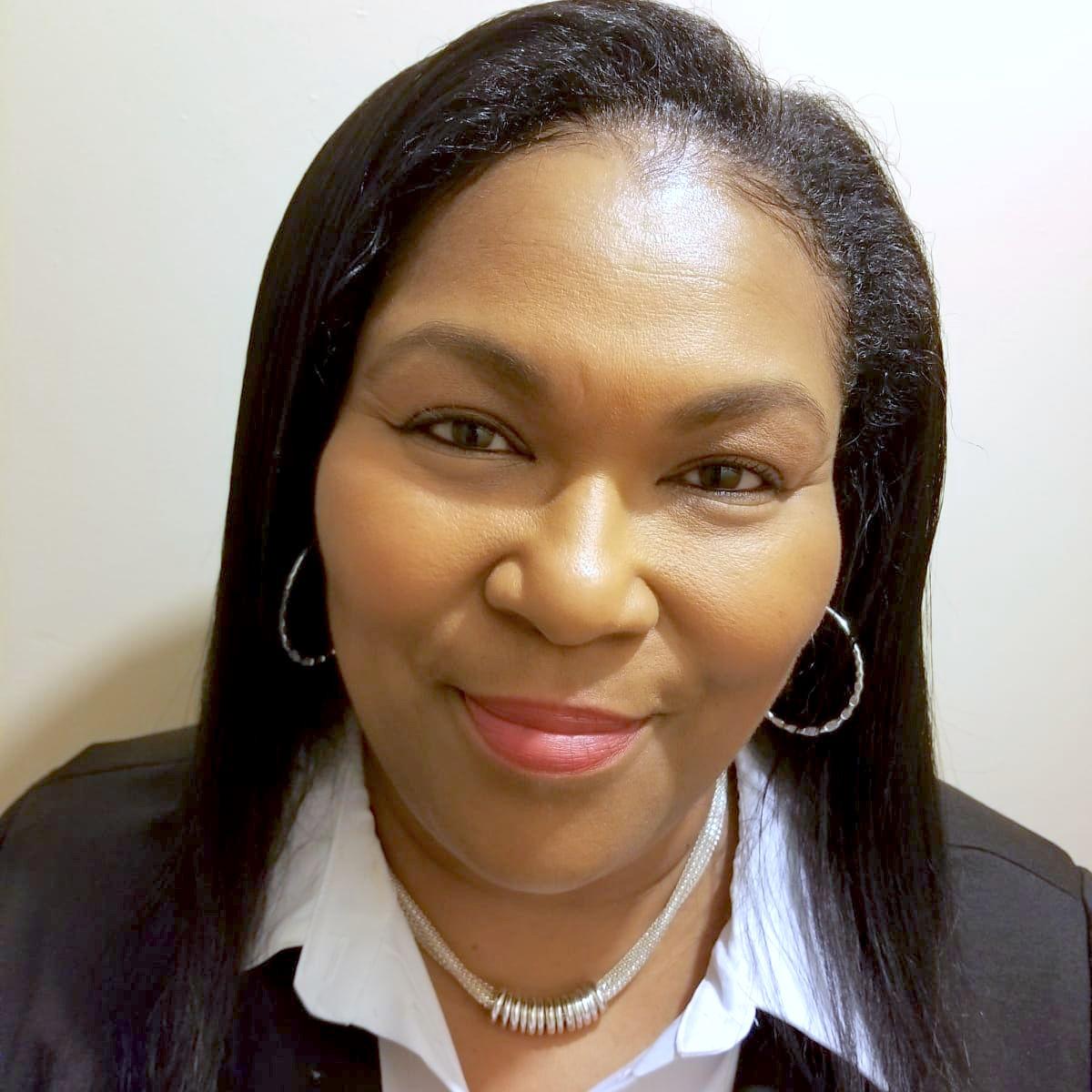 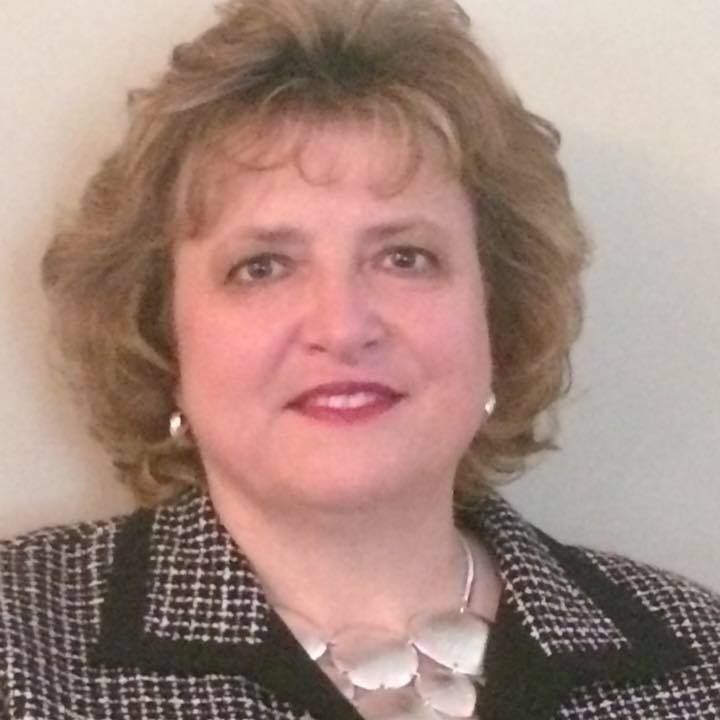 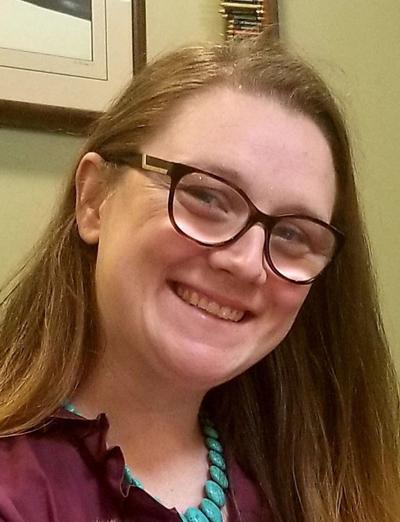 Voters in Norcross, Snellville and Braselton will head back to the polls this week to take care of some unfinished election business.

The three cities are holding runoff elections Tuesday to decide who will fill seats on their respective city councils. Each city has one seat going into a runoff.

In Norcross, Tyler Hannel and Bruce Gaynor will square off for the seat being vacated by Councilman Dan Watch.

Voting in the city will take place in the community room at City Hall, which is located at 65 Lawrenceville St.

Over in Snellville, Solange Destang and Brittany Marmol will face off in the open City Council Post 2 race. The winner will replace Councilman Roger Marmol, who is Brittany Marmol’s husband and opted not to seek re-election this year.

Snellville voters will cast their ballots in the City Hall Community Room which is located at 2342 Oak Road.

Meanwhile, Braselton Councilwoman Becky Richardson is heading to a runoff against Richard Mayberry in that city’s Council district 1 race.

The city’s runoff voting will take place at the Police and Municipal Building, which is located at 5040 Highway 53.

STILL RUNNING: A look at the candidates in Snellville's, Norcross' and Braselton's runoff elections

Tuesday was not the end of this year's election cycle for three Gwinnett cities.

Snellville voters are gong to have to return to the polls one more time next month to settle one remaining race from this year's municipal election.

Voters in Norcross and Grayson decided to keep their mayors Tuesday after months of campaigning ended at the ballot box.

PETA wants the University of Georgia to quit using Uga as its mascot, Brand Properties is proposing a new apartment complex at the intersectio…

Two train giants just teamed up to take on China