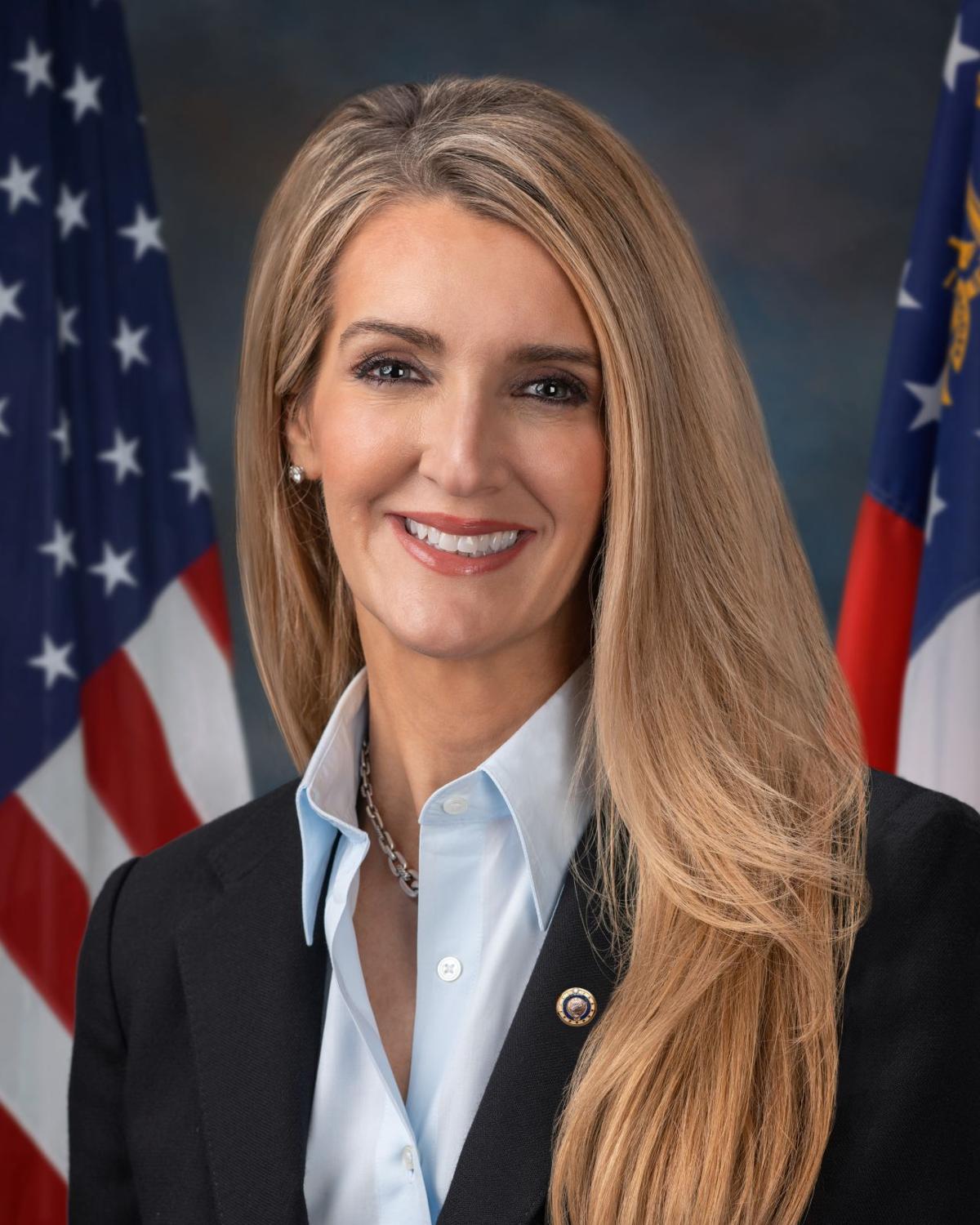 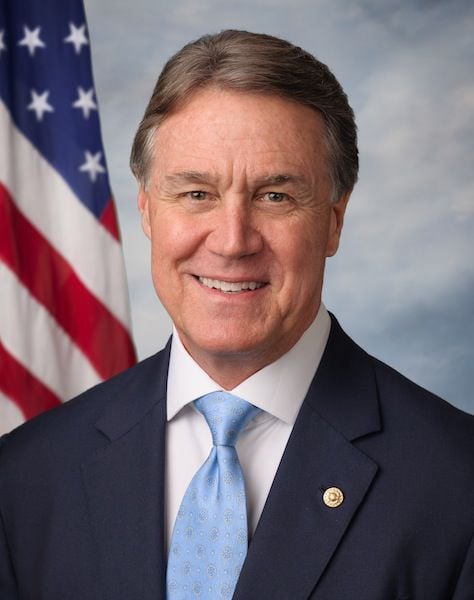 U.S. Sen. Kelly Loeffler, R-Ga., has found herself having to defend stock sales that occurred as she was receiving briefings on the coronavirus outbreak, and just before the stock market took a sharp downward turn.

Loeffler has been criticized by both Democrats and Republicans over the reports — which she has pushed back against by asserting the sales where done by a third party and that she didn’t know about them until after the fact. A Daily Beast report surfaced Thursday which said Loeffler “sold off seven figures’ worth” of stock holdings after a private meetings of senators on the coronavirus disease known as COVID-19.

Since then she’s faced criticism not only from Democrats, but also some of her fellow Republicans.

“It’s with a heavy heart that I call on fellow Republican, Senator Loeffler, to immediately resign,” businessman Mark Gonsalves, one of several Republicans running for the open 7th Congressional District seat, said in a statement. “Profiteering off insider information she obtained through classified Senate briefings is appalling.

Loeffler is not the only senator to come under fire in the last week after reports surfaced that they sold off a large amount of stock after the Jan. 24 briefing. National Public Radio reported U.S. Sen. Richard Burr, R-N.C., sold somewhere between $500,000 and $1.5 million in stocks last month.

Sens. James Inhofe, R-Okla., and Dianne Feinstein, D-Calif., were named in a report from The Hill as also having sold off stocks after the Jan. 24 meeting.

The allegations are serious because senators are forbidden by law from using information they gain in nonpublic meetings for personal financial gain.

Other reports have indicated that U.S. Sen. David Perdue, R-Ga., also made several stock trades recently. Perdue has reportedly responded by saying that he, like Loeffler, has a third party handle his stock portfolio and that he is not aware of sales and purchases being made until after the fact.

“Over the last five years, I have had an outside professional manage my personal finances and I’m not involved in the day-to-day decisions,” Perdue said during an appearance on FOX News on Friday. “We’ve complied with all the rules of the Senate. If you look over the five-year period, you’ll see I have a good record of obeying the rules.”

But Loeffler, who was appointed last year to replace former Sen. Johnny Isakson and is facing what is expected to be a tough election battle this year, has particularly drawn criticism in Georgia.

The Daily Beast report indicated that Loeffler and other senators on the Senate Health Committee met with officials from the U.S. Centers for Disease Control and Prevention and the National Institute of Allergy and Infectious Diseases on Jan. 24. The media outlet also reported that Loeffler and her husband made their first stock sale on that day.

Loeffler took to Twitter around midnight Friday to respond to the Daily Beast’s report.

“This is a ridiculous and baseless attack,” she wrote in the tweet. “I don’t make investment decisions for my portfolio. Investment decisions are made by multiple third-party advisors without my or my husband’s knowledge or involvement.”

In subsequent tweets, Loeffler said transaction reports to the Senate Ethics Committee show she was not informed about the transactions until three weeks after they were made.

She also defended herself during two appearances on FOX News on Friday.

But, the report has heightened criticism from Democrats who have been attacking her appointment, which caused a schism among Republicans because U.S. Rep. Doug Collins — who is running against Loeffler for the seat this year — sought the appointment last year.

The Democratic Party of Georgia is calling for Senate Ethics investigations into both Loeffler and Perdue.

“Both Senators Perdue and Loeffler betrayed the public trust when they made massive stock sell-offs after receiving a private briefing, and they must explain themselves to Georgia families who are suffering during this pandemic,” Georgia Democratic Party Chairwoman Nikema Williams said in a statement. “Each should submit to a full investigation by the Senate Ethics Committee so we can fully understand if they used their Senate positions to profit off this public health crisis.”

IN CASE YOU MISSED IT: Top stories in Gwinnett County — March 16-22

Cities in Gwinnett declare states of emergency, a website has been launched to help Gwinnett residents find ways to help their community durin…

YARBROUGH: Sen. Kelly Loeffler gets some advice from an image expert

“Senator, I think the problem is that a lot of Georgians can’t identify with that kind of lifestyle."

Prisons and jails across the US are turning into 'petri dishes' for coronavirus. Staffers are falling ill, too.