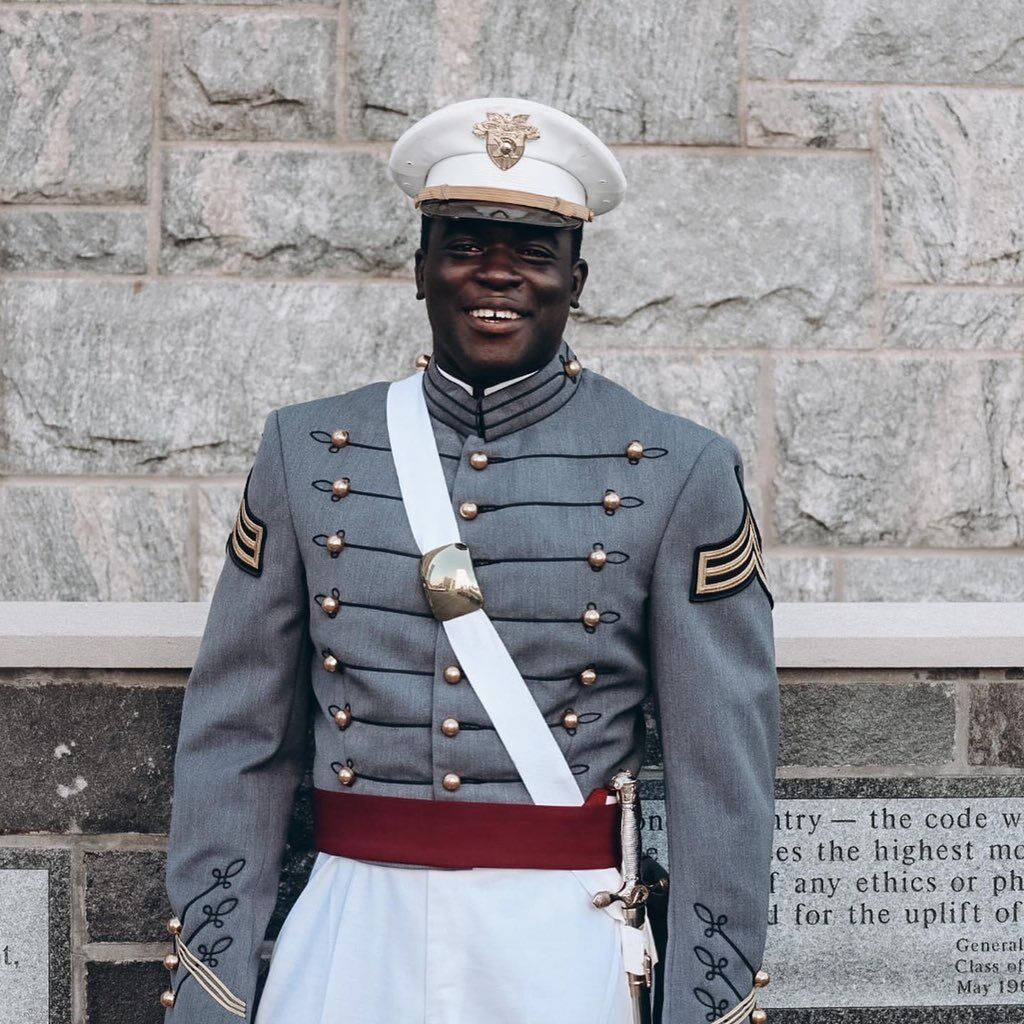 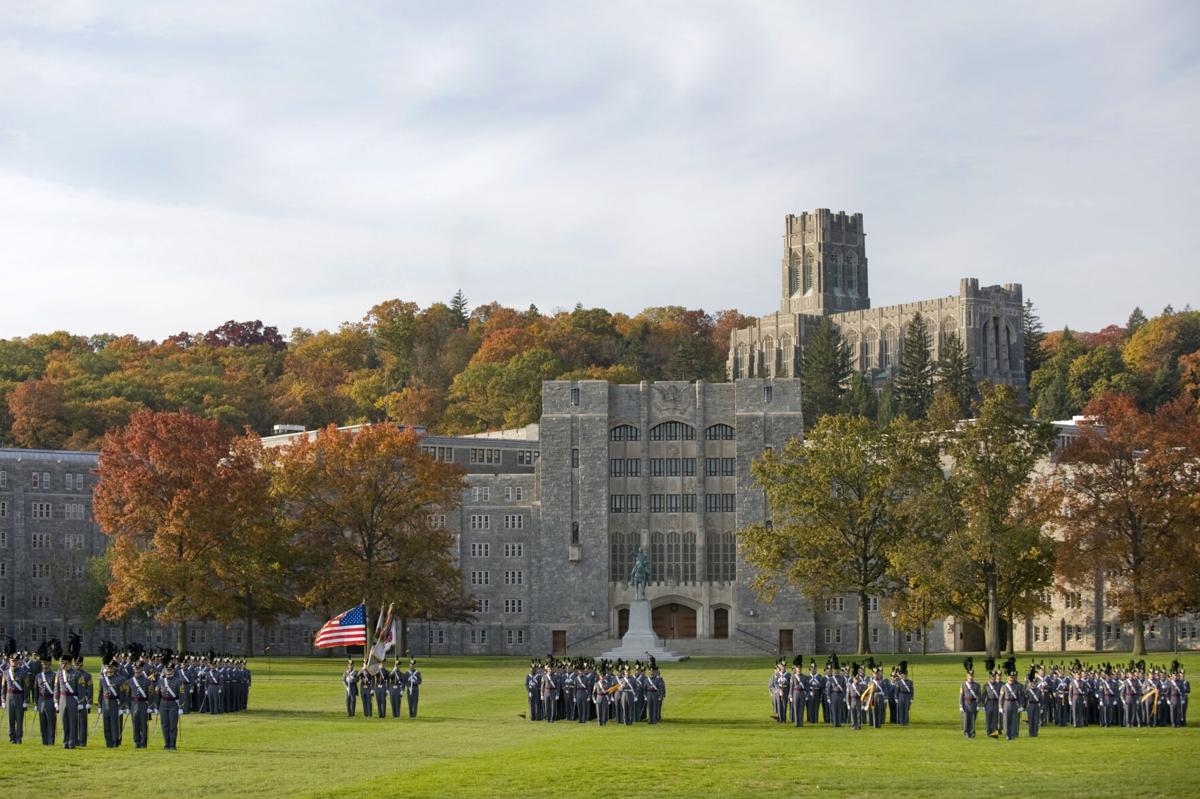 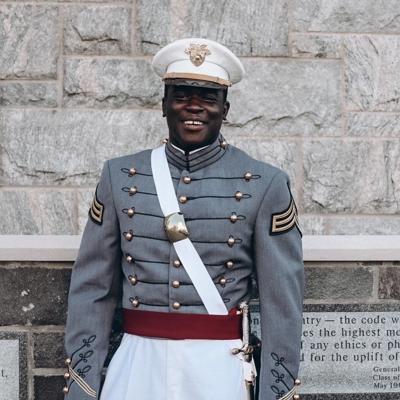 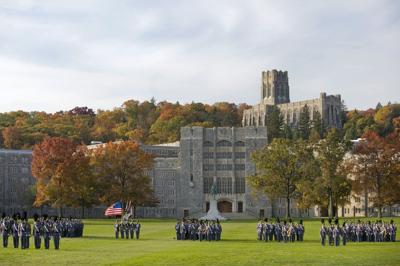 In a few weeks, Emmanuel Aka will report to Fort Sill, a sprawling U.S. Army base in Lawton, Oklahoma, 85 miles southwest of Oklahoma City that’s stood for more than 150 years and is home to Army Field Artillery School.

It’s where soldiers such as Aka, who graduated this spring for the U.S. Military Academy with a degree in Systems Engineering and rank of second lieutenant, will learn the tactics, techniques, and procedures for using weaponry to protect troops during combat. He’ll take what he’ll learn to a base in Alaska before being deployed overseas, most likely into a combat zone such as the Middle East.

Thousands of miles from home, it will be up to the former standout lineman at Norcross High School to do what he’s been preparing to do since first donning a football helmet.

Fortunately for Aka, “success” is something he knows how to achieve. Whether it is learning to thrive in Gwinnett County after emigrating from Italy with his family when he was 9, battling up the depth chart to become a starter for state championship football teams in 2012 and 2013 or achieving excellence in the classroom at Norcross High and at West Point – one of the nation’s most rigorous academic institutions – he’s done it.

“He’s special,” Norcross coach Keith Maloof said. “In high school, he would take all of the honors and [advanced placement] classes and then work just as hard on the field. He’s a leader and his teammates looked up to him.”

Now it’s up to Aka, who was a member of the Army’s football team for three years, to show just how good of a leader he really is, when ultimately, he’ll be in charge of troops whose lives hinge on his command.

“I’m being entrusted to make decisions so our missions are successful and our troops come home,” he said. “There’s a lot of trust there. It is human nature to be worried about making mistakes, but I’m going to be surrounded by other officers who have been in the military a lot longer than me. I’m not afraid to ask them questions and get their guidance. But it is a scary thought to know that you are going to have 30 or 40 soldiers who you are in charge of and their lives depend on you making the right command.”

The past decade has molded Aka into who he is today. His life revolves around discipline – a principle he credits football for teaching him. To become one of the county’s best players at his position, he had to be a sponge. After all, he didn’t grow up around the game. His parents are from Africa and he spent his early years in Italy, where football means kicking a ball into a goal, not scoring a touchdown.

But Aka learned to love the football lifestyle, especially the monotony of it. At Norcross and West Point, every hour brought purpose. Whether it was the time spent strengthening his 6-foot-2, 230-pound body in the weight room, sharpening his mind in the classroom or learning time management skills since his time at home or in the dorm room had to be spent studying if he had any chance to make good grades.

“At West Point, I had a schedule in which I knew at what time I would eat every day,” he said. “Norcross taught me a lot. It got me ready for West Point. It taught me discipline. West Point was just harder because you are always surrounded by people who are really, really smart and you are always challenged. I struggled academically at first and really had to work hard to turn it around.”

Aka’s struggles in his early years at West Point weren’t entirely because of the academy’s tough academic standards. His sophomore year, his father, Aka Kouao Bernard, got in a serious car accident on Interstate 85 and ultimately succumbed from his injuries months later, leaving behind five kids and his wife Abowa DeChiamah.

“My dad loved the United States was so happy he and our family lived here,” Aka said. “He always talked to me about serving our country. When I got into West Point, he couldn’t stop taking about it. He was so proud. When he died, it was very tough on me. I thought about dropping out and going home to get a job and support my family.

“But my parents always taught me to keep fighting through adversity so I stayed and I graduated. My parents never got a chance to visit me at West Point and neither did any of my brothers or sisters. I hope I can come back with all of them here one day. The thing about West Point is: Everything about it has your own story. You see a building and it reminds you of something. It will always be a special place for me.”

Maloof is well aware of what the next chapter of his life with bring. Maloof has forged a close relationship with the Aka family. He coached Emmanuel’s twin brothers, Frederic and Ferdinand, who went on to play for Albany State after graduating in 2015, a year after Emmanuel.

“Emmanuel Aka is what our program wants to be about,” Maloof said. “Yes, we want to get players the opportunities to play college football and go onto the NFL. But we want all of our players to be successful, whether they want to be teachers, lawyers or businessmen. We want to use football and our team to get them ready to succeed in whatever they choose to do in life.”

Why people are split on using 'Latinx'