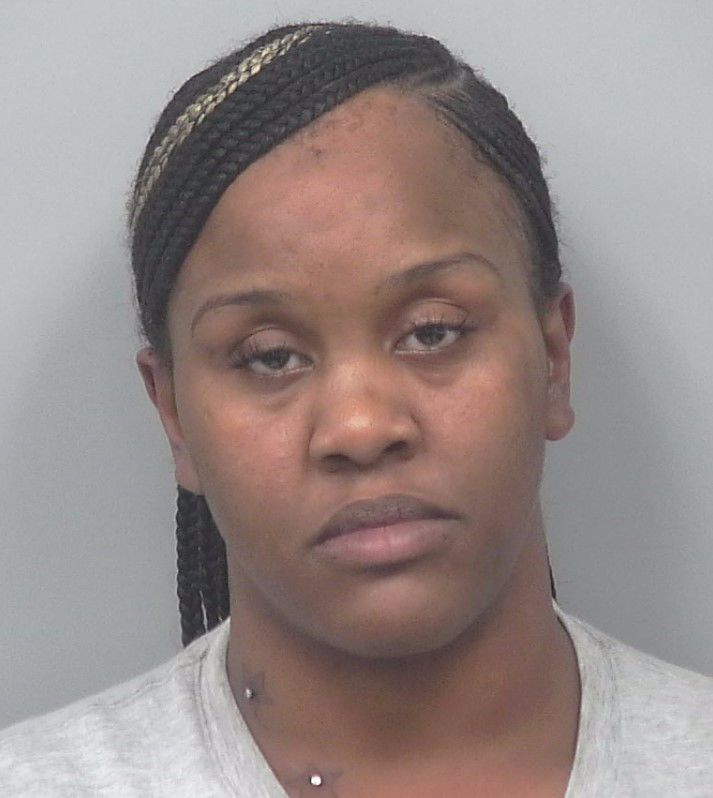 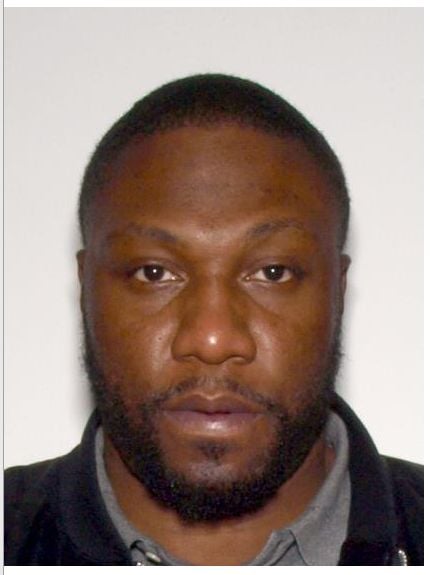 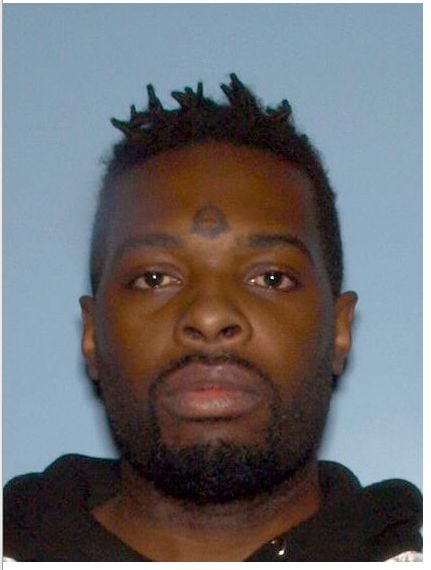 Gwinnett County police have charged two suspects in the murder of a 49-year-old Sugar Hill man and are searching for another.

Subriccia Moss, 33, of Lithonia and Daquan Rashad Clarke, 32, of Lithonia have both been charged with the murder of Sukkee Hong.

Police are on a manhunt for a third suspect, Ian Jabar Longshore, 34, of Decatur. He has two active warrants for felony murder and armed robbery.

Hong, a DeKalb County businessman, was found unconscious with head trauma by a family member Oct. 4 in the garage of his home at 5811 Kendrix Ridge Drive in Sugar Hill. Police said he died from his injuries after being transported to a hospital.

Moss was arrested Wednesday and also charged with unlawful eavesdropping or surveillance. She is currently at the Gwinnett County Jail with no bond. Clarke was also charged with armed robbery. He is currently at Grady Hospital in Atlanta recovering from injuries in an unrelated incident. Police said he will be placed under arrest upon his discharge.

Investigators believe the crime was motivated by a robbery. Police said Hong runs a check cashing business in Lithonia and that the suspects had placed Hong under surveillance prior to the crime.

Police asked anyone who knows the whereabouts of Longshore to call Crime Stoppers at 404-577-8477.

Gwinnett County police are still on the lookout for a man wanted in connection with a murder and armed robbery that occurred in October, and they are renewing calls for the public's help to find the suspect.

Earth has a new mini-moon -- but it's only temporary

Oil and energy stocks are getting crushed by coronavirus fears