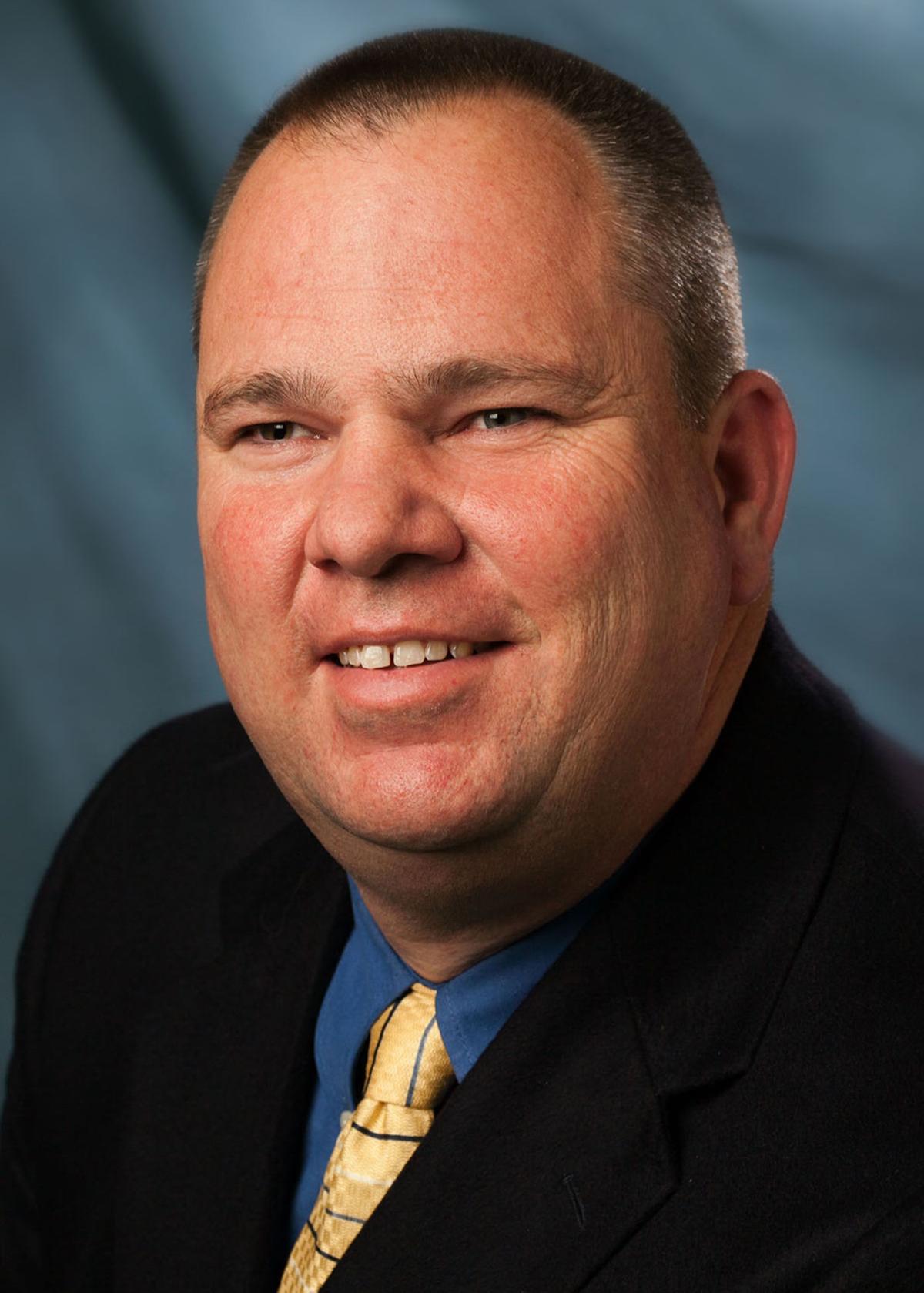 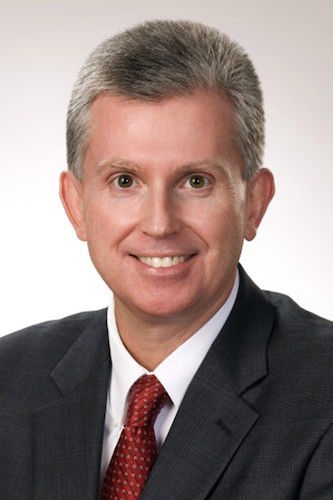 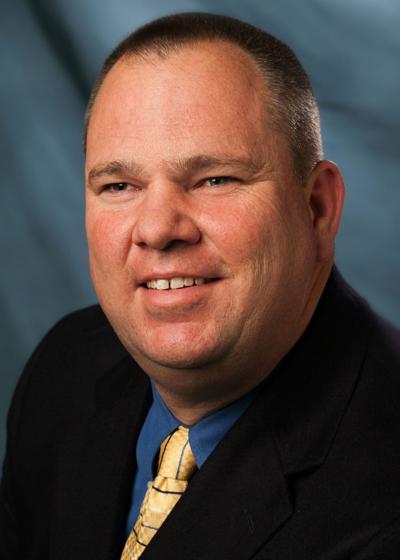 Hall County Sheriff Gerald Couch said Hunter got into an argument with two of his deputies Oct. 24 after the commissioner claimed he accidentally pulled into the procession and tried to make the deputies move out of his way so he could pull out of it. The deputies told Hunter that, out of respect for Toney, they could not move until the procession had passed.

The deputies had been assigned to stop traffic so the procession could pass through uninterrupted, and Couch said Hunter called him later in the day to lodge a complaint against the deputies. The sheriff, however, is standing behind his deputies.

“He felt, and he conveyed to me when he spoke with me on the phone, that basically he was entitled by his position in his county to be able to travel that roadway that day, but the rest of Gwinnett County citizens were showing their respect.”

This is the second time in less than two years that Hunter’s actions have stirred controversy. In January 2017, he called U.S. Rep. John Lewis a “racist pig” on Facebook, which prompted months of protests at commission meetings, as well as an ethics hearing and a written reprimand from his colleagues on the county commission.

Hunter is appealing the reprimand and challenging the county’s ethics commission, which is an investigative and recommending body only, with hopes of taking the case to the Georgia Supreme Court.

The alleged incident during the funeral procession happened at the intersection of Braselton Highway and Buford Drive in Lawrenceville, according to the Hall County Sheriff’s Office.

“Once the vehicle came to a stop, a white male with grey hair in his early 60s asked (a Hall County Sheriff’s Office sergeant) and me if he could turn left onto Ga. 124,” one of the deputies wrote in a statement to his superiors about the incident.

“While standing at attention, we politely told the gentleman ‘no sir, I’m sorry we can’t let you (through) until the (procession) has passed.’ The man then stated he was the county commissioner and said that ‘the officer worked for me.’”

After the procession passed, Hunter allegedly told the sergeant “he needed to get his ass back to Hall County,” according to the other deputy.

In his own statement to Couch, the sergeant said he heard Hunter yell, “Y’all get on back to Hall County now.” The sergeant said that prompted him to stop and look at Hunter momentarily.

“He smiled again and gave me a thumbs up sign,” the sergeant wrote. “It was more than evident he was being sarcastic. I tried to get a tag number but couldn’t due to the volume of traffic. I did notice a prestige tag of some sort out of the state of Nebraska on the front of the truck.”

The sergeant said he then searched for the Gwinnett County commissioners on Google and identified Hunter from his picture on the county’s website.

Meanwhile, Couch said Hunter accused the deputies of being “rude and disrespectful to him as a commissioner in his home county” and that he told the sheriff he should have been allowed to turn onto Braselton Highway.

“I was quite shocked by the phone call,” Couch said. “We had already been receiving some messages that day from Gwinnett County police officers, the family of the officers and other Gwinnett County residents, citizens of Gwinnett County, saying how proud they were that we showed that respect to their fallen officer.”

Gwinnett County Commission Chairwoman Charlotte Nash said Couch reached out to her about the incident and Hunter’s complaint afterward.

“During the course of the conversation, I apologized for the described behavior by Commissioner Hunter and reiterated how very grateful we were for the tremendous support that the Hall County Sheriff’s Office had provided to Gwinnett during a very difficult time,” she said.

Hunter could not be immediately reached for comment Friday night.

Pharrell Williams is producing a gospel docuseries for Netflix