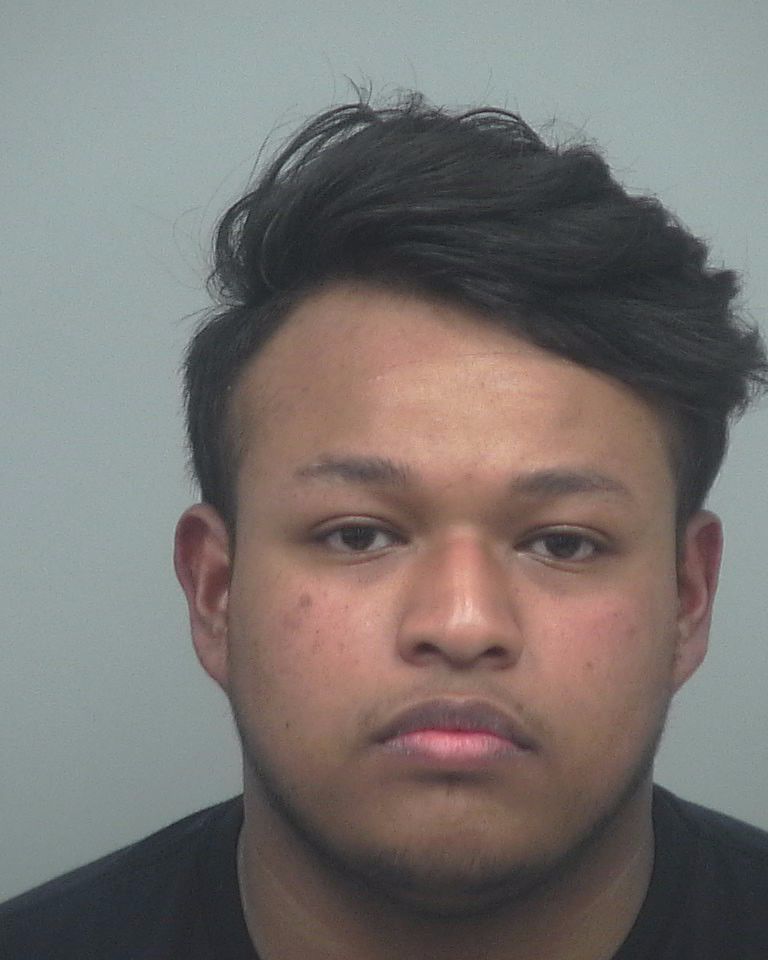 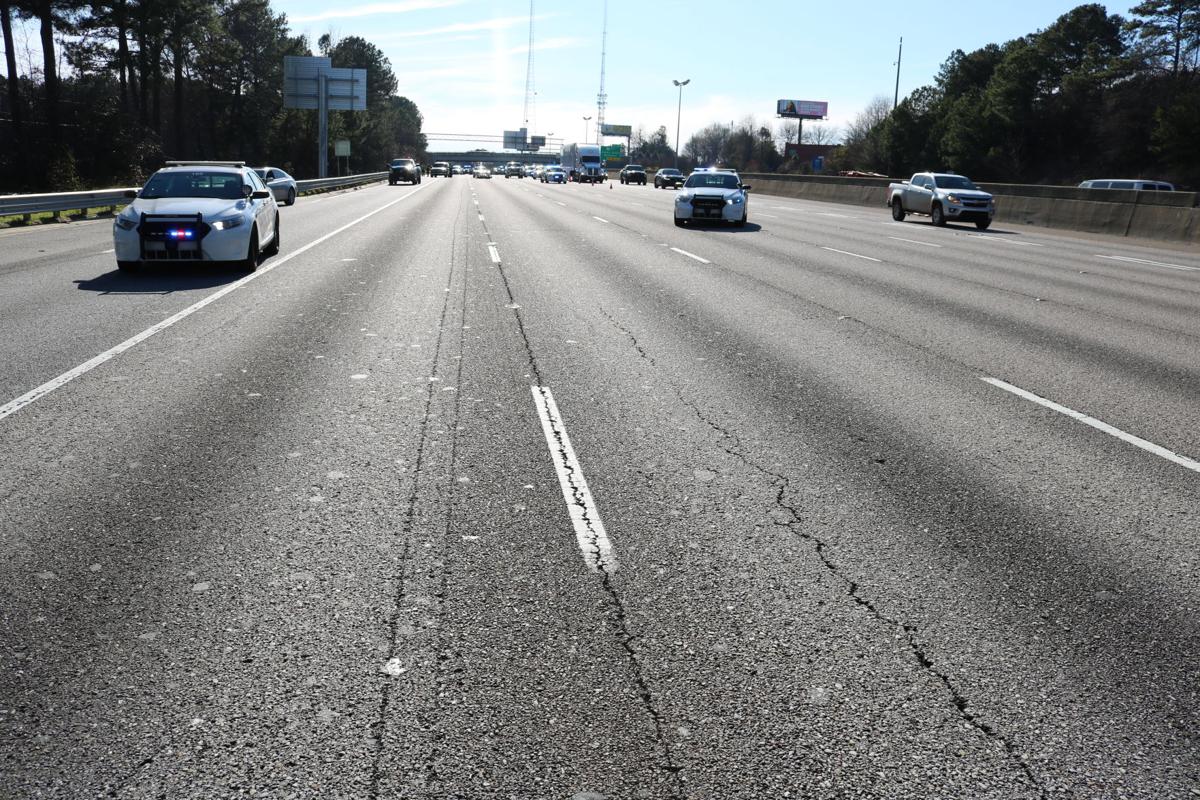 Police responded to the scene of a motorcycle accident Sunday afternoon that killed 34-year-old Zachary Stringer. 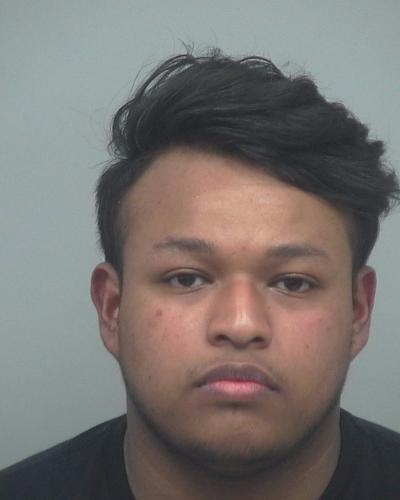 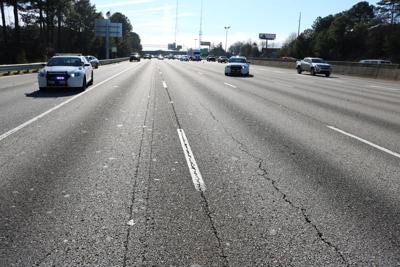 Police responded to the scene of a motorcycle accident Sunday afternoon that killed 34-year-old Zachary Stringer.

A 34-year-old Lilburn man died at a local hospital after a motorcycle crash on Interstate 85 Sunday afternoon that caused the roadway to be shut down for a short period of time, and also led to a teenager being arrested.

Police said Zachary Stringer was driving his motorcycle northbound on I-85 just south of Indian Trail Lilburn Road when he struck the back of a blue Tesla.

According to the preliminary investigation, the Tesla was in the third lane from the right and an Acura was behind it. The Tesla slowed for traffic.

The driver of the Acura, 19-year-old Alexi Calderon Cruz, then swerved to the right, into an adjacent lane, to avoid a collision with the Tesla.

Stinger, who was driving his motorcycle behind Cruz, kept driving forward and hit the Tesla from behind. After that collision, the motorcycle then hit the Acura from behind as well.

Stringer later died from his injuries after he was transported to a local hospital, police said.

Cpl. Michele Pihera said Cruz did not have a valid license and was arrested at the scene and charged with driving without a license.

A robbery at a Lawrenceville gas station turned into a standoff with the SWAT team for several hours late Wednesday night, but 17-year-old Tavares Barnett was later captured in connection to the incident after fleeing from officers.

Seems like a misleading headline. The teen was apparently not at fault since he was only charged with not having a drivers license.

Coronavirus can float in air and WHO and CDC should tell people that, experts say