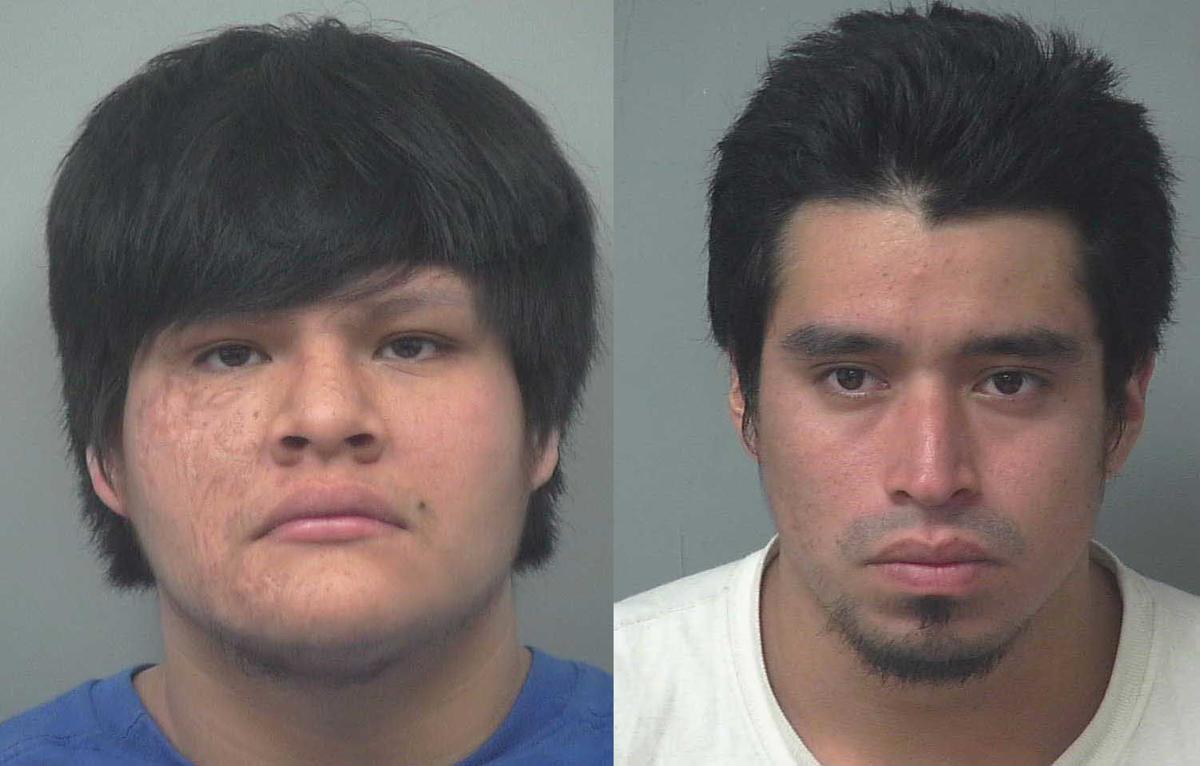 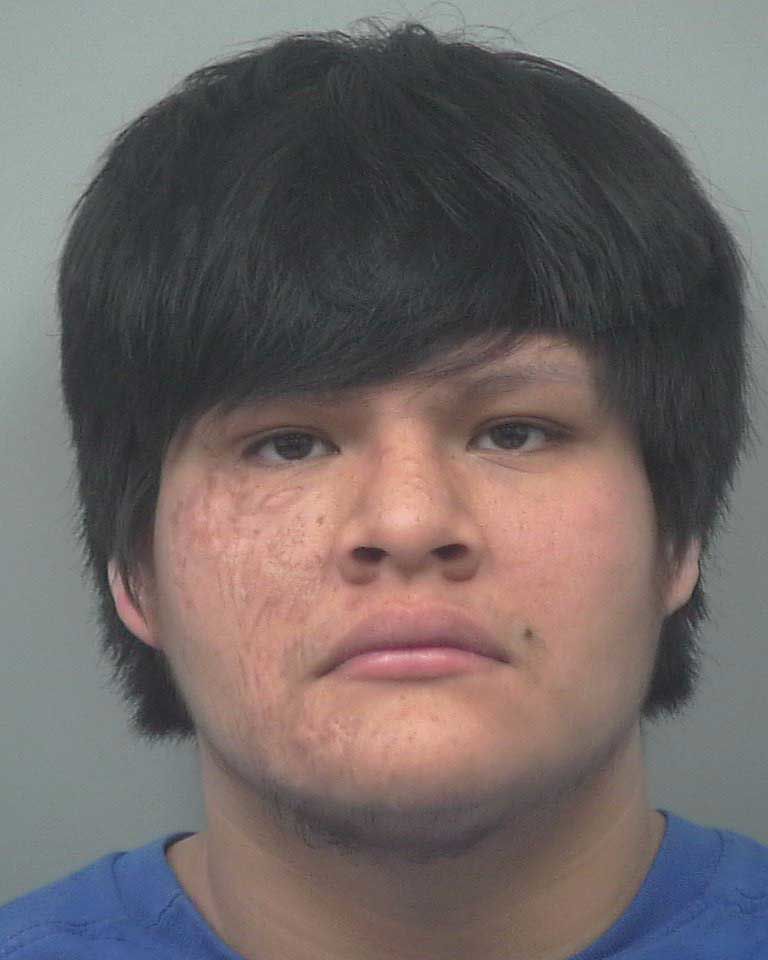 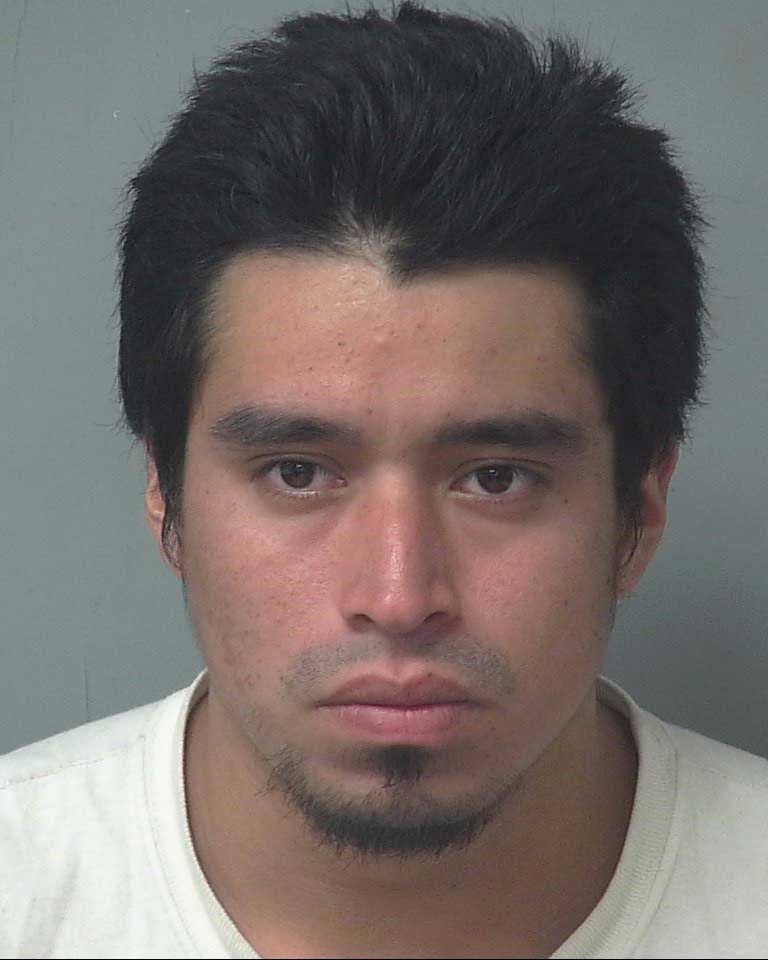 Police confirmed a SWAT team was called out on Monday to a Norcross home to arrest at 19-year-old suspect connected to the armed robbery of a Norcross check cashing store in September 2019.

Casillas was the third suspect arrested in connection with a Sept. 24 armed robbery of Daily’s Check Cashing on Beaver Ruin near Buford Highway. Police said at approximately 7 p.m. there was an armed robbery and two masked men, one armed with a handgun, took approximately $40,000 before fleeing the scene on foot.

The first suspect, 25-year-old Xavier Reyes of Lilburn, was captured on Light Circle in Norcross. Reyes was arrested and charged with armed robbery, aggravated assault and possession of a firearm during the commission of a felony.

Authorities identified Castillas in the days after the robbery, but he was finally apprehended Monday.