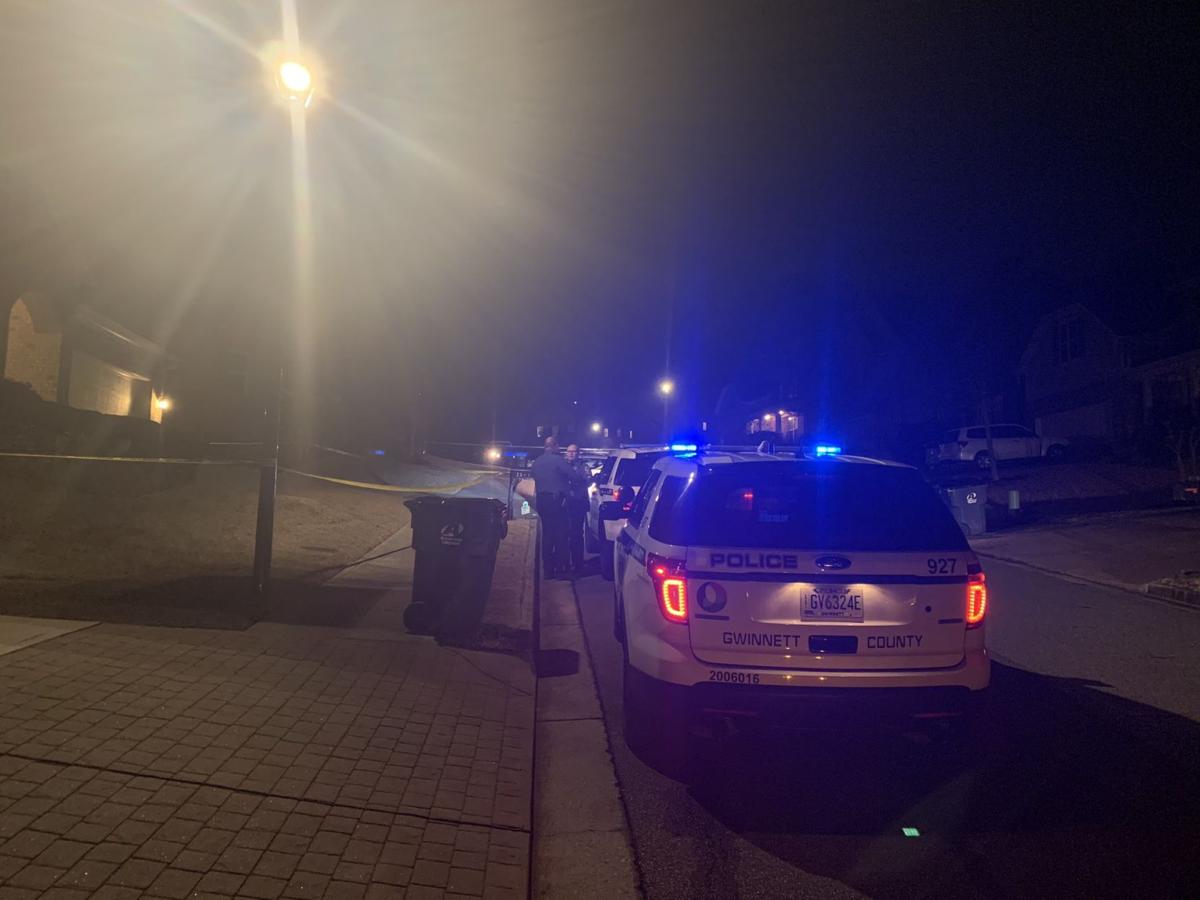 The Gwinnett County Police Department responded to a report of a woman who was stabbed on Chelsea Falls Lane in Suwanee Sunday evening. 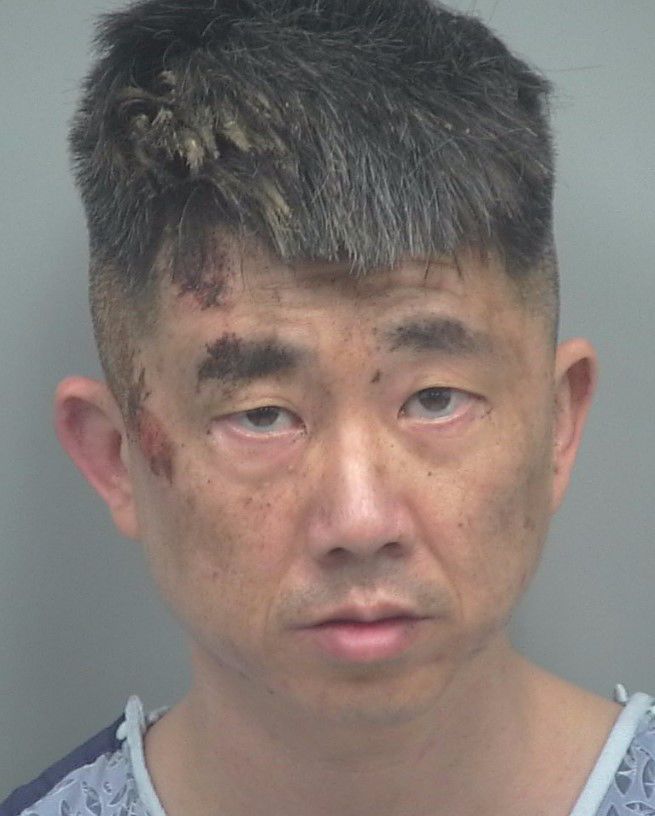 Just after 8 p.m Sunday night, Gwinnett police were alerted to a man running into oncoming traffic off a road near Suwanee. When officers found the man, he had a startling admission — he said he had killed his own mother.

The victim has been identified as 81-year-old Myung Kim. Police said the incident began with a domestic dispute between the mother and son on Sunday.

Police said officers found Otto Kim with injuries after he was struck by at least one vehicle on Buford Highway near Suwanee Creek Road. When police arrived on-scene, Kim told officers he had stabbed his mother.

Releford said Myung Kim was taken to an area hospital where she later died.

According to police, the Otto Kim lived with his mother at the home on Chelsea Falls Lane, which is located off Buford Highway in unincorporated Suwanee.

Police handed over the investigation to the Gwinnett District Attorney’s Office and the Crime Scene Investigation Unit.

Police are asking anyone who has information about the case to contact GCPD detectives at 770-513-5300. To remain anonymous, tipsters can contact Crime Stoppers at 404-577-TIPS (8477) or go to www.stopcrimeATL.com.

Crime Stoppers tipsters can receive a cash reward for information leading to an arrest and indictment in this case. Use case number 20-012778 when reporting information.

How to eat a hamburger: The official rules for summer’s official sandwich