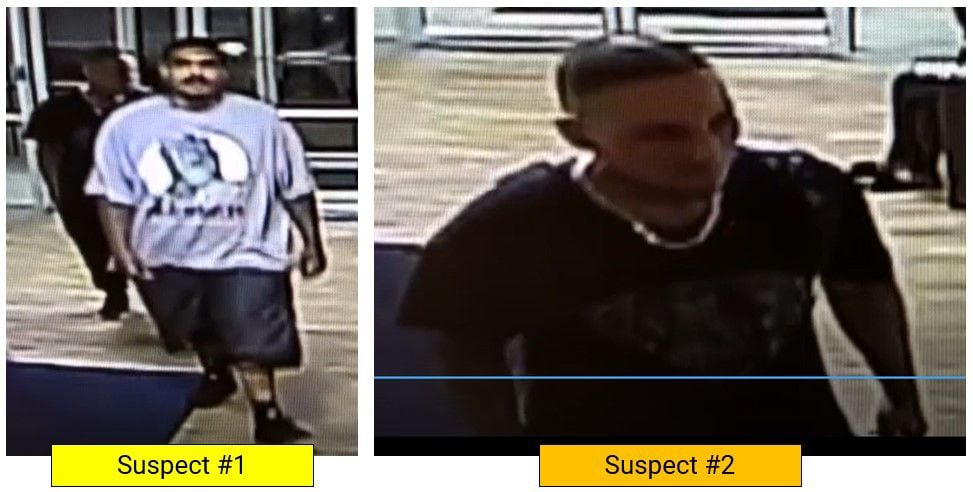 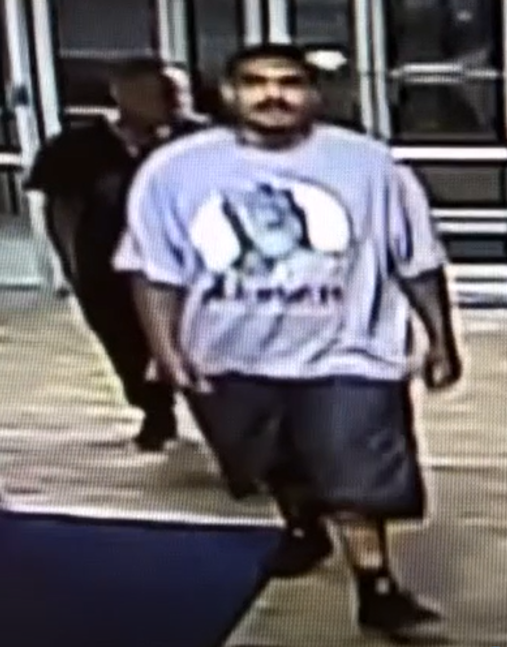 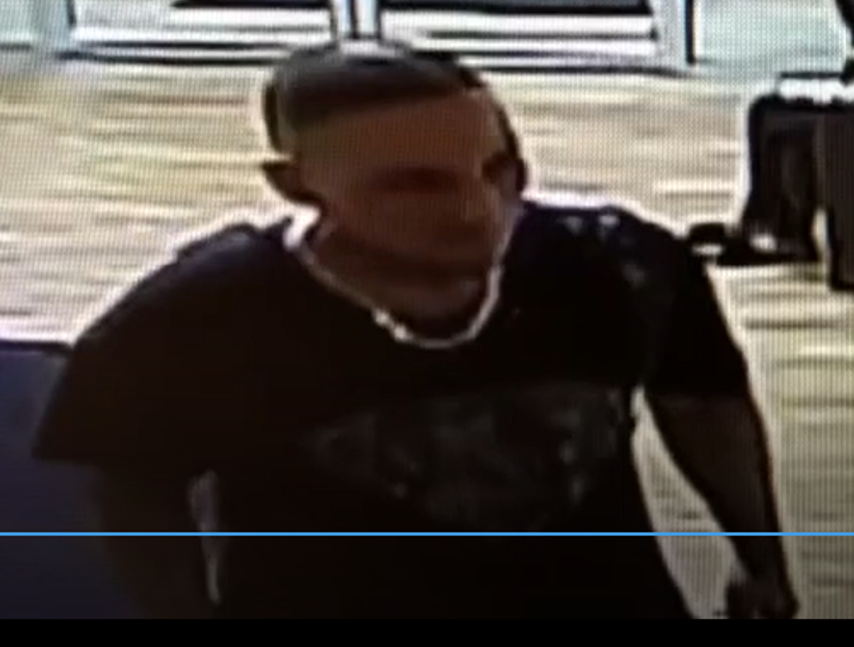 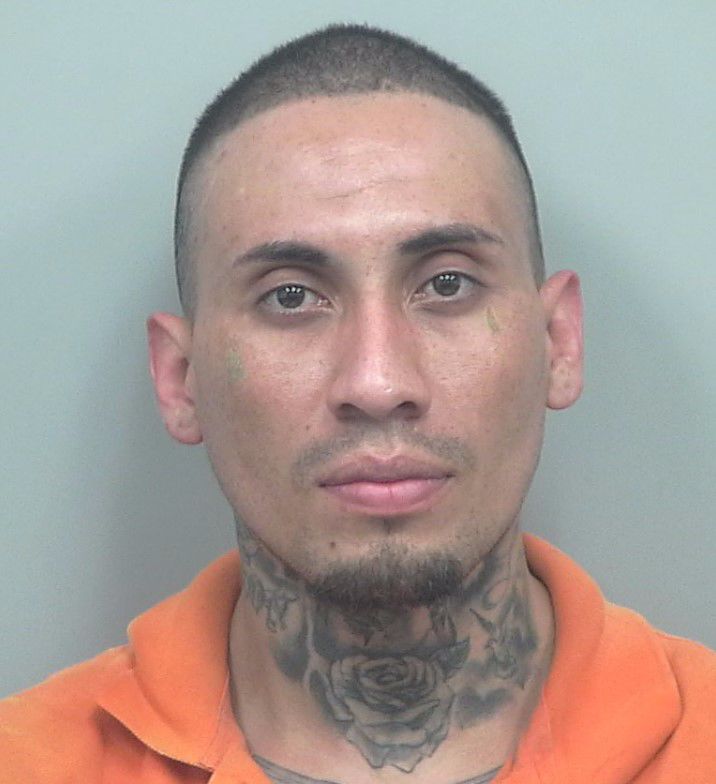 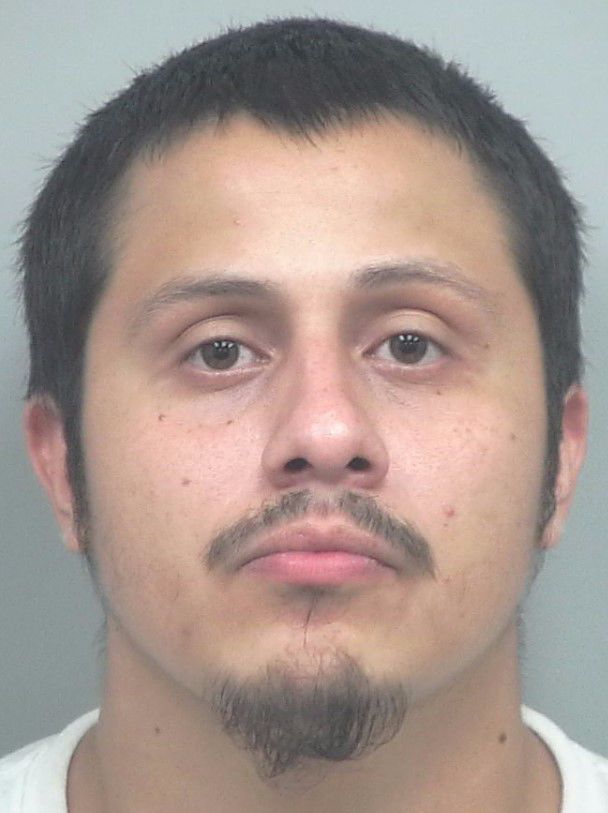 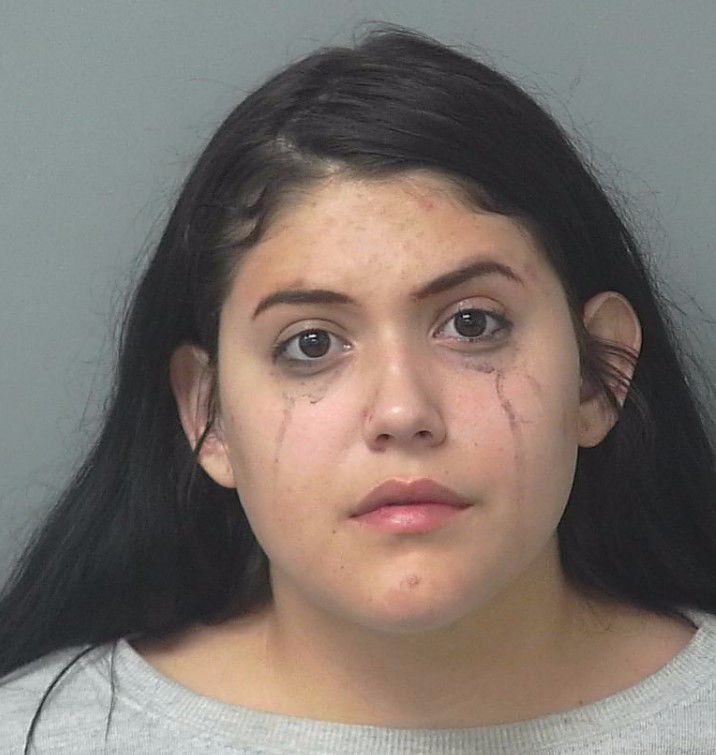 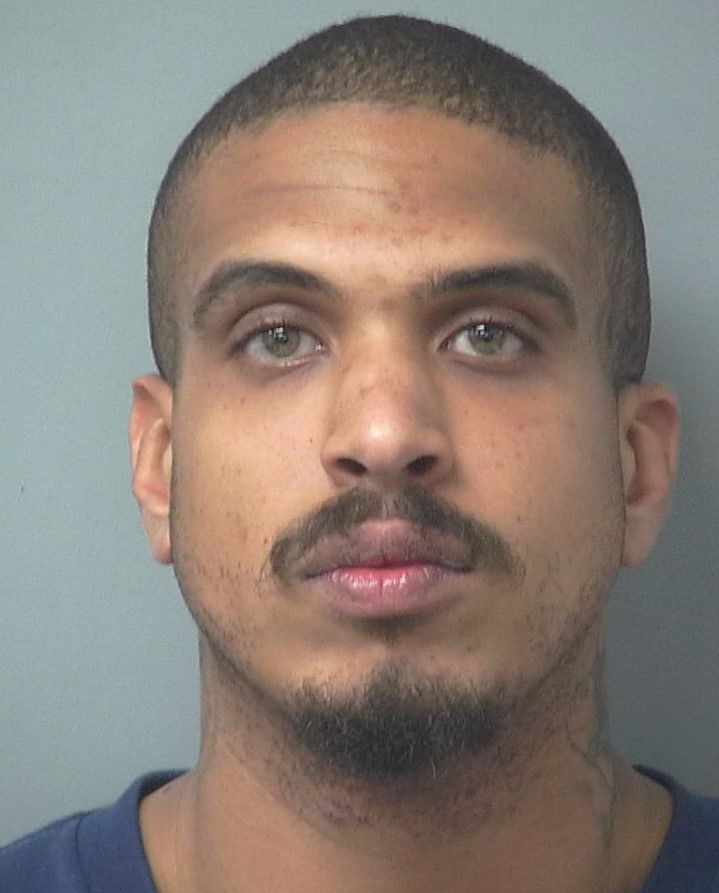 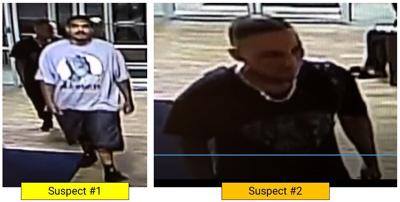 A man has been arrested and charged with the murder of Ivan Pastor-Vital, who was found dead by police in a Duluth hotel room on Aug. 30.

Rodrigo Pinon-Lopez, 29, was arrested Thursday and booked into the Gwinnett County Jail. He was charged with felony murder and armed robbery.

A man and women seen leaving a hotel room with two young children were also arrested. Geraldy Gomez, 24, and Jonathan Gonzalez, 26, were arrested on Saturday. Gomez was charged with possession of a schedule I controlled substance. Gonzalez was charged with two counts of use of communication facility in committing or facilitating commission of act, which is a felony.

Police are still looking for Julio Cesar Perez-Duran, 24. He has two active warrants for murder and armed robbery. Police said his current whereabouts are unknown.

Police believe the homicide is drug-related. Perez-Duran and Pinon-Lopez were seen on security camera footage entering the InTown Suites lobby on the night of the murder. Police released the security video and identified them as murder suspects on Sept. 5.

Pastor-Vital, 31 of Doraville, was found dead with multiple gunshot wounds in a room on the third floor of the InTown Suites located at 3720 Steve Reynolds Boulevard after midnight on Aug. 30.

Police said witnesses heard gunshots and began to tend to the victim following the shooting. Witnesses told police four individuals were seen running out of the building. Gomez and Gonzalez were later identified as the man and woman seen carrying personal belongings and two young children.

Police said Gomez was the mother of the two children taken from the hotel room that night. Police said they are staying with one of Gomez’s friends during her incarceration.