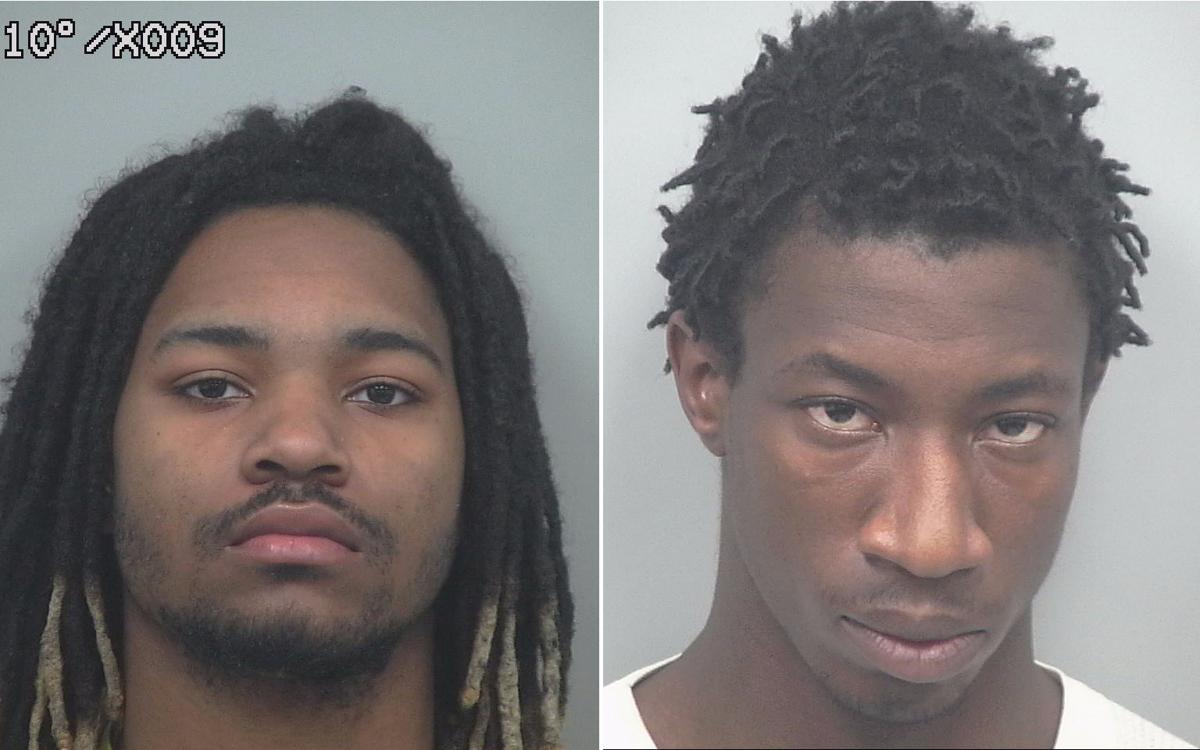 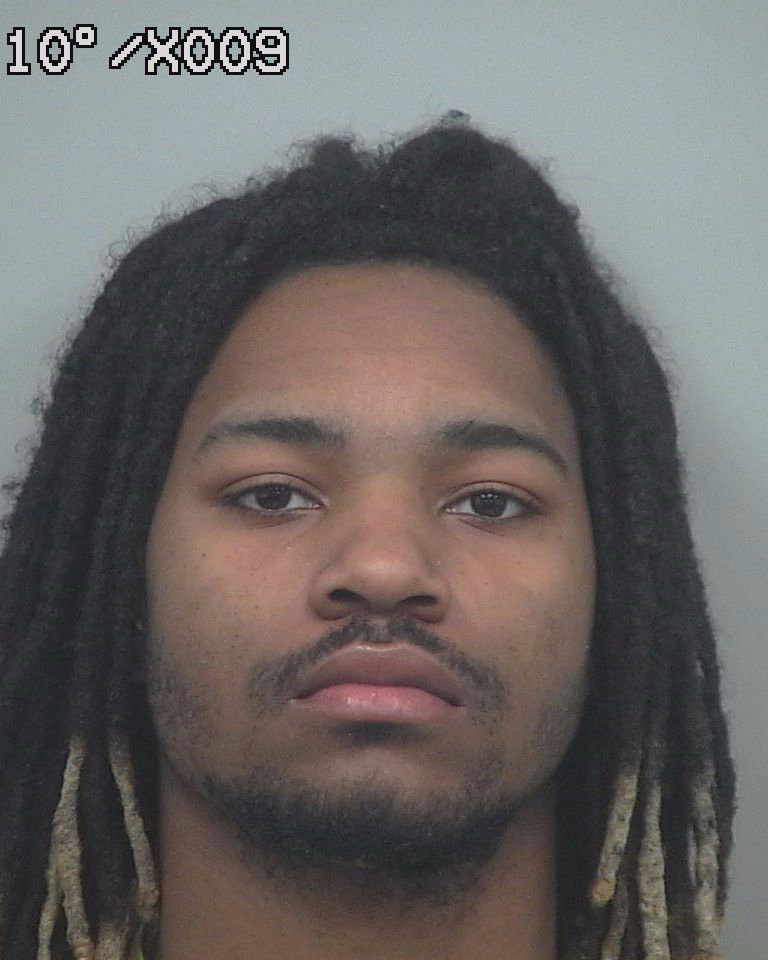 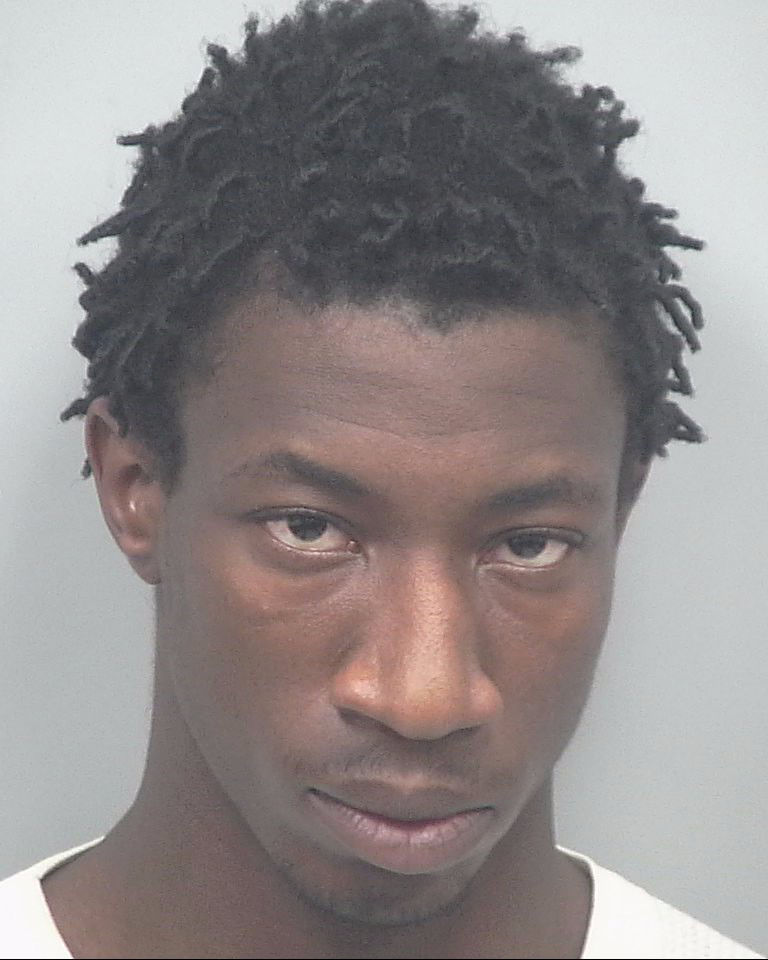 A suspect associated with the July 1 shooting of a 15-year-old boy at a Buford gas station has been indicted on charges of malice and felony murder, aggravated assault and armed robbery.

Initially, Denzel Wilburn was charged with armed robbery days after the shooting, and a magistrate court dismissed those charges. He’s since been indicted by a Grand Jury for felony murder.

Gwinnett Superior Court filed an indictment against Wilburn, a 21-year-old Buford man, on Nov. 6. Gwinnett County Jail logs show Wilburn was arrested by the Gwinnett County Sheriff’s Office and booked at 4:13 p.m. on Thursday. The prosecutor assigned to the case could not be reached for comment Friday to explain what new evidence might have been uncovered to levy an indictment.

Wilburn and 20-year-old Savion Dillard are suspects in the murder of 15-year-old Branden Gerena.

Dillard, a 20-year-old man also listed with a Buford address, was arrested by the Marshals Task Force in Green Bay, Wisconsin, police said. Dillard did not have any additional charges in Wisconsin, and was extradited back to Georgia.

Gwinnett County police said detectives’ initial findings indicated that Dillard and Wilburn allegedly traveled to a gas station on Thompson Mill Road in Buford to rob the Gerena and a witness, who were selling marijuana. Police said at the time Dillard was believed to have shot the victim, while Wilburn drove a getaway vehicle and profited from the robbery and murder.

Two weeks after suspects in the shooting of a Buford teenager were identified, Gwinnett Coun…

One suspect in death of 15-year old arrested, possible gunman still at large

Gwinnett County police have identified two suspects in the death of a 15-year old who died in Buford earlier this week.

IN CASE YOU MISSED IT: Top stories in Gwinnett County — Dec. 1 to Dec. 8

Gwinnett County will be sinking unprecedented money into elections this year, and find out how the demise of a development project near Infini…

Mark Zuckerberg comes to Europe and asks for more regulation