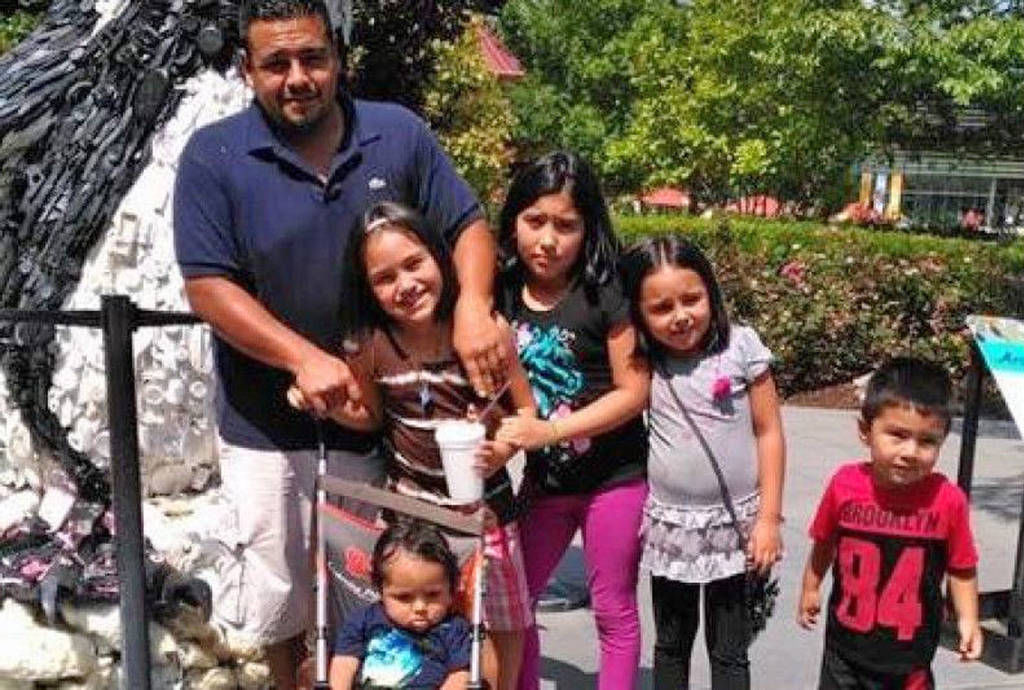 Martin Romero and his five children. 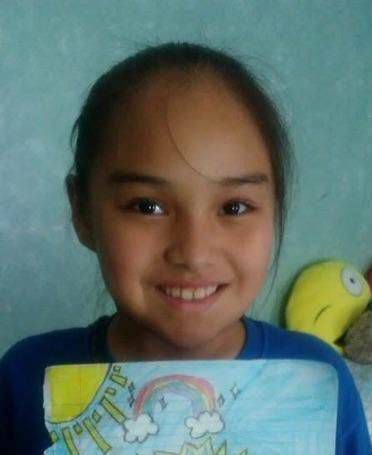 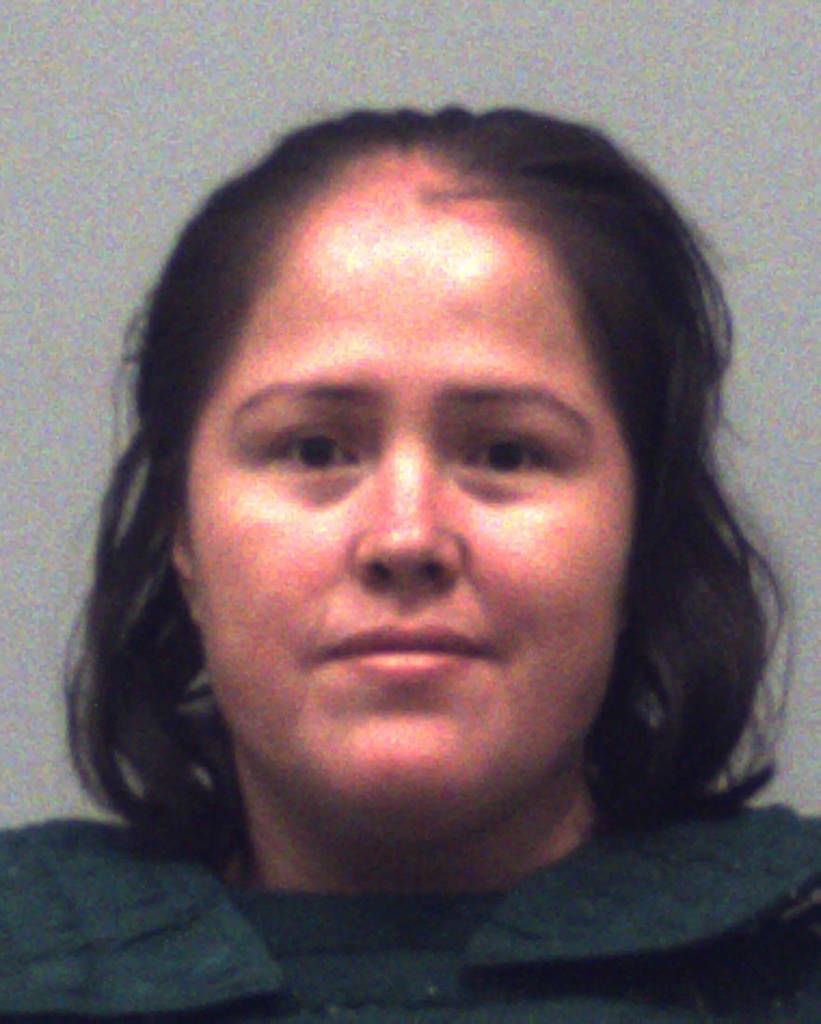 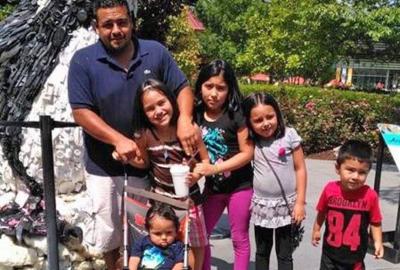 Martin Romero and his five children.

Editor's Note: This report contains graphic material and may be disturbing to some.

Diana Romero reported that her mother didn’t cry or scream as she stabbed her father and four siblings to death earlier this month.

Before turning the knife on 9-year-old Diana, Isabel Martinez told the little girl that she “was going to the sky to see Jesus,” according to a child welfare report obtained by the Daily Post.

Diana reportedly cried and said she “didn’t want to go and see Jesus.”

The report, compiled by Georgia Department of Family and Child Services, includes interviews with both Romero and Martinez detailing with often heart-breaking clarity what happened in the Romero-Martinez home early in the morning on July 6.

Martinez has been accused of stabbing her husband and five children that morning. Then, she reportedly called the police herself.

By the time Gwinnett County police arrived on the scene, Martin Romero, 33, and children Isabela Martinez, 10, Dacota Romero, 7, Martin Romero Jr. 4, and Axel Romero, 2, were all dead. Only Diana survived. She was taken in serious condition to Children’s Healthcare of Atlanta, where she’s been steadily improving ever since.

The attack on her family seemed to come out of nowhere, according to what Diana told DFCS officials from her hospital bed on July 10. She said everybody in the house was asleep when Martinez slipped into the kitchen and grabbed a knife.

She reportedly stabbed Axel, barely 2 years old, first. Then, she moved on to 10-year-old Isabela. Diana said her father was still asleep when Martinez turned the knife on her.

At some point, Martinez brought Diana into the room where her father was sleeping to “wake him up and show him what happened.” Martin tried to stop his wife.

“(Diana) stated that (her father) went into the living room to try to get help, but when he was walking to the door, (Martinez) cut him, too,” according to the report.

After that, Diana said her mother went into the room where Martin Jr., who has been referred to as Dillian in other reports, was sleeping. She reportedly stabbed him and carried him into the bedroom where Diana was laying before stabbing him again.

Then, Diana said her mother cut herself and called the police.

Diana reportedly cried as she recounted her mother’s alleged crime. But that same day, miles away in Gwinnett County jail, Martinez denied to a DFCS representative that she stabbed anybody.

She said one of her husband’s friends came into the home and stabbed the children and her husband before cutting her on the wrist. Martinez said she believes investigators will eventually find evidence of the man in the house, but she didn’t name him.

“(Martinez) stated the friend took advantage of her because he knew she was going through things with her father and she couldn’t stop the friend,” according to the report.

Neighbors previously told media outlets that Martinez’s father died about 20 days before the stabbings. One neighbor, Rafael Ramirez, said she had been “acting bizarre” and experiencing hallucinations since that time.

Martinez’s mental state has been a source of questions over the past few weeks. In a bizarre first-appearance hearing on July 7, Martinez denied legal representation and played to the news cameras in the court room, flashing the occasional thumbs-up.

By July 10, a judge had appointed Attorney Robert Greenwald to represent Martinez, despite her insistence that she didn’t need him. Greenwald said the court appointed him “out of an abundance of caution.”

He filed to have a psychological evaluation performed on Martinez.

Glimpses into Martinez’s mind made their way into the DFCS report, too. The DFCS worker speaking to Martinez wrote in her report that the mother was “acting as if she was not aware her family is deceased” during their conversation, though Martinez maintained that she did understand her family had been stabbed.

Just before the murder, the Romero-Martinez family had taken a trip together to Savannah where Martinez reportedly didn’t feel comfortable.

“(She) stated while in Savannah she asked (Martin) to bring her back home because she felt a devil-like spirit,” according to the DFCS report.

Martinez also said the waves at the beach tried to take away her children.

If Martinez was experiencing erratic thoughts just before the stabbing, her family didn’t notice. Diana told DFCS she had fun in Savannah. She loved playing in the ocean. She said her mother seemed normal during the trip and when the family got back home.

Diana’s aunts, uncles and cousins from her father’s side of the family told DFCS they had “no knowledge of anything taking place with the mother which would result like this.”

Martinez and her husband came under DFCS scrutiny once before when one of their daughters reported in the fall of 2015 that her father had beaten her with a shoe and a phone charger when she wouldn’t go to sleep at night. Both parents admitted to hitting the children on their bottoms with belts to discipline them.

But DFCS closed the case in November 2015. The children were considered safe. There was no indication of the brutal slaying to come.

If there’s a silver lining for Diana in this tragedy, it’s that she’s alive and surrounded by family and friends ready to help. At least three members from Martin’s side of the family have offered to take the little girl into their homes. An employee for local nonprofit Path Project also offered to take Diana in if her family couldn’t.

Still, Diana will have a long road to physical and mental recovery. She’s lost the siblings who doubled as her best friends, according to the DFCS report.

The five reportedly played outside or watched television together nearly every day.

“(Diana) stated her friends never came to her house and she never went to her friend’s house,” according to the report. “(The siblings) only played outside together.”

In between thumbs-up gestures and smiles, the Loganville woman accused of stabbing her husba…

When police responded to the scene, Diana Romero, 9, was found with multiple stab wounds and rushed to Children’s Healthcare of Atlanta in stable condition.

Hundreds of family members and friends held on to each other as they streamed into the lobby of St. Lawrence Church in Lawrenceville to grieve around the five coffins sitting in a circle there.

BenFred: Aldon Smith is getting another chance by finally giving himself one