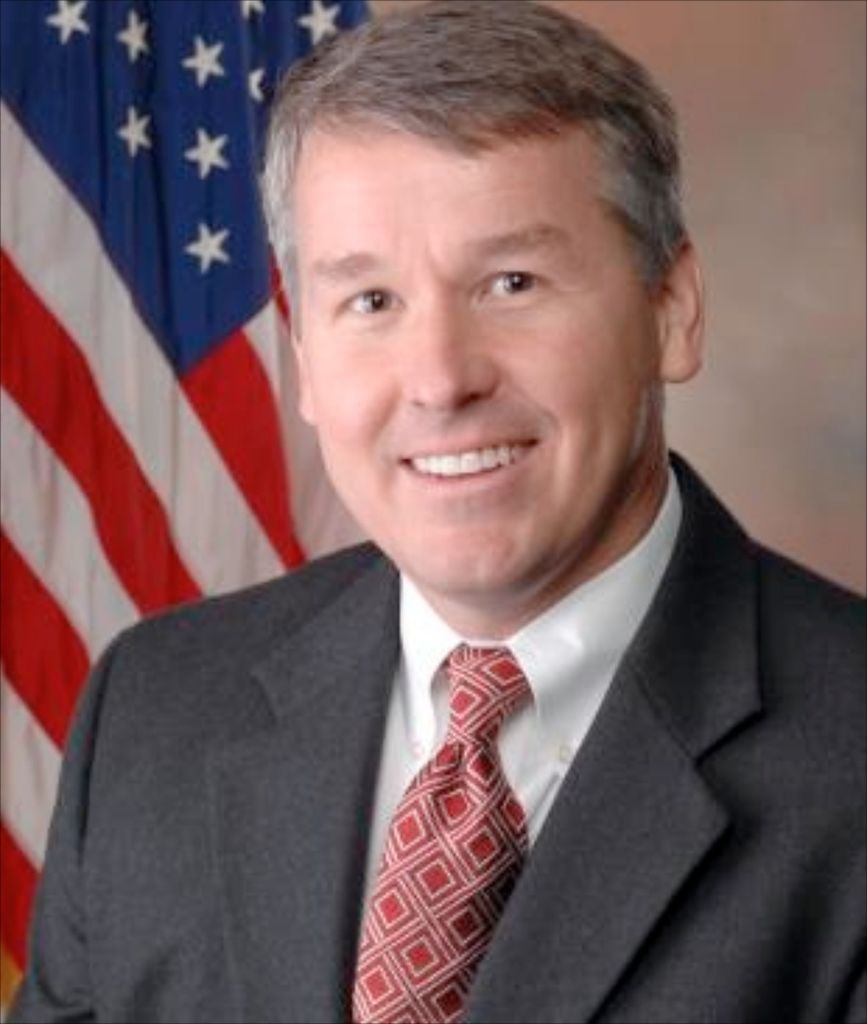 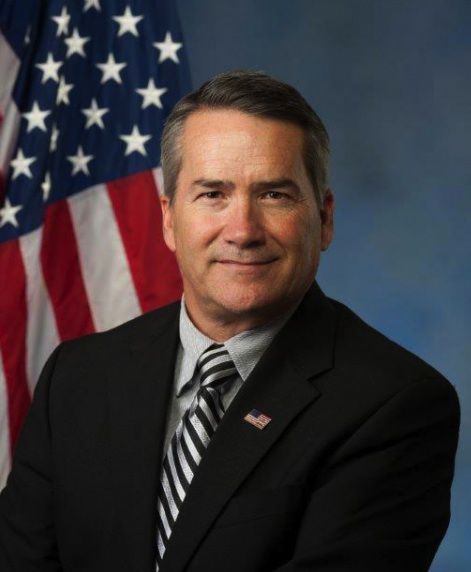 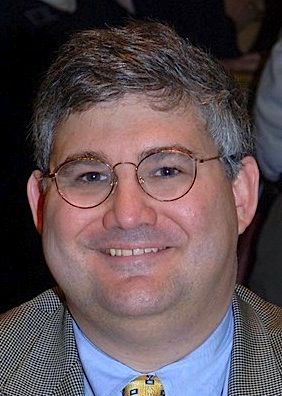 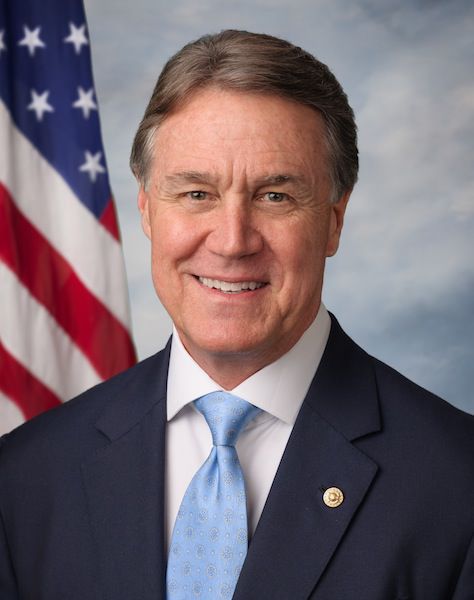 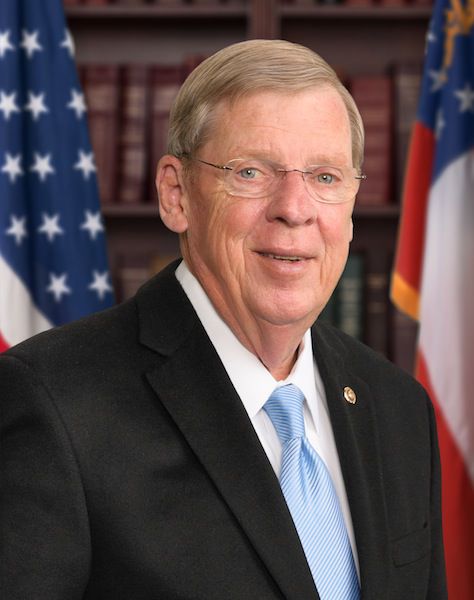 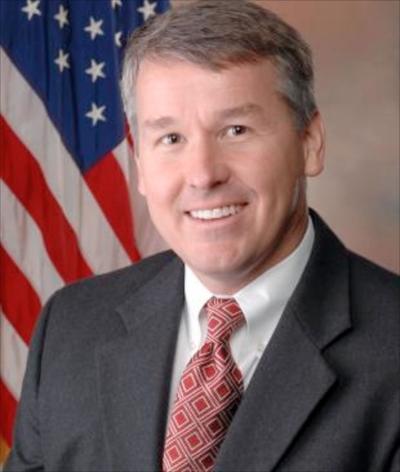 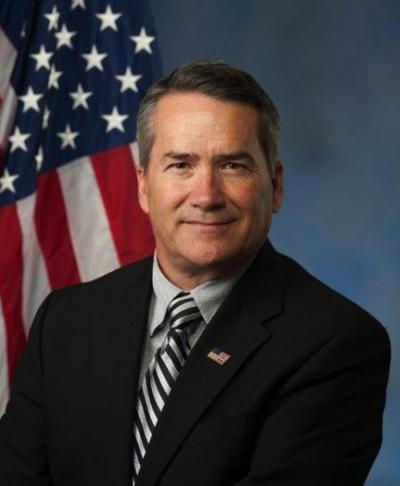 Two of Gwinnett’s three congressmen tied for the highest marks in Georgia’s Congressional Delegation on a conservative scorecard, according to the American Conservative Union Foundation.

The foundation gave U.S. Reps. Rob Woodall and Jody Hice, both R-Ga., scores of 96 percent. They were tied with Reps. Tom Graves and Barry Loudermilk for the highest score in the delegation.

“In the 2017 session, we saw Republicans come together to pass the most important corporate tax reform in decades, confirm a true conservative in Neil Gorsuch to the Supreme Court and repeal the Obamacare individual mandate,” ACU Chairman Matt Schlapp said in a statement.

The foundation said it graded congressmen on how they voted on 25 bills in the House of Representatives and 21 bills in the Senate. Some votes they were graded on included the repeal of Obamacare, comprehensive tax reform, defunding Planned Parenthood and repealing Dodd-Frank.

Senators were also graded on votes on whether to confirm several of President Donald Trump’s nominees to various offices and seats, including cabinet members and U.S. Supreme Court Justice Neil Gorsuch.

The College Republicans chapter at Georgia Gwinnett College is planning to hold a GOP candidates forum for the House District 105 race this week.

The forum will be held from 6 to 8 p.m. Tuesday at the Gwinnett County Republican Party Headquarters, which is located in Gwinnett Place Mall at 2100 Pleasant Hill Road, Suite J19 in Duluth. Patrick Batubenge, Robin Mauck and Donna Sheldon are each expected to attend.

State Sen. David Shafer, R-Duluth, picked up the endorsement of the Focus on the Family ministry’s public policy partner in the open lieutenant governor’s race this week.

“David Shafer has a proven track record of being more than empty campaign rhetoric but instead truly fighting for our values,” Muzio wrote. “I am proud to announce our endorsement of him for Lieutenant Governor.”

that Atlanta should get

U.S. Sens. Johnny Isakson and David Perdue celebrated the news that Atlanta was on the list of finalists for the site of the U.S. Army Futures Command this past week.

The command is one of several steps the Army is taking to improve its handling of modern-day threats, and military officials have expressed an interest in being near academic and commercial institutions to provide a talent pool experienced in emerging technology.

Isakson added: “I’m glad to see that the Army recognizes Atlanta’s unique advantages. As final decisions are considered, the Georgia delegation and I will gladly continue working together with Army leaders to see to it they fully understand all that Atlanta and the surrounding region have to offer.”

Political Notebook appears in the Wednesday and Sunday editions of the Gwinnett Daily Post.