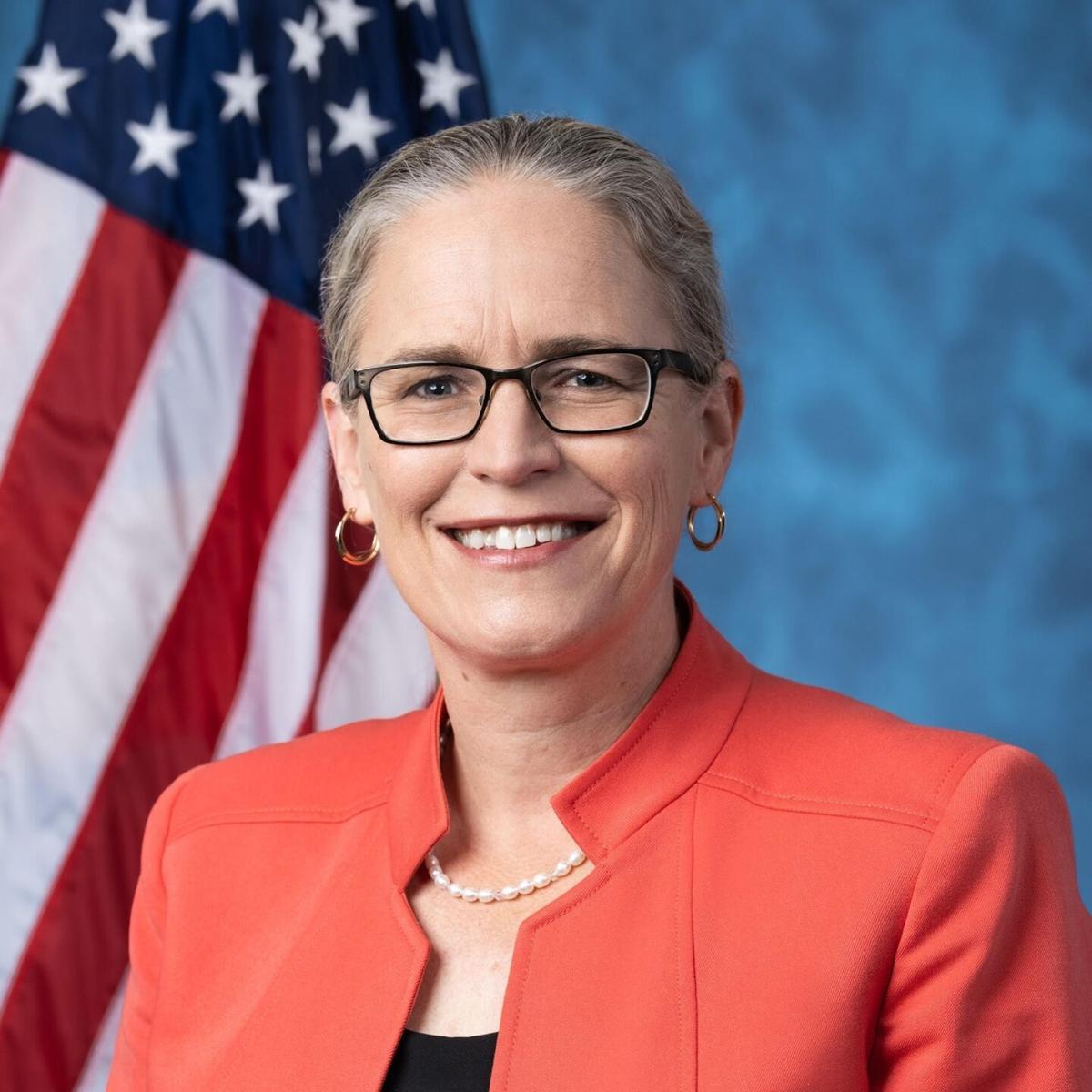 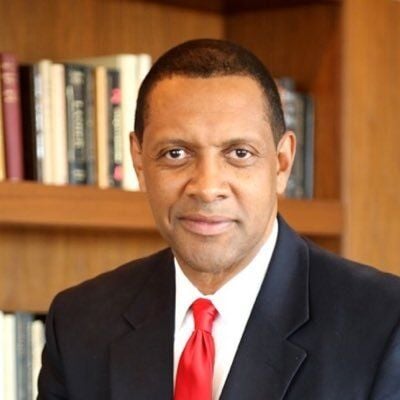 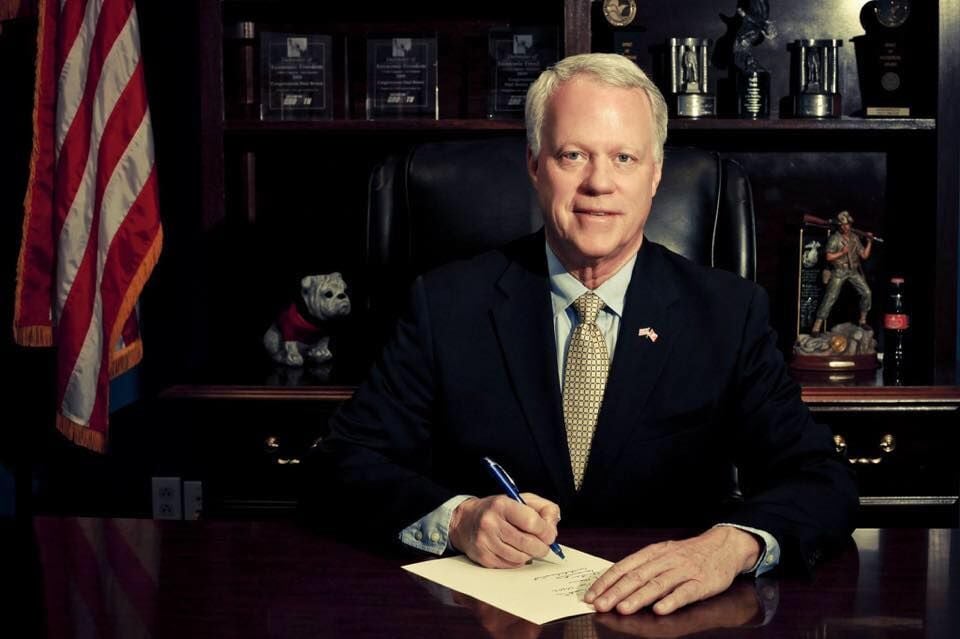 U.S. Rep. Carolyn Bourdeaux, D-Ga., announced Thursday that she has raised more than half a million dollars in fundraising since the beginning of 2021.

Bourdeaux’s re-election campaign said $673,105 was raised in the first quarter of this year, and it has more than $680,000 in cash on hand. The campaign added that 74% of donations that it has received came from people who donated less than $100.

The congresswoman said she is refusing to accept donations from corporate political action committees.

“In my first 100 days in office, we have criss-crossed the 7th District, provided strong constituent services, delivered relief to Georgians, and became the first new member of Congress to get a bill signed into law, which provided additional support to small businesses during this pandemic,” Bourdeaux said in a statement. “In 2020, with the support of so many individuals, we flipped this seat, becoming the only Democrat in the country to turn a seat from red to blue.

“In 2022, we plan on keeping it. I am so grateful for all of the support I have received, and I look forward to continuing to deliver results for Georgians.”

Bourdeaux will mount her first re-election bid in the 2022 election cycle.

A former state lawmaker and ex-DeKalb County CEO who long held office as a Democrat will run against Gov. Brian Kemp in next year’s gubernatorial race — as a Republican.

Vernon Jones announced his bid to challenge Kemp on Friday during a press conference in Liberty Plaza in Atlanta. Jones, who is a Donald Trump supporter, switched affiliations to the Republican Party in January.

“Georgians deserve transparent government that understands it works for the people, and not the other way around,” Jones said. “The governor’s office has failed to fight for you and for me.”

Jones’ campaign slogan is “Feel The Vern,” which is similar to the “Feel The Bern” slogan U.S. Sen. Bernie Sanders’ campaign used during his last bid to be the Democratic Party’s nominee for president in 2020.

Broun to run for old seat in congress

Former U.S. Rep. Paul Broun recently announced he will run to get his old seat in Congress back.

In light of U.S. Rep. Jody Hice’s decision to run for secretary of state, Broun said he plans to run for the 10th Congressional District that he previously held until his unsuccessful run for U.S. Senate in 2014.

“When I left Washington in 2015, it was bad. It is much worse today,” Broun said. “Spending has been spiraling out of control, and Republicans are just as guilty as Democrats. There’s only a dime’s worth of difference between the two parties. Spending on such an unprecedented scale will cause hyperinflation and eventually the financial collapse of America.”

Broun is hoping to get back on the House Science, Space, and Technology Committee’s Subcommittee on Investigations and Oversight, which he chaired during his previous stint in Congress. He said he wants to use a position on that committee to investigate the origins of COVID-19 as well as the public response to it.

Podcasts to Listen To: Trek Geeks and the best Star Trek podcasts

he original TV series lasted only 79 episodes, but "Star Trek" has influenced our culture for decades. Since its debut in 1966, "Star Trek" has inspired millions of people around the world, from scientists to "Trekkies." Now its own subculture, fans of the science-fiction series have produce… Click for more.

Here's what Salesforce has learned as it reopens offices