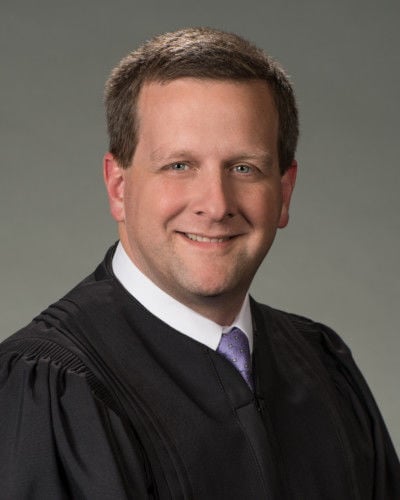 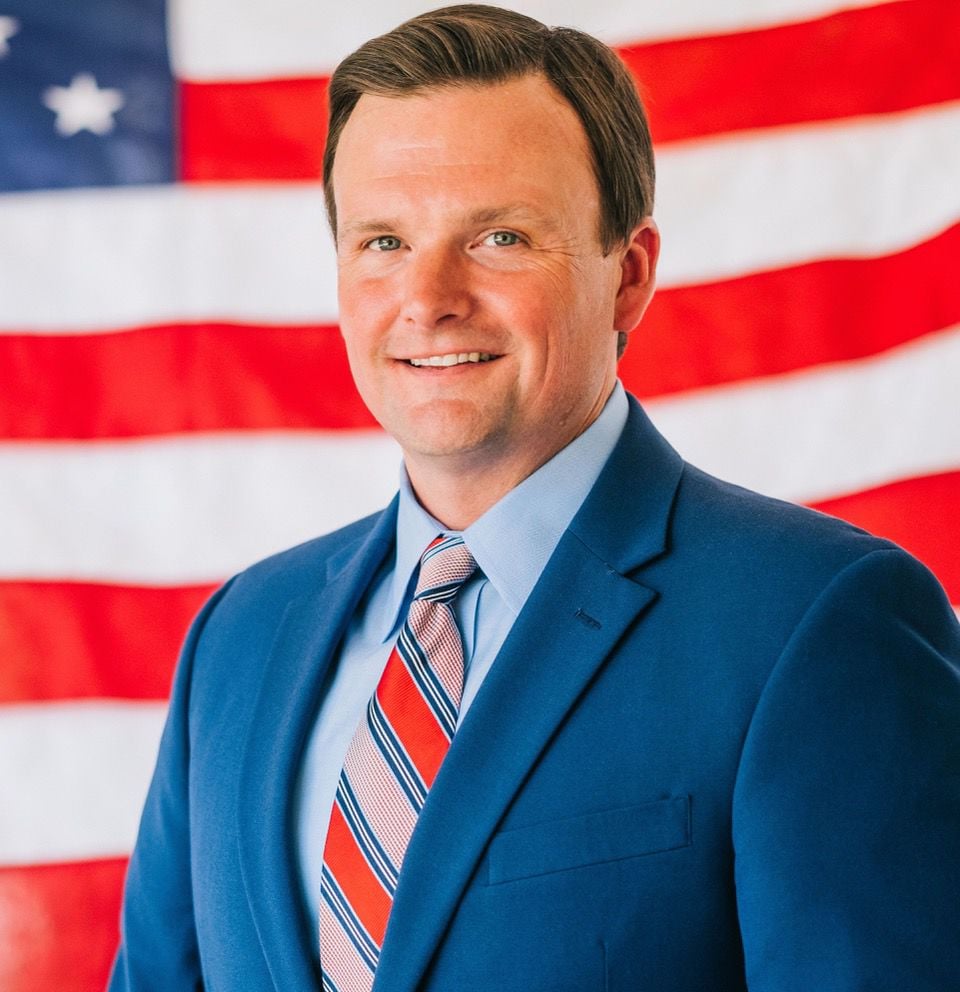 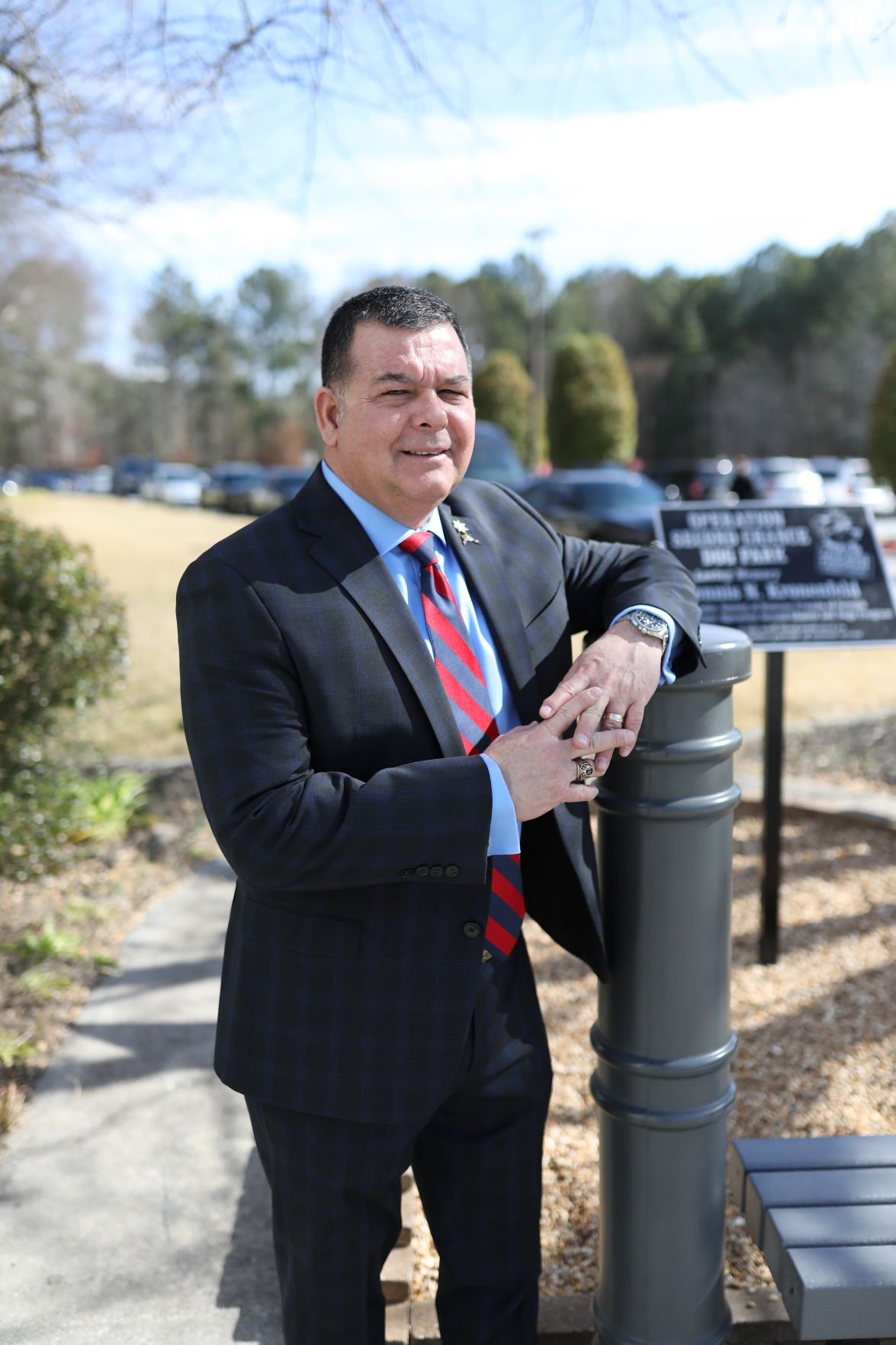 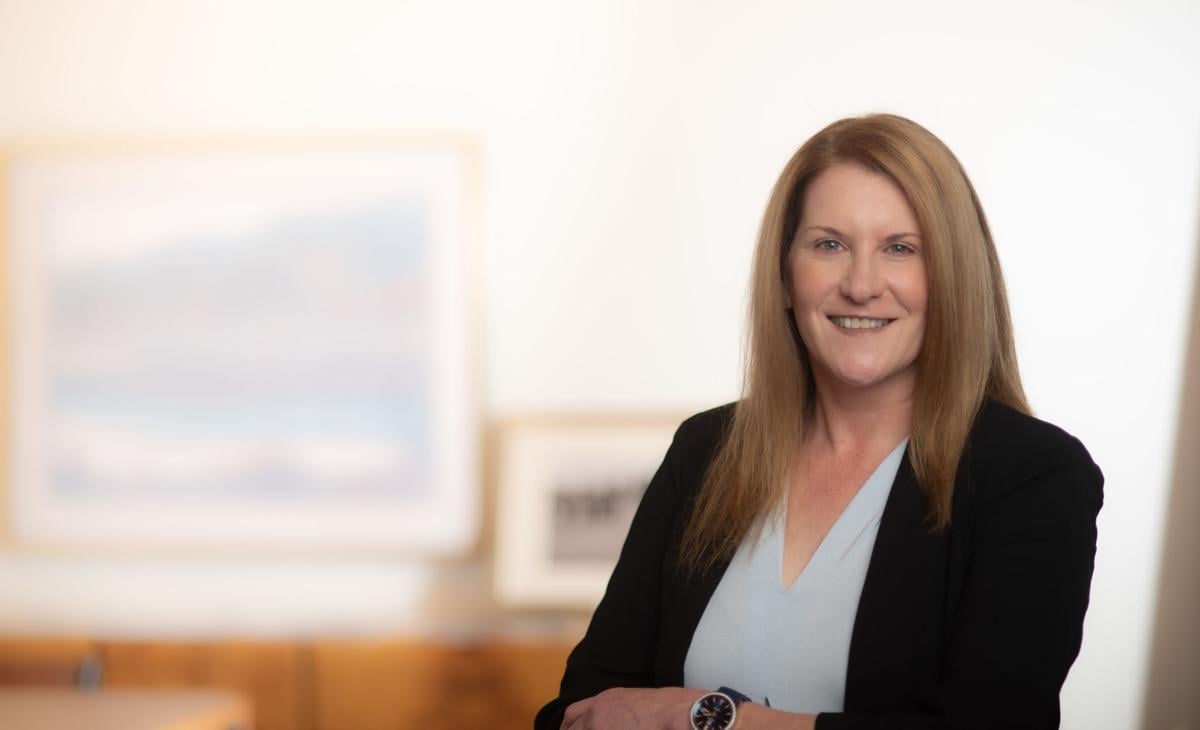 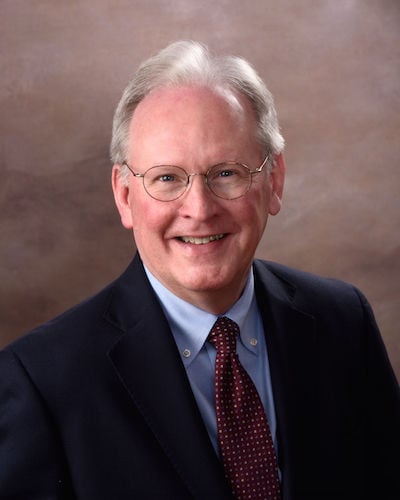 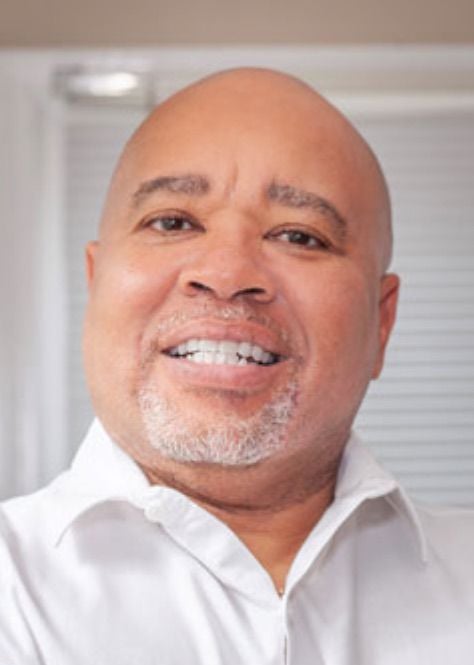 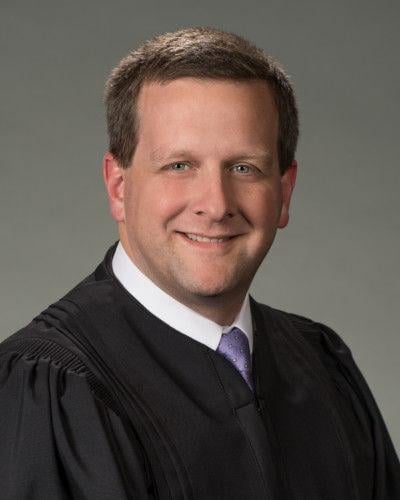 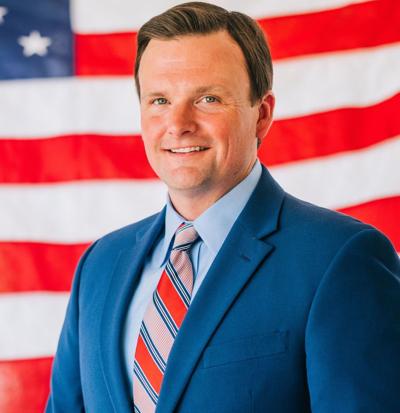 In the race to see who will be Gwinnett County’s next commission chairman, several of the county’s mayors are throwing their support behind an attorney who has worked with several cities over the years.

“I’m honored to have earned the endorsements of so many of Gwinnett’s mayors,” Thompson said. “These elected officials have long had the job of enacting policies that most immediately impact the lives of everyday people. They remain on the frontlines of the recent pandemic crisis, and I consider it a privilege that they would put their trust in me to lead our county.”

Thompson is the city attorney for Lawrenceville and attorneys from his law firm have served as the city attorneys for Duluth, Sugar Hill and Grayson. Thompson served one term in the Georgia House of Representatives as well. He is one of five Democrats running for the open commission chairman’s seat.

Four members of the Gwinnett County legislative delegation are among a bipartisan group of officials who are endorsing Charlie Bethel in his bid for re-election to his seat on the Georgia Supreme Court.

State Sens. P.K. Martin and Steve Henson, as well as state Reps. Scott Holcomb and Dar’shun Kendrick are among the names on a long list of endorsements topped by former Govs. Roy Barnes and Nathan Deal.

Keybo Taylor, one of four Democrats running for sheriff, recently announced he has been endorsed by Lawrenceville Mayor David Still and Lawrenceville City Councilman Bob Clark as well as seven local faith leaders.

The Georgia Chamber of Commerce announced this past week that it is endorsing former Gwinnett County Planning Commission member Clint Dixon in his bid to fill the state Senate District 45 seat.

“After vetting the candidates running for Georgia’s 45th Senate District, our members believe there is a clear choice in who will champion economic development opportunities for Gwinnett County and the surrounding area” said David Raynor, Georgia Chamber Senior Vice President of Public Affairs. “The Georgia Chamber is proud to endorse pro-business candidates like Clint and looks forward to working with him under the Gold Dome if elected.”

I believe I have noticed some bias on your part. In the articles and clips about who are running for various local positions, they are labeled as 'Democrat' if they are Democrat, but at least half of the people have no label. No one is labeled as being a Republican. In an area as generally conservative as this one, it is not feasible that none of the people standing for office is a Republican.