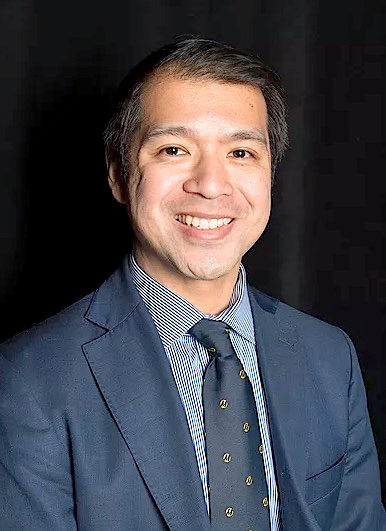 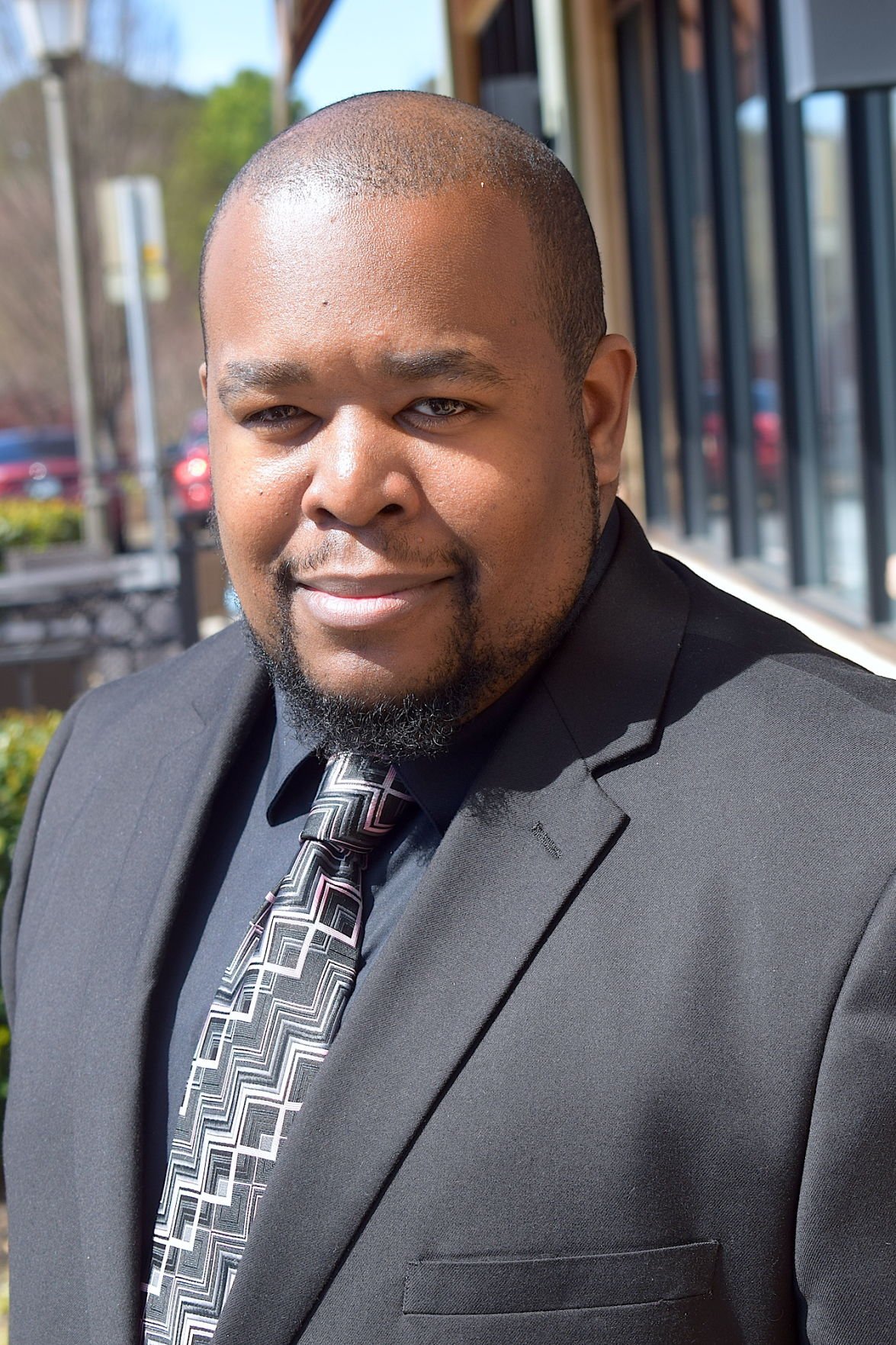 A civil rights attorney is set to jump into the open state House District 99 race this week.

Marvin Lim is expected to formally announce his candidacy Tuesday. The 35-year-old attorney, whose family immigrated to the United States from the Philippines in 1991, will seek the Democratic Party’s nomination for the seat.

The state House District 99 seat will be open next year due to the fact that its current occupant, Brenda Lopez Romero, has chosen to run for the open Seventh Congressional District seat in 2020.

“As an immigrant, I learned there’s no replacing hard work,” Lim said on his campaign website, www.marvinlimforga.com. “But no one should have to pay too high a price — like too many Georgians do — to yield fruit from their labor. Our government must make sure this will no longer be the case.”

The state House District 99 seat has not drawn Republican candidates in recent election cycles, which means that, unless that trend changes, the winner of the Democratic primary election essentially wins the seat.

Commission candidate Wilson launching Back-To-School driveThe summer break may just be starting for students across Gwinnett County, but county commission District 3 candidate Derrick Wilson announced he is already working to make sure students are ready for the 2019-20 school year.

Wilson kicked off a Back-To-School supply drive May 27 and will keep it going until July 27 at multiple locations around commission District 3.

“Our goal is to provide 200-plus backpacks full of supplies,” Wilson said.

Online donations can be made at secure.actblue.com/donate/schooldrive.

The Georgians First Commission has launched its website, www.georgiansfirst.georgia.gov.

“We’re asking the public to share their small business story and work together with Gov. Kemp’s administration to make Georgia a better place to work, start a business and grow a business.”

A Michigan man found $43,000 in a secondhand couch. He returned it all

JENKINS: Among my in-laws, I’m the only outlaw