You are the owner of this article.
Edit Article Add New Article
You have permission to edit this article.
Edit
Home
News
Sports
Entertainment
Opinion
Obituaries
Community
Multimedia
Podcasts
Marketplace
Help
BusinessCitiesCrimeEducationHealthNationalPolitics
1 of 4 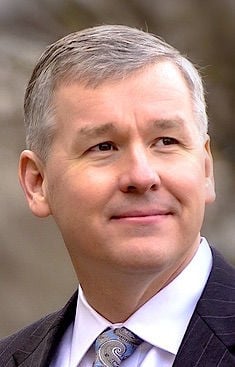 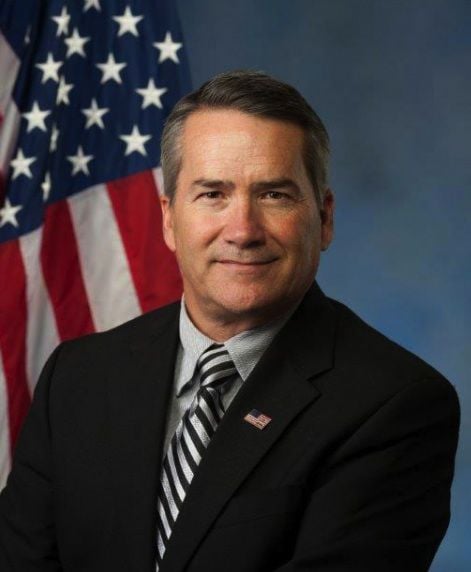 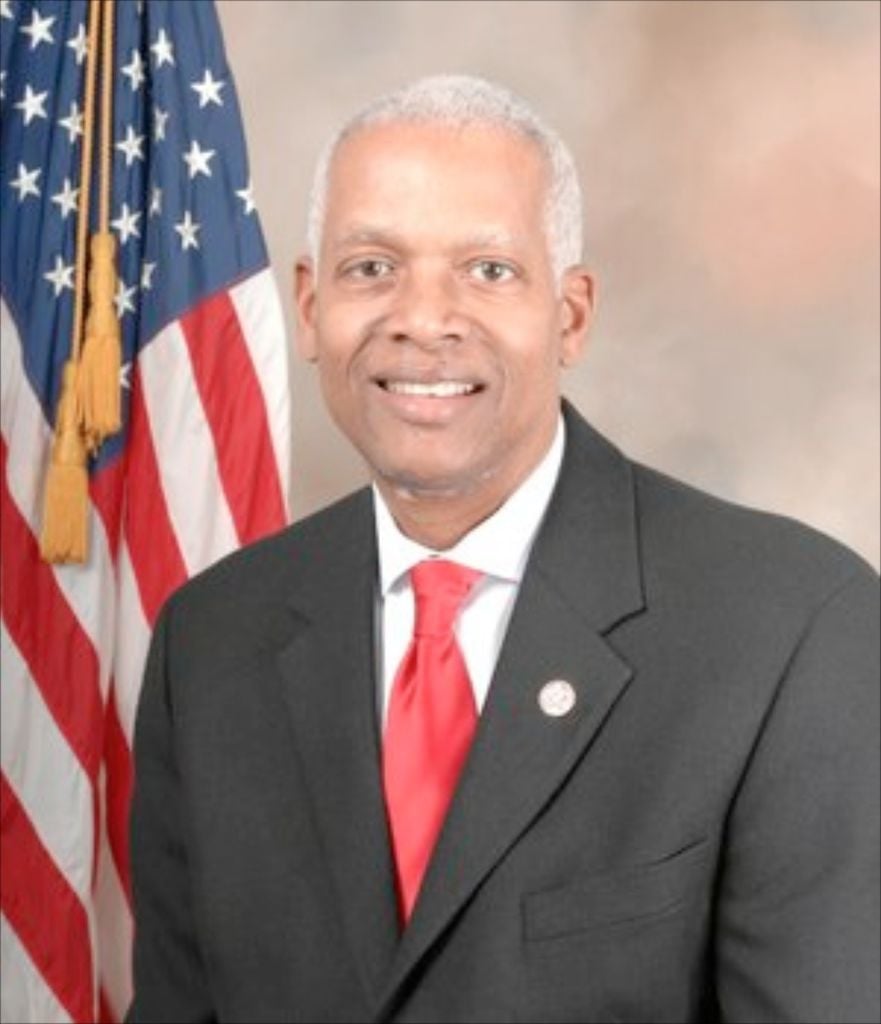 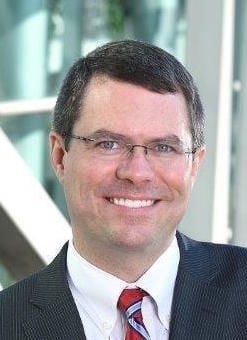 Gwinnett’s representatives in Congress reacted to the news this past week that U.S. Sen. Johnny Isakson, R-Ga., plans to step down at the end of the year by showing reverence for the veteran senator’s lengthy political career and work ethic.

In the days following Isakson’s announcement that he would remain in office until the end of the year and then step down, several officials offered praise the senator, who had stops in the Georgia General Assembly, the State Board of Education and the U.S. House of Representatives before he joined the U.S. Senate.

“Senator Isakson’s presence and unique ability to build consensus around solutions to the problems Americans face will be sorely missed in the Senate,” U.S. Rep. Rob Woodall, R-Ga., said. “He is certainly one of Georgia’s giants. I am incredibly grateful to him for the decades of service he has given us in the State of Georgia, and I am equally grateful to his wonderful family for the sharing him so freely with us.

“I will miss my friend in the Senate, but I join all Georgians in celebrating his service to our state and nation.”

U.S. Rep. Hank Johnson, D-Ga., said he was “saddened” to hear that Isakson was planning to step down and praised the senator for an open door policy for all Georgia regardless of political leanings.

“Despite our disagreements on the important issues of today, I have always respected Sen. Isakson for his work ethic on behalf of Georgia, and for he and his staff’s willingness to meet with any constituent, regardless of political leaning and regardless of the issue,” Johnson said. “His doors have always been wide open to all Georgians, and his constituent services operation and his legislative shop have been very effective.”

“Sen. Johnny Isakson is the definition of a statesman,” Hice said. “His four decades of public service to the State of Georgia and our Nation will leave a lasting legacy for generations. I am thankful for his mentorship, leadership, and thoughtful approach to public policy.”

Karinshak beat Reeves to take the seat in the 2018 election after former Sen. David Shafer decided to run unsuccessfully for lieutenant governor. Since then, Shafer has been elected chairman of the Georgia Republican Party.

Reeves is an attorney with Andersen, Tate and Carr.

“First, I want to thank the over 30,000 citizens who voted for me last cycle, and I will continue to keep reaching out to voters who didn’t,” Reeves said in a statement. “If you want a bipartisan problem-solver focused on health care, our schools, keeping our community safe, and fiscal conservatism, then I’m your candidate.

“I care deeply about our families, homeowners, working people, and small businesses and will fight hard in the State Senate for our values and quality of life, working with our local elected officials. We are going to work hard to raise money and bring our message to all the voters in District 48 in 2020.”

the Sunday edition of the