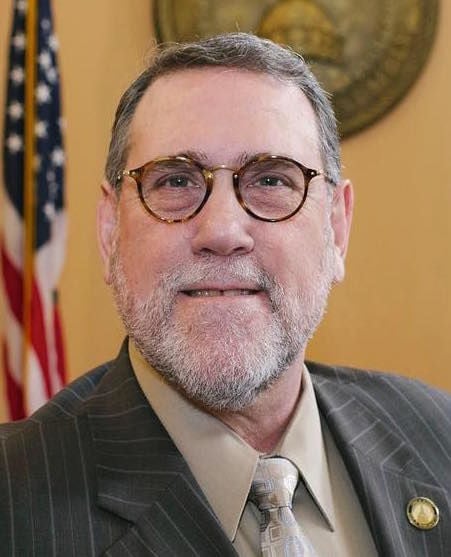 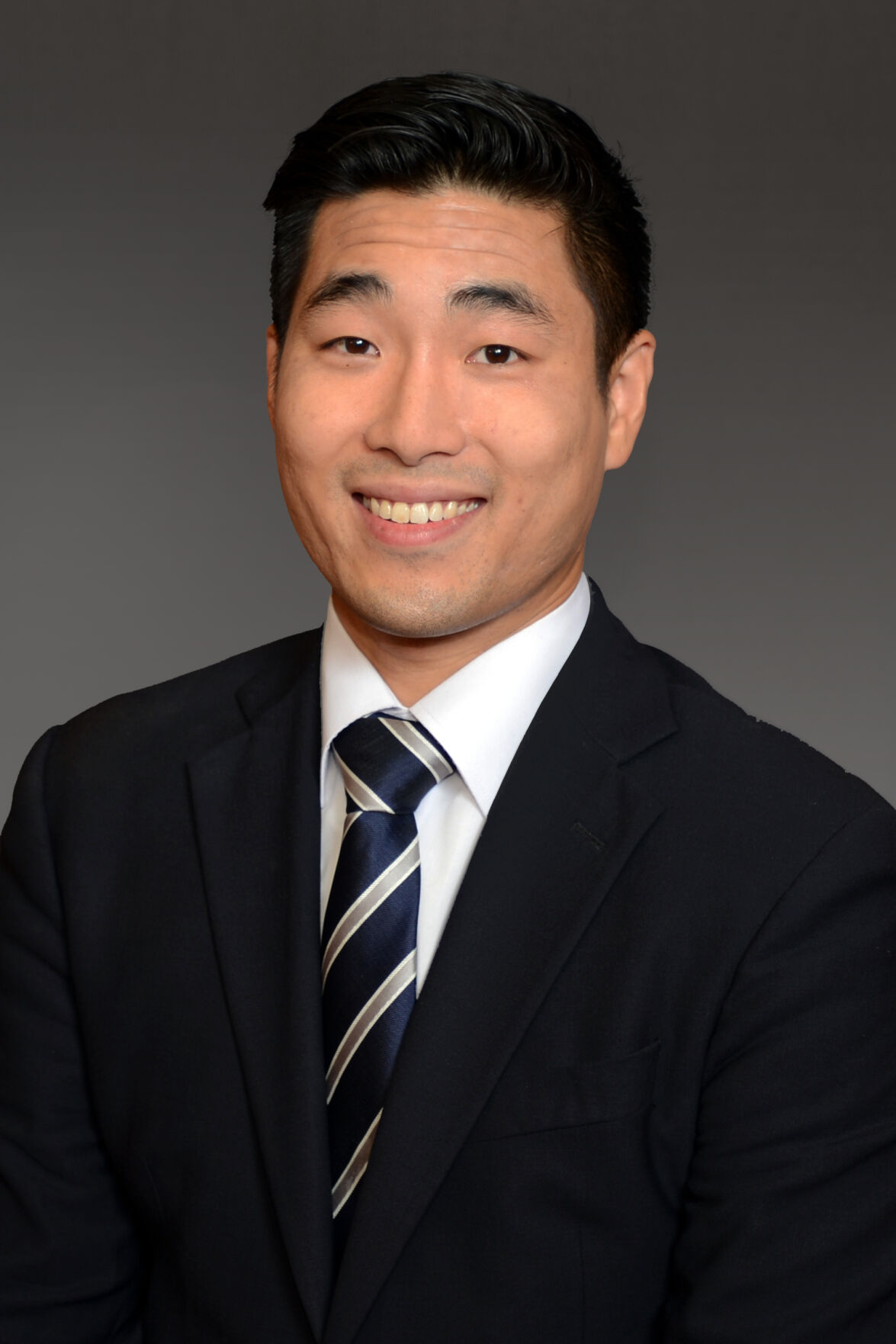 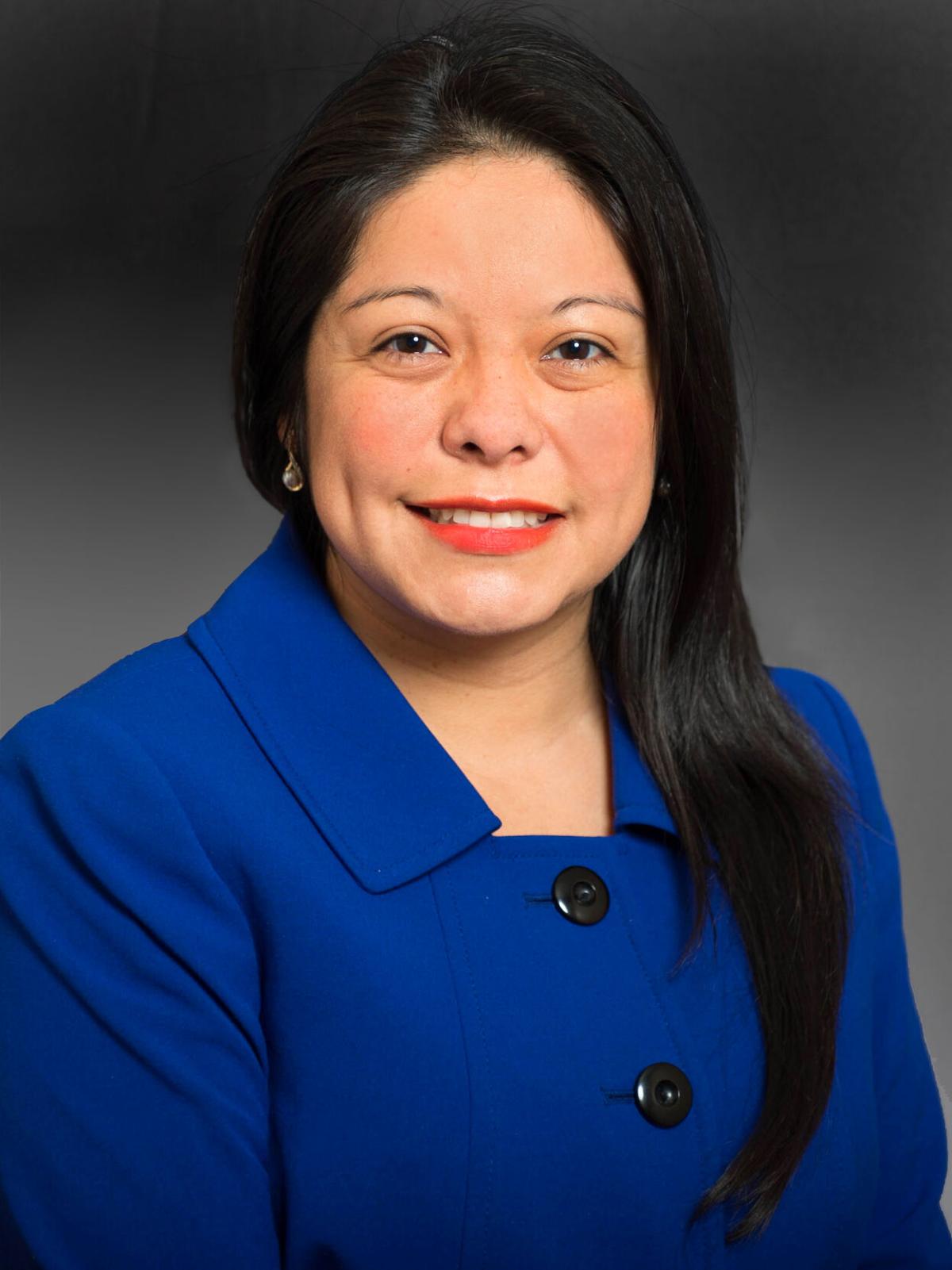 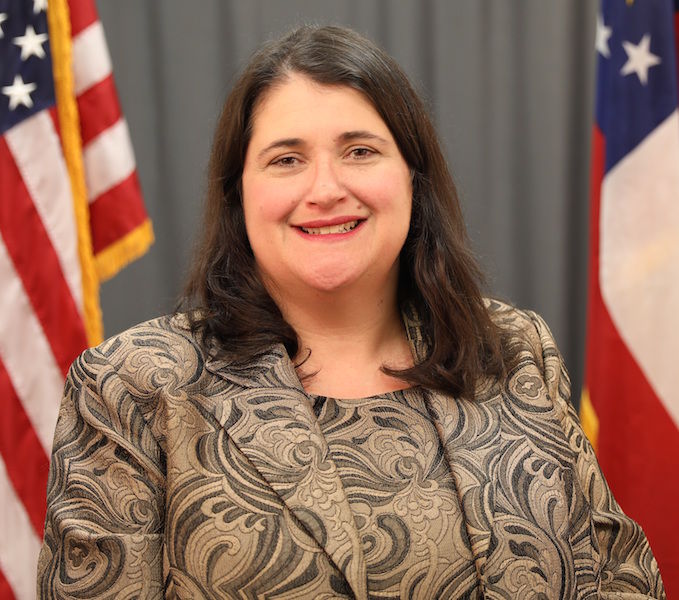 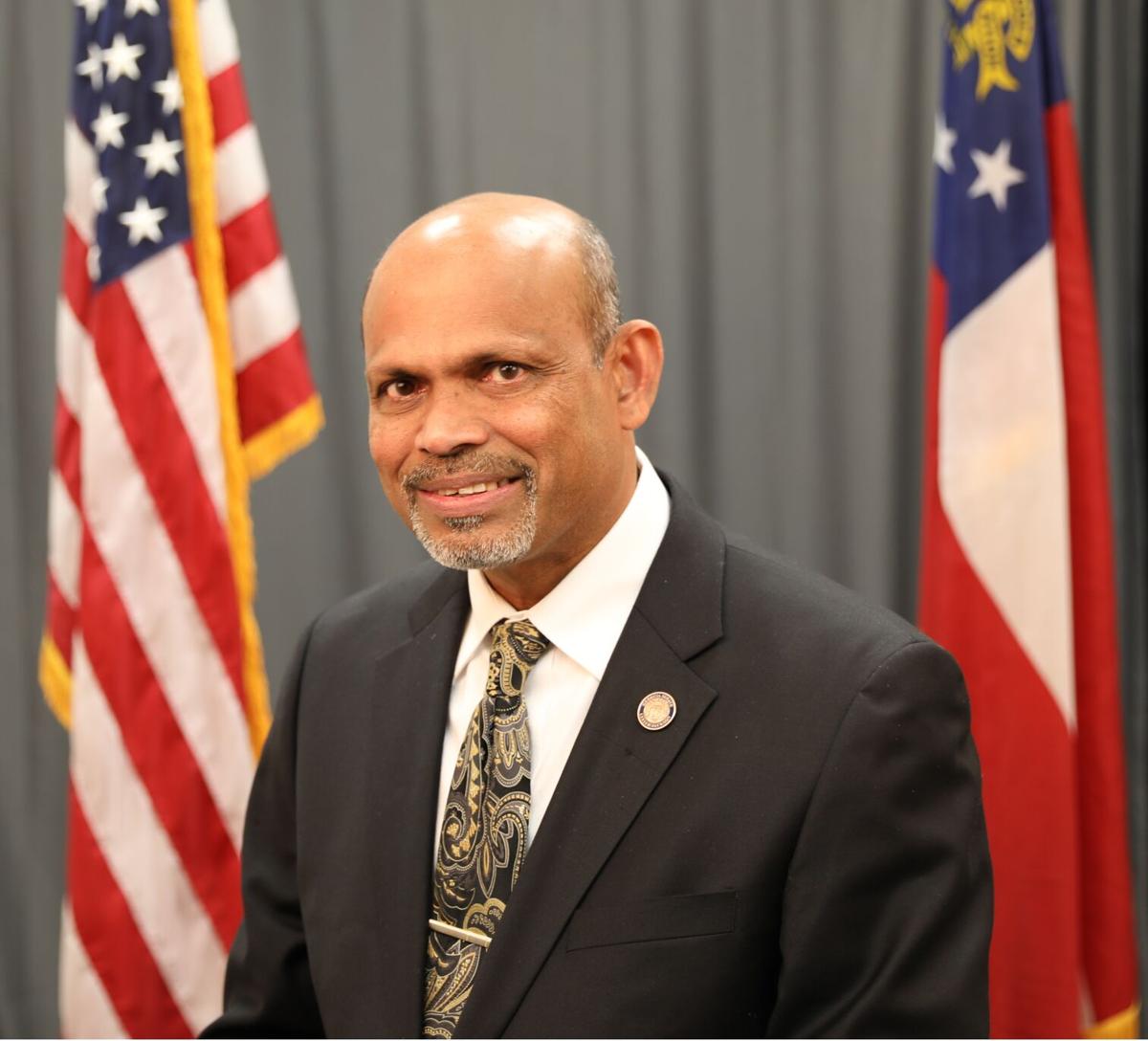 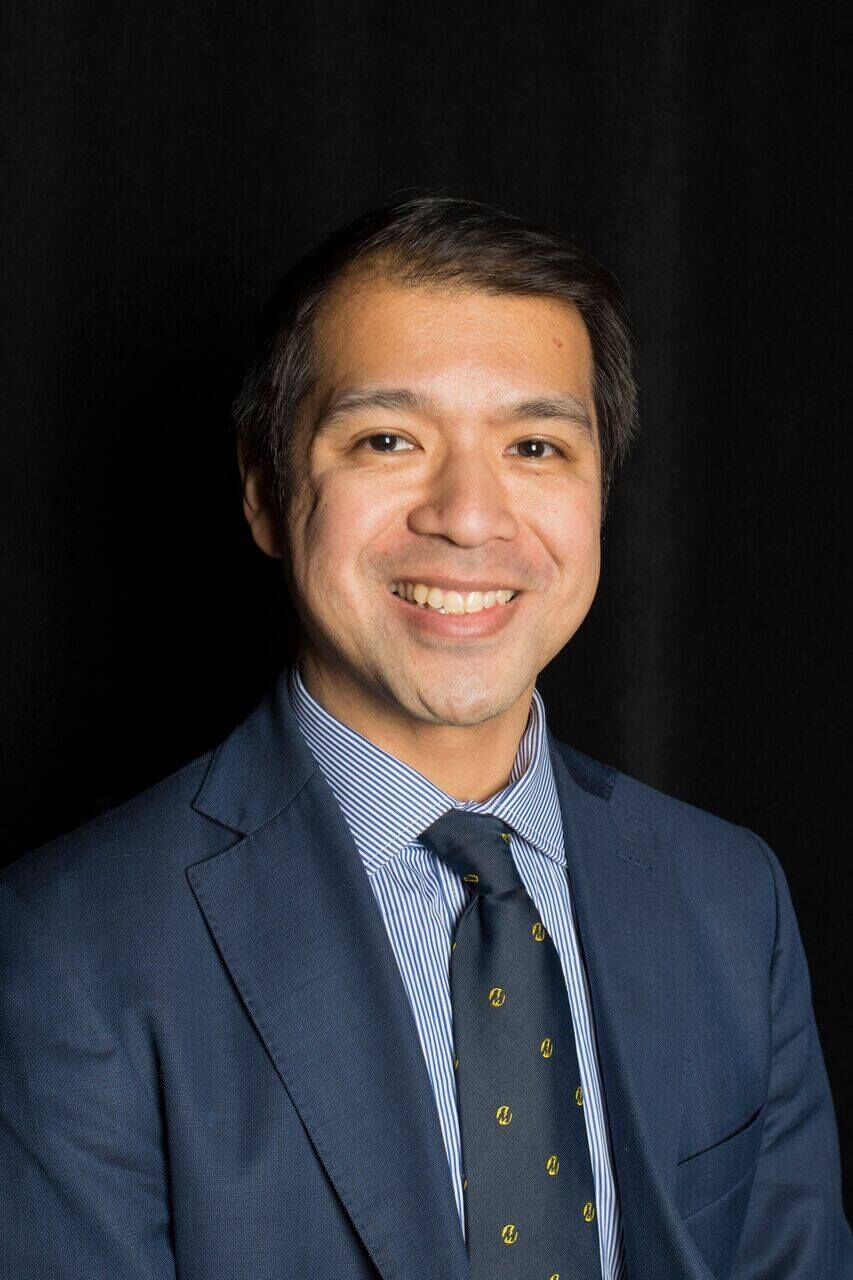 Biden’s campaign recently announced the leadership council for its Georgia Asian Americans and Pacific Islanders for Biden-Harris group and its Georgia Latino Council group. Both will have Gwinnettians among their co-chairs.

Rep. Bee Nguyen, D-Atlanta, is the fifth co-chair of the Asian-American group.

“The Asian American community can be the margin of victory in Georgia,” Park said in a statement. “If we come out and vote, we have the power to elect Joe Biden and Democrats who will act to stop this pandemic, rather than ignore it, so we can begin a real economic recovery without sacrificing the lives of the elderly and the most vulnerable.

“Working together, our Asian American communities will help protect our democracy and elect leaders who will move our state and our nation forward so that all of us have an opportunity to pursue our American Dream and thrive.”

Marin said, “I am dedicated to being a voice for justice, opportunity, and equality for all people. Fighting for fairness for you, and on behalf of those that don’t feel they are represented, the ones that have always been denied a seat at the table.”

Republicans are set to end this weekend with what is being touted as a celebration of “unity, diversity and patriotism.”

The United Faces of America Rally will be held at 3 p.m. Sunday at Wild Honey Acres Farm, located at 1585 Hood Road in Lawrenceville. A group calling itself President’s Team Trump-Pence and the Gwinnett County Republican Assembly appear to be organizing the event, based on flyers that were circulated by the Gwinnett County Republican Party on Facebook this past week.

U.S. Sen. Kelly Loeffler and U.S. Rep. Doug Collins, both R-Ga., had been listed on earlier flyers for the event, but their names were not included on the latest flyer circulated Friday.

Anyone interested in attending can RSVP in advance at bit.ly/3mJp2mP.

Gwinnett voters will soon get to hear from candidates for the 7th Congressional District and both U.S. Senate seats in debates hosted by the Atlanta Press Club.

The press club released the schedule for its Loudermilk-Young Debate Series this past week. Several, but not all, congressional district races will be featured in the series this fall, as will the two U.S. Senate races.

The Senate and congressional district races will be both livestreamed on the internet and aired on GPB-TV.

The candidates in the special election for the Senate seat held by U.S. Sen. Kelly Loeffler will be spread across two debates on Oct. 19.

The livestreams will be available at www.fb.com/TheAtlantaPressClub and at GPB.org.

Jeff Bridges announces he was diagnosed with lymphoma

Sara Blackwood, a transgender woman, was shot and killed while walking home on National Coming Out Day