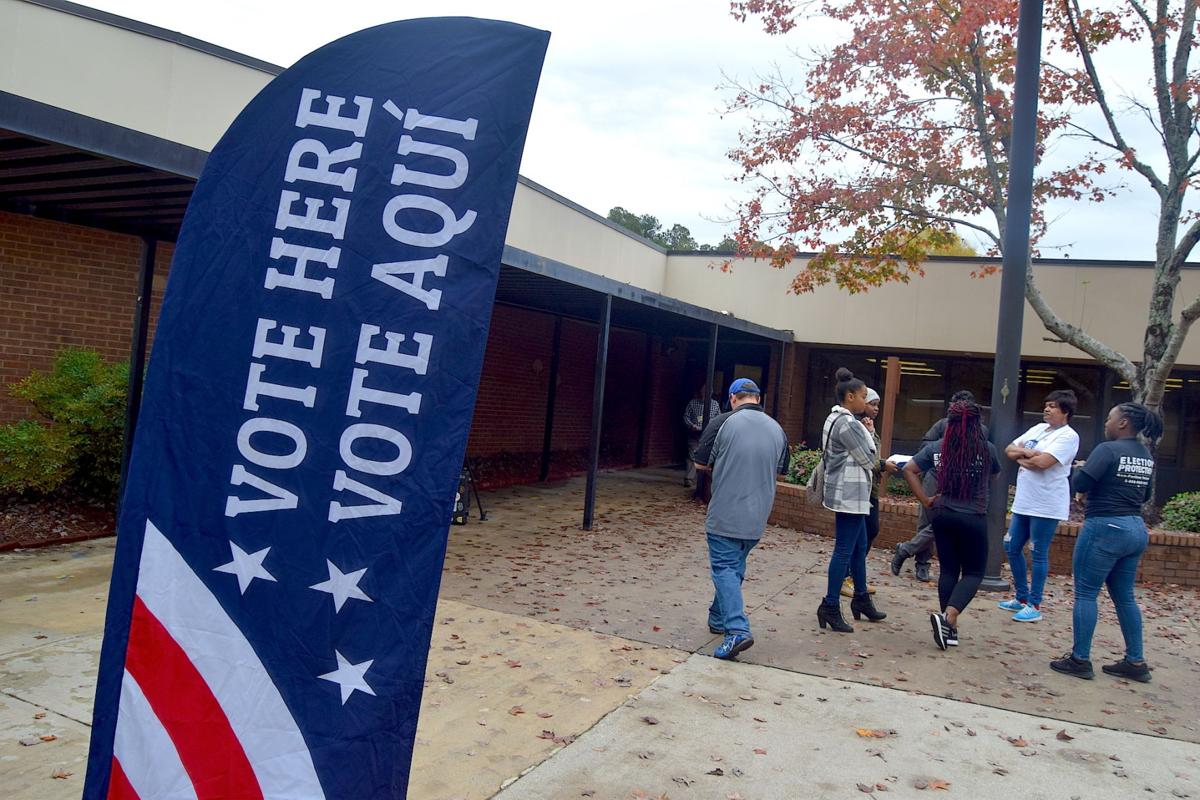 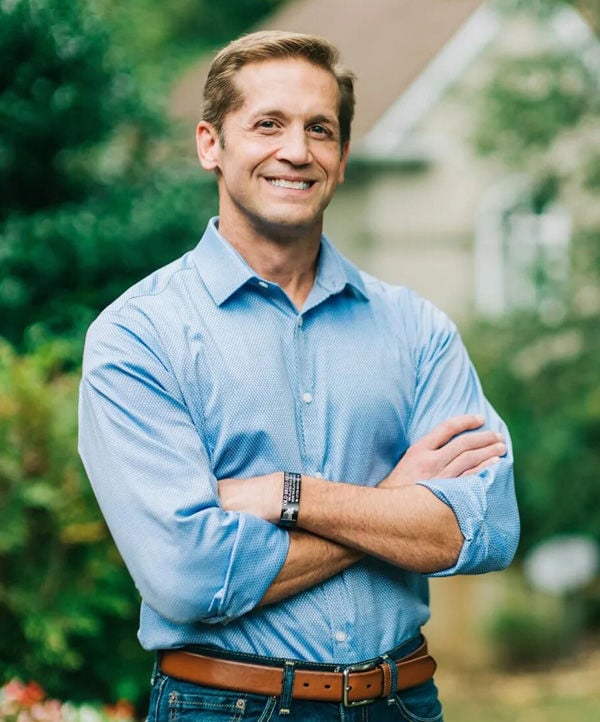 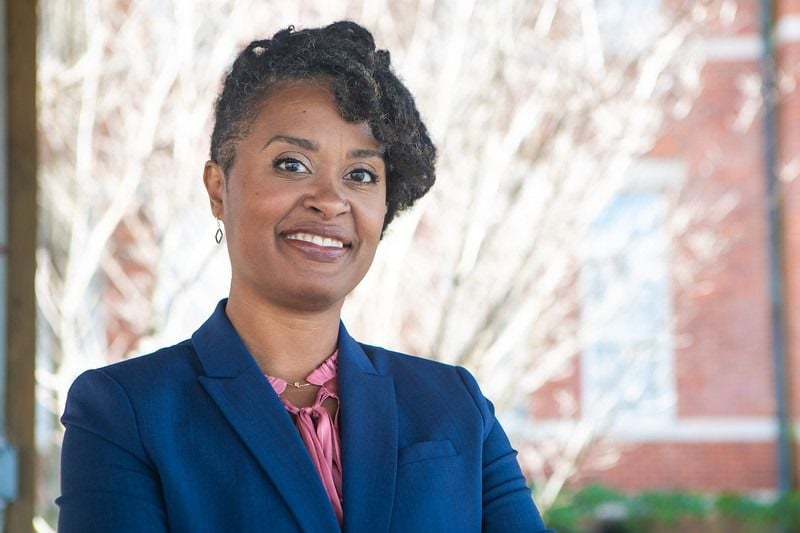 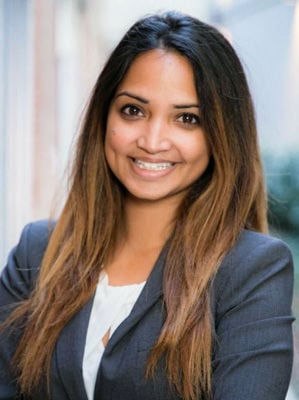 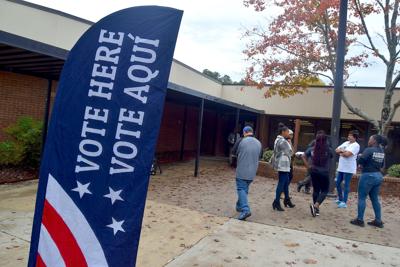 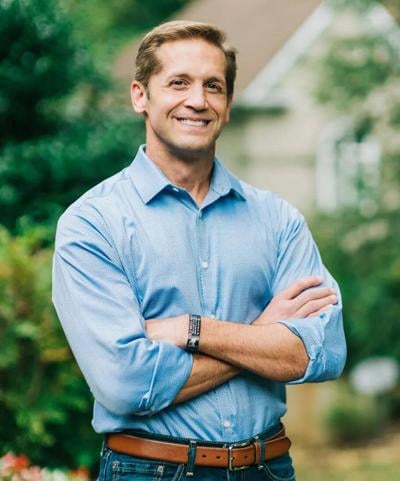 There’s been a lot of talk over the last two months about Georgia’s presidential preference and general primaries, but now the time for voting in person has arrived.

Advance in-person voting, also known as early voting, begins Monday for the primaries which were combined into the same election in March because of the COVID-19 novel coronavirus pandemic.

The only day during that period when early voting will not take place is May 25, which is Memorial Day.

The satellite locations are:

Dr. Rich McCormick, one of several Republicans running for the open 7th Congressional District seat, announced this past week that he has been endorsed by U.S. Sen. Ted Cruz, R-Texas, in the race.

“Dr. Rich McCormick is the type of leader we need in Congress,” Cruz said in a statement. “He is a pro-life doctor and a man of faith. As a Marine and Naval Commander, Dr. McCormick knows what it will take to build the wall, secure our border, and keep America safe.

“I’m confident Rich will work with me to hold China accountable, rebuild our economy, and stand against rampant socialism. I urge conservatives to join me in supporting Rich for Congress.”

McCormick is locked in a tight race where some of his opponents have gone after him in recent weeks over his voting record. Businessman Mark Gonsalves and State Sen. Renee Unterman have challenged McCormick on whether he supports President Donald Trump.

Democrat Nabilah Islam announced this past week that she has received an endorsement from the Asian American Action Fund in the open 7th Congressional District race.

Islam is one of several Democrats running for the seat, which U.S. Rep. Rob Woodall is vacating at the end of his current term to enter retirement.

“AAAFund is excited to back Nabilah Islam’s historic campaign for Georgia’s Seventh Congressional District,” said Irene Natividad, AAAFund endorsements co-chair, in statement. “Nabilah has poured almost a decade of her life into tirelessly advocating for the people of Georgia and for progressive ideals.

“She knows Georgia’s Seventh District, her own community, inside and out, and she understands how to lead. Nabilah will take to Washington that same energy and integrity and continue her fight, on behalf of all Georgians, for economic equity, accessible healthcare, and immigration reform.”

Nikki Merritt announced this past week that the Democratic Party’s 2018 nominee for attorney general, Charlie Bailey, has endorsed her in the state Senate District 9 race.

Merritt is one of the Democrats running for the seat, which is currently held by state Sen. P.K. Martin, R-Lawrenceville.

“The support of Charlie, a true fighter for justice, and so many other supporters from across the state has helped make this campaign in battleground Gwinnett possible,” Merritt said in a campaign email to supporters where the endorsement was announced.

IN CASE YOU MISSED IT: Top stories in Gwinnett County — May 11-17

Gwinnett County commissioners have not committed to putting a transit referendum on the general election ballot in November, but there are ind…

Drew Brees says he will never agree with disrespecting the flag, when asked about kneeling protests against police brutality