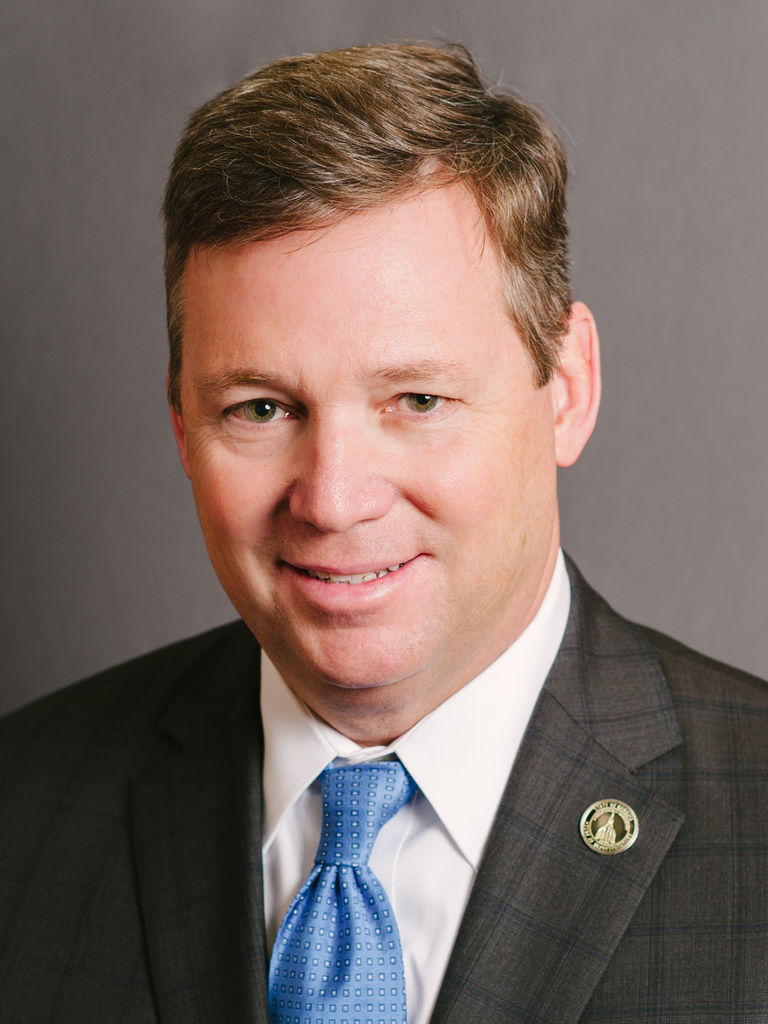 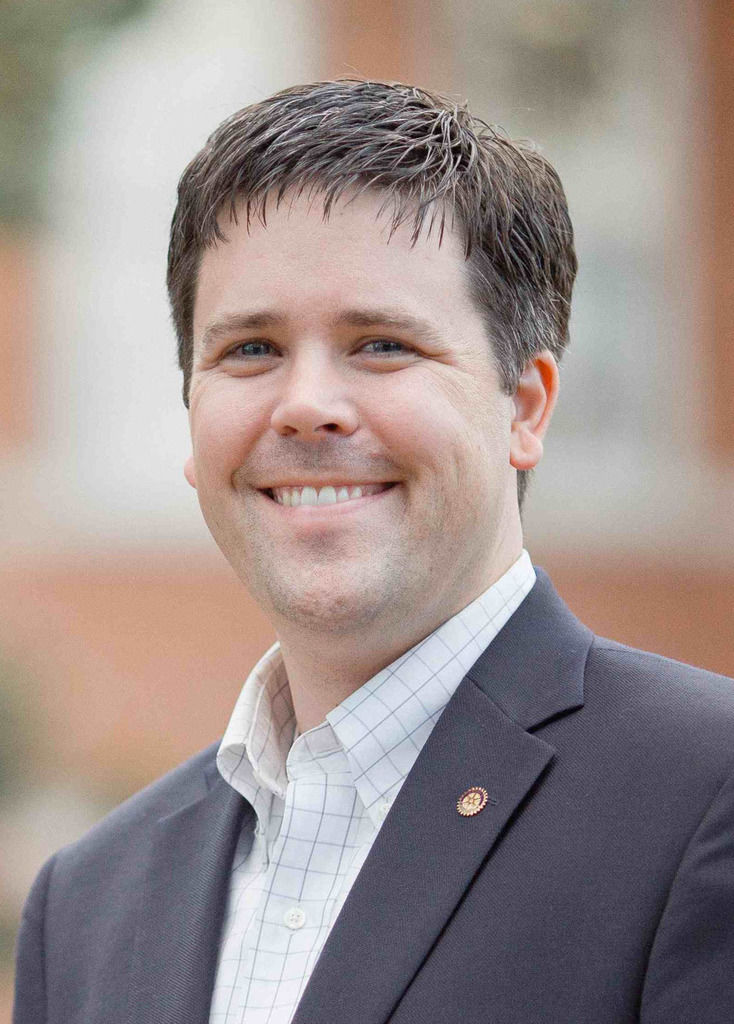 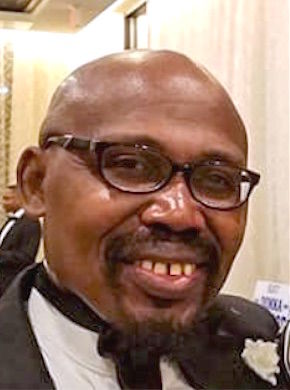 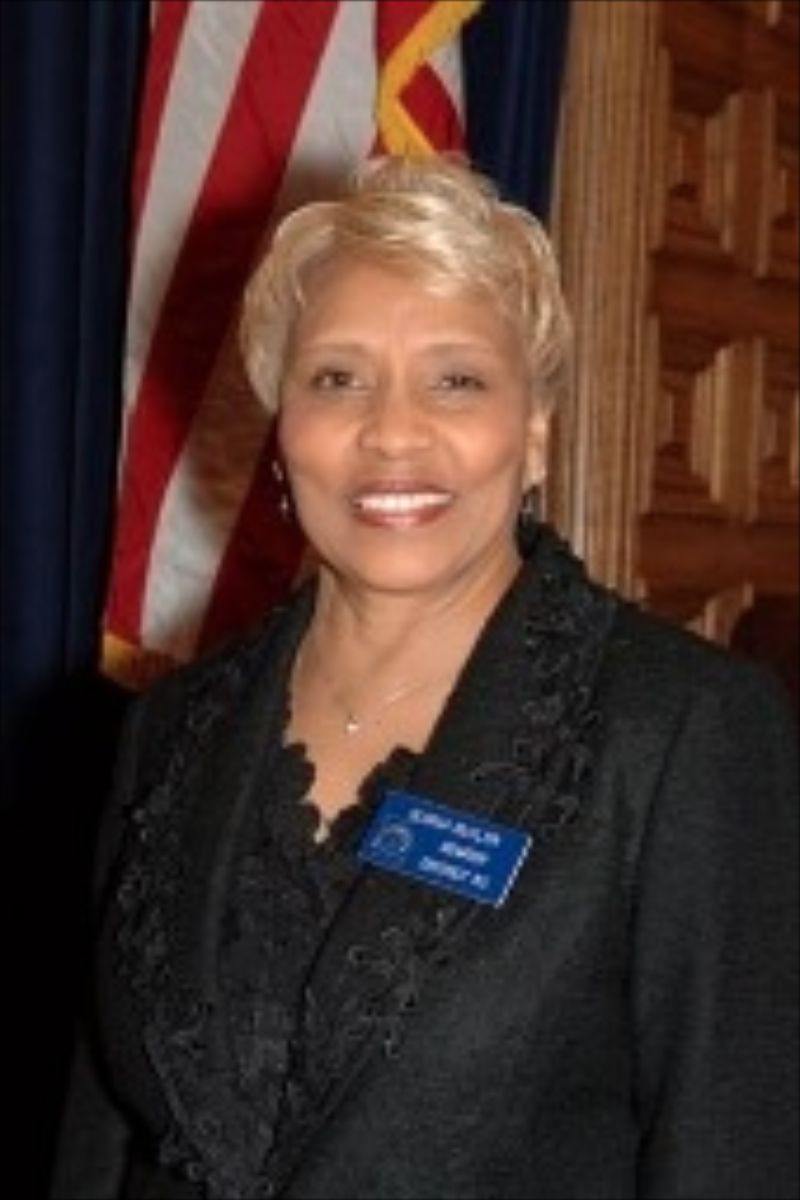 Less than a year after he was defeated in a reelection attempt, former state Rep. Clay Cox has confirmed he will try to get his old seat in the Georgia House of Representatives back next year.

Cox has announced he will run for the Republican nomination for the State House District 108 seat. Cox, a resident of Lilburn, represented the district several years ago and came back to serve a second two-year stint as the district’s representative during the 2017-2018 legislative session. He is seeking a rematch against state Rep. Jasmine Clark, D-Lilburn, who defeated Cox in the November 2018 general election.

“After much prayer, discussion with my family, and encouragement from so many throughout our community, I am proud to announce my candidacy for the State House of Representatives,” Cox said in a statement. “I love Lilburn, I grew up here, started a successful business in Lilburn and this is where we have raised our family. I have a strong desire to see our community reinvigorated and our economy growing.”

In between his stints in the House of Representatives, he was appointed by former Gov. Nathan Deal to serve on the State Board of Community Health in 2011. He served on the board until 2015.

Martin and the U.S. Small Business Association are partnering with the Gwinnett Chamber, the Georgia Hispanic Chamber of Commerce, National Federation of Independent Business and Georgia Chamber on the event, which will be held from 8:30 until 11 a.m. Sept. 16 at Cornerstone Coworking, 270 West Crogan St. in Lawrenceville.

Lt. Gov. Geoff Duncan is expected to be among the attendees at the event.

“I’m thankful for the opportunity to host this event with so many important community and workforce partners,” Martin said. “Each of these organizations helps to promote both our small and large businesses, and encourages potential employees to find employment that best suits their experience and professional growth.

“Events like these are vital to continuing our area’s economic success and I look forward to the turnout and participation of job searchers and businesses alike.”

Anyone interested in attending the event can register at bit.ly/2krYzyx.

Okoye said the event will be held at 7 p.m. Sept. 11. The dinner is free, but attendees are encouraged to make contributions to the campaign during the event.

The historic courthouse is located at 185 E. Crogan St. in downtown Lawrenceville.

The task force, which will be led by Duncan, will look at three areas: price transparency and free market solutions; the utilization of data and technology; and employer innovation.

In addition to Duncan and the senators, other members of the task force include a representative of Gov. Brian Kemp’s office; health care experts from the University of Georgia, Georgia Tech and Mercer University; a representative from the Georgia Hospital Association; members of the business community, including pharmaceutical companies, and consumer advocate Clark Howard.

“Georgia has taken huge steps toward being a leader in the field of health care,” Duncan said in a statement. “I am proud of the work we accomplished to pass 22 healthcare bills during the legislative session, but there is still much to be done.

“Now is the time to build on that momentum and find high-quality, affordable and accessible health care solutions. I am looking forward to working with this distinguished and diverse group of individuals to find common-sense solutions for all Georgians.”

Something showed up on this weather radar, but it wasn't rain. Would you believe it was birds?