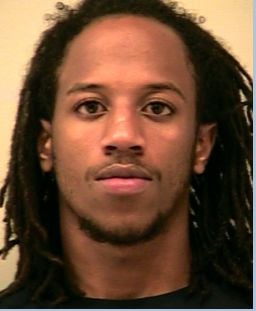 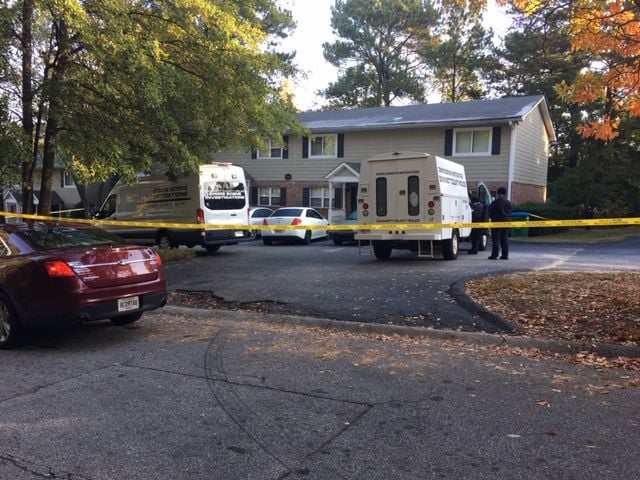 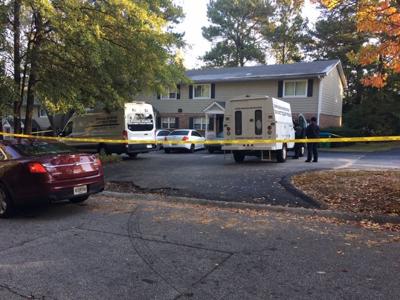 Gwinnett County police are looking for the suspect in a double homicide that occurred early Saturday at a townhome community in unincorporated Norcross.

Officials said murder warrants have been taken out against Norcross resident Karlton Sirmons, 30, in connection with the deaths of Norcross residents Derrick Dennis, 55, and Josh Dennis, 30. Sirmons is not in police custody.

“The suspect’s current whereabouts are unknown and he is considered armed and dangerous,” police said in a statement.

Officers arrived at the community off Beaver Springs Lane at 4:45 a.m. after a 911 call came in from a friend or relative of at least one of the victims about someone being shot.

Police found the victims, who are uncle and nephew, dead from gunshot wounds. It is currently being described by police as a double homicide.

Police have not yet released what led them to suspect Sirmons shot the men.

The Gwinnett County Police Department’s homicide and crime scene units, the Medical Examiner’s Office and the District Attorney’s Office were notified about the deaths.

Crime Stoppers offers case rewards for information that leads to an arrest and indictment in the case. Tipsters are asked to reference case number 19-100791 when providing information.

There were several heartbreaking stories last week, from a woman found dead in her car on Interstate 85 to a 13-year-old boy dying after accid…

Stuck at home craving Girl Scout cookies? Now you can order them online

Model cited by White House says 82,000 people could die from coronavirus by August, even with social distancing