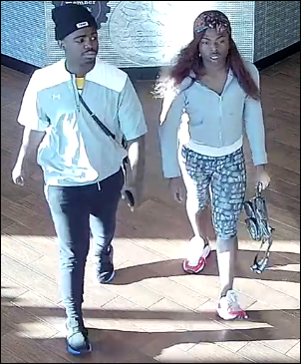 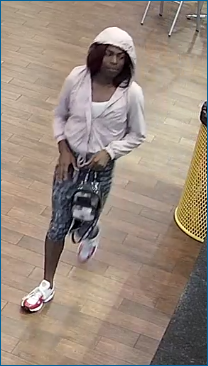 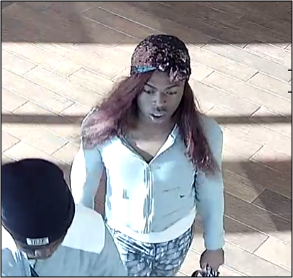 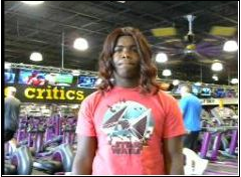 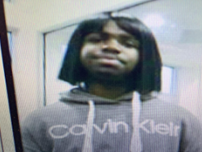 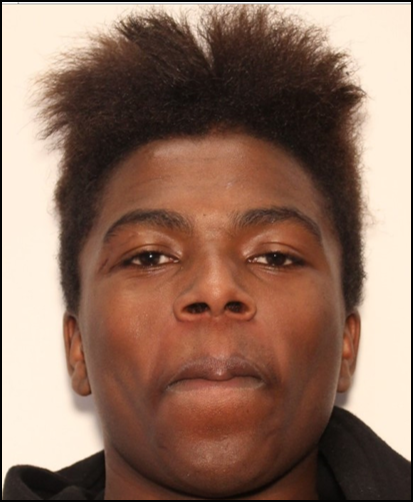 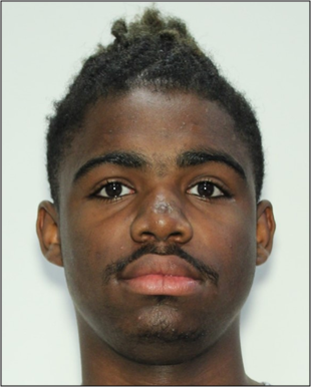 Gwinnett County detectives linked a series of thefts in November and December of 2019 at Gwinnett gyms.

Detectives said a group of young men, sometimes wearing wigs with long hair, would visit gyms seeking memberships. While at the gym, they would steal car keys from customers and then steal their vehicles in the parking lot. Customers who left credit cards in their cars noticed fraudulent charges shortly after their cars were stolen, police said.

Police noted these thefts at four Gwinnett County gyms between Nov. 27 and Dec. 28:

♦ Planet Fitness on Nov. 27 at 1900 Rockbridge Road in Stone Mountain

♦ LA Fitness on Dec. 28 at 6131 Peachtree Parkway in Peachtree Corners

Police said their current whereabouts are unknown. The Gwinnett County detective heading up the case is looking into the possibility that other suspects could be involved in this crime series.

Police said some of the vehicles have since been recovered in Atlanta.

Police ask citizens with information regarding Smith’s or Mack’s whereabouts to contact detectives at 770-513-5300.

A man died in an officer-involved shooting after fighting with the officer at a Lawrenceville fast food restaurant, a former Gwinnett County d…