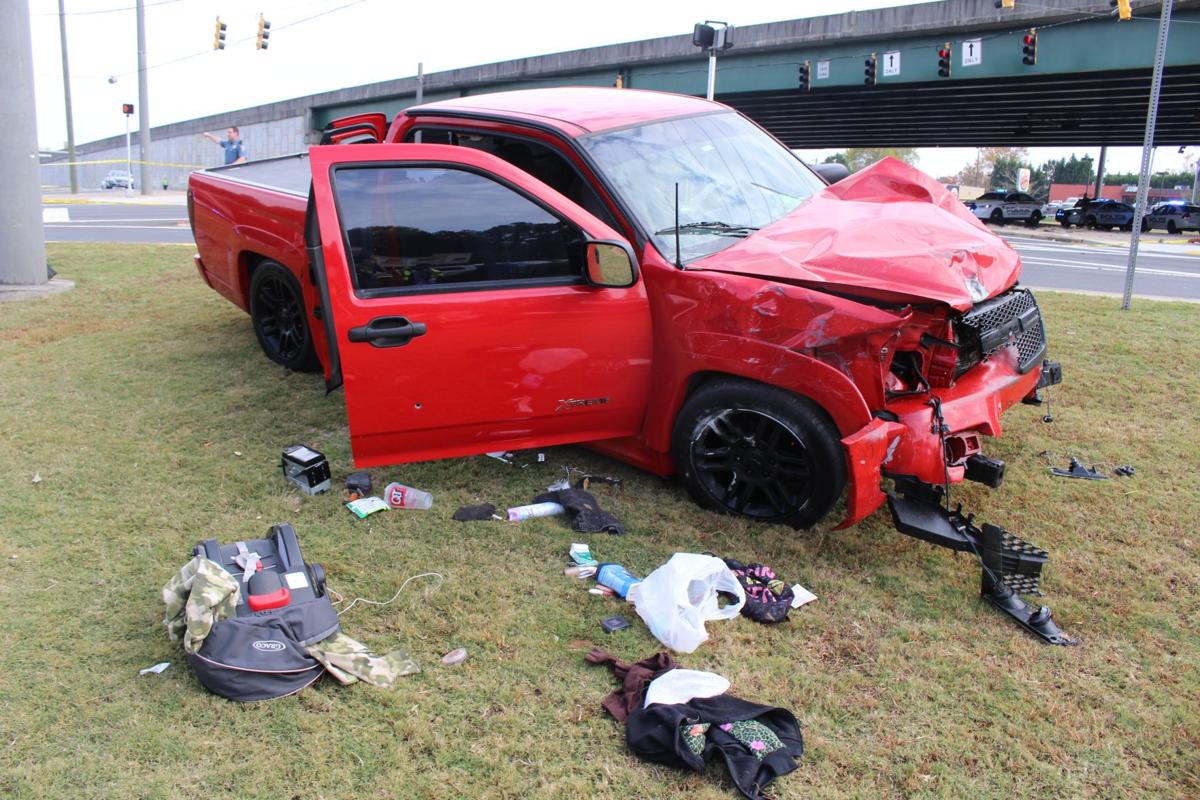 Forty-one-year-old Braselton man Jonathan Porch was driving this red truck. He was charged with first-degree vehicular homicide, and other charges, after he ran a red light and slammed into a vehicle, killing the driver. 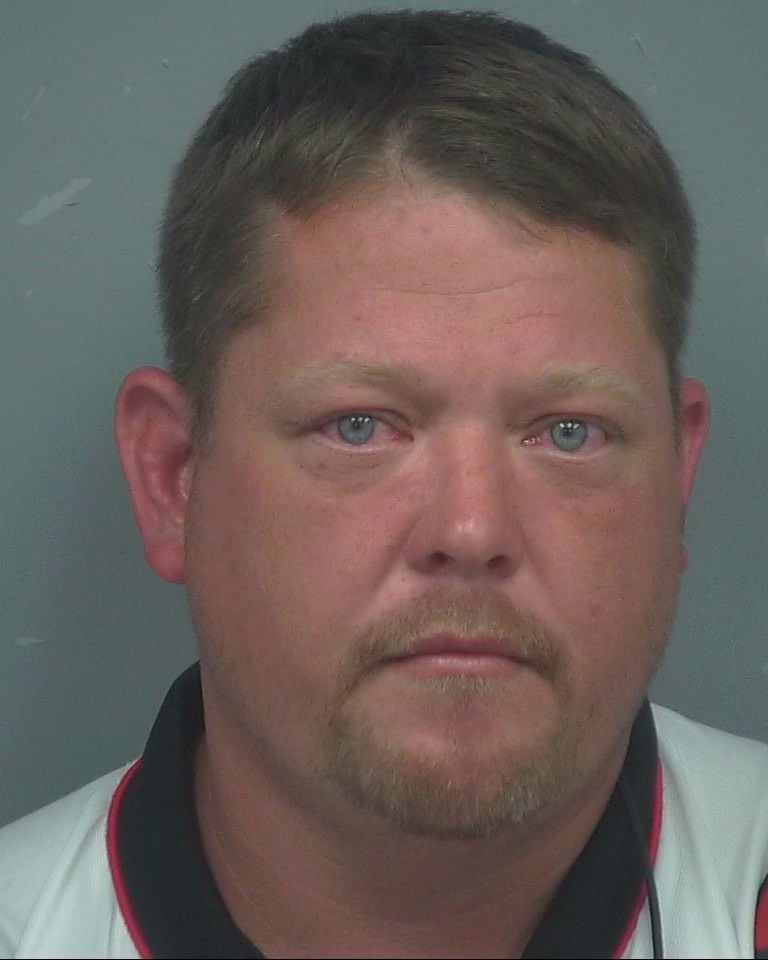 Police have made an arrest in connection to a fatal accident on Thursday on Winters Chapel road and Peachtree Industrial Boulevard near Doraville.

Police charged 41-year-old Braselton man, Jonathan Porch, with first-degree vehicular homicide, and other charges, after he ran a red light and slammed into a vehicle, killing the driver. He is currently being held at the Gwinnett County Jail.

Porch has a history of traffic and drug charges in Gwinnett County, including seven arrests since 2002. He was arrested in June for possession of a schedule IV controlled substance.

Police believe a car chase led to the accident. Police said a black SUV had been pursuing Porch, who was driving a red pickup truck. There was a five-month-old boy and a woman in the truck.

“Investigators spoke to the driver of the red pickup truck and learned that he was giving someone a ride from a nearby location when he had an altercation with occupants in a black SUV,” police said Thursday night. “At some point during the altercation at least one of the occupants in the SUV produced a gun and shots were fired. The driver of the red pickup truck fled the scene and traveled south on the PIB access road.”

Police said they don’t believe anyone was hit by the gunshots that were fired in the lead up to the accident.

As Porch fled from the SUV, he ran a red light at the intersection with Winters Chapel and crashed into Padgett’s Volvo.

The baby was taken to a hospital with non-life threatening injuries, but the woman who was in the truck fled the scene, according to police. Police say she has still not been located, and the child was placed in DFCS custody. The black SUV and occupants have not been located.

The fatal accident and shooting are being investigated as separate incidents.

Police said a preliminary report indicated one vehicle was pursuing another vehicle and that gunshots were fired during that pursuit, which result in a fatal crash with a third, unrelated vehicle.

Incumbent mayors were re-elected in two Gwinnett cities on Tuesday. Plus, officials deeply involved in planning metro-Atlanta transit want to …