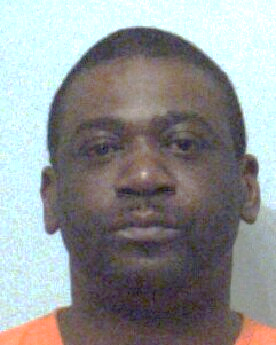 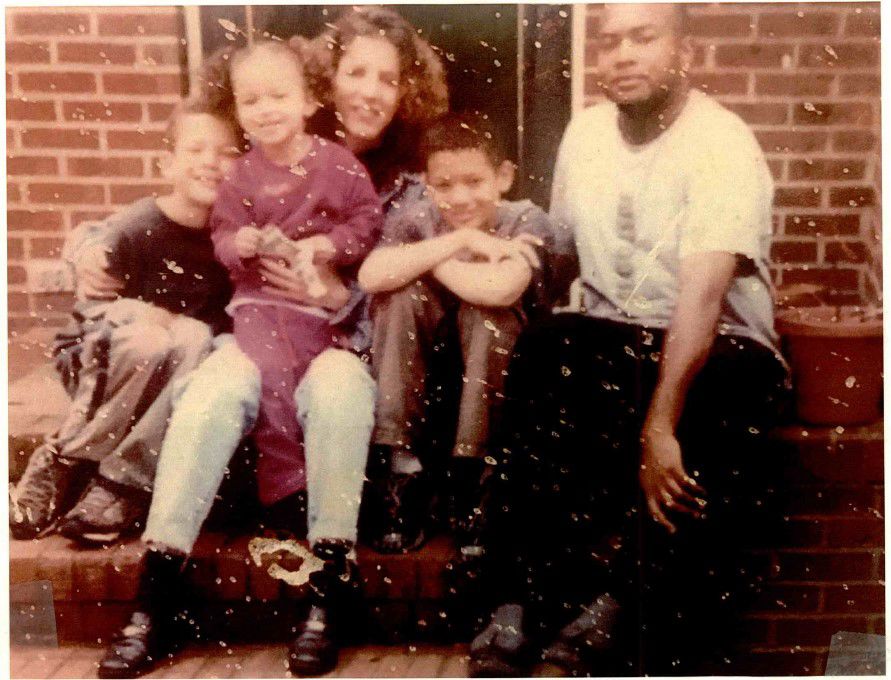 Police arrested 43-year-old suspect Titus Norwood 17 years after opening a homicide investigation in Norcross. Police found the body of 30-year-old Norcross man Weldon Mills (above right) on Sept. 20, 2002, in the parking lot of the Hampton Woods Apartment Complex in Norcross. 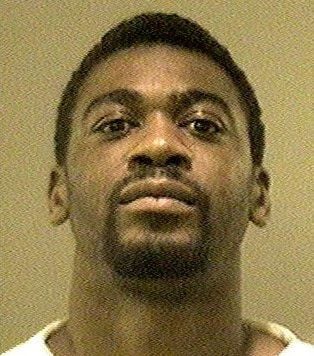 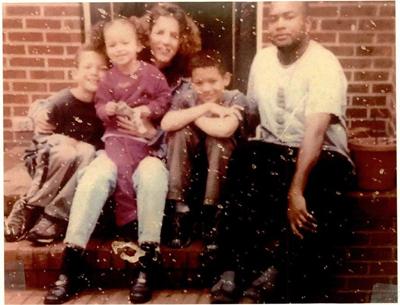 Police arrested 43-year-old suspect Titus Norwood 17 years after opening a homicide investigation in Norcross. Police found the body of 30-year-old Norcross man Weldon Mills (above right) on Sept. 20, 2002, in the parking lot of the Hampton Woods Apartment Complex in Norcross.

Gwinnett County police said an arrest has been made pertaining to a 2002 murder case.

“The arrest in this case illustrates the successful partnership between the Gwinnett County Police Cold Case Unit and the District Attorney’s Office,” Assistant Chief J.D. McClure, commander of the Criminal Investigations Sections, said. “We will continue to devote our time and resources toward solving cold cases. Additionally, we hope that this arrest brings some degree of closure to the family of Mr. Mills.”

Police found the body of 30-year-old Norcross man Weldon Mills on Sept. 20, 2002, in the parking lot of the Hampton Woods Apartment Complex in Norcross. The investigation revealed Mills had died from a gunshot wound to the back of his neck. The case was assigned to the homicide unit, but no suspects were ever charged in the case.

The supervisor in the Gwinnett County Police Department’s Cold Case Unit along with an investigator from the District Attorney’s Office decided to revisit the case in 2019. Police said investigators traveled to several different states interviewing many witnesses, some who had never been interviewed previously.

Police eventually developed enough probable cause to charge Norwood with felony murder and aggravated assault. Police said motive for the incident appears to be drug-related.

Police said Norwood moved around often, so investigators worked to develop leads on his whereabouts. On Wednesday, Titus was placed under arrest in Washington.

Kidsignments back at Gwinnett County Fairgrounds this week with COVID precautions