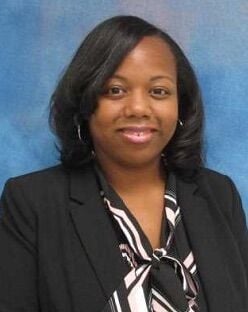 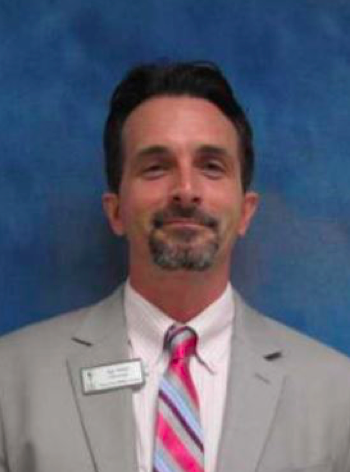 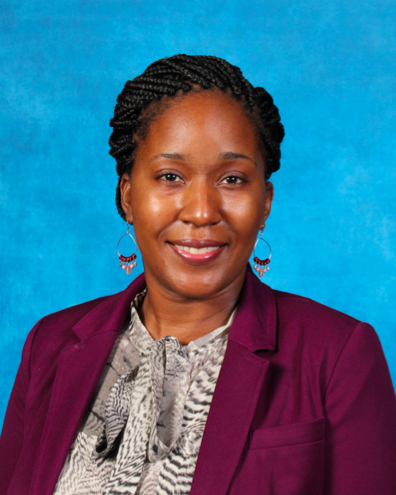 Partee Elementary School faculty, staff, students and parents have a new principal, but it’s someone they are already familiar with.

Clowers received her bachelor’s degree in elementary education from Florida A&M University as well as a master’s degree in instruction from Central Michigan University and a specialist degree in educational leadership from Mercer University. She has been an educator for more than 17 years, according to her profile on the school’s website.

Black sports history from the year you were born

From Muhammad Ali to Tiger Woods, we look back at the record-breakers, barrier breakers, and gold medalists who have shaped Black American sports over the past century. Stacker counts down Black sports history from the year you were born. Click for more.

She has been with GCPS since 2017 and spent all of her time in the district at Partee Elementary. The school’s new principal previously worked in DeKalb County and Atlanta schools.

Other appointments made on Thursday include Jay Nebel as an assistant superintendent for middle schools and Nicole White to be executive director of Special Education and Psychological Services.

Everton Blair will lead Gwinnett school board as chairman in 2021, Karen Watkins picked to be vice-chairwoman

Nebel has been with GCPS since 1996 and was the executive director of Continuous Quality Improvement — a job he was appointed to last February — prior to his appointment to his new job on Thursday.

Meanwhile, White has been the principal of Kanoheda Elementary School since 2016 and has been with GCPS since 2003.

The various positions White has held in the district, prior to becoming principal at Kanoheda, have included a department chair and teacher of the visually impaired from 2003 until 2011; an assistant principal at Meadowcreek Elementary School from 2011-2016; a summer school assistant principal for elementary schools from 2013 until 2014; and summer school coordinator for elementary schools in 2015.

She has also been an adjunct online instructor from Thomas University and Ashford University, a member of the Supplemental File Review Technical Writing Team for GCPS, an online scoring rater for Educational Testing Service and a parent advisor for Georgia Parent Information Network for Educational Services.

IN CASE YOU MISSED IT: Top Gwinnett County stories from Jan. 18-24

Masks must now be worn in county buildings in Gwinnett. The order goes into effect Tuesday and will remains until Jan. 31, unless it is expect…

The Black Lives Matter foundation raised $90 million in 2020, and gave almost a quarter of it to local chapters and organizations