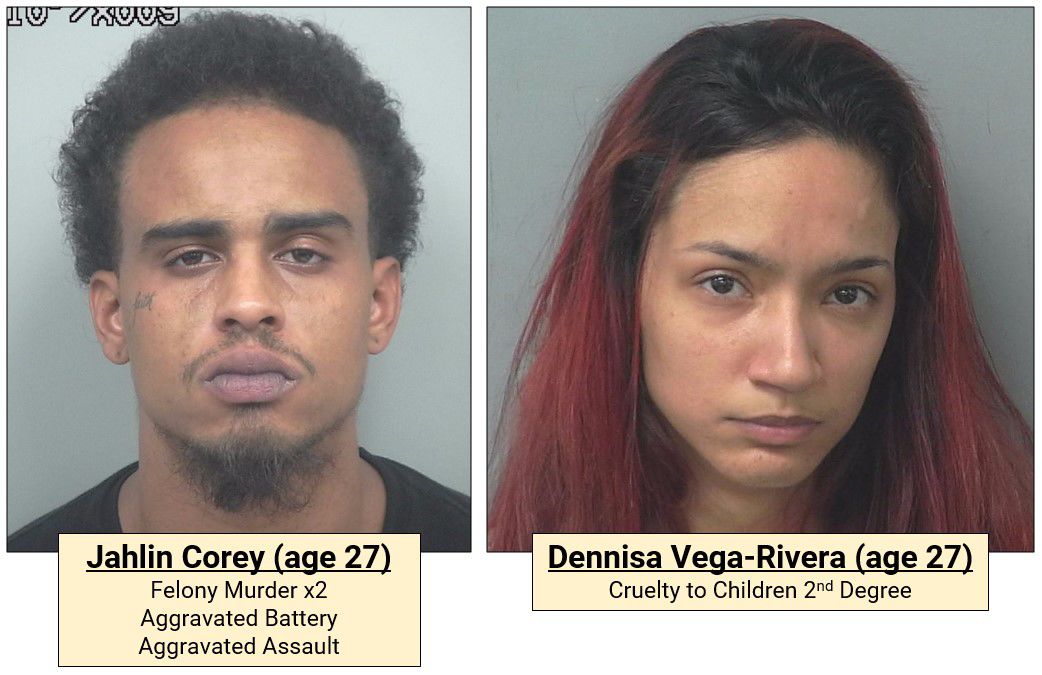 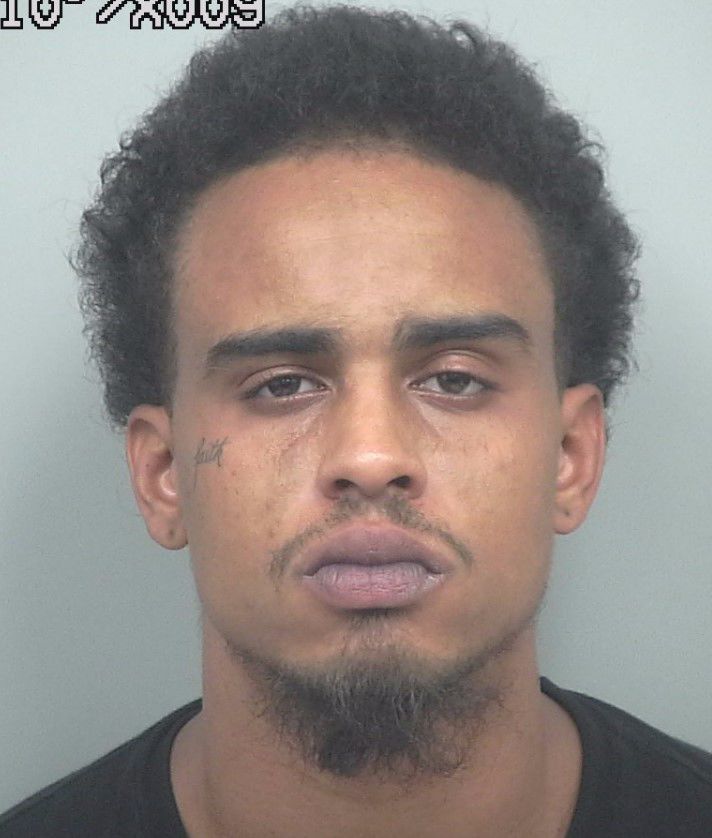 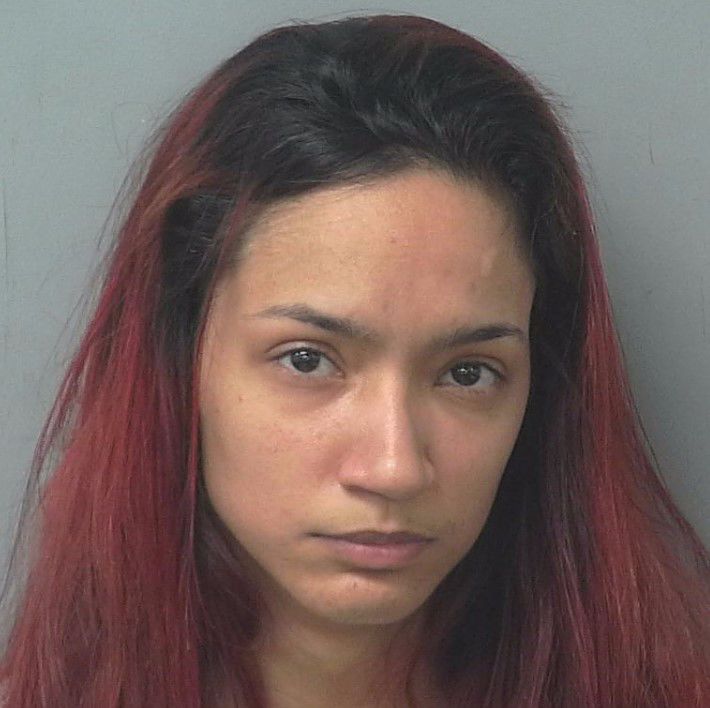 Gwinnett County Police said they have arrested a mother and her boyfriend in connection to the death of a 10-month-old baby.

Police responded to a call that came in at approximately 4:40 a.m. Monday that a baby was having difficulty breathing at 1405 Beaver Ruin Road, Apt. 1407 in Norcross. The baby was transported to Children’s Healthcare of Atlanta but later died.

Hospital staff notified detectives after observing injuries to the baby’s body. A autopsy revealed the baby had suffered severe injuries, including a fractured skull, fractured ribs and intestinal bleeding.

Corey and Vega-Rivera gave stories inconsistent with the findings of detectives when confronted with autopsy results and were arrested.

Police obtained a search warrant for their home.

Corey and Vega-Rivera are currently being held at Gwinnett County Jail without bond.

IN CASE YOU MISSED IT: Top stories in Gwinnett County — Week of Sept. 2

The Yellow Daisy Festival opened, police released video of suspects in a murder and an Atlanta United player hosted a golf tournament at Sugarloaf.

Gwinnett County police said Thursday morning units were investigating what appeared to be a double homicide at a Norcross hotel.

BenFred: Read his chat Q-&-A on Cardinals, Blues and potential return of pro and college sports