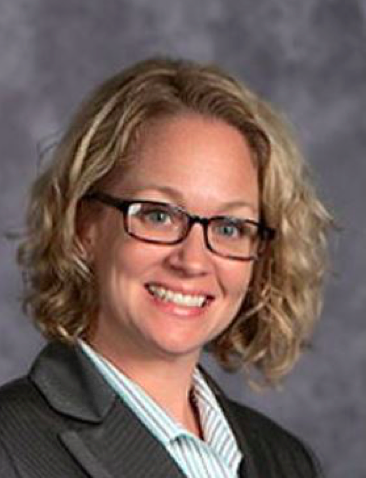 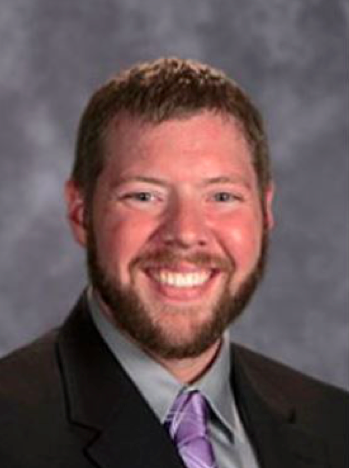 Moon comes to Chattahoochee Elementary from Winn Holt Elementary School, where he had been an assistant principal since 2015. He began his career with GCPS in 2006 as a social studies teacher at Osborne Middle School, and was later promoted to serve as an administrative intern at that school in 2015 before moving to Winn Holt Elementary.

IN CASE YOU MISSED IT: Top Gwinnett County stories from April 12-18

“So, for all intents and purposes, we’re back to full in-person instruction in the fall,” GCPS Associate Superintendent Al Taylor said, tellin…