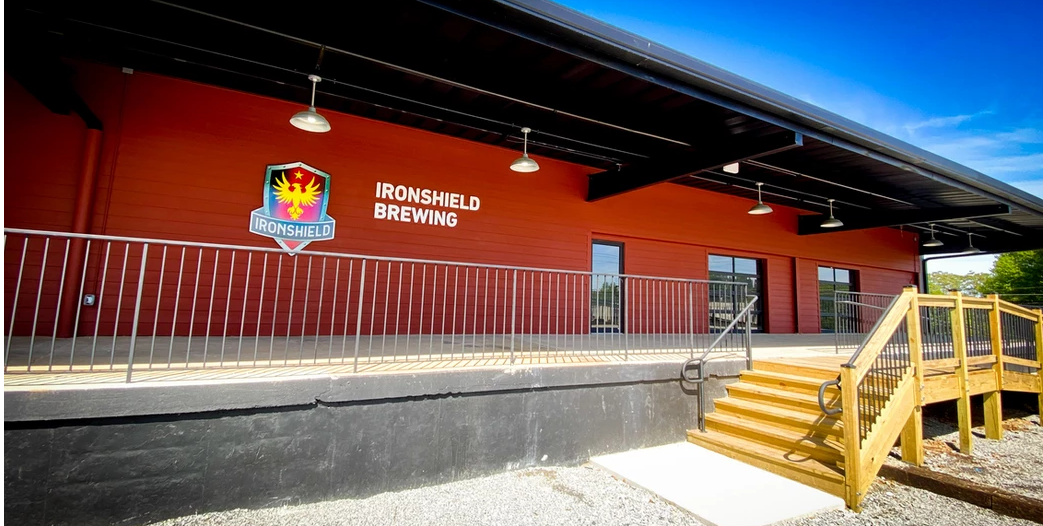 Ironshield Brewing, located at 457 N. Chesnut St., will feature a 40-foot serving bar and will offer multiple viewing areas of the brewhouse along with covered outdoor seating and a Biergarten. 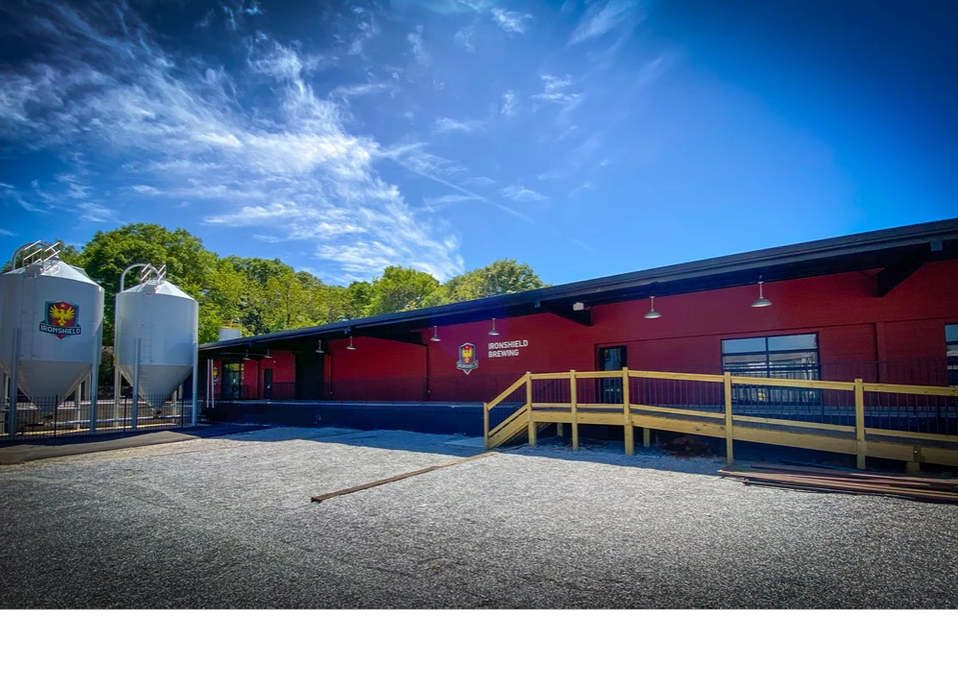 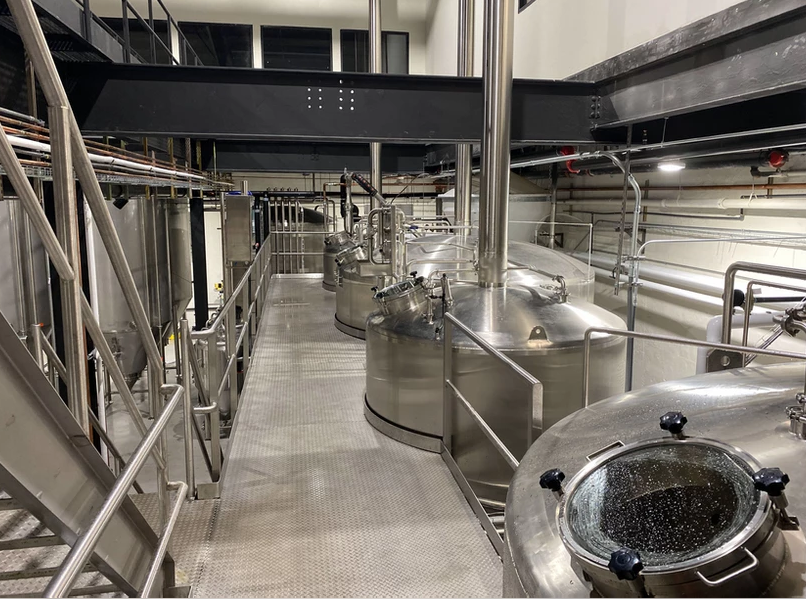 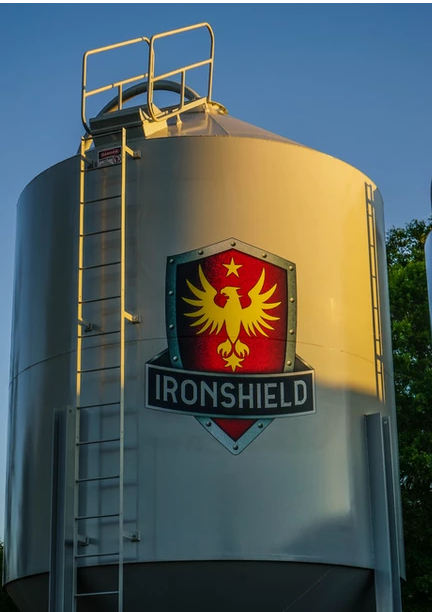 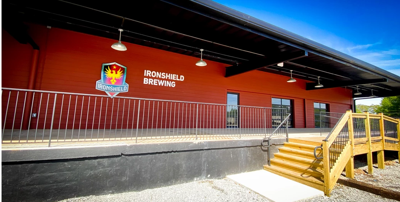 Ironshield Brewing, located at 457 N. Chesnut St., will feature a 40-foot serving bar and will offer multiple viewing areas of the brewhouse along with covered outdoor seating and a Biergarten.

Gwinnett County beer lovers will soon have a new place to toast with their friends. Ironshield Brewing, located in Lawrenceville, announced its plans to open next month.

The brewery, which specializes in European style ales and lagers, is set to open July 11. The facility, located at 457 N. Chesnut St., will feature a 40-foot serving bar and will offer multiple viewing areas of the brewhouse along with covered outdoor seating and a Biergarten. The owners said the tap room will comply with social distancing recommendations and will feature a group of introductory beers that will include Heroes Helles Bavarian Lager, Sgt. McKenzie Scotch Ale, 7 Sisters Münchner Lager and Ironshield Kölsch among others.

"Visiting some of the most famous breweries across Germany and the Czech Republic was incredible. I experienced how delicious those beers are when served fresh and I was inspired to bring this experience to beer lovers in Georgia, " said Ironshield's founder, Dave Rice.

Rice founded the brewery, which started producing beer in April, with brewmaster Glen Sprouse, whose name is well known in Atlanta craft beer circles. Sprouse came on to the scene in 1995 as Georgia's brewpub days were beginning, and has earned numerous regional and worldwide awards for his European style lagers and Belgian style ales.

Joining the brewing team is Jason Carroll, who started his brewing career in Cork, Ireland.

"I fell in love with the classics when I lived in Germany at a very young age. When I grew up, I continued to travel there — for the beer," Sprouse said. "There is a reason they’ve been major hits for more than 300 years. All you need to do is to taste them, fresh on their home turf to know why.

"I have been brewing authentic German style lagers and Belgian Ales now for more than 20 years and Ironshield is the culmination of a dream that started when I planned and opened my first brewpub in 1996. I wanted to offer those same classic styles to beer lovers here who have never had the intense pleasure of enjoying one of these brews fresh and brewed exactly as it was meant to be."

IN CASE YOU MISSED IT: Top Gwinnett County stories from June 15-21

Gwinnett County Public Schools is leaning toward having students back in the classroom when the 2020-2021 school year begins Aug. 5, and  a ca…