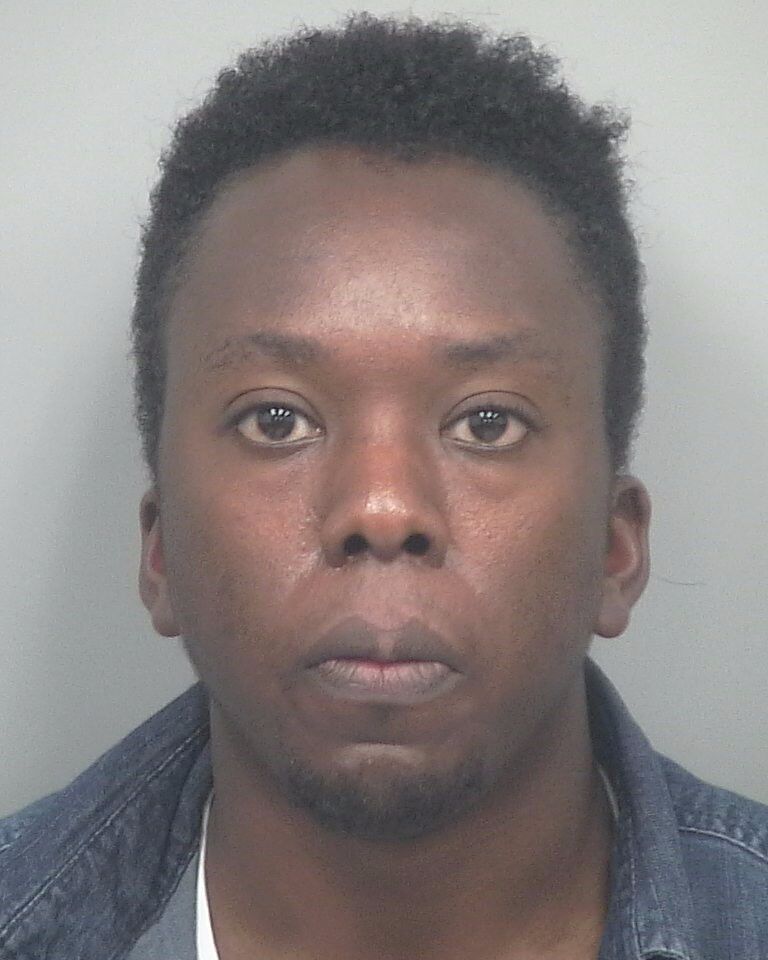 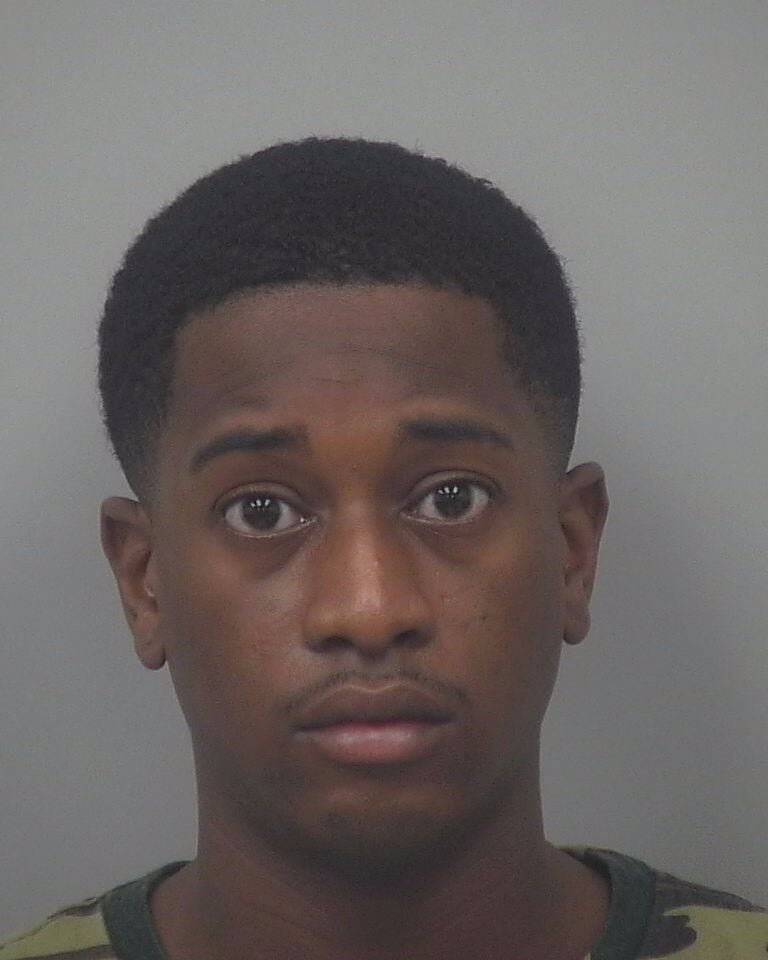 A new unit formed within the Gwinnett County Sheriff’s Office to tackle human trafficking and child exploitation has made its first two arrests.

“TRACE was formed Jan. 1, by Sheriff Keybo Taylor to protect citizens, especially children, from violent criminal offenders and criminal organizations,” Sheriffs Office spokeswoman, Deputy Ashley Castiblanco said. “TRACE has assisted many other agencies in the last four months since its initiation, including assisting in the 2021 Super Bowl in Tampa, Fla., with a Human Trafficking operations. These arrests are our first two within our own community.”

WANTED IN GWINNETT: Week of March 29

The TRACE unit was one of two new initiatives — the other being an anti-gang effort — Taylor announced when he took office to replace the Sheriff’s Office Rapid Response Team and its involvement in the controversial 287(g) immigration hold program.

The Sheriff’s Office did not release details of the crimes committed by Demas and Gamble, but it did release the charges both men face.

Demas has been charged with criminal attempt to commit child molestation; seduce, solicit, lure, or entice child to commit illegal act; and obscene internet contact with a child.

Meanwhile, Gamble has been charged with obscene internet contact with a child and two counts of possessing or control any material depicting a minor in sexually explicit.

Demas and Gamble are being held in the Gwinnett County Jail without bond.

IN CASE YOU MISSED IT: Top Gwinnett County stories from April 5-11

Adam Heard has been arrested and, at this time, faces charges of concealing the death of another, tampering with evidence, possession of a fir…